The singer who has been receiving a lot of back lash over dating a girl from almost all East African countries said he won’t be  waiting long before putting a ring on it. Diamond made his first public appearance with Tanasha last Saturday at the Jomo Kenyatta International airport (JKIA) when he jetted in for a performance in Thika.

In an interview with Wikienda, Diamond said,  after being dumped by his baby mama, Zari Hassan nine months ago, he approached several women on the possibility of marriage but non of them took him seriously except for the NRG radio presenter, Tanasha.

He further revealed that many women were hesitant to marry him due to his past relationships. Many felt he would use them and later dump them.

Despite his horrendous past, Diamond says Tanasha didn’t judge him, but rather welcomed the idea of getting married to him.

“Tanasha is the only lady who showed me some seriousness on the marriage issue and I now officially announce that I am marrying her.” Diamond said.

He further revealed that he is not just attracted to her beauty but her manners as well.

“She got all the qualities of a woman any man would wish to marry. Many of us men only focus on the physical attractiveness of a woman, body shape among other things, which she got as well, but what convinced me more and attracted me is her good manners,” Diamond stated. 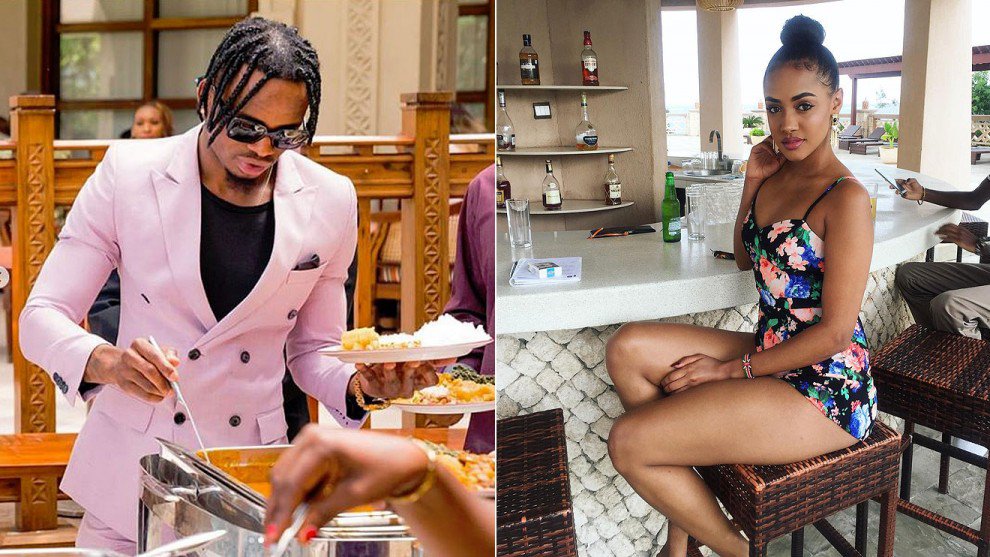 Why people silently wish to leave your wedding Whatsapp group