The actor says being a Hollywood star made it worse. Terry confessed to being influenced by those around him, amid all of his success in business and his career.

“Success is the warmest place to hide. I had so many people telling me I was great and it was no problem. And you know what? Hollywood didn’t care. It still doesn’t care if you lose your family; it happens every day.”

“So fame just made it worse,” said Rebecca. “And it’s really true that power and success amplifies what’s already going on inside you, and that is why I couldn’t help him. And I’m thankful and I am lucky that he made the choice to do that.”

The Everybody Hates Chris star said his actions got so bad that his wife told him not to come home.

Devastated by the consequences of his actions, Terry experienced a turning point in his life when a good friend gave him the best piece of advice in his life. 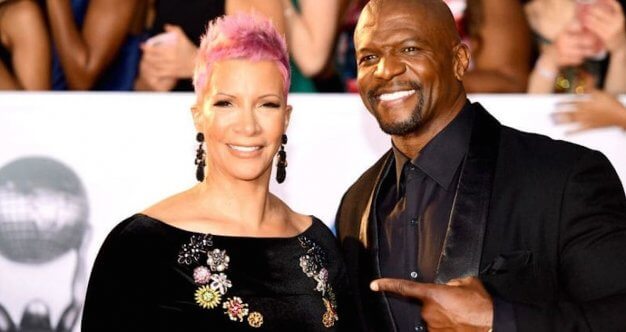 He said, “Terry, you need to get better for you.”

He added, “You know, you work hard to get money. You do these things to get sex. But to actually improve just for yourself,  that was foreign thought. It was like, wait a minute, I actually need to be a better person for myself.”

After that, Terry did the work.

During the interview, a woman asked Rebecca how their relationship survived during the hardships. 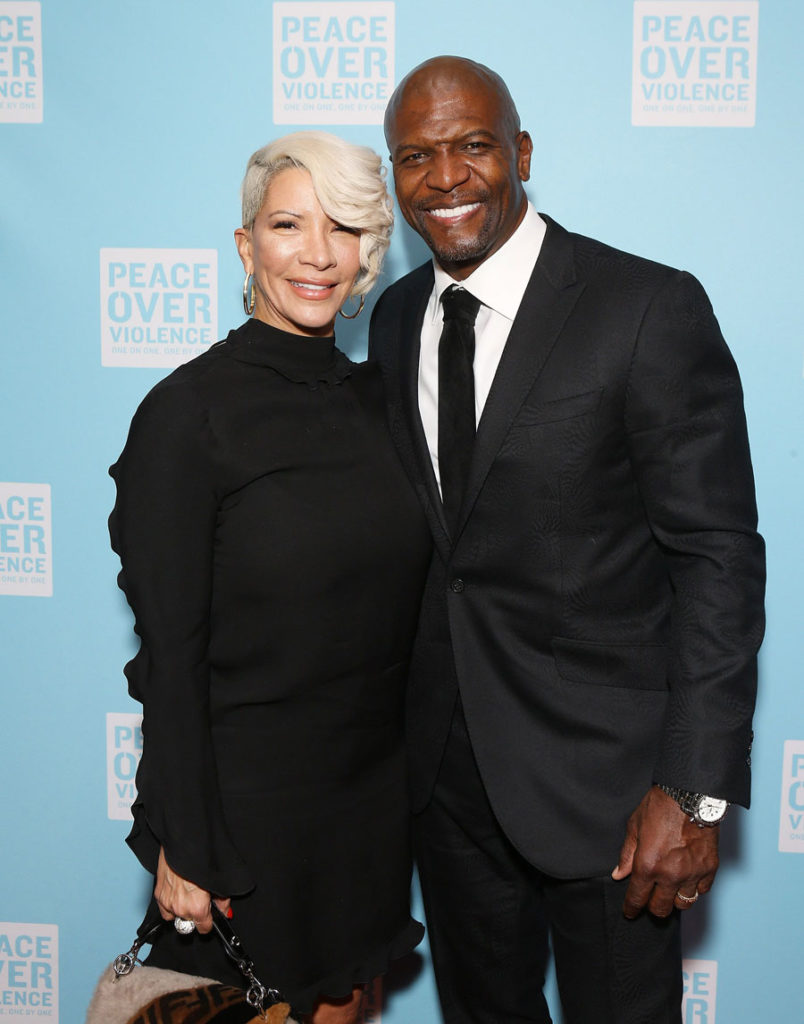 “I’m not one to talk about my struggles while I’m in them,’ Rebecca explained. I’m not going to Instagram you from the middle of my battle, but I will talk about it when I come to the other side.”

The couple attribute Terry’s road to recovery to therapy and counseling, which he admitted was sort of a taboo growing up in Flint, Michigan.

“I was like, “This is crazy; this is not me… and all of a sudden I realized it is me,” he said of his acceptance of his troubles that led him to therapy.

After that, he went on an apology tour, where he sat a number of people in his life down, including his kids. 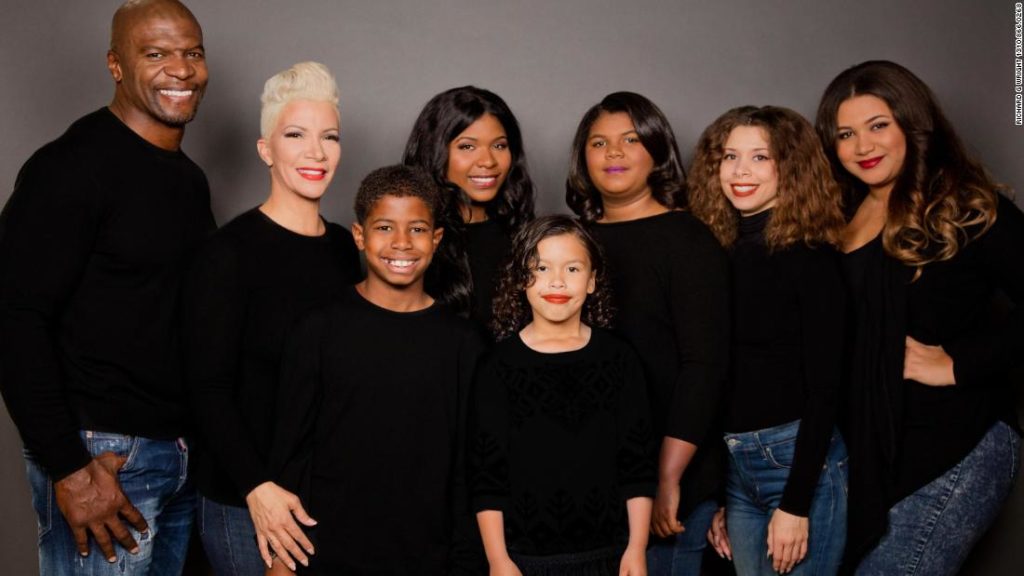 “The reason why we wrote this book was the fact that I know I can’t be alone. I can’t be the only guy who went through this,” he said.

Terry went on to share that,” one perspective is not enough on something like this; two perspectives, especially a husband and wife, gives a 3-D view and really opens this thing up really, really, wide. This is the reason the couple wrote it together.”

They ended by explaining that the book may not be for everybody, but for some, it just may be the perfect story to hear.

Ugandan bishop presides over wedding of princess Eugene of England