Snacks at our wedding were served in envelopes

The way we view marriage has greatly changed. Not only this but also the way we get married. From the overwhelming expectations and insincerity, while dating to the expensive events organised, it is safe to say that sometimes, deciding to take that bold step to formalise your relationship is not for the faint-hearted.

Betty Lubelenga, a teacher and farmer, met her husband Francis Lubelenga, a retired administrator in 1972 at her workplace.

“I started out as a cleaner at the City Council after dropping out of school in Senior Two. I was later promoted to the department of the town clerk and this is where I met Francis,” she narrates.

At the time, Betty was only 18 years old and as a young woman, she was mesmerised by Francis’s personality and great sense of style.

“He was in his mid-twenties and was attractive to a fault. He was also always smart and would wear those chequered fashionable shirts,” she says.

For them, work was mixed with a lot of adventure and pleasure since the council’s administrators would always organise annual cocktail parties for their staff members.  It is at one of these parties that Francis first paid keen interest to Betty.

“I saw a calm and gentle woman who avoided getting drunk despite the fact that a lot of alcohol would be provided at these parties,” he says, adding that since he was single, he decided to ask Betty out on a date. 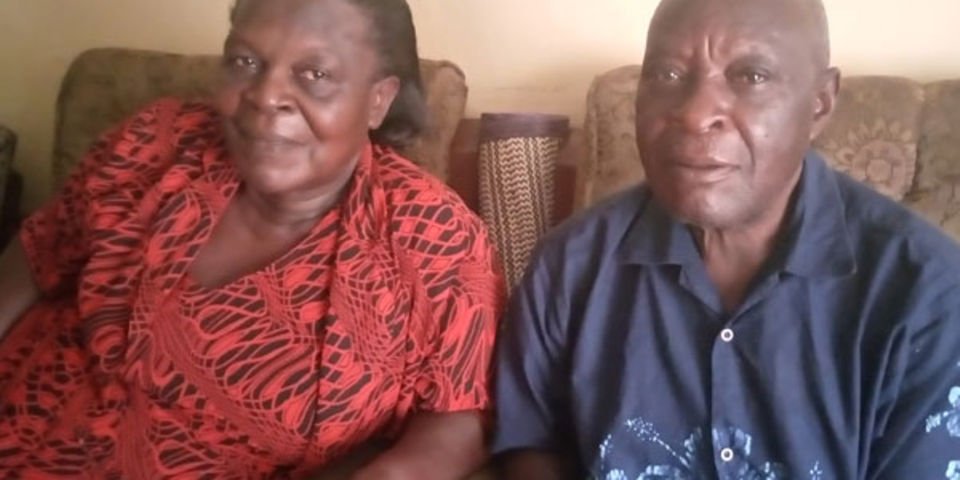 Betty was born and raised in Makerere, Kampala, and was from a well-to-do family while Francis was an orphan from Mulagi Sub-county in Kyankwanzi District. At the time, he rented a one-roomed house in Wandegeya, Kampala. Therefore, his request for her to join him in his one-roomed house was hard to accept.

“Since my father was a busy medical doctor always on work travels, I confided in my mother about Francis and what he had asked. After thinking about it for a while, she requested to meet him,” Betty shares.

According to Betty’s mother, Francis was not the ideal spouse as he was a workmate and she wondered whether this would not cause any conflicts.  Click to read more…

I was about to ditch him when he proposed