A bride-to-be identified as Damita Kuteesa with her two friends, Prisca Nalugo and Rina were killed in a car accident along Entebbe express highway over the weekend.

Kuteesa was set to get married this year to her fiancé Rabbie Kays Kitibwa with whom she got engaged last year. 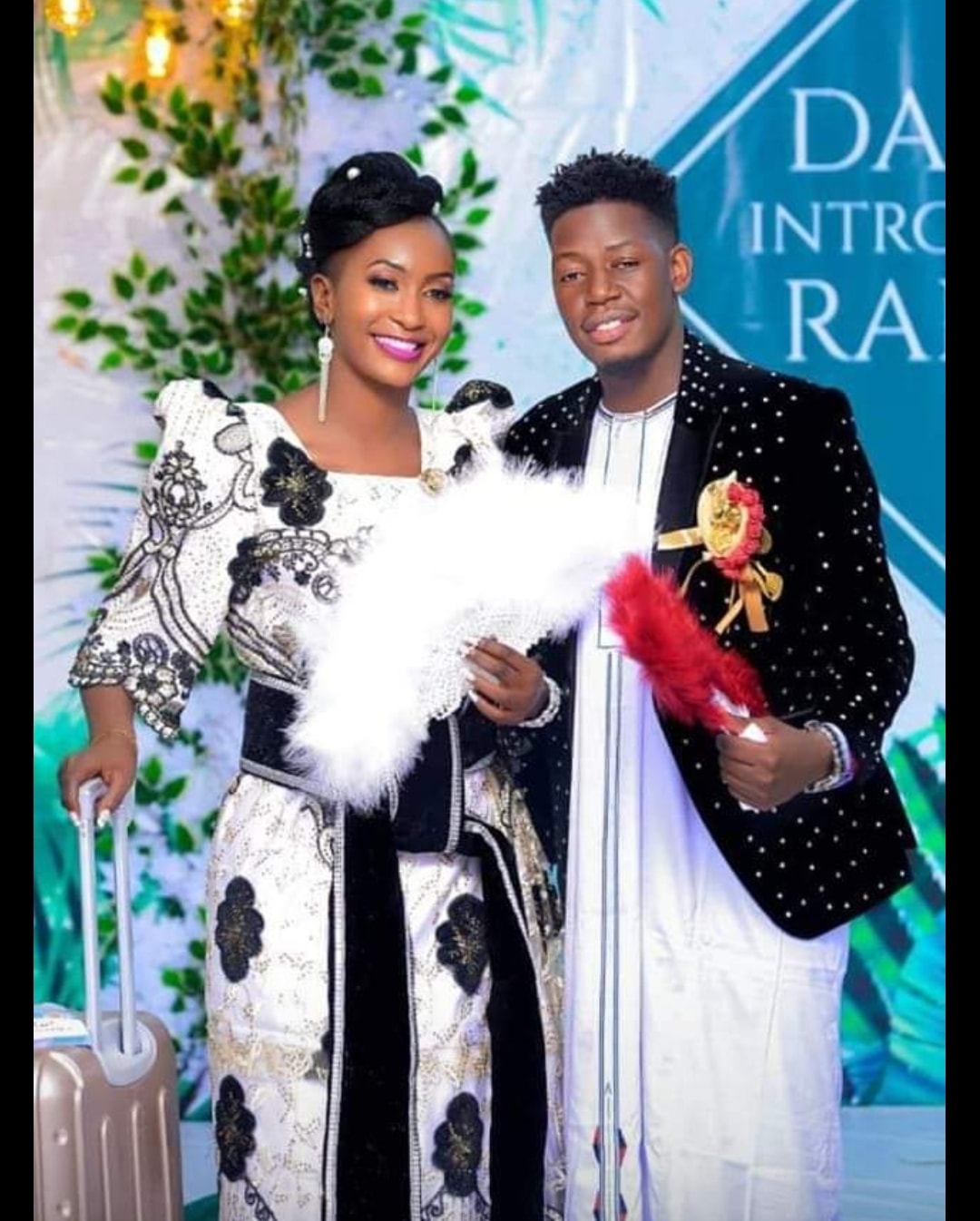 According to Matooke Republic, the three friends were returning from a friend’s bridal shower in Entebbe on Sunday night when the car in which they were travelling lost control on the highway and rolled several times.

Damita was a choir dancer at Miracle Cathedral. She also taught dance in several schools. She was laid to rest yesterday in Buwama, Mpigi district.

Our heartfelt condolences to family and friends and her fiancé.