While there is a lot to learn from older couples, the younger ones also have a lot to share. For instance, the dating styles are different, a lot of patience is needed when pursuing your potential partner and one will go all out to make their intentions known. 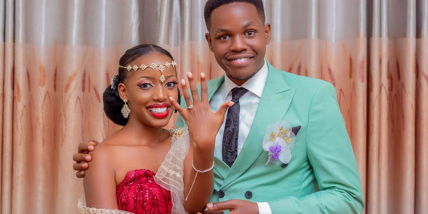 Festo and Beverly Natukunda Nimurungi first met in December 2016 at a camp; Provincial Annual Youth and Student Conference (PAYSCO) that was organised by the Church of Uganda.

“I did not want to go for the camp but decided to after a lot of persuasion from my father and brother. And since school (Makerere University) had been closed indefinitely because of strikes, they believed this was a better way to use my time. Looking back, it remains one of the best decisions of my life,” he says.

While at the camp with his brother, Festo developed interest in Beverly and tasked his brother to find out more about her.

“I do not know how, but he managed to get a lot of information, including the Bible study group she was in. That is why despite being assigned to different Bible study groups, we sneaked into hers,” he shares.

Beverly had just returned home for the holidays when her church; Church of the Resurrection located in Bugolobi, asked her to help out at the camp. On the second day of the camp, the participants were divided in different Bible study groups. 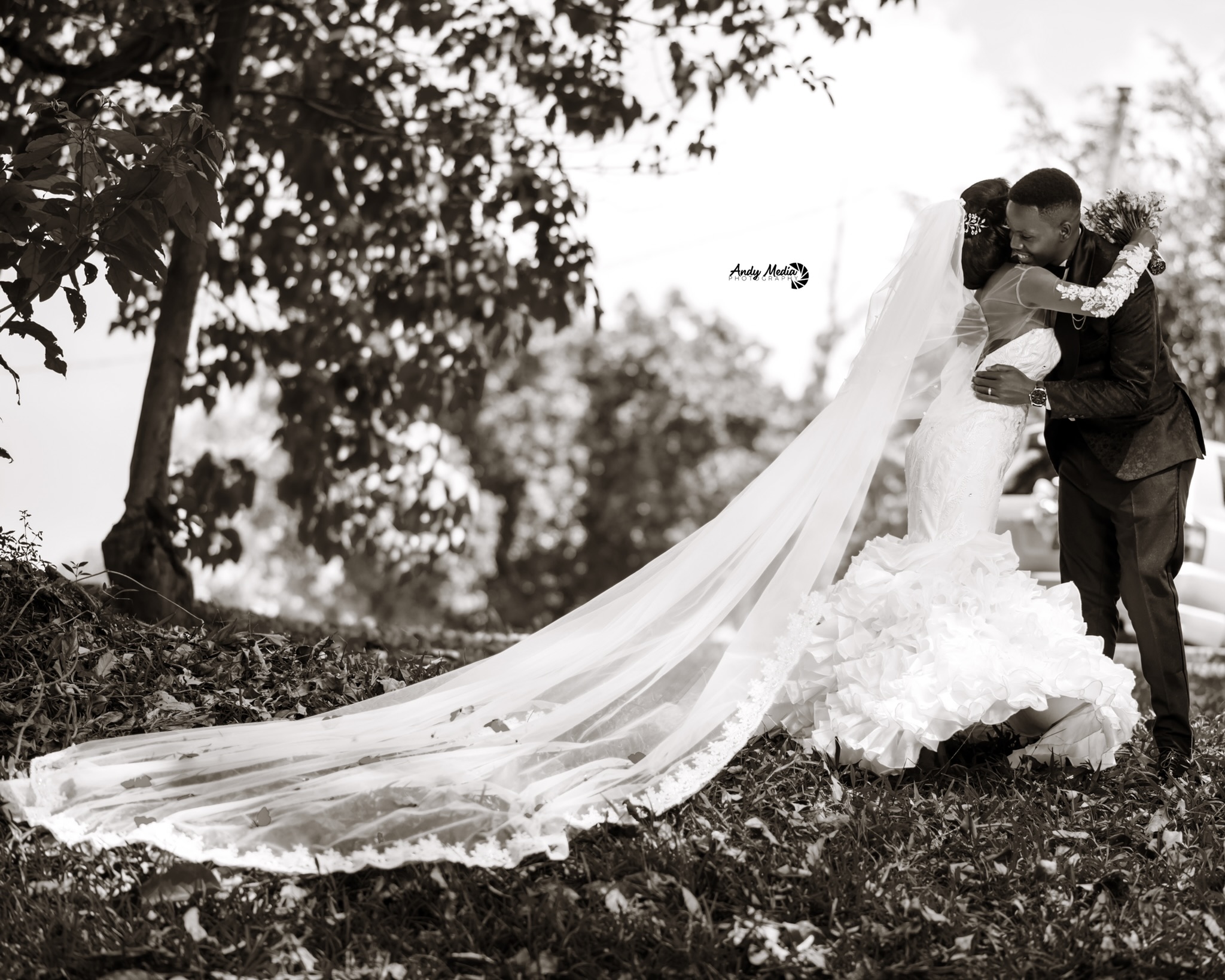 “As we moved into the different groups, I saw two men following me to my group. I was certain they were not assigned to my group but we welcomed them anyway,” she says.

Festo says by this time, he was already smitten. “What drew me in the most was her beauty and selflessness as she served at the camp. She went out of her way to make sure the facilitators were taken care of,” he shares.

Although she was in the beginning troubled by his insistence to go to a different group from the one he had been assigned, Beverly had also grown curious about Festo.

His patience and kindness towards me was a magnet. I also loved his friendship,” she says. The cherry on the cake for her was that he was intentional about his pursuit.

“I was not interested in dating anyone at the time and did not give much attention to any man who showed ineterst in me.  However, Festo was different; he was easy going and I loved talking to him,” she says.

Festo remembers how he had to work extra hard to win her heart. ‘‘That took a lot of effort but being consistent helped,” he says.

In October 2021, Festo decided to propose marriage to Beverly since by now, he knew without a doubt that she was the one he desired to spend the rest of his life with. With the help of Little Picnics (Event organisers) and Shs1.5m that he had saved, Festo was able to plan the perfect proposal.

“On the day, I told Beverly, who was set to travel in the afternoon to meet me for breakfast. I arrived at the planned venue early in the morning and found the service provider had already set up everything,” he says.

However, despite preparing and knowing what was about to happen, Festo admits to getting nervous.

“Yes, we loved each other but I started picturing a scenerio where she does not show up. I thank God that she came and everything went as planned,” he shares. Click to read more…

My wife hates and insults my family