Why is the newly wedded man called GROOM and the woman called BRIDE? A friend of mine got tired of his WIFE just about six months after the wedding. He complained bitterly to me about her and told me that he has concluded he is going to break up with her; he went on to say that he was sure that he made a mistake. I did not respond immediately because I knew I must tell him the right thing, so I went home. And that is what gave birth to this message.

Many MEN have broken up with their WIVES because they end up not being the WIFE that they have dreamt of. But they have forgotten that on their wedding day, was when the man was commissioned for the new task.

Nobody calls the woman WIFE on her wedding day but BRIDE, because it is the man that will GROOM his BRIDE to become the WIFE. That is why the man is called ‘BRIDEGROOM or GROOM’ and the word grooming has to do with PATIENTLY NURTURING, TEACHING, TENDING and HELPING someone to become what he or she should be.

It is therefore believed that a MAN that takes a WOMAN to the ALTAR of MARRIAGE is mature enough to patiently GROOM his BRIDE to become the WIFE. The man is not supposed to just expect the BRIDE to automatically become the WIFE, she must be groomed. 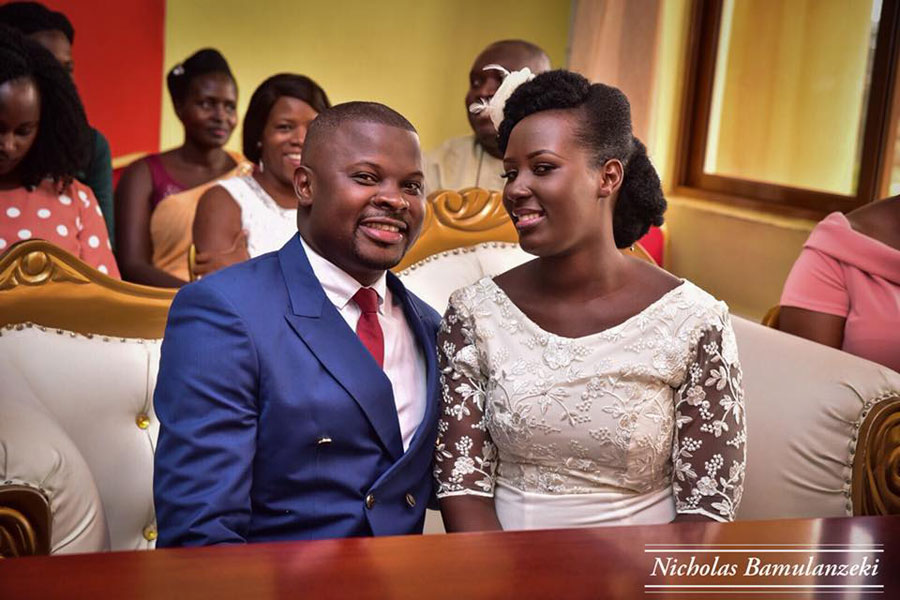 It is clear that many men have unnecessary expectations when they were getting married, they want some magic to happen to their wives, they want them to become what they have had in mind about who they want their wives to be; not considering the fact that the woman does not know what is on your mind except if you teach her.

Our expectations are often too unrealistic, because we don’t remember that change takes TIME and we can only expect something from someone that knows what we want.

So before you think of breaking up, have you groomed her? Have you given her TIME to understand you?

I hope you realize that a turtle will never become a hawk. God often brings people that are opposites of each other together in MARRIAGE so that they can HELP EACH OTHER in their place of weaknesses. If your WIFE is weak where you are weak, then where will you get the strength that is needed? The problem with many of us is that we don’t accept people before attempting to change them. Of course, your wives are not from your backgrounds, so it will take TIME for them to adjust.

Also important, is to stop trying to change her, ACCEPT her, LOVE her, TEACH her and be PATIENT with her; that is what grooming is all about. She is going to be your WIFE but she is your BRIDE now, so GROOM her. Stop complaining about her, she may be a turtle and you a hawk, she cannot fly so be PATIENT with her. I don’t believe that your MARRIAGE can’t work, be PATIENT and allow GOD to HELP you.

May Almighty God continue to be with us, guide and protect us in all our affairs Amen!!! Wishing you the best Marital Life ever to all single Ladies, Bros and Married ones.

You will have the marriage of your dreams. A marriage made in heaven.