Rio Ferdinand 40, a retired footballer tied the knot with fiancée Kate Wright 28, an American Actress in a luxurious ceremony last week on Friday.

According to Daily Mail, the couple booked the whole luxurious hotel, D Maris Bay in Turkey to accommodate the 180 guests invited for the three-day celebrations. 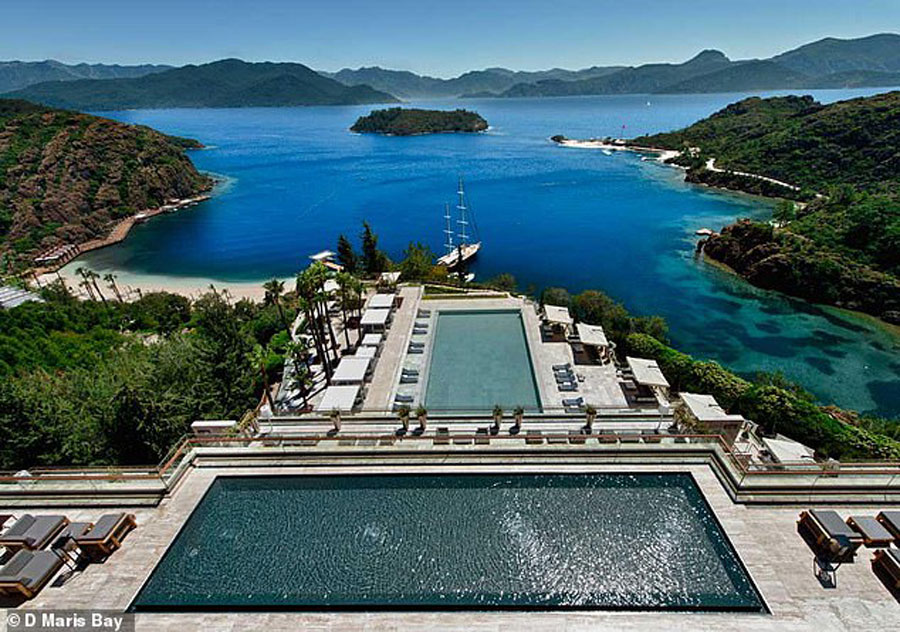 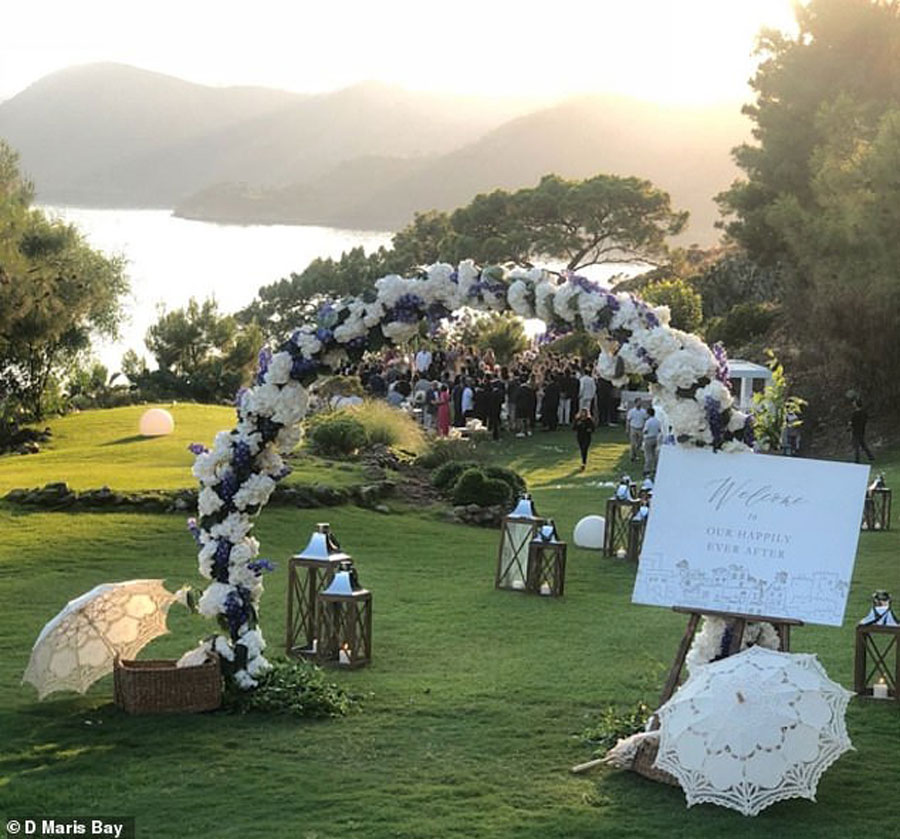 The groom wore a three-piece black suit while his bride opted for a draping veil and an ivory lace mermaid gown with floral embellishments that flattered her figure.

In an interview with OK Magazine, Wright says the lovely gown stressed her days to the wedding when it was not made the way she wanted.

The actress says she had to look for another designer who made it from scratch in just a week to the wedding. 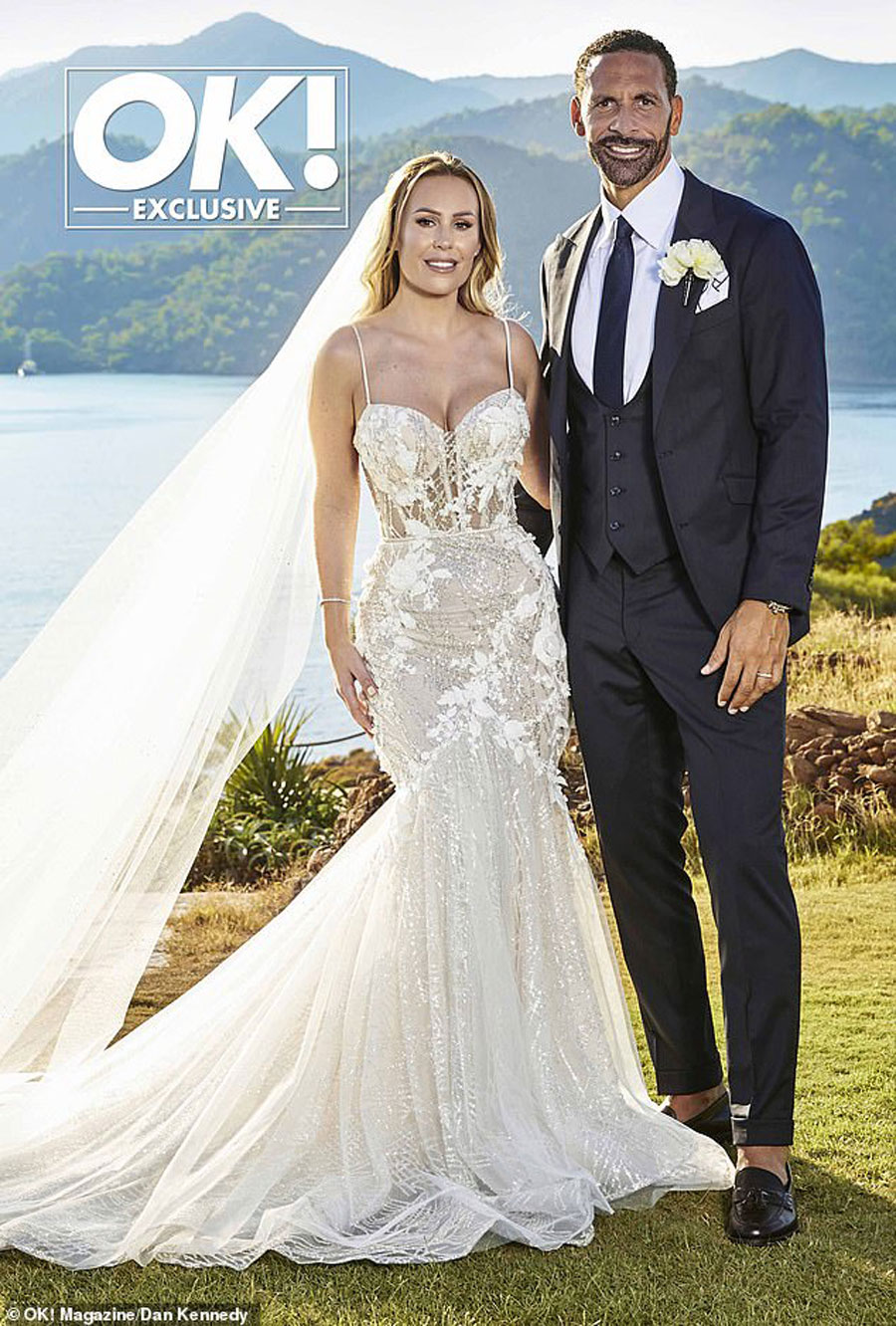 Ferdinand also confessed to becoming emotional at the aisle while watching his two sons walking Wright to the altar followed by his daughter, Tia, 8.

He said, “Seeing Lorenz, 13 and Tate, 8, walk Wright down the aisle was particularly poignant and we wouldn’t have wanted to do it any other way.” 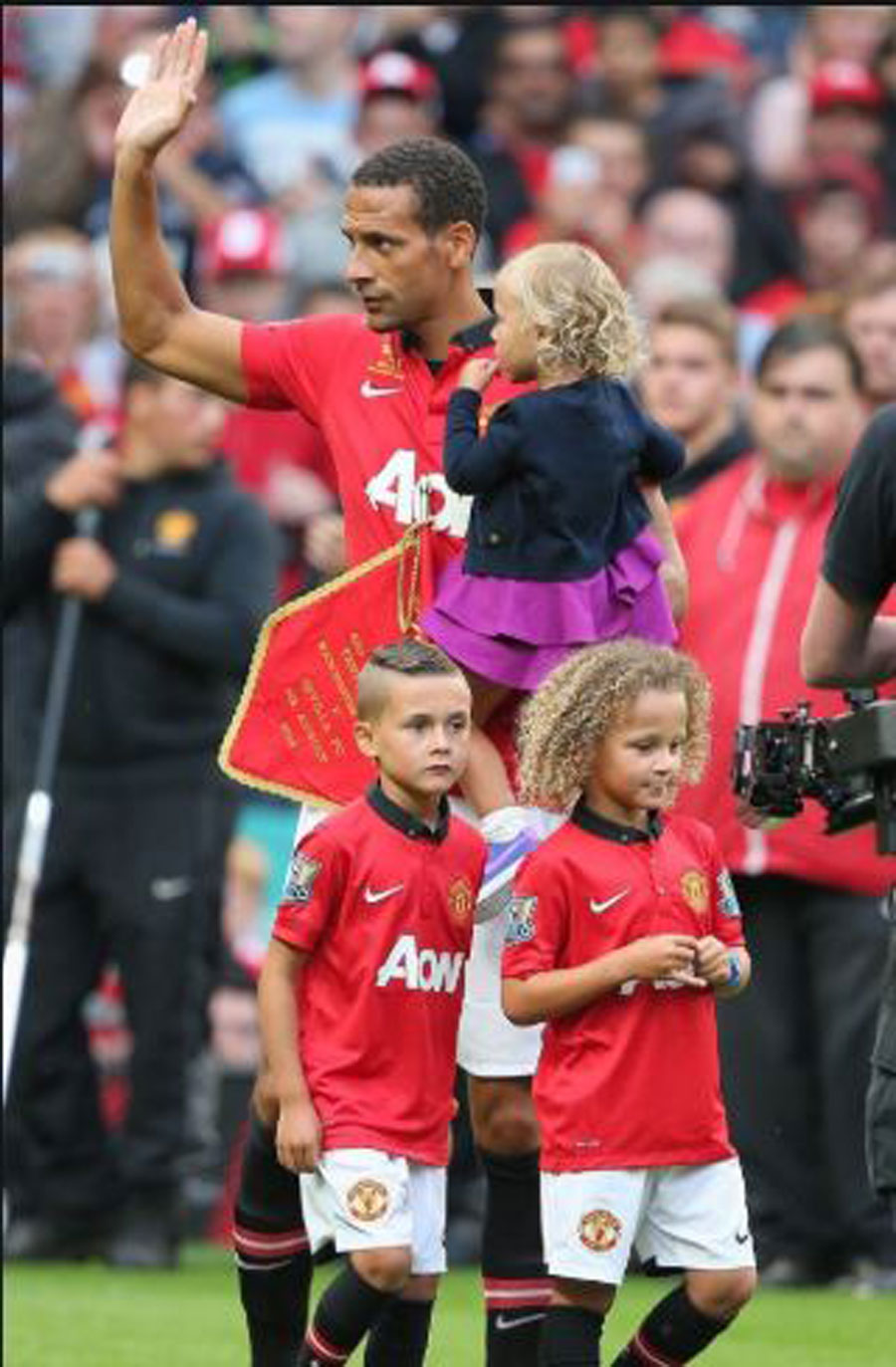 “They were so proud and they couldn’t wait to do that, they felt important,” he added.

The three children are from Ferdinand’s late wife, Rebecca Ellison who passed away on May 2, 2015 after a battle with breast cancer.

It was in 2016 when he started dating Wright after they had met in Dubai. 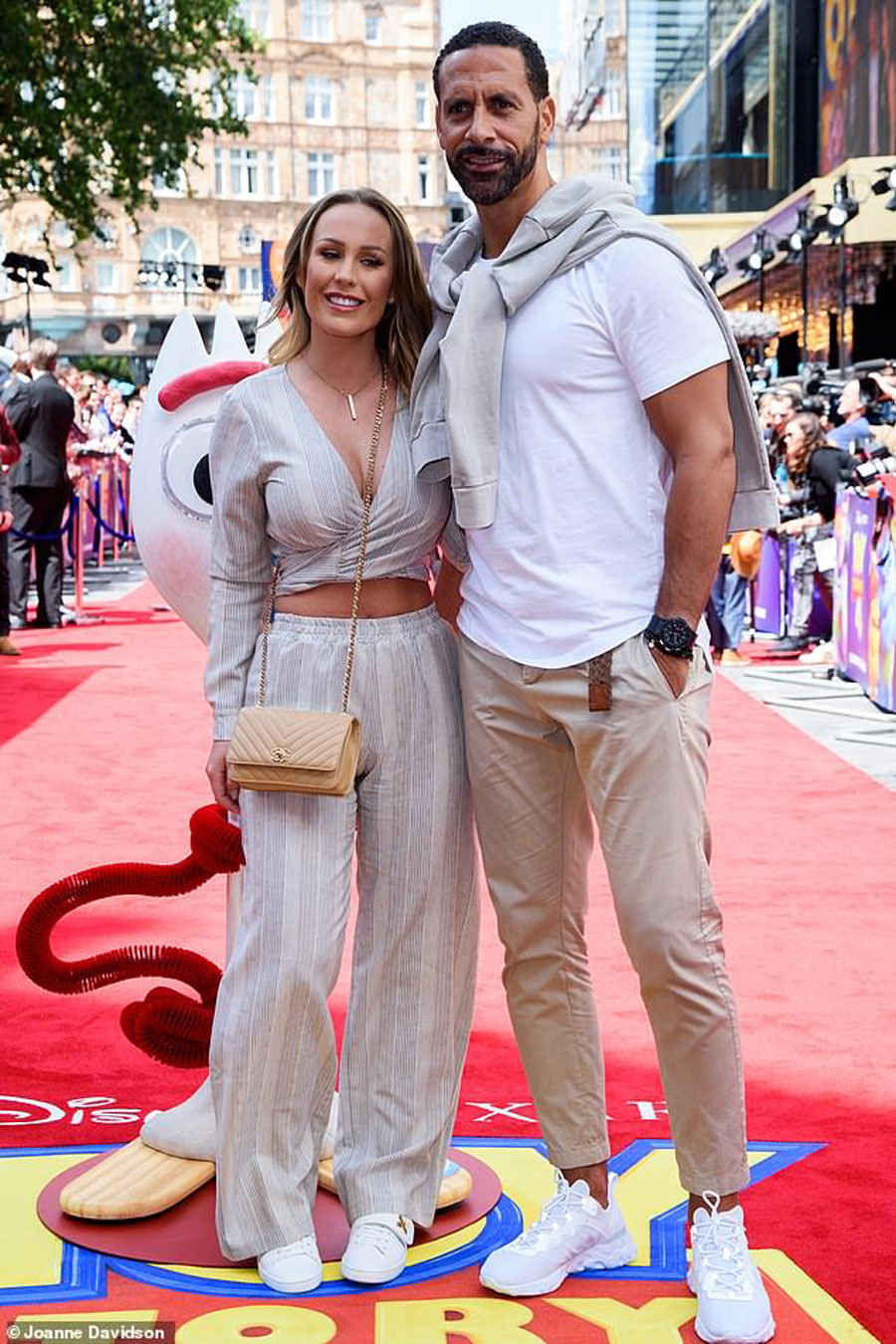 He said, “I wasn’t open to bringing anyone in to be step mum to my kids… Meeting Kate changed everything and sometimes it’s just fate.”

Then in November 2018, the couple announced their engagement that took place on a family trip in Abu Dhabi with the children.