“My parents were of different faiths; mum- Muslim and dad – Catholic,” Beatrice Langariti, a psychotherapist with Thrive 360, narrates. It was such a big deal that her maternal granddad was a Hajji and as you would have it, her parents separated after a short while. “Talking to mum, she says she would have stayed because she cared regardless of what grandfather said. However, there were several marital challenges that weakened their bond hence failing to withstand the already existent parental disapproval.”

We all want to be accepted, loved, make our families proud and happy, so the rather unstable bond was reason enough for her mother to let go and follow the father’s wishes. “Mother got re-married to a fellow Muslim, and dad to an Anglican,” Langariti says. 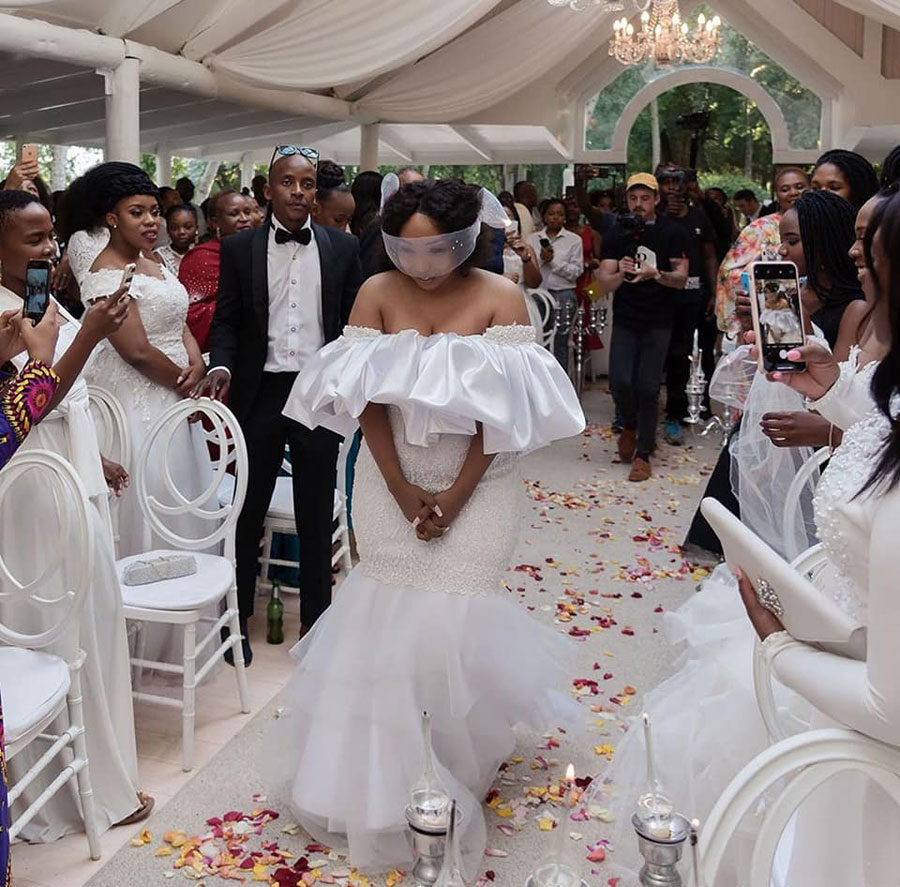 Henry Nsubuga, manager of the counseling and guidance Center at Makerere University, Kampala says ideally, parents want their children to follow what they deem right and are comfortable with; religion being one of them. “However, as children mature, they become independent and can make their choices. All a parent can do is to influence the decisions.” Nsubuga adds that unlike in the past where interfaith marriages were close to impossible, it has got easier; parents are becoming more accommodative.  Nonetheless, the friction still exists.

Langariti says she often runs into such scenarios in her practice. “Most of these disapprovals come from the fear of the unknown; parents look at this person as a threat, see everything from negative lenses and are not even willing to give a listening ear.”

She says a lot depends on the relationship a child has with their parents, how the parents view their child, the relationship that the couple has, and the place their faith holds in their relationship. “If parents appreciate that their child is an adult, who can take charge, that is a wonderful perspective. In such a case, they only come in to advise, knowing that they have raised them right. However, if the child-parent relationship is based on fear hence the need for the child to please, that is a challenge. As such, the parent does not accept that their child is above 18, responsible for their life and are on a journey thus must have an experience where all they need is your advice.”

Nsubuga points out that it is improper for parents to stand in the way of a marriage. “While they are important, marriage is primarily between two people. We also cannot deny, you enjoy your relationship better when your parents are accepting of your partner, but sometimes it is not so yet this is the person that matters to you and holds what you cherish.” 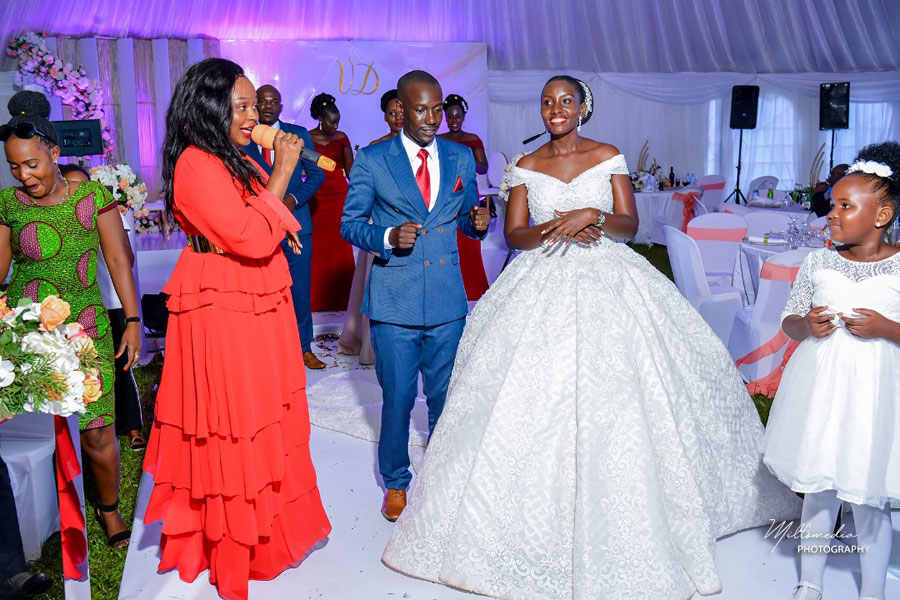 He says, on several occasions, he has counseled couples who wedded the partners their parents approved of only for the marriage to go sour. “Therefore what matters most is what works for the intending couple. It calls for parents to be more understanding and accepting inasmuch as it is tough.”

Sheikh Twaibu Ali Mpanso, of the Sharia Court, says that just like Christians, there should ideally be no reason why Muslims should not get married to one another despite their variations. “Nonetheless, the strength of one’s allegiance to their variation determines how much they will put their foot down to deter a marriage.“

Mpanso also notes that another reason Muslims cannot accept their children to go with a non-Muslim is the issue of pork. “Most Christians eat pork and a Muslim cannot imagine their child being profaned by it as it is also against the law to eat pork.”

Where does the wedding ceremony happen from?

Seeing that we are a patriarchal society, Nsubuga says the ceremony is usually done on the man’s side. “But sometimes, there are compromises to make the parents happy hence going to the parents’ church of choice for the wedding ceremony and then to their church of choice for a blessing.” Nonetheless, he emphasizes that it is best the couple does what makes sense to them.

If the tension is between the couple, Nsubuga says that it is time to agree, better still, doing it in both prayer places could relieve the tension.

Which religion does the family take on? 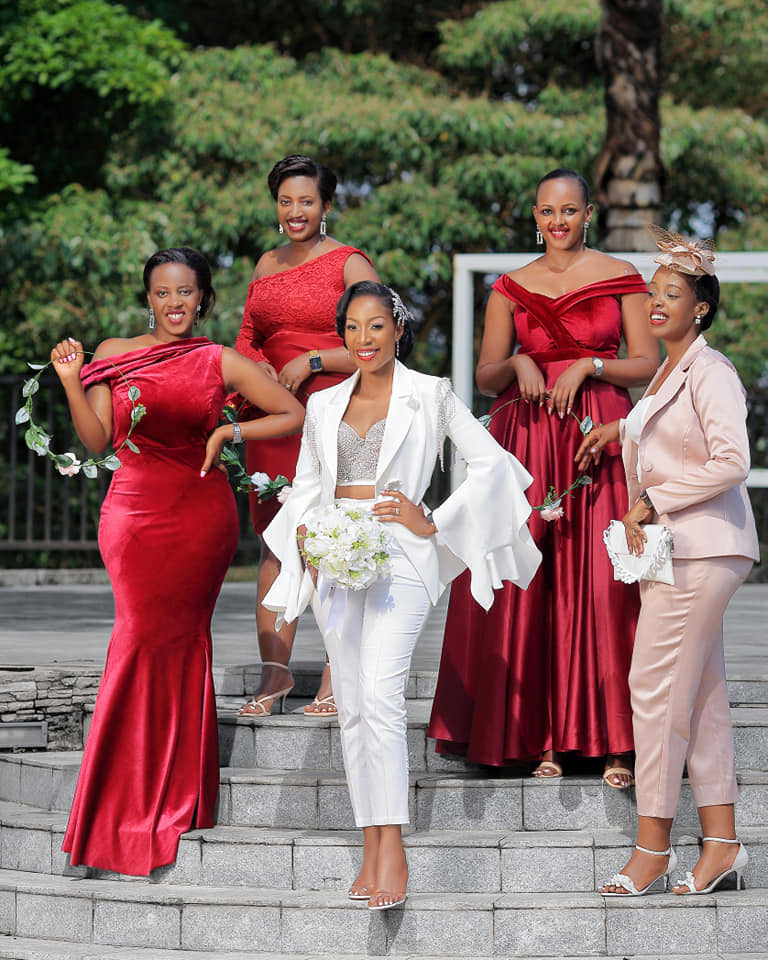 Langariti asserts that an adult that sacrifices their relationship to please their parents without rationale is not ready to start a family or be in charge. “In such cases, I advise the couple to wait and resolve it either to disagree or to agree,” She says that is because matters of religion are very emotional, very sensitive, very central and affect our behavior, beliefs and how we view God, and people.”

If they choose to agree, she says some things have to clear;

Are you willing to explore each other’s faith and find common ground? That is because some of these faiths have some things in common; believe that there is God, looking for meaning and purpose. Through exploration, you also appreciate the differences and get to know what is best for both of you. In this case, no one is persuading the other to take theirs, but they are willing to learn from another. “We go wrong when without taking time to learn about the other’s faith, we label it as bad,” Langariti points out.

Elizabeth Masaba, a counselor, says couples need to negotiate about their faith right from courtship.“Discuss and let the core faith be known.” 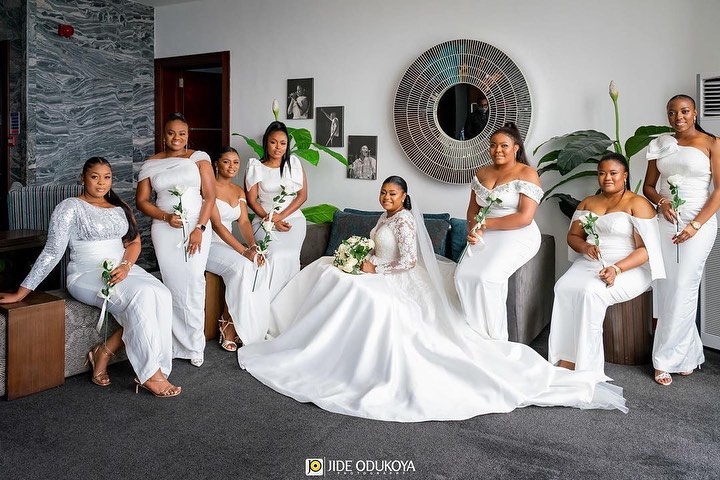 It is not an issue to be pushed under the carpet because it will breed conflict sooner or later. “It affects various marriage phases; how to raise the children, and the prayers said in the home.” If one feels their faith is superior, it is better to give it more time, maybe a few months. However, never leave it open-ended because this person has been grounded in this faith for so long; it would be a gift that they accept to convert in a matter of days.”

Masaba also cautions couples that in some instances, when a wife refuses to adopt her husband’s faith, it causes him to feel small and his family members point fingers at him leading to a dented self-esteem. All in all, Masaba urges couples to recognize the other’s faith because despising it causes strife in the marriage.

Getting away from the couple, Nsubuga advises couples that children need to be raised in one church or faith to avoid confusion in their earlier faith learning years. Nonetheless, they can also be exposed to what happens in the other faith. “It is only fair to them to be grounded in one faith as it gives them a sense of belonging and avoids confusion. They can choose their path later on.”

Masaba shares that mothers can teach children about God from home. “If the father allows you to go with them to your place of worship, that is great, but if he doesn’t, drop it; let it not cause contention.” She however cautions them against letting their children grow without any knowledge about God, “Groom them the best way you can, it will help them to make an informed decision later in life,” Masaba points out.

All in all Langariti says it should be a matter of discussion, choice and never about manipulation. 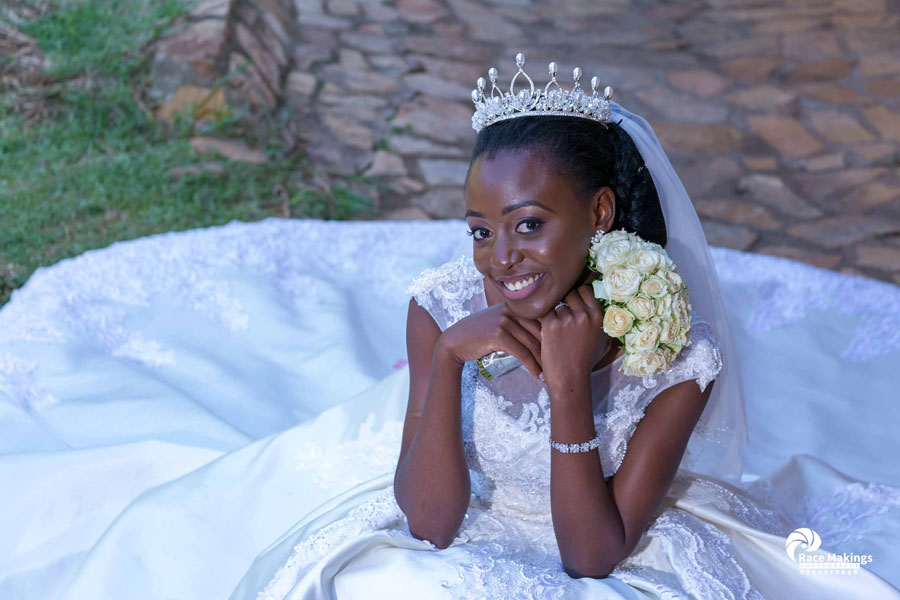 In all honesty, parents always wish the best for their children and believe that what is best for them cuts across. “We need to understand that even when they are demanding you to get a partner of similar faith, they are doing it out of love. So we should judge them sparingly; understand where they are coming from,” Nsubuga says.