by Esther Nantambi
in Advice, Kwanjula
0

The moment you show off that gorgeous engagement ring, your friends and family are sure to ask, “So when is the wedding date?”

At that moment you can be puzzled or overwhelmed by just this simple question. But before you get to think about a wedding, there is an Introduction ceremony to be done. Different tribes have different customs while doing a traditional marriage. This is a ceremony mainly organised by the parents but some couples prefer to plan the specifics of their special day beforehand.

“My husband and I chose the introduction date and just informed our families after,” Mrs Ruth Tumwesigye, a banker says.

It is, however not always an easy task to choose a date for an introduction. Here are some of the factors that need to be considered when choosing an introduction date;

Maureen Nakirunda, a professional Ssenga, says that even though culture is a big factor on the road to marriage, it is not the only factor that dictates which days to hold a traditional introduction ceremony. She argues that the financially capabilities of the main celebrants should be put into consideration.

The date set has to give ample time for the groom’s family to gather resources needed to clear the bride price as well as for the bride’s side to organise the ceremony.

“In Buganda, the groom’s family is supposed to write a letter to the paternal auntie of the bride-to-be, announcing the date when they wish to come and pay bride price,” Nakirunda says adding, “This is done after the kukyala has taken place and they have been informed about the requirements needed and even given the freedom to come back when they are ready.”

Nakirunda also emphasizes that this is crucial on the bride’s side because they need to collect enough resources to organize a befitting venue, food and drinks to welcome their in-laws.

“It’s a shame in this era if the groom’s family also facilitates the party meant to welcome him as a new son in the bride’s home,” she adds.

Most religious sects consider it unholy for traditional weddings to take place on a day set aside for worshipping God.

Michael Katamba, a Seventh Day Adventist elder for Kawempe Church Board says, “It is not allowed to have an introduction ceremony on a Saturday because it is a Sabbath day.”

In the same way, it is hard to find an Anglican or Catholic celebrating holding an introduction ceremony on a Sunday.

Mr Katamba adds that, “Adventists usually make introduction ceremonies on Sundays and in rare cases on Friday. However, if it is done on a Friday, It has to have ended by 6:00pm because people need to prepare for the Sabbath.”

The presence of desired guests

Before setting a date, put into consideration the capability of relatives and friends to attend the function. The presence of parents, friends, aunties, uncles and siblings is important for they are the witnesses to your union and traditional weddings are actually a merge between two families.

Mrs Tumwesigye says she set her introduction date in December so that her paternal aunt who stayed out of the country could attend during her summer holiday.

In some tribes, they insist that if a bride-to- be is pregnant, she has to first give birth and then the date for the introduction ceremony can be set.

Benson Olong, a langi Elder says, “In our culture, plans to set the traditional ceremony are postponed until the girl gives birth so that the man responsible is fined with a goat or cow when the time comes to pay the dowry for having a child out of wedlock.”

He also says, “This is done to also check the outcomes of the pregnancy for unfortunate cases like if the girl dies while in delivery, the man responsible has to still pay the bride price for the corpse.”

Today, service providers are crucial in making the ceremony colourful in terms of decoration, photography, videography, food and drinks.

Your relatives who traditionally have to do the hard work get to wine, dine and enjoy your ceremony. So, it’s advisable to choose a time when good and trustworthy service providers are not so busy so that they can be effective at your function.

Mrs Sara Kavuma, an accountant who just celebrated her first anniversary in marriage, says that during peak wedding seasons like December, service providers are busy and do not mind over charging a client.

“I had to pick my introduction date in the beginning months of the year where they were less busy and there was room for bargaining,” she comments.

The season and weather.

If you are expecting a big number of guests at your introduction ceremony and therefore planning an outdoor event, then a rainy season will not favour you at all. It’s important to look at dry months on the weather forecast for you to enjoy your day.

Walking down the aisle 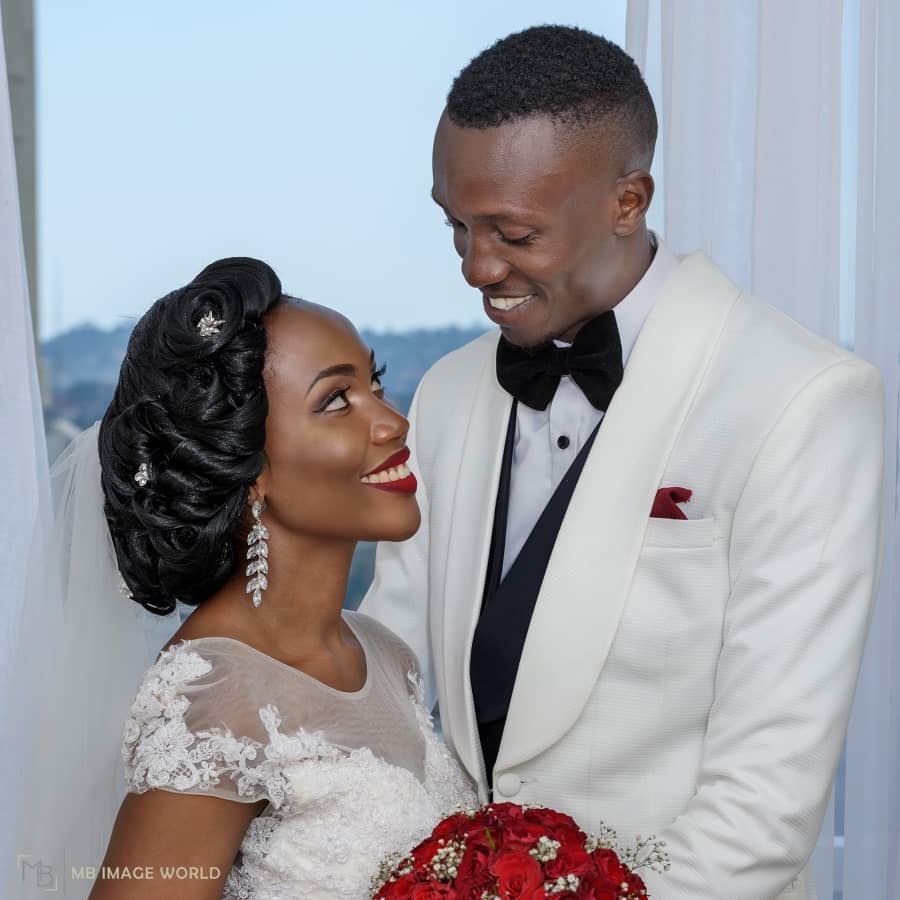 For some, the traditional wedding date has to be a week or month before the church wedding to add a spiritual dimension before they start living as man and wife, then the day booked for the church ceremony has to matter.

“I chose my introduction date a week before my church wedding because I came from a strictly Christian family that believed a marriage is valid after receiving blessings from God,” Mrs Kavuma commented.

As seen, many factors are considered when picking a traditional wedding date but the most important aspect is that major decisions made should be in favour of the main celebrants of the day.

How Yoga Could Improve Your Productivity

How Yoga Could Improve Your Productivity