In Islam, the process of wedding is referred to as Nikah. Nikah is therefore defined as the contract enacted between a man and woman for the purpose of enjoying each other and forming a good family through the ways ordered by Allah and His Messenger Muhammad.

Elements of a Muslim marriage

The Muslim marriage is conducted amongst six people – the bride, groom, bride’s parents, two witnesses chosen by the couple and the Imam who is to officiate the Nikah.

“Any person who is capable of marriage and has reached marriage age should get married. If not he/she is accountable to Allah,” says Sheik Muniru Sebintu secretary for Dawa Uganda Muslim Supreme Council. 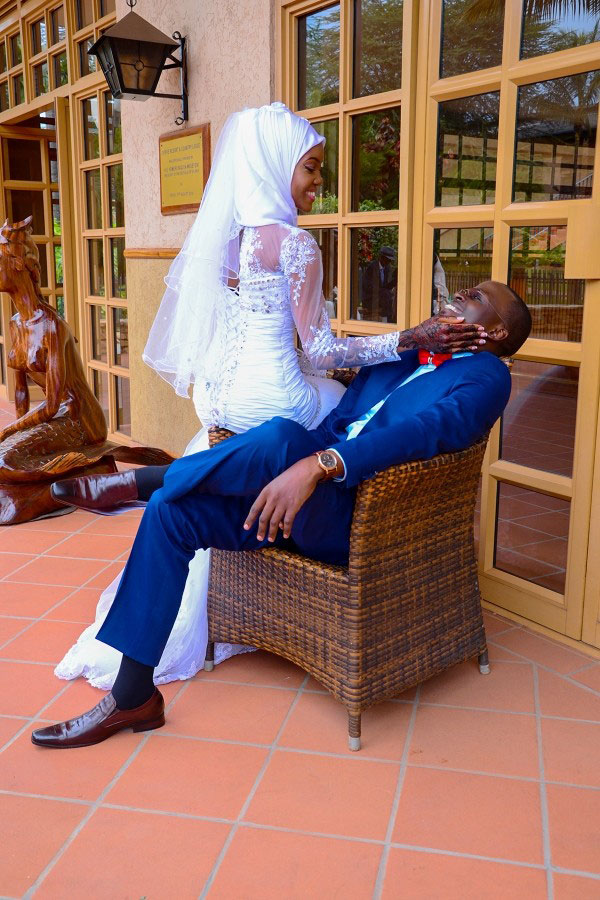 He adds that a Muslim engagement can take place anywhere, anytime, any day as long as the girl’s parents are aware and have permitted the marriage.

Sebintu also notes that marriage has to be between two Muslims; you are not allowed to marry anyone who is not a Muslim unless you have persuaded them to convert to Islam.

He also notes that a Muslim wedding is governed by four things.

Leilah Nalubega a recently married woman notes that the bride’s consent or permission is paramount. She says that a bride has to willingly agree to the marriage and not be forced. This is why a bride is asked whether she is willing to get married to that particular man.

Sebintu notes that in Islam, a parent plays a great role in their children’s marriage. “A woman cannot independently give herself in marriage,” and in case her parents don’t agree to it, the marriage can’t be approved. 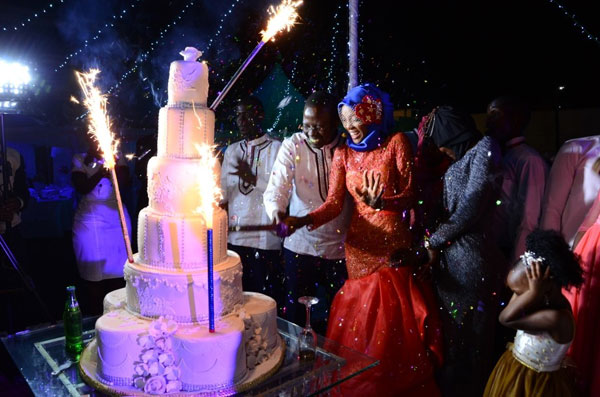 “We call it Wali’s approval, in the Islamic terms. This can be a protector, parent or guardian. These give a go ahead for the marriage to take place,” he notes.

The third and extremely important component is mahr which is a mandatory payment, in the form of money or possessions paid by the groom, or by groom’s father, to the bride at the time of marriage that legally becomes her property. If it’s not fulfilled, the marriage cannot take place.

“The Mahr includes an amount of money or any precious thing your wife adores, this is also given as appreciation for her accepting to marry you. In most cases this is discussed between the man and his wife before the marriage date,” Isa Mubiru, a married man says.

Musa Yahaya another recently wed groom adds that mahr can be negotiable between bride and groom. It can be given on the same day or a promise made for it to be given later and there should be agreement on when it will be paid.

According to Nalubega, henna is an Islamic tradition that most brides embrace to achieve beauty although it’s not a must-have. Henna is done by an expert in henna designing who usually comes with multiple designs in a book from which the bride makes a choice.

Sheik Sebintu notes that publicising the marriage is also a condition of a marriage contract.

The Nikah is then conducted between the groom and the father or guardian of the bride “who is a Muslim” and not the bride. 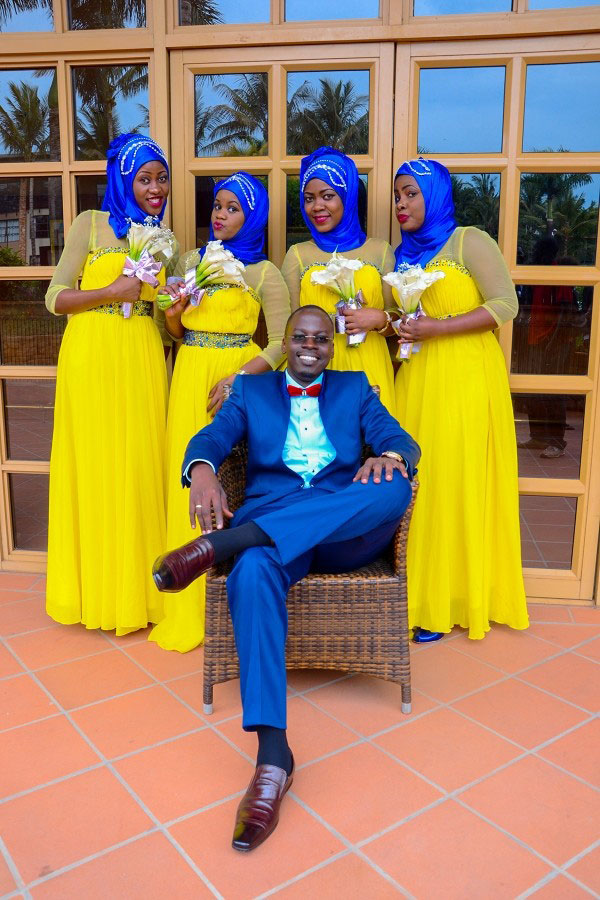 Sebintu notes that the groom’s parents don’t take part in exchanging vows because it’s believed that once a man is ready to marry, he is independent and can make informed decisions.  The rest of the congregation are regarded as spectators.

“After nikah, a document or marriage contract is signed that shows the validity of the marriage.”

This is a sermon (preaching) that is done by the sheikh and in most cases centres on marriage, for example how to conduct yourself or handle your marriage. Mubiru adds that the husband then has to sponsor a feast to celebrate with family and friends who have witnessed the wedding. 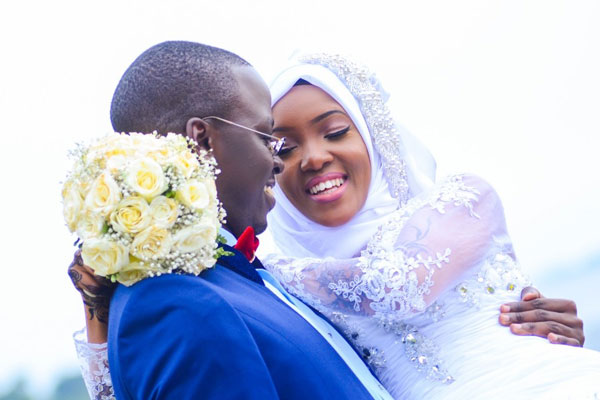 Mosque dress code for women is supposed to be long dresses or skirts that cover up to the ankles and are not tight on the body.

“Everyone is supposed to have a veil on their heads and with long sleeved clothes to honour the mosque rules though sometimes people violate them which is not good,” Nalubega says.