Hon. Asuman  posted the photos with a message congratulating the couple upon the function and wishing them what he called “happy returns”. Some of the photos posted have since been deleted.

They also changed into another outfit of blue and gold. 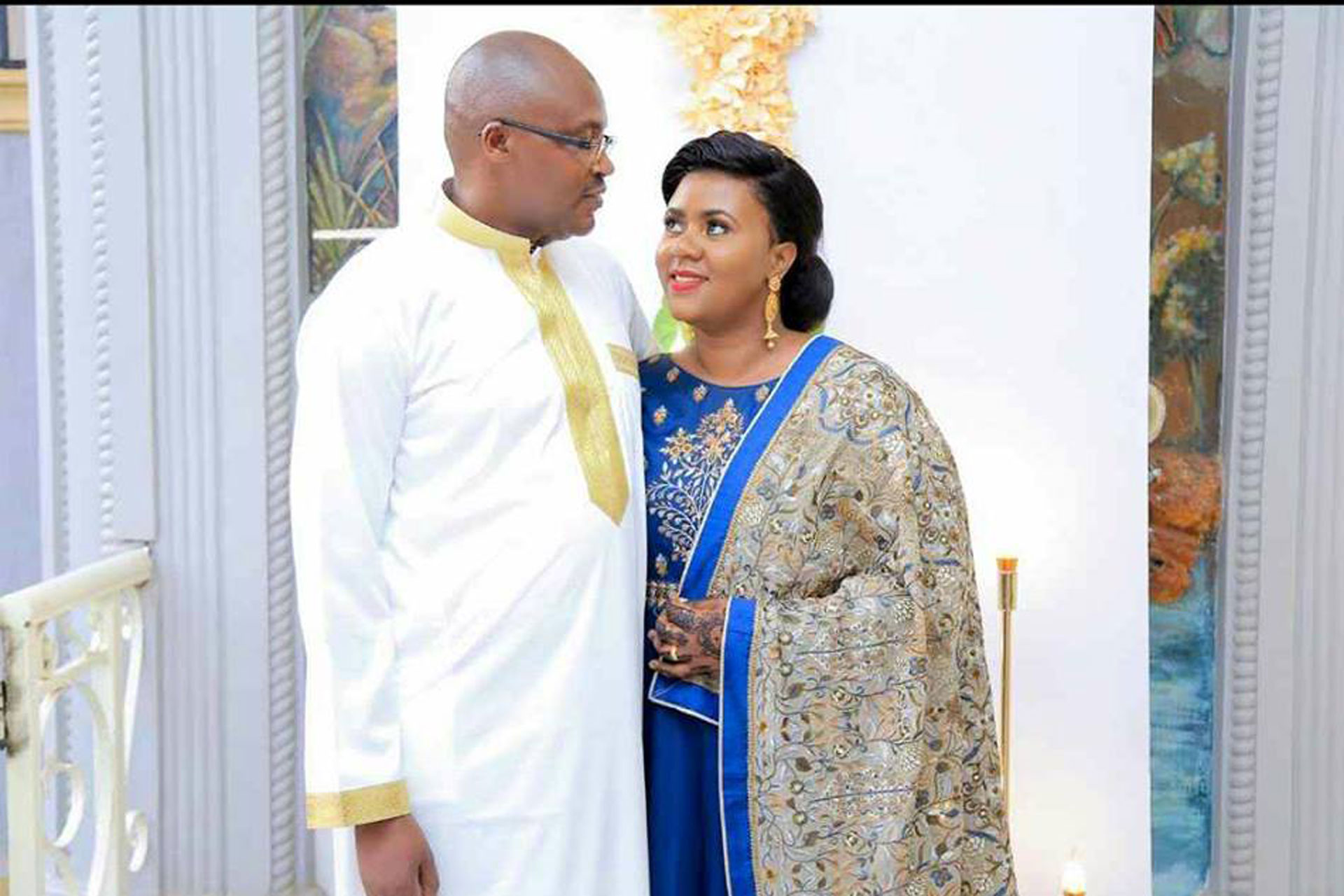 The couple has been together for almost two years now. Nekesa was formerly married to Charles Oundo, a Foreign Service officer, with whom they have two children. 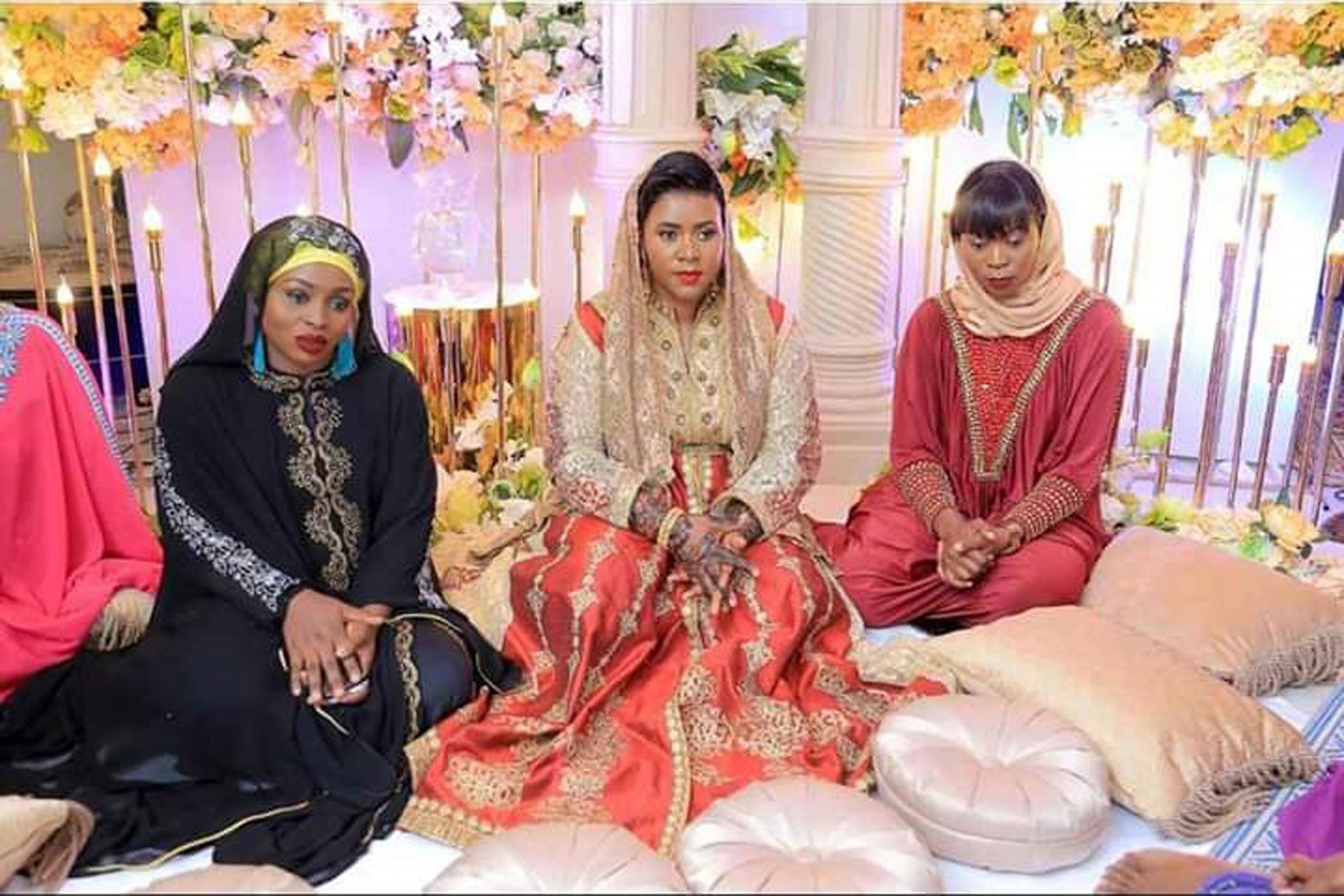 Suleiman Mafabi is NRM Sironko District Chairperson and is also a leading dealer in importing new and used Japan vehicles in Uganda among others. He is famously known as the proprietor of Kampala Modernity car bond based in Bugoloobi.
Suleiman reportedly also has another wife (First wife) with whom he has children.