Polygamy which is the act of marrying more than one wife has existed since the African traditional society, but when Christianity and civil marriage were introduced, it was condemned and considered illegal. However, it is still embraced in traditional and Islamic marriage settings.

Despite polygamy being generally accepted, not many women welcome co-wives. That is why it was surprising when Yakaka Mandara, a Nigerian woman posted a picture of a first wife feeding her husband’s second wife during their wedding reception. Her twitter handle became viral in a matter of seconds

According to reports by Face2Face Africa, the first wife organized a huge wedding celebration for her husband and would be co-wife.

Yakaka Mandara, tweeted in support of the first wife’s action, ”If only women would understand and embrace their co-wives, it’s much easier than jealousy that eats them up.” 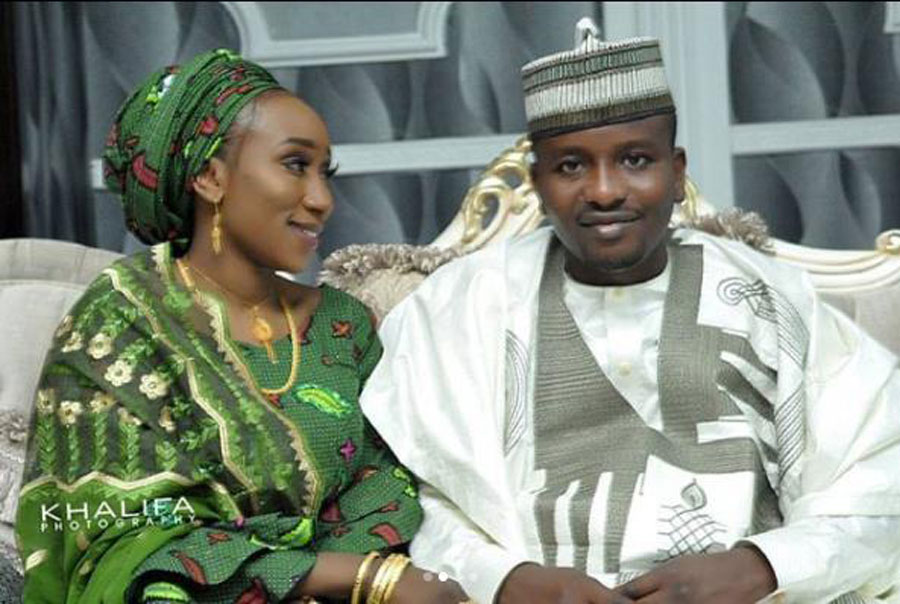 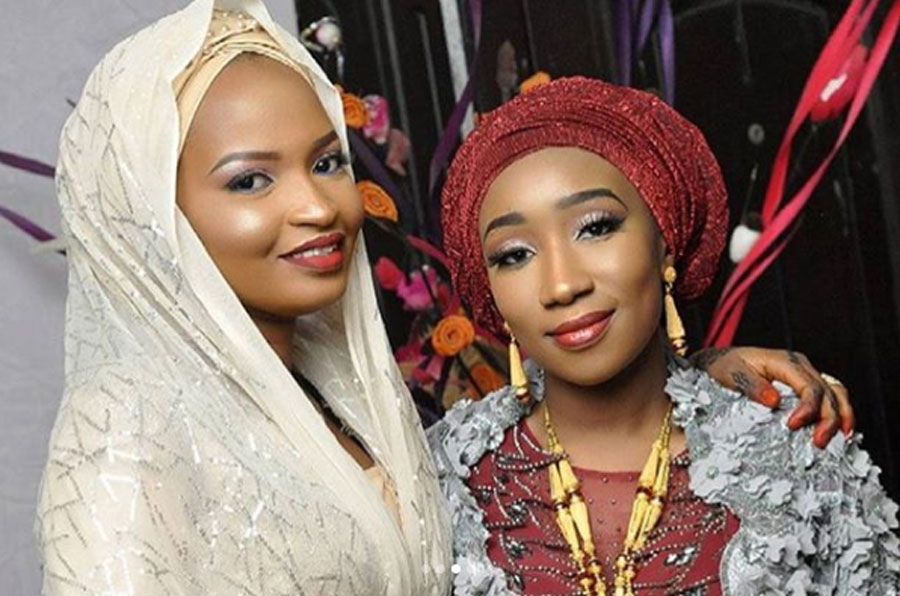 A picture of a first wife feeding her husband’s second wife at a wedding reception. .
If only women would understand and embrace their co-wives ,its much more easier than jealousy that eats them up. pic.twitter.com/hhVecvZf2m

This caused mixed reactions from social media users beyond the borders of her country with some appreciating her efforts in embracing and welcoming the second wife.

One user twitted,” May Allah bless this woman, I hope to be this obedient to Allah one day.”

Another added, “This is such a beautiful thing.”

Other people assumed that is was because the man was wealthy that they did not mind embracing each other,

When there is money, polygamy is sweeter. https://t.co/lt7knEIYrP

Others especially the women were critical of the first wife’s actions and even questioned if she was genuine with some hinting on the possibility of poisoning the second wife through the cake.

I cant do that… I know its his right to have another wife so i wont stop him but i can never go this extra just to get the applause of people. Nah! https://t.co/CoOaX5cgnH

Another putting herself in the first wife’s shoes said she would but for different reasons;

1. I am probably poisoning her
2. I’ll marry a man who makes me his ONLY wife https://t.co/X3wJPF2EdN

The other replied to her tweet as the second wife and saying she would tell the first wife,

I’m not tryna die on my wedding night….thank you I can feed myself https://t.co/3wIzCu6f5s

One lady turned everything the other way around by her suggestion,

I can’t wait for my husbands to care for one another like this??? https://t.co/HuiEcKAuup

An impromptu photo shoot turned into a surprise proposal