Prince William and his wife Kate mark a decade of marriage Thursday, with the popular couple increasingly seen as the British monarchy’s future as other senior royals age or recede from view.

Second-in-line to the throne William, 38, and Kate, 39, married at Westminster Abbey on April 29, 2011, after first meeting at university and then dating for more than seven years. 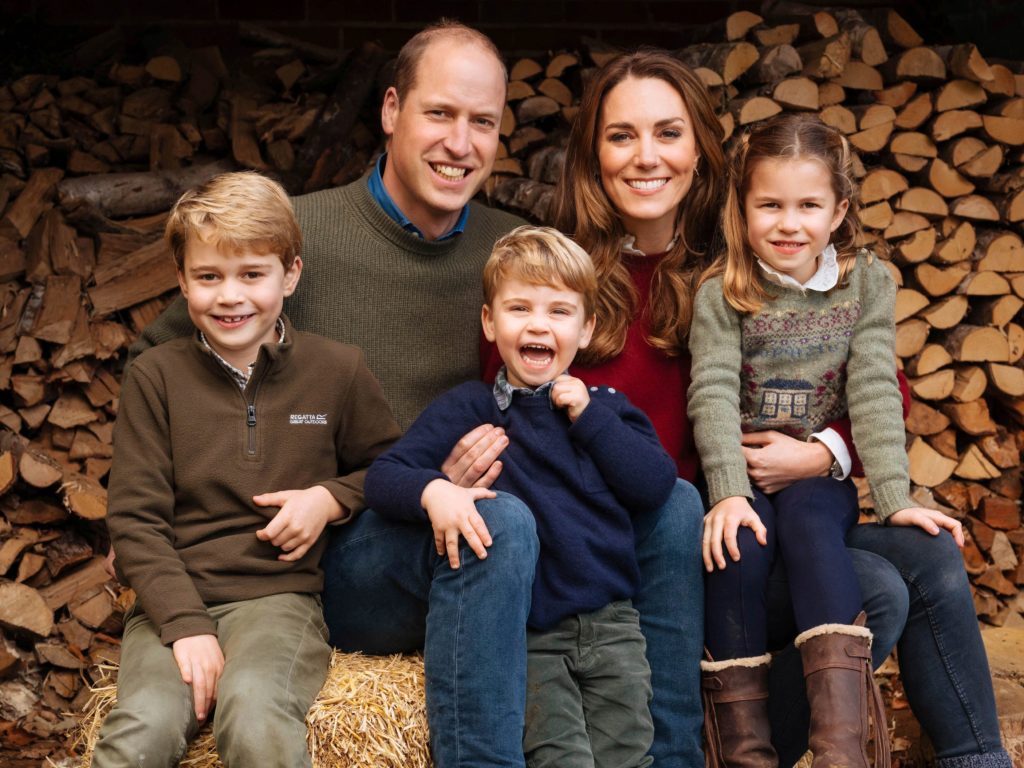 After 10 years carrying out solo and joint royal duties as the Duke and Duchess of Cambridge, as they have been formally known since tying the knot, are among the most popular monarchy members.

“We really have as near to normal a family in the Cambridges as we’ve ever seen in the royal family and that all bodes well for the future,” said royal writer Penny Junor ahead of the anniversary.

The pair have been more in the spotlight recently during a tumultuous period for the royal family that has included the death of Queen Elizabeth II’s 99-year-old husband Prince Philip, William’s grandfather.

The monarchy has also been rocked by Prince Harry and wife Meghan’s shock decision to step back from the institution last year and move to the United States, amid rumours of a rift with his sibling William.

Harry, 36, and Meghan, 39, followed their departure by giving a bombshell television interview in March in which they accused the monarchy of racism, and failing to support them.

Harry also said William and their father, Prince Charles, were “trapped” by royal convention while Meghan singled out Kate as having made her cry ahead of her 2018 wedding.

The accusations gave a rare glimpse into strained relationships within Britain’s most famous family and the four younger royals, who were once dubbed the “Fab Four”.

The explosive charges, which engulfed it for weeks, prompted William to defend the institution he will eventually lead, telling reporters: “We’re very much not a racist family”.

Harry appeared to begin healing any enduring rift with his brother after reportedly spending several hours with him after Philip’s funeral earlier this month, their first public meeting since the furore.

The saga appears to have won Harry and Meghan few fans in Britain, with surveys showing their popularity remains low while most royals’ have received a boost lately likely due to sympathy over Philip.

Kate in particular drew widespread praise for her demeanour and style at his funeral, with a striking photograph of her arriving by car wearing a black veil and face mask making waves around the world.

The image, in which her eyes stare down the camera lens, drew comparisons with William’s late mother, Princess Diana.

“She has got such poise and elegance and she’s not in competition with William,” Junor added on Kate. “Everything about her is measured. She’s a grown-up.”

The couple, who began dating when they were both studying at St Andrew’s University in Scotland, got engaged in 2010 after William proposed with Diana’s engagement ring.

“When I first met Kate I knew there was something very special about her,” he said in an engagement interview. 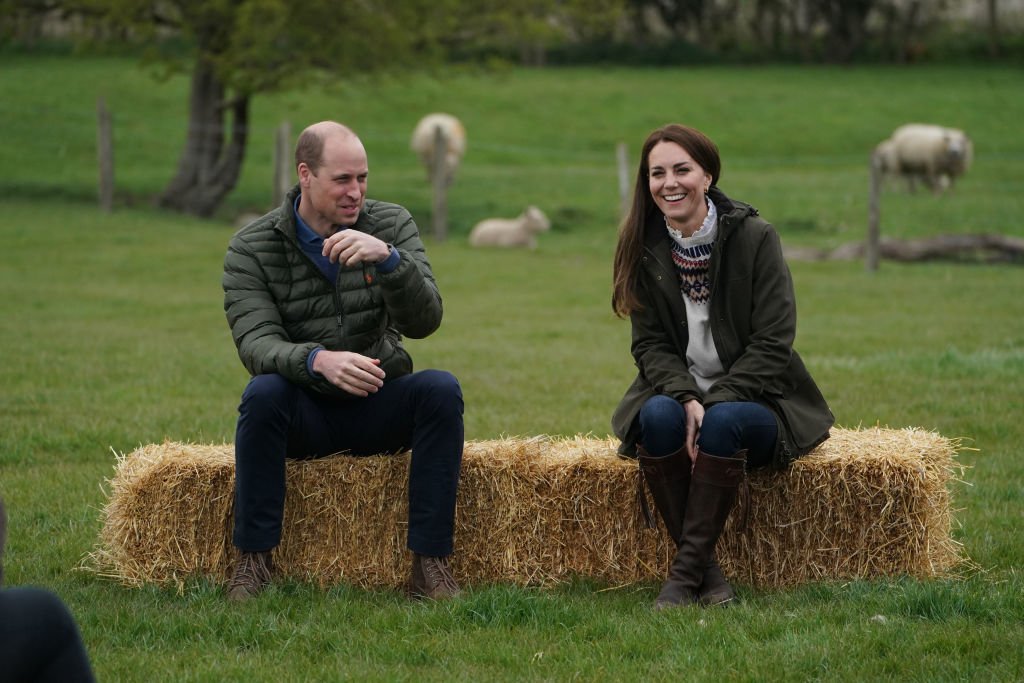 During their early years as a couple Kate kept her distance from major monarchy events, but was gradually integrated in her future duties and is widely seen to have flourished as a working royal, and as the family’s unofficial photographer.

With William, they have been especially active during the past year of lockdowns, from baking goods for local vulnerable people to carrying out video calls, supporting key workers and promoting mental health initiatives.

William is far more preferred than his 72-year-old father, with around a third of Britons wanting him to succeed his grandmother, Queen Elizabeth II instead.

Meanwhile, Kate is the third most popular family member behind the 95-year-old queen and William. Two-thirds of people had a positive opinion of her, according to a YouGov poll published Tuesday.

Kate has no royal lineage, so officially her title will be Queen Consort when William eventually inherits the throne. But to most, she will simply be Britain’s queen.

“I think she has been absolutely extraordinary and a model of what a future queen should be,” said Junor.

Relationship questions you need to ask

‘Delaying to propose did not deter my love’