Rahma Abdul Hafiz Babudin, the bride and her now fully wedded husband Babudin made it official on the January 19, 2021 with a glamorous white wedding ceremony.

According to the bride, Babudin was long known to her although he didn’t ask her out until she had reached University.

On December 2020, the two lovebirds had held their Nikkah ceremony where Rahma officially introduced their family friend’s son to her parents. 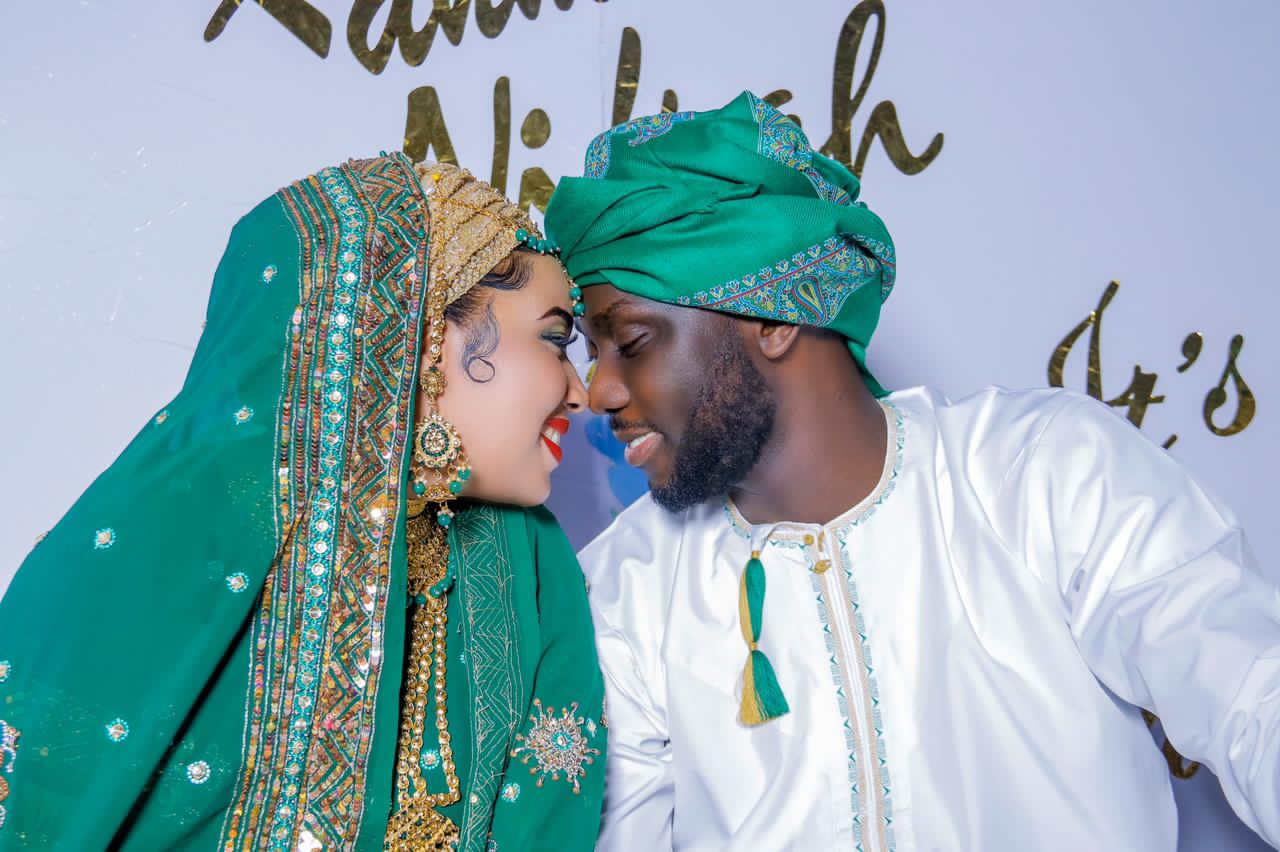 “His family and mine are friends ever since we are young. He grew up as my brother’s best friend not knowing he had a crush on me but since I was young he waited for me to join campus then proposed to me,” Rahma told this website. 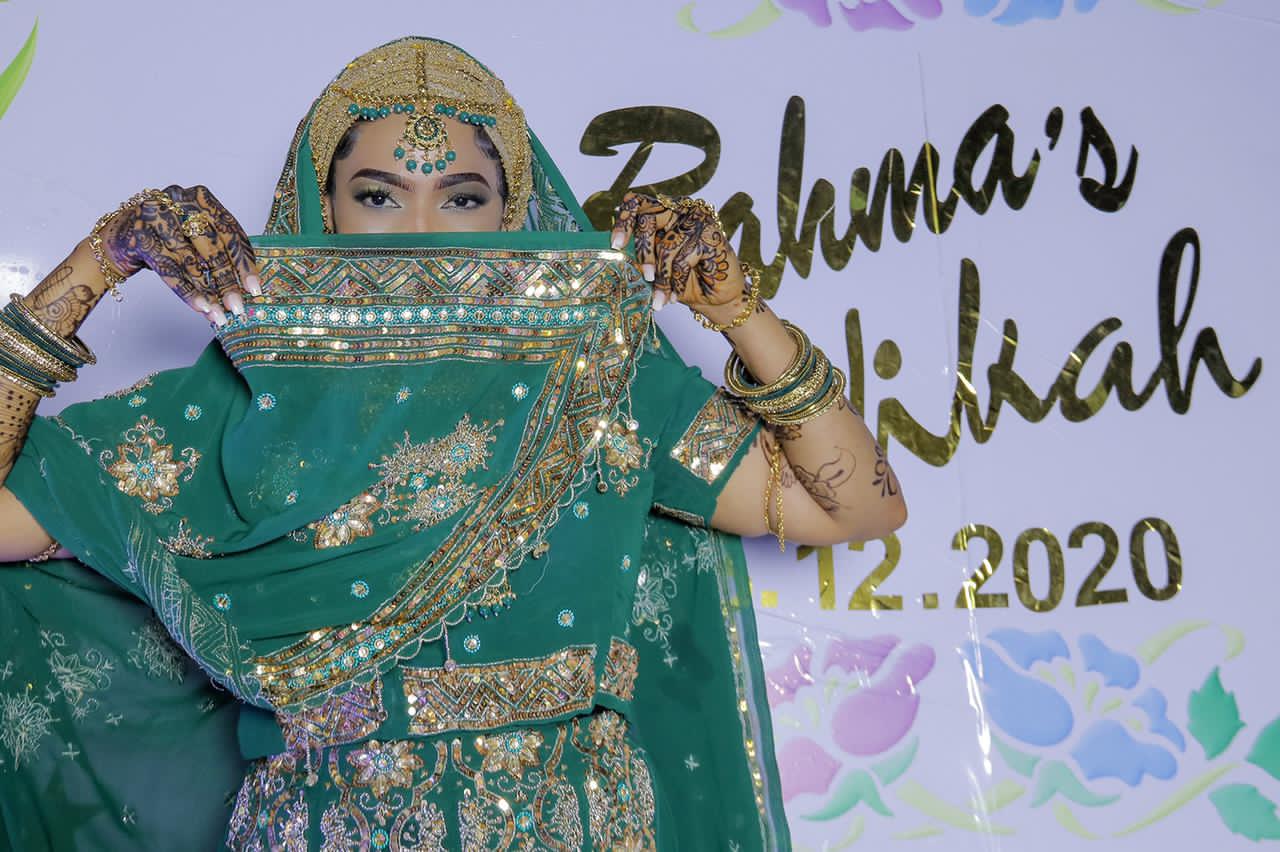 “He went to Abudhabi for work he was supposed to come back after 6months for the wedding then corona hit so we went to full years minus seeing each other, When airports opened he was back for the wedding,” she added.

Rahma opted for an elegant Indian saree for her outfits and she looked nothing short of dazzling. Congratulations to the couples. 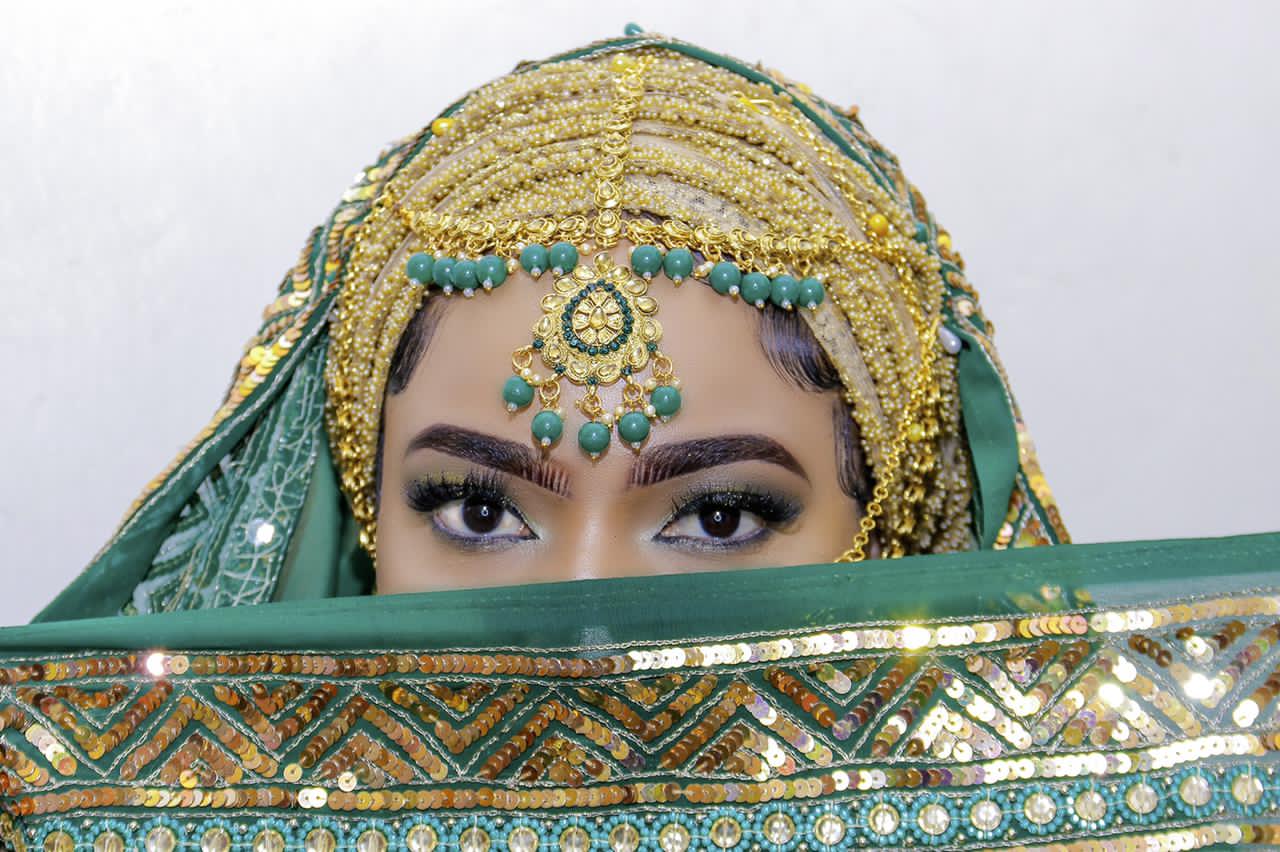 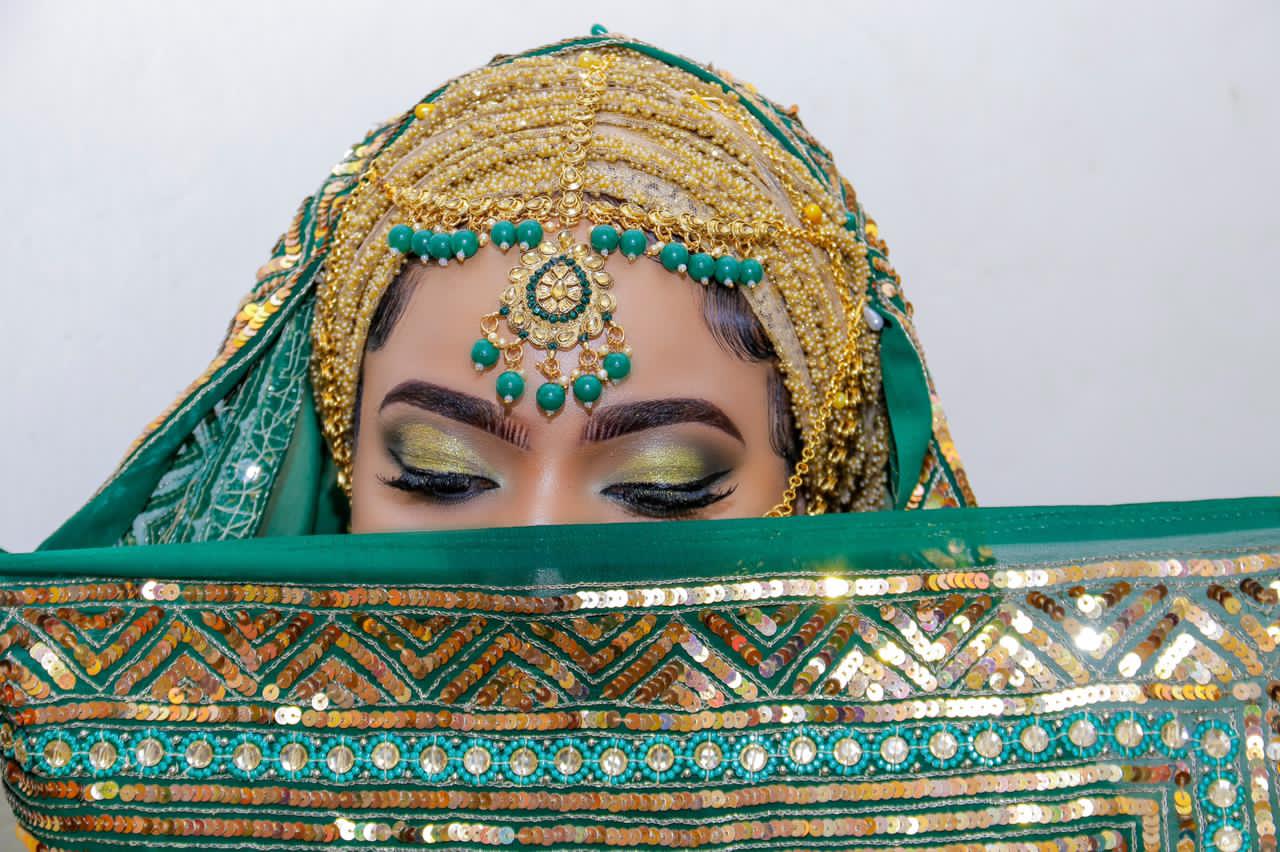 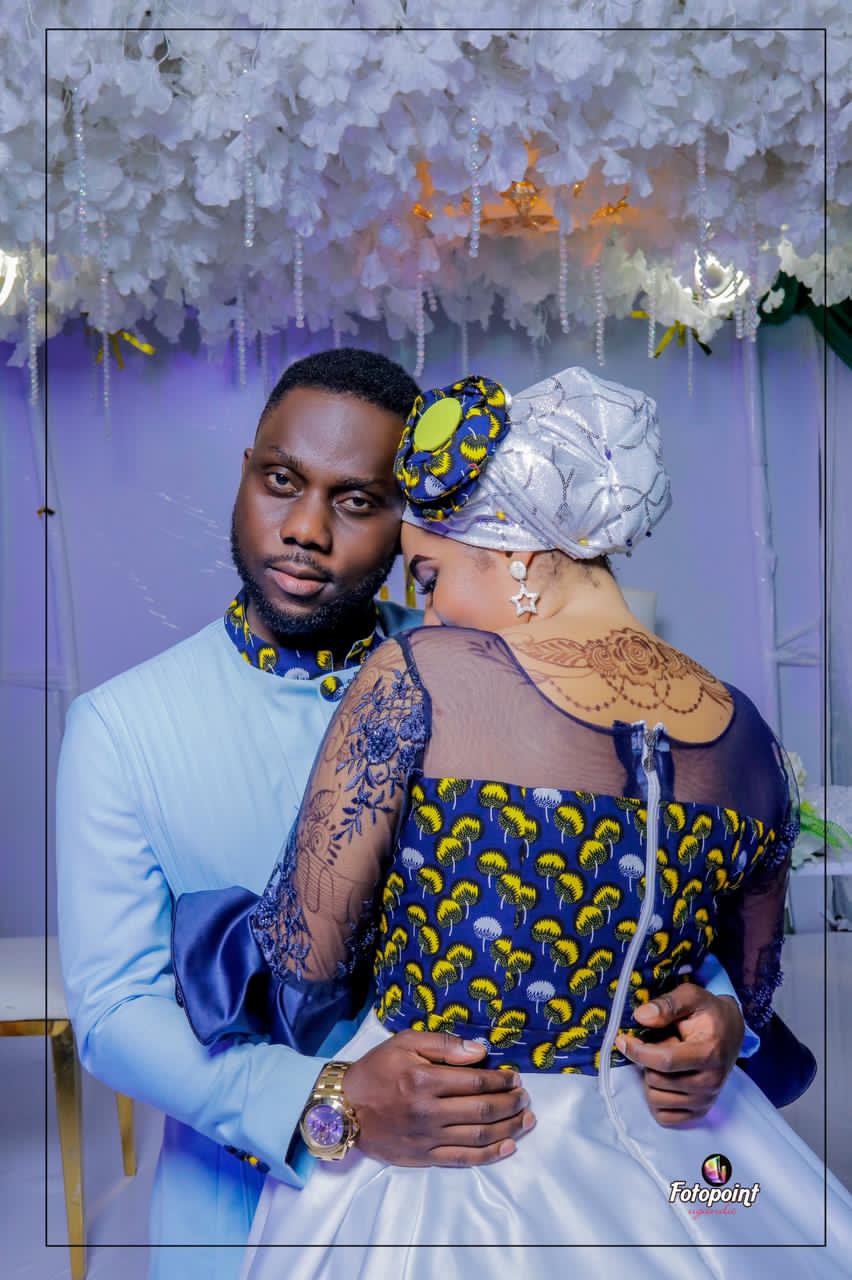 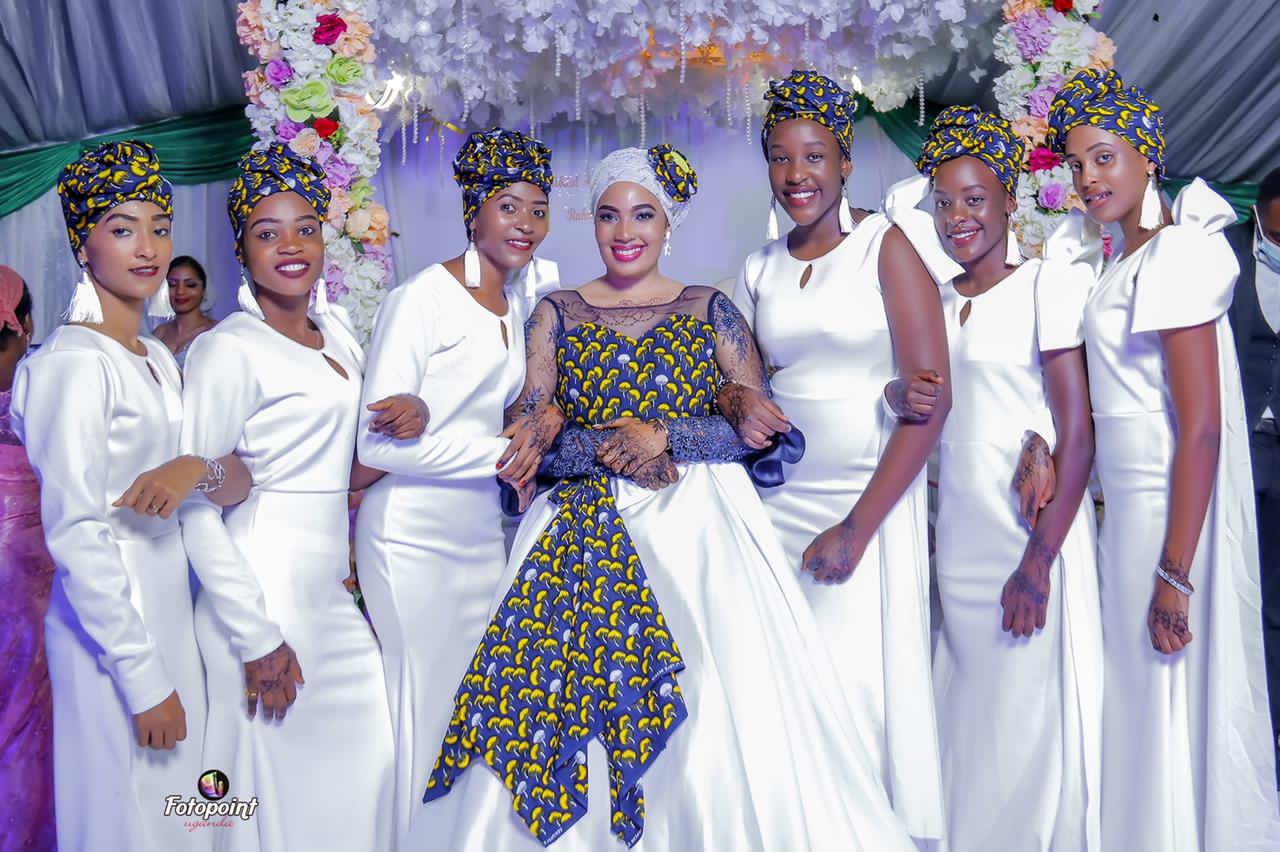 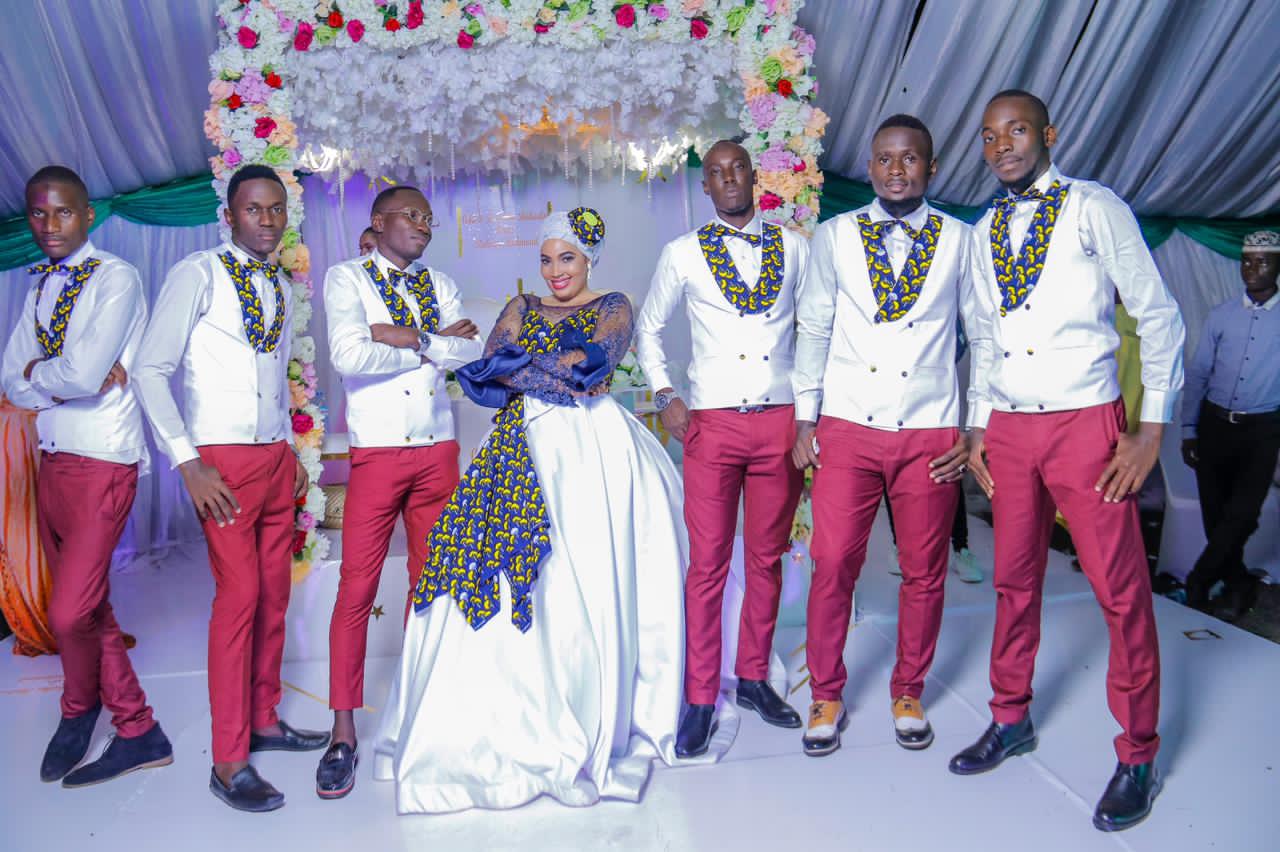 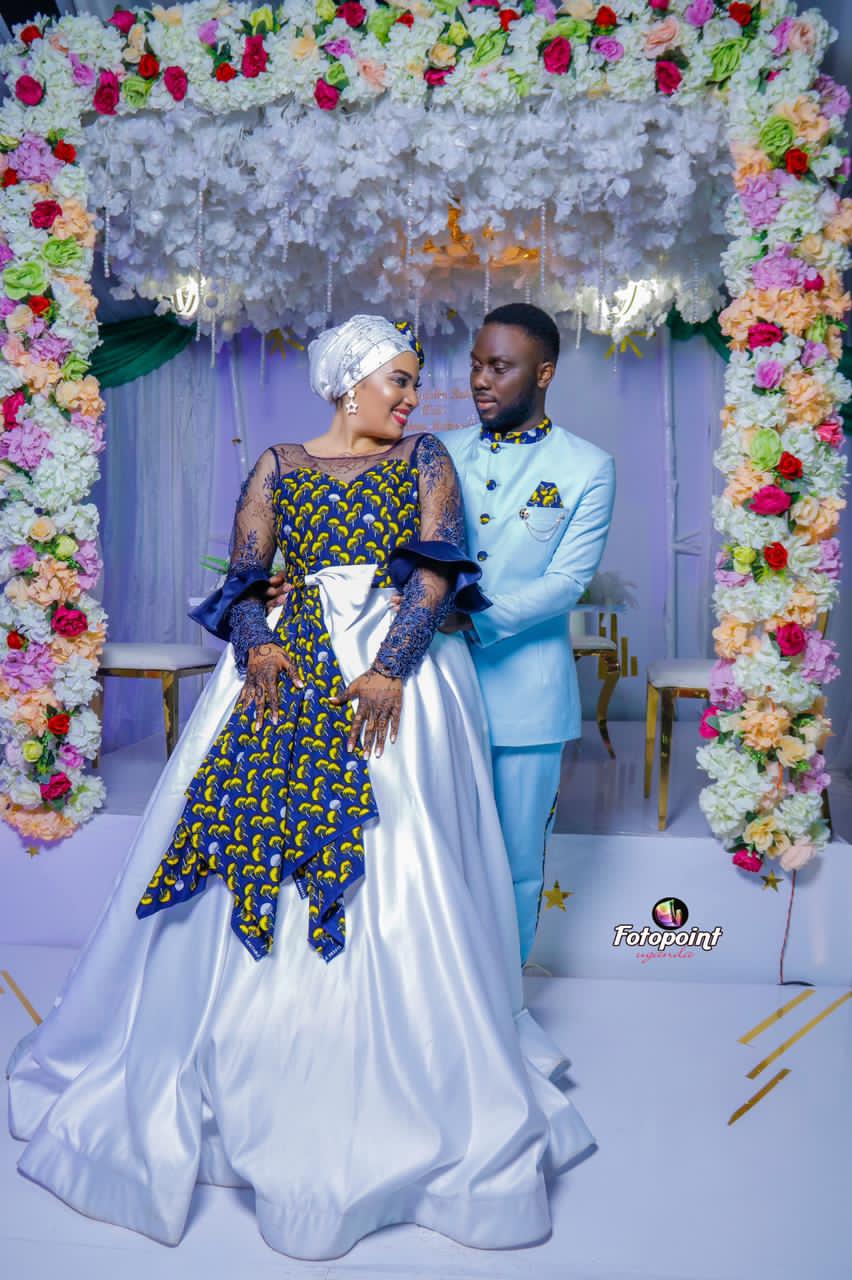 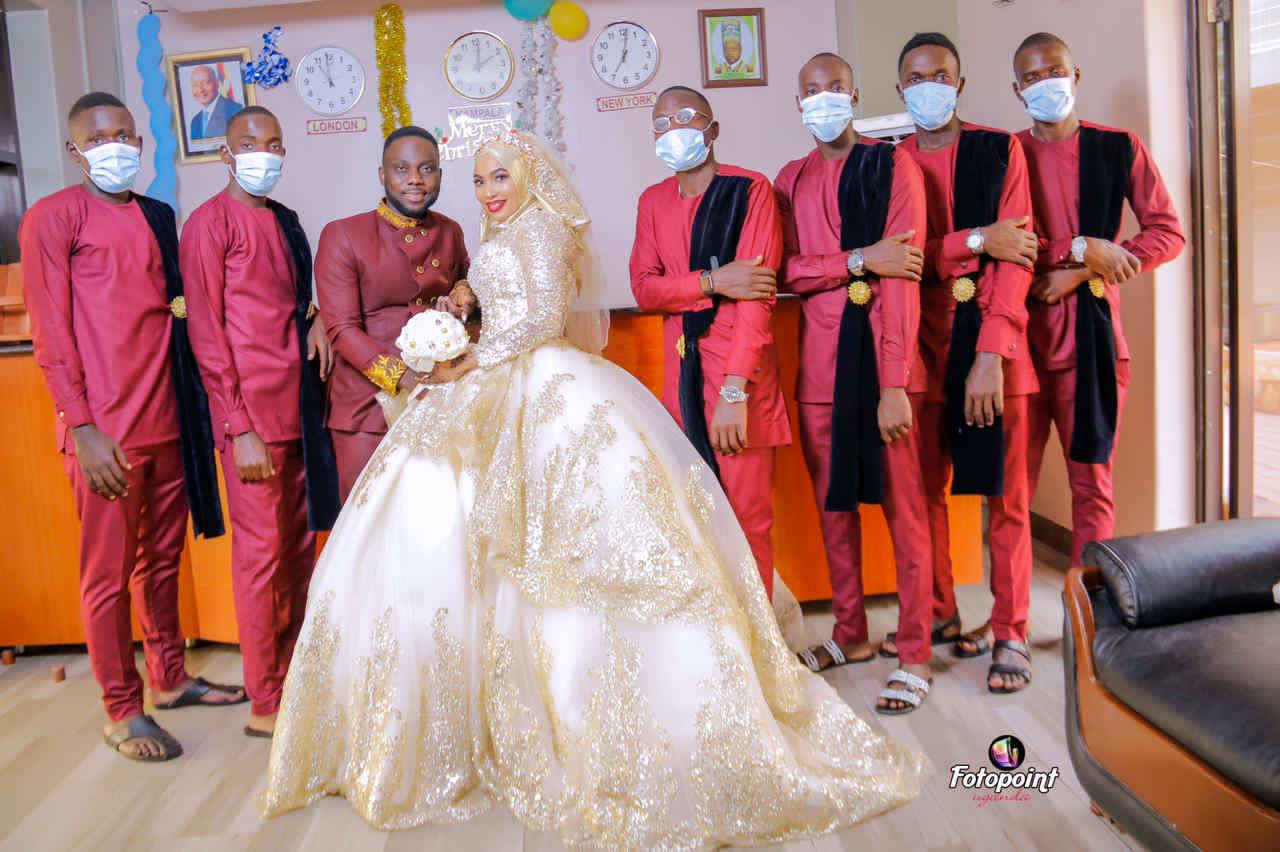 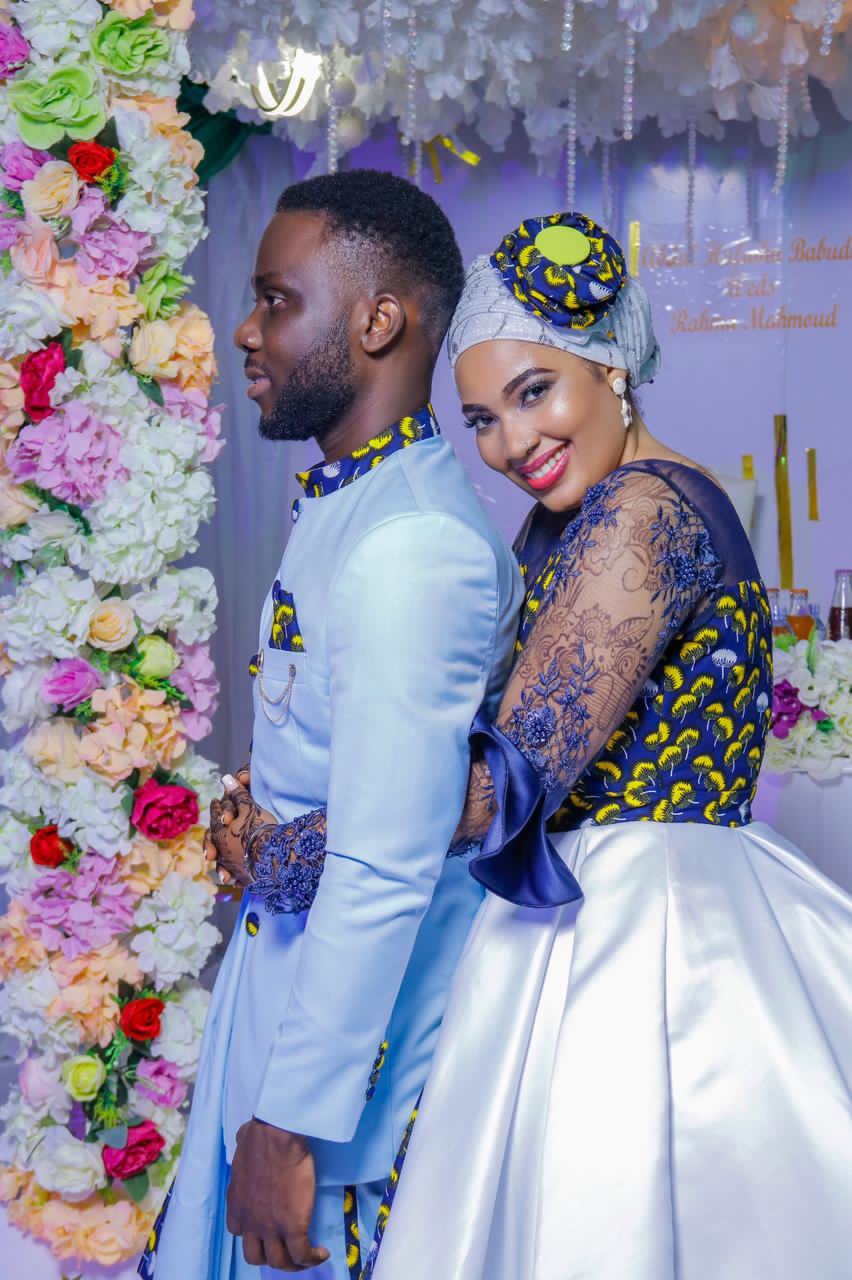 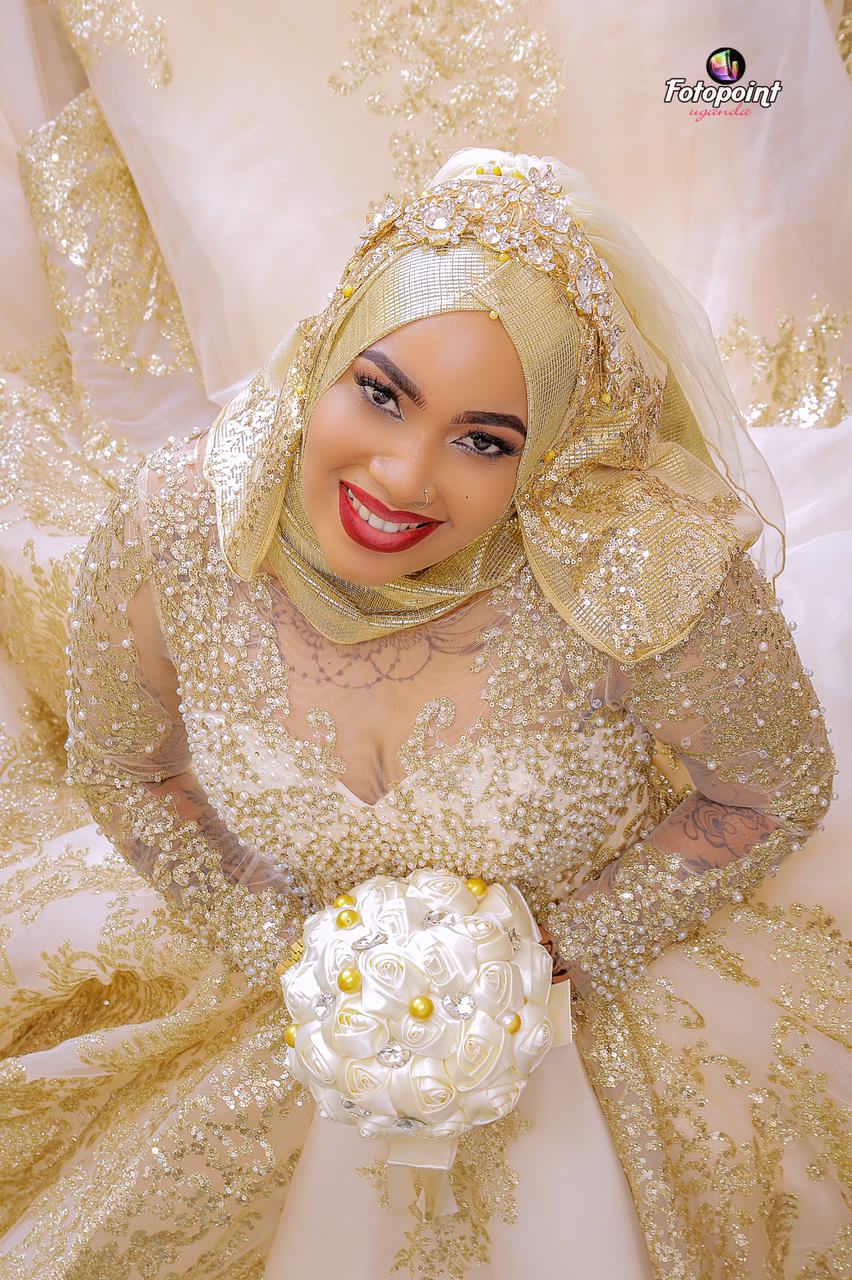