Sports journalist Joel Khamadi said ‘I do’ to his fiancée Connie over the weekend. The couple had had their traditional ceremony only a week back, in what was a beautiful ceremony if the photos are anything to go by.

A sneak peak of photos from the couple’s traditional ceremony. 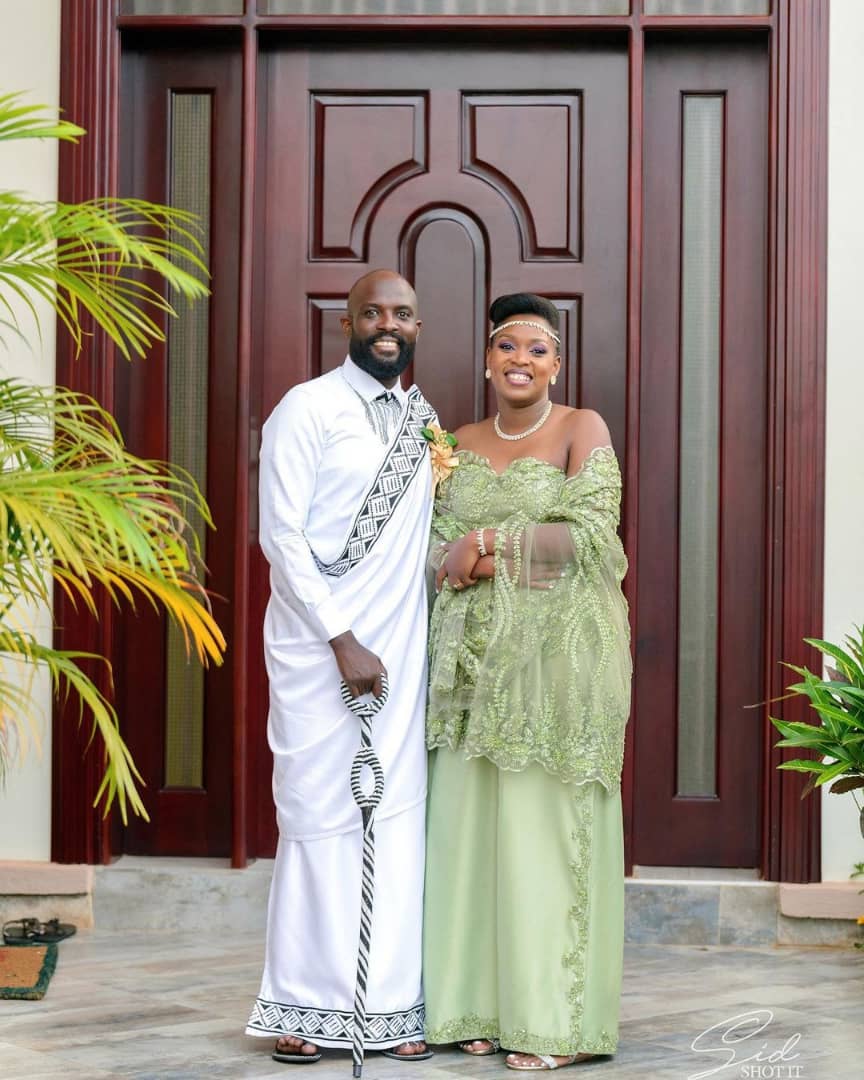 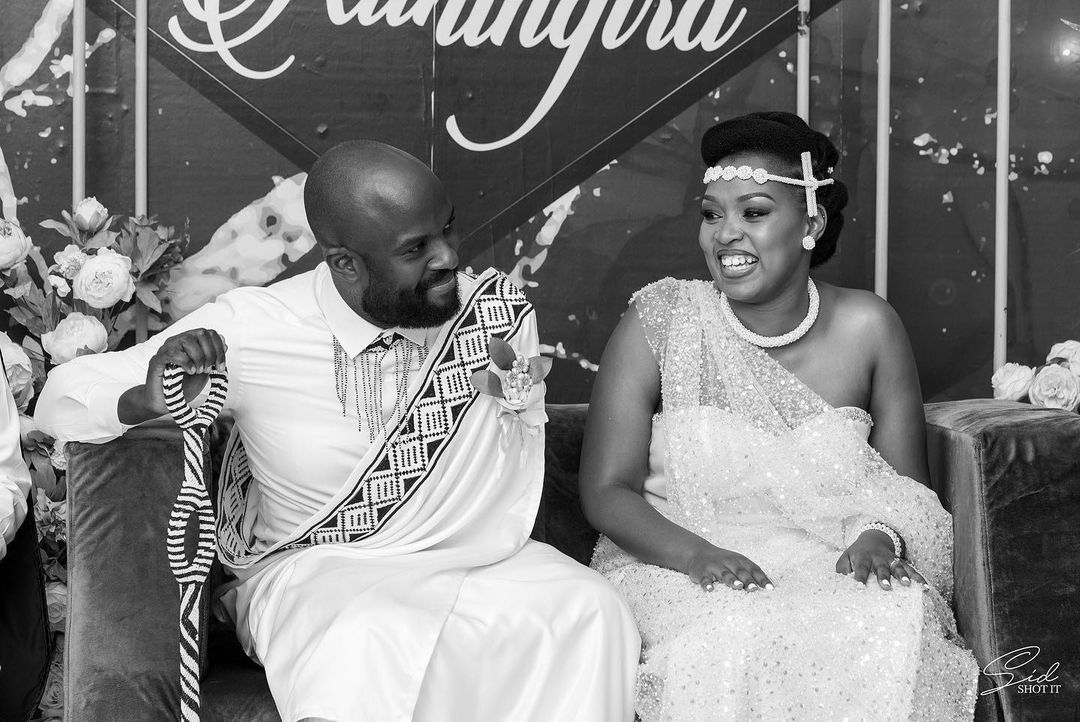 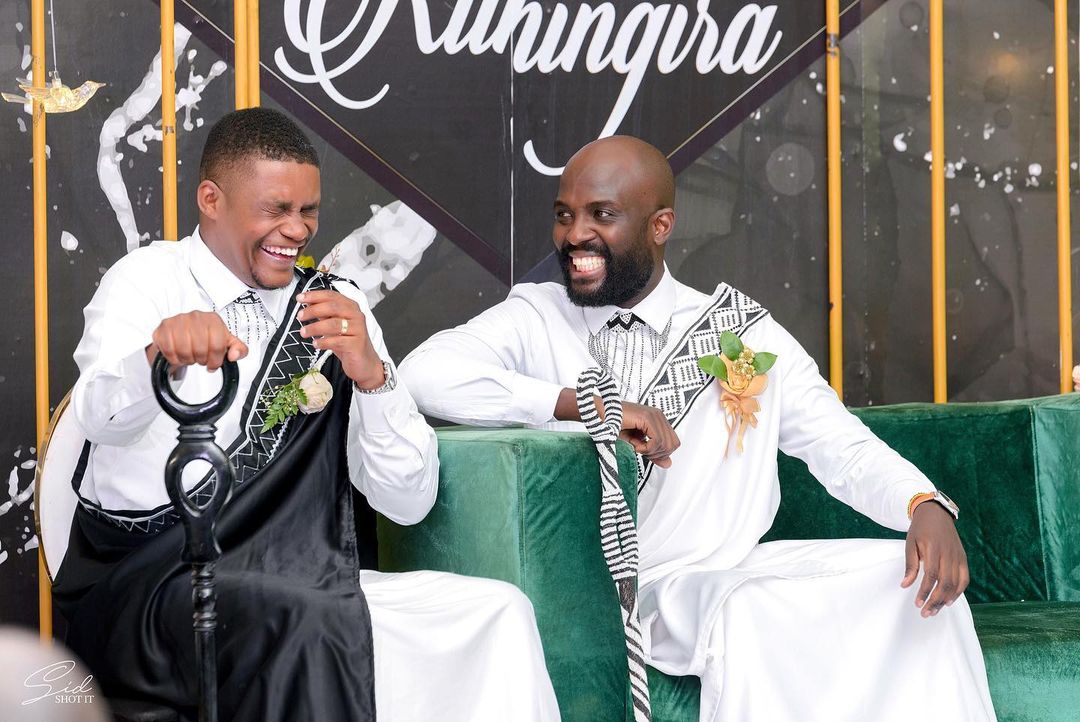 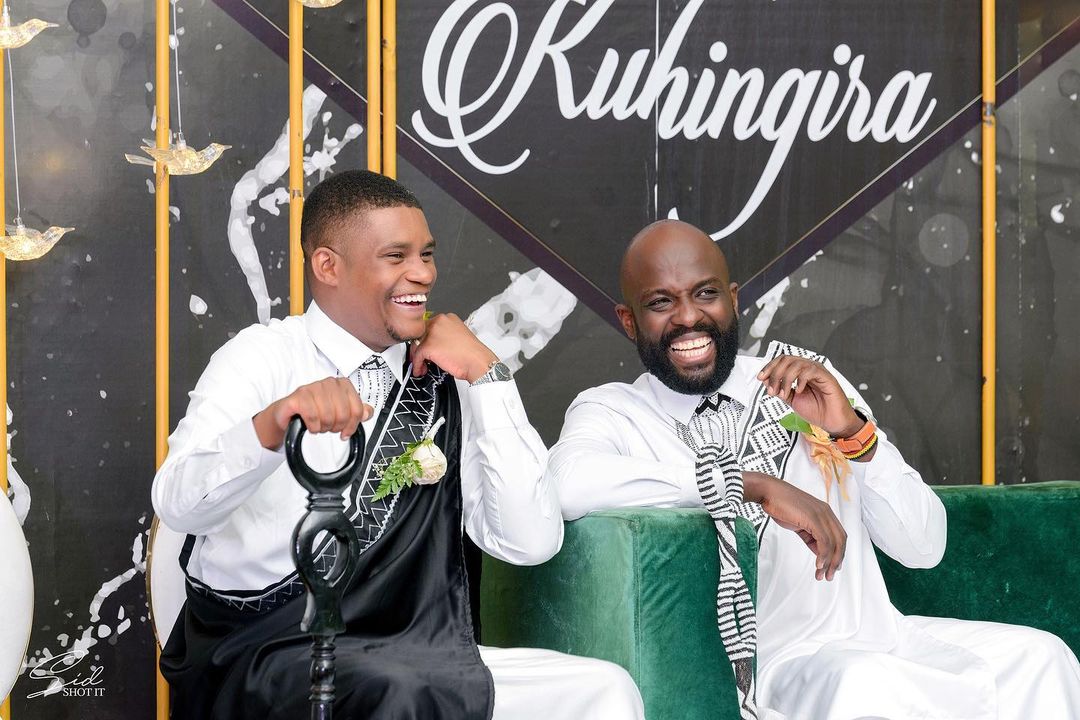 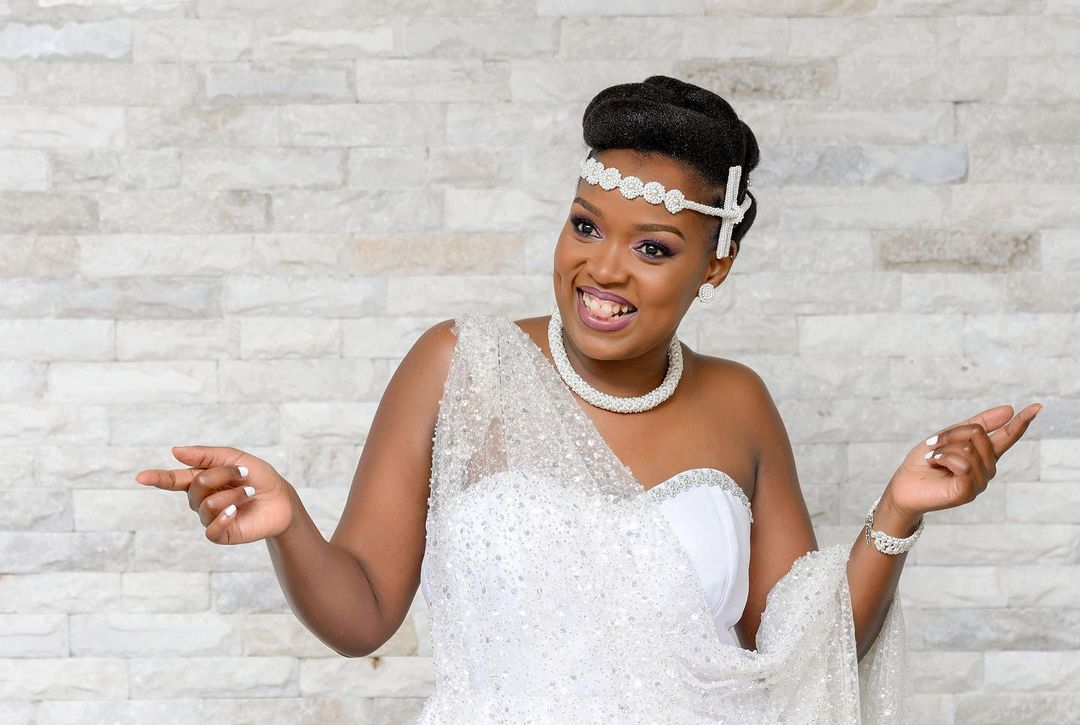 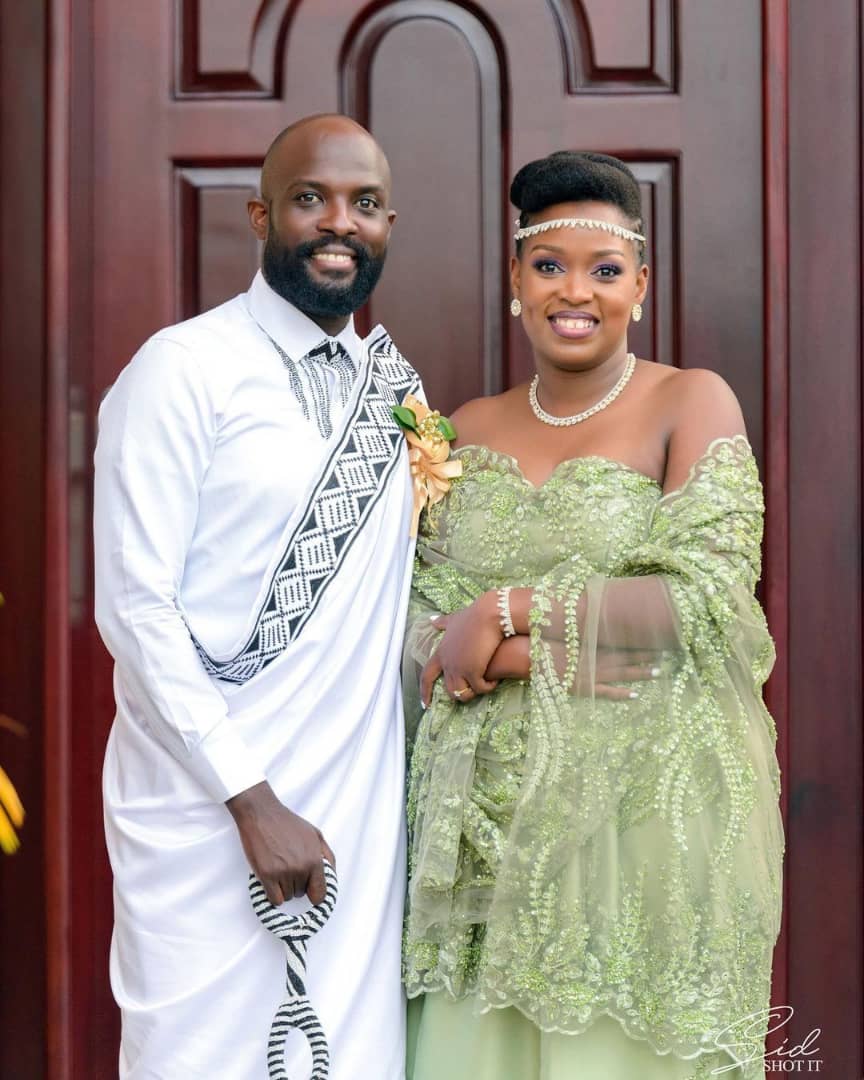 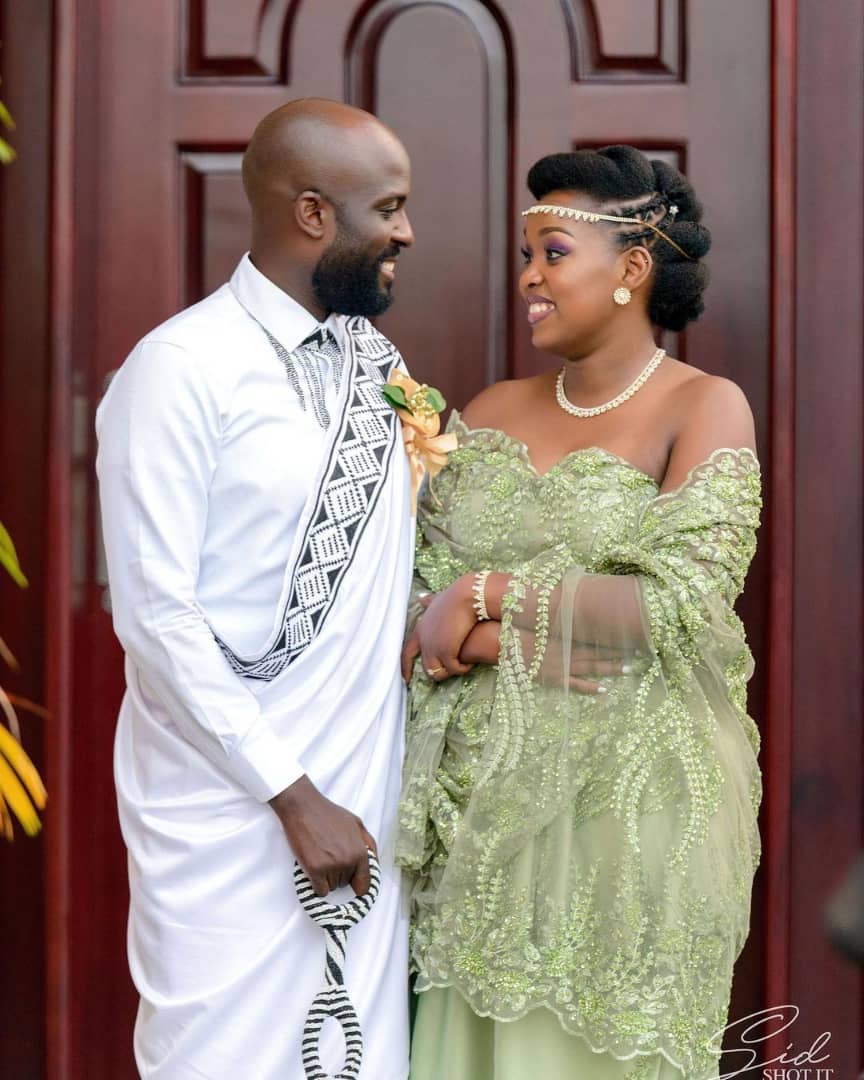 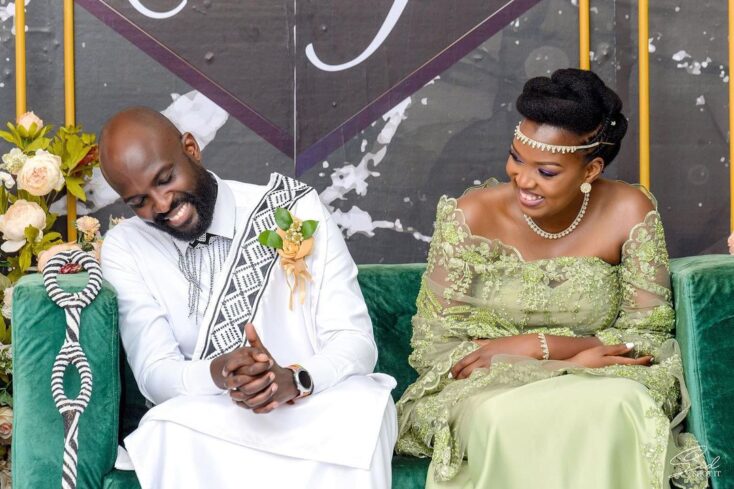