NBS TV Journalist, Canary Mugume tied the knot with his fiancee Fiona Nagirinya aka Sasha Ferguson over the weekend on Saturday, September 18. 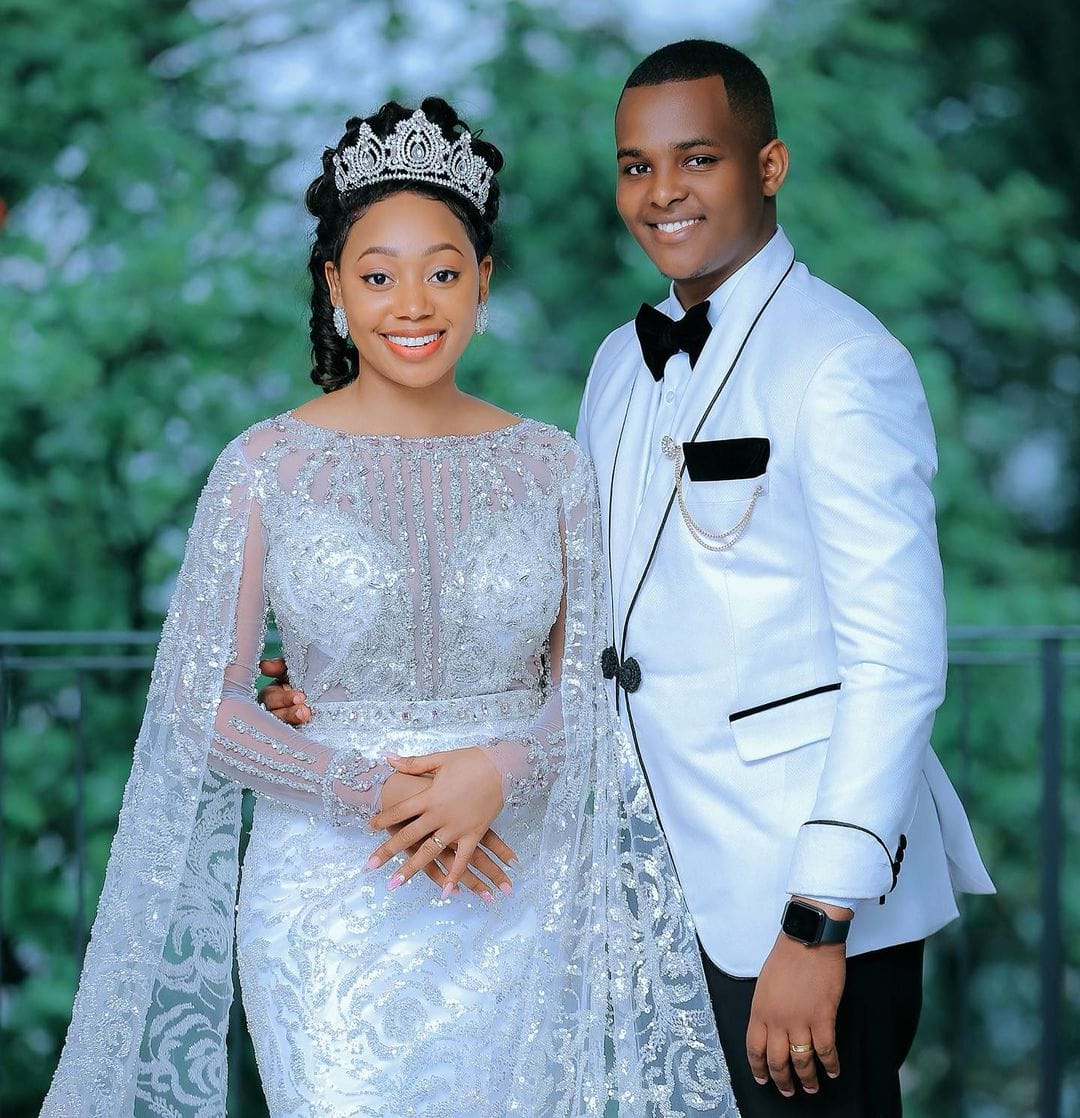 The couple said ‘I do’ at Miracle Centre and were wed by Pr Robert Kayanja. They shared a photo moment with their family and friends outside the church as is the traditional wedding culture in Uganda. 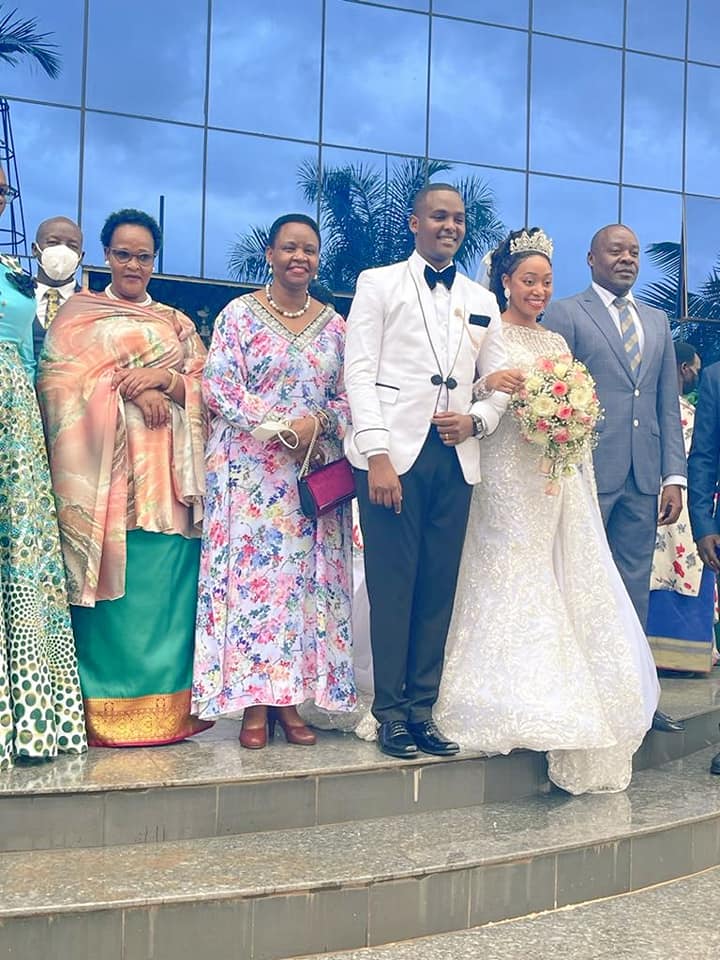 The Mugume’s received their guests at Munyonyo Speke Resort which was adorned in beautiful decor said to have gone for over 65m according to the leaked wedding budget on social media.

Photos of the bride and groom have been spotted on many a platform on social media. All over and beyond the internet are roaring congratulatory messages to the young couple. 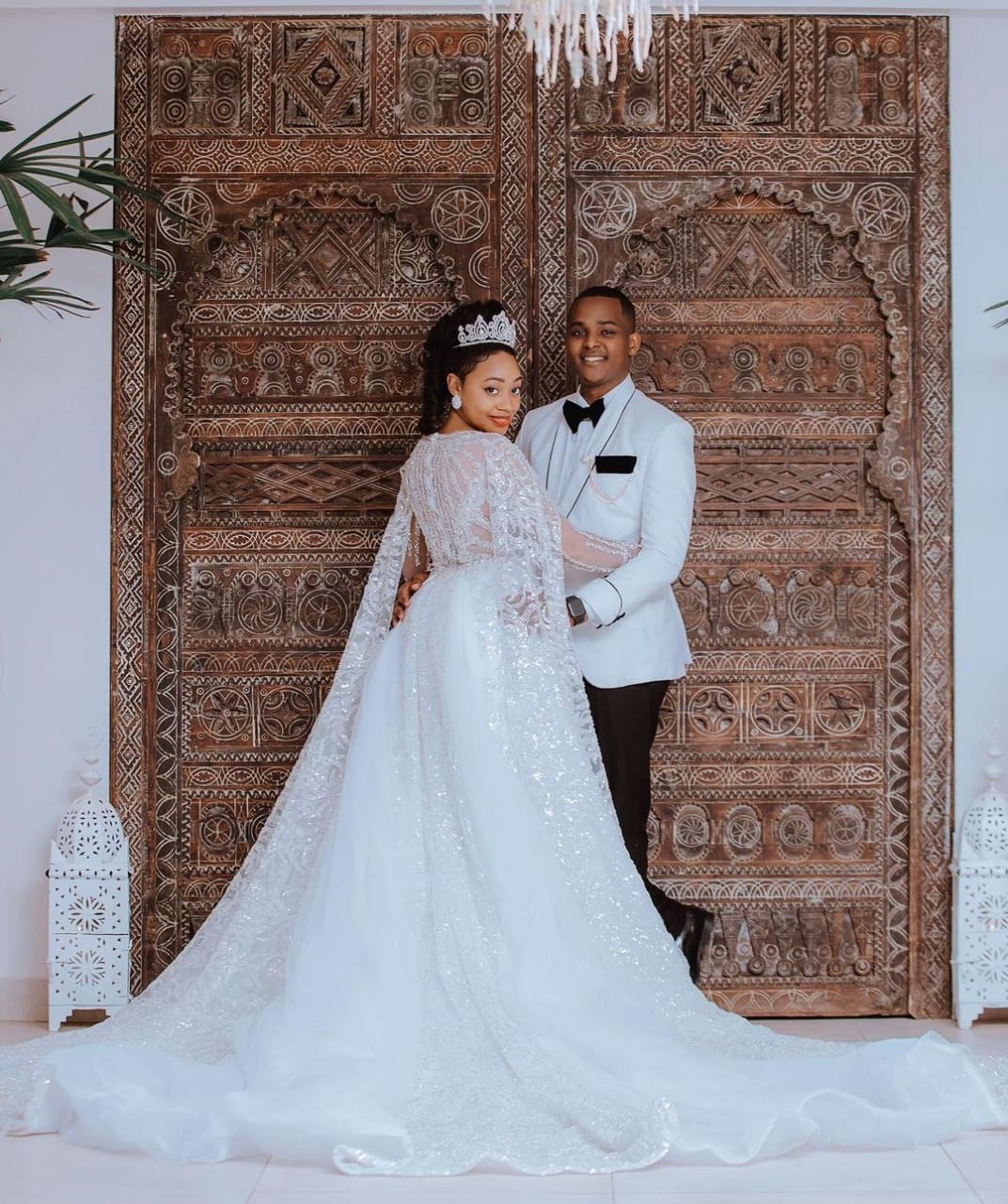 The bride’s entourage had metallic-like dresses in which they looked splendid, and in tune with the bride’s outfit. 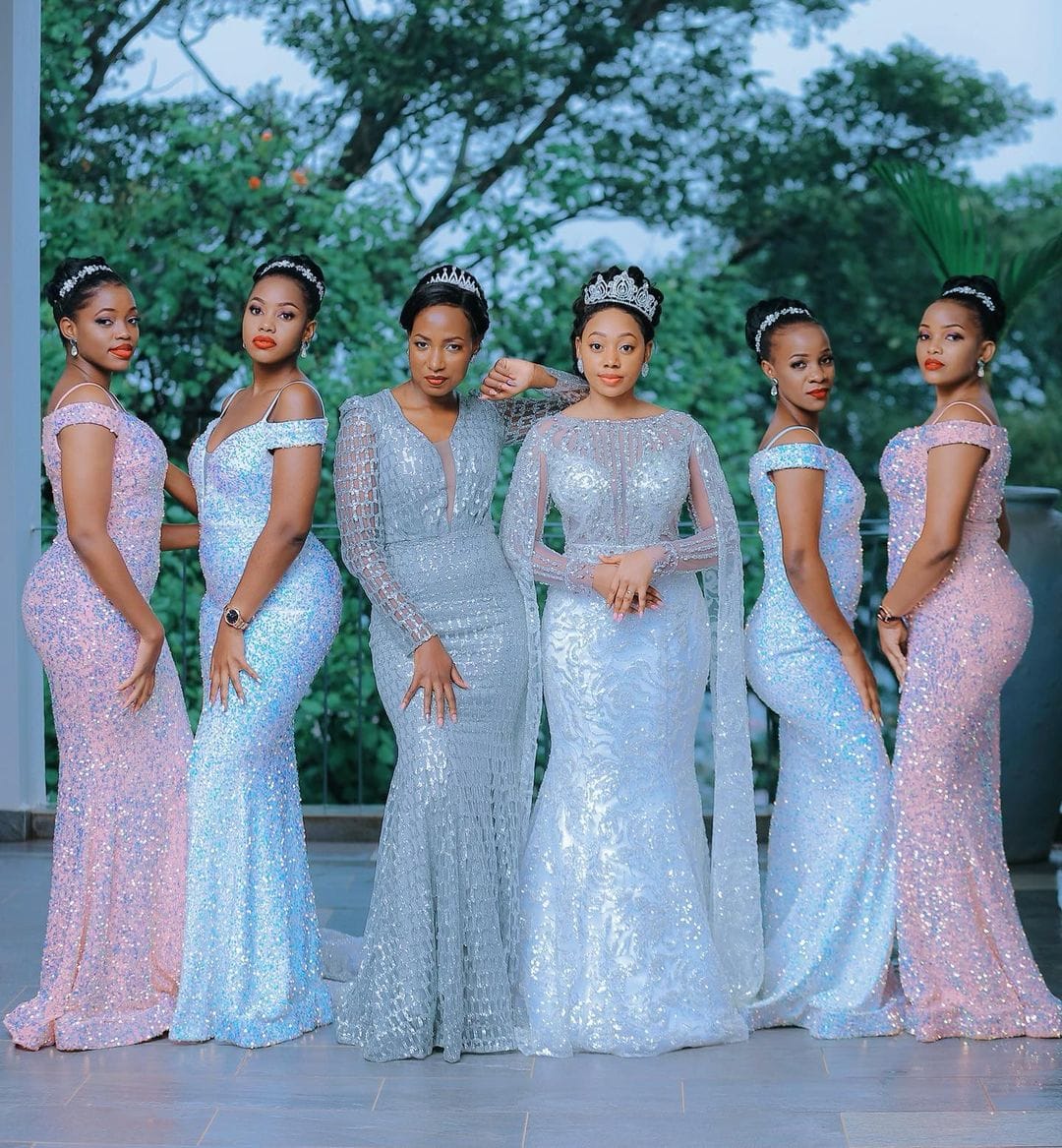 On his Twitter timeline, Canary wrote, “Just in: Married my Best Friend. Mr and Mrs Mugume. She’s so beautiful.” with a photograph of him and his wife in a car. 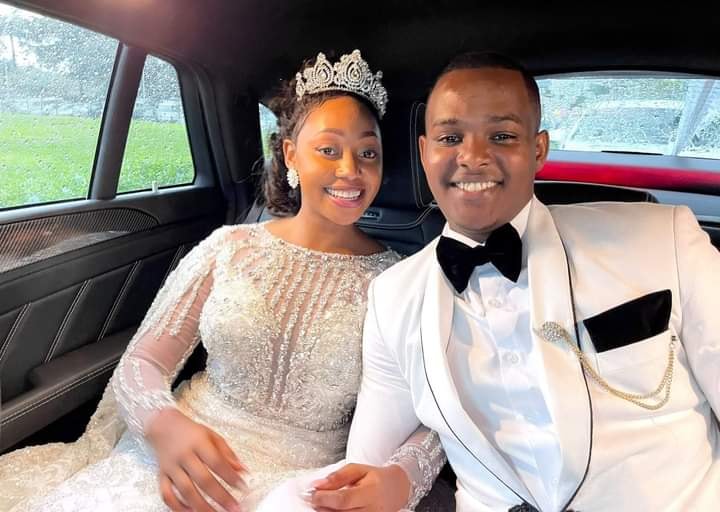 Canary and Fiona met and became friends as teenagers who have grown and built a strong relationship over 8 years. 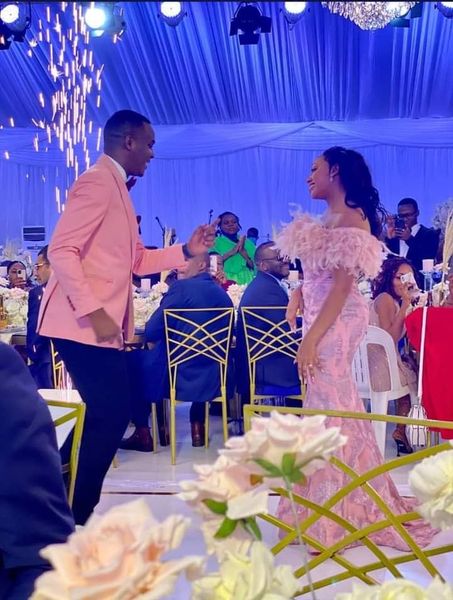 The journalist proposed to his girlfriend a day after her graduation from Makerere University in May this year. About a month ago, he got introduced to her parents in a beautiful traditional ceremony.

We wish The Mugume’s happiness, growth and fruitful marriage. Cheers! 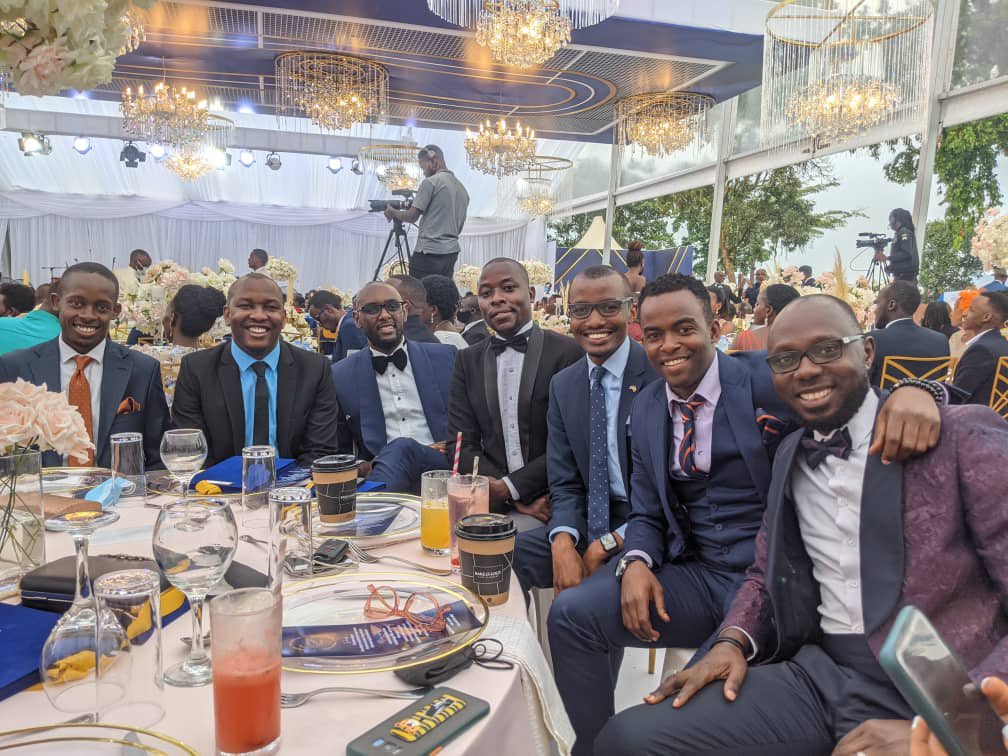 The Mayende’s walked down the aisle after 18 years apart

Look glam on your wedding with these makeup tips