Songstress Hellena Nanjego and song composer/coach have officially tied the knot. The ‘Ayaka’ singer first went public with her wedding plans last month while in an interview with a local television station.

The couple’s plans were eventually successful and the union took place on Friday, December, 10, 2021 at Victory Christian Centre in Ndeeba. 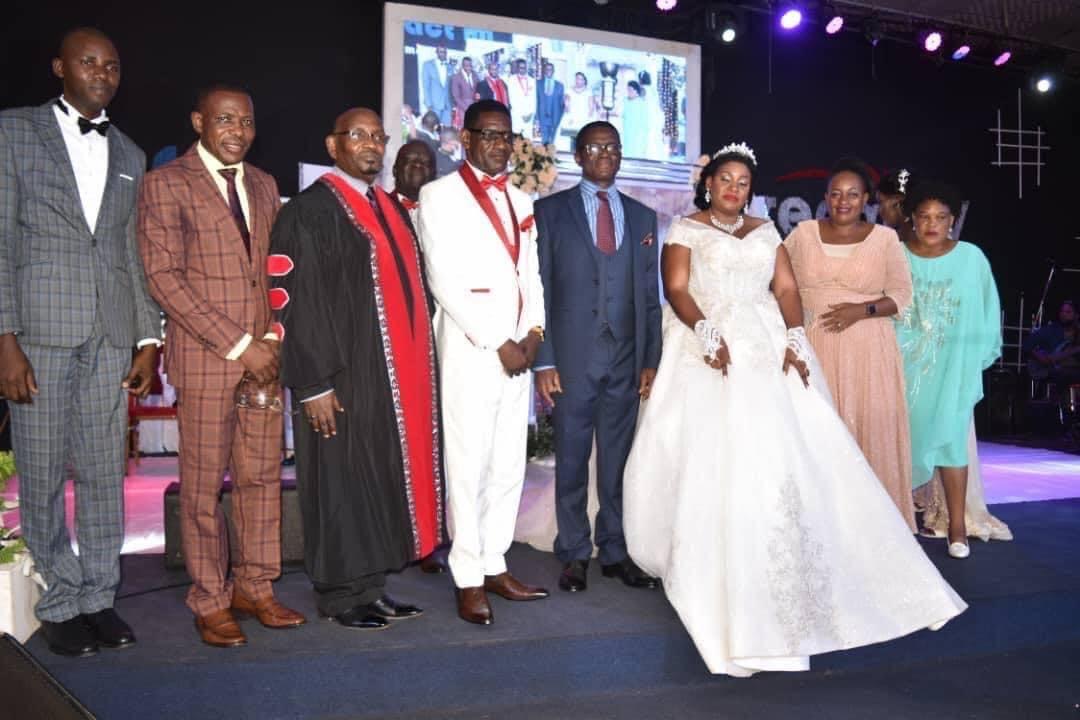 The bride dazzled in a beautiful A-line gown coupled with a princess crown and matching jewellary. The groom on the other hand matched his bride in an all white tuxedo with a slight touch of red. The bride later changed into a long green evening gown as Ssaaka matched with a green Chinese collar shirt and black trousers.

The ceremony was also graced by the Katikkiro of Buganda Charles Peter Mayiga. 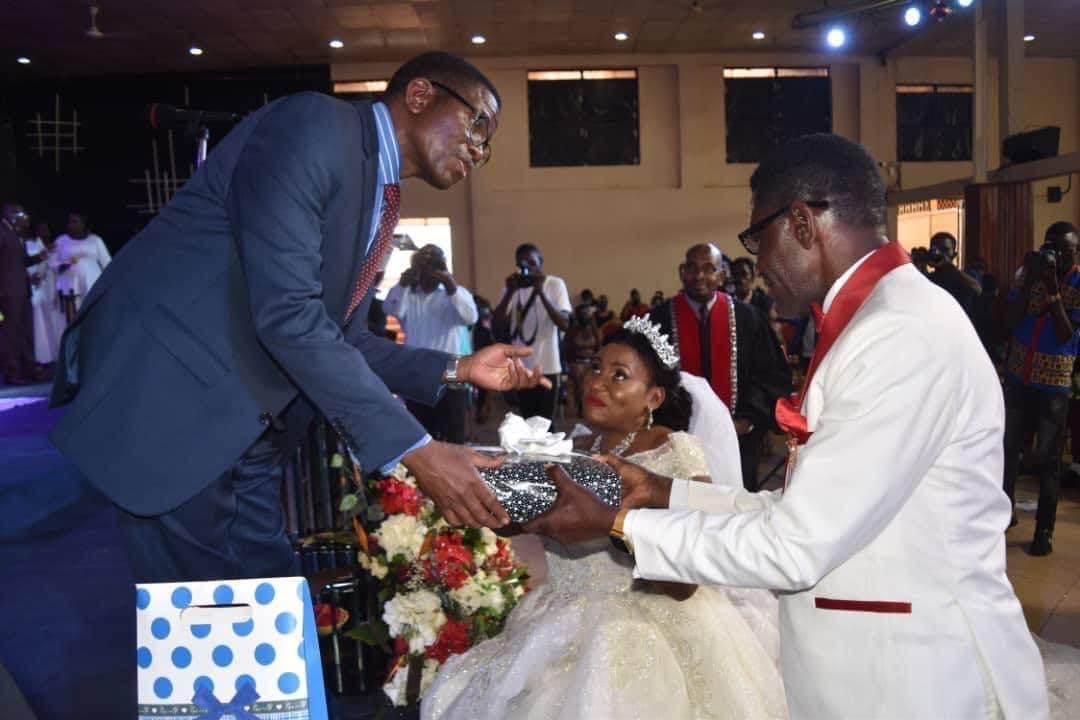 The couple is said to have met way back in 1995 when Hellena was still in school where Ssaaka was acting as a music teacher.

Their relationship grew with time and in 2009, the two held an introduction ceremony and have since then been blessed with four children. 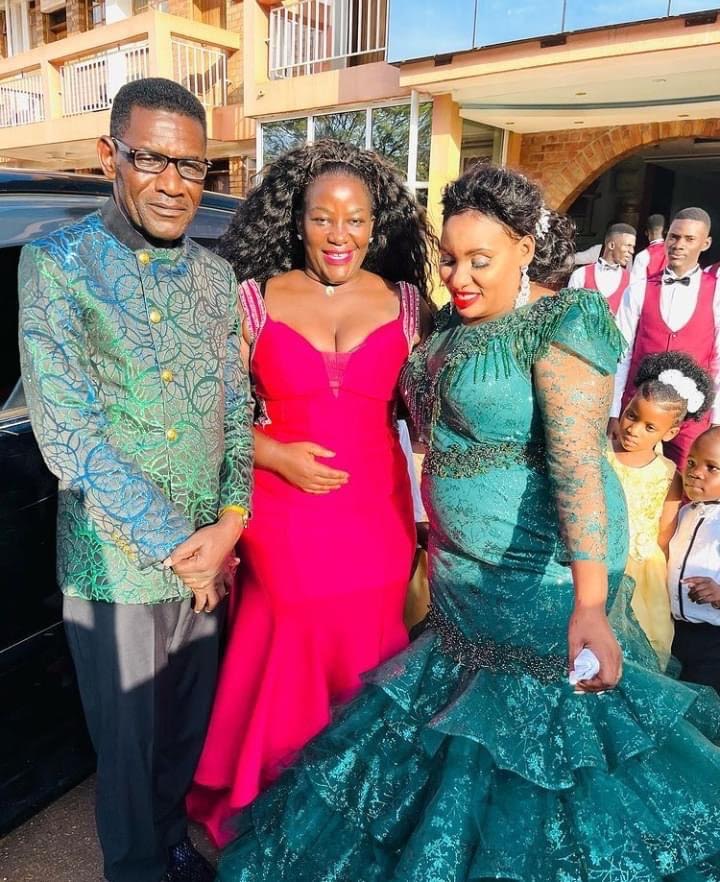 Paul Ssaaka is famous for being a music tutor, composer and song writer for many schools including St Paul SS, Buddo Secondary school and is also behind the grooming of famous musician Rema Namakula.