Raven Goodwin that you might well know from BET’s comedy series Being Mary Jane walked down the aisle with her fiancé Wiley Battle on October 29 at Celestia Grand Villas in Santorini, Greece alongside their 1-year-old daughter. 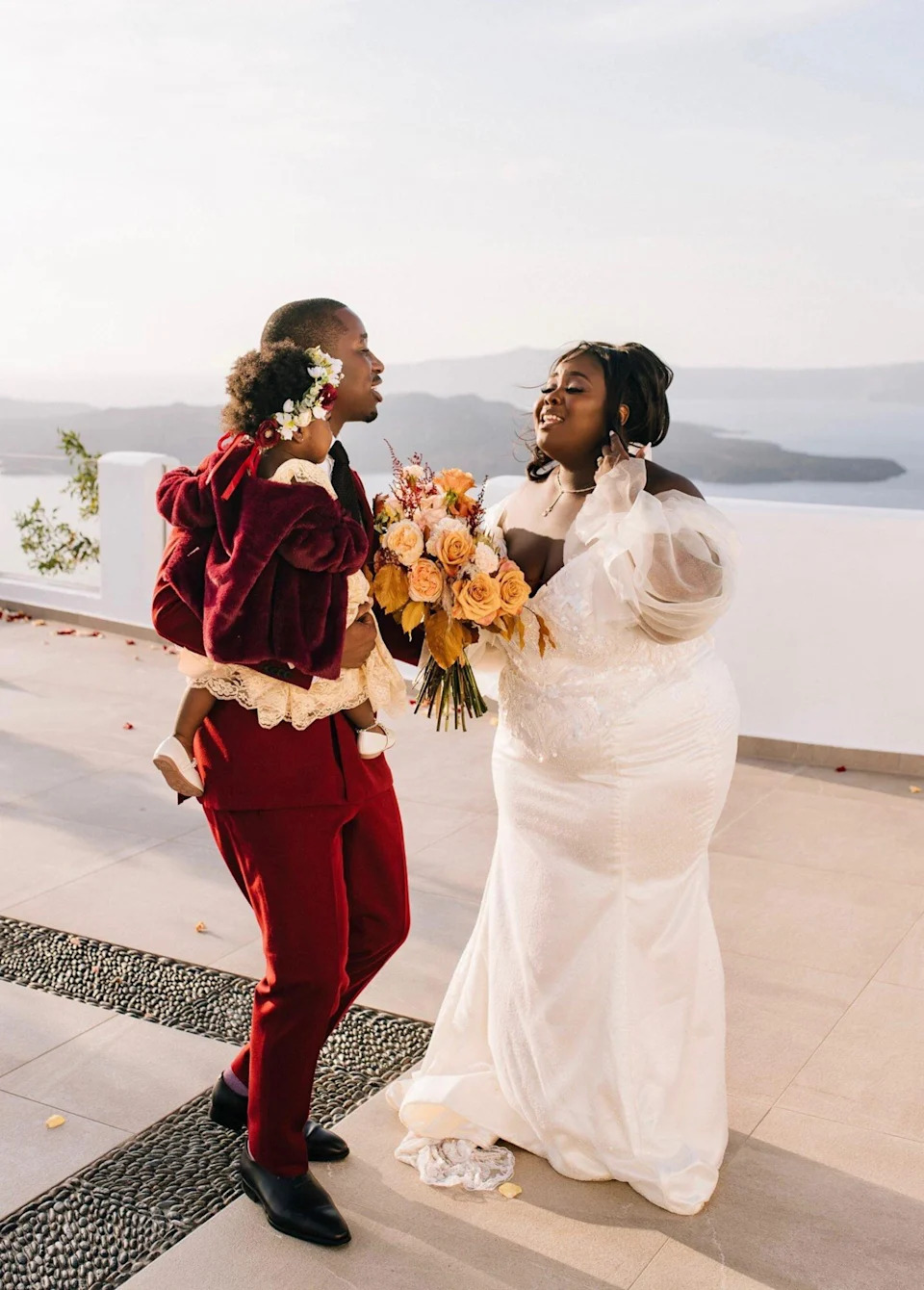 The actress announced this big news on her Instagram adding photos from their wedding day with the caption “Peaceful. Simple. It was perfect. Just us and our koúkla. 10*29*2021#thebattlesone2021.” 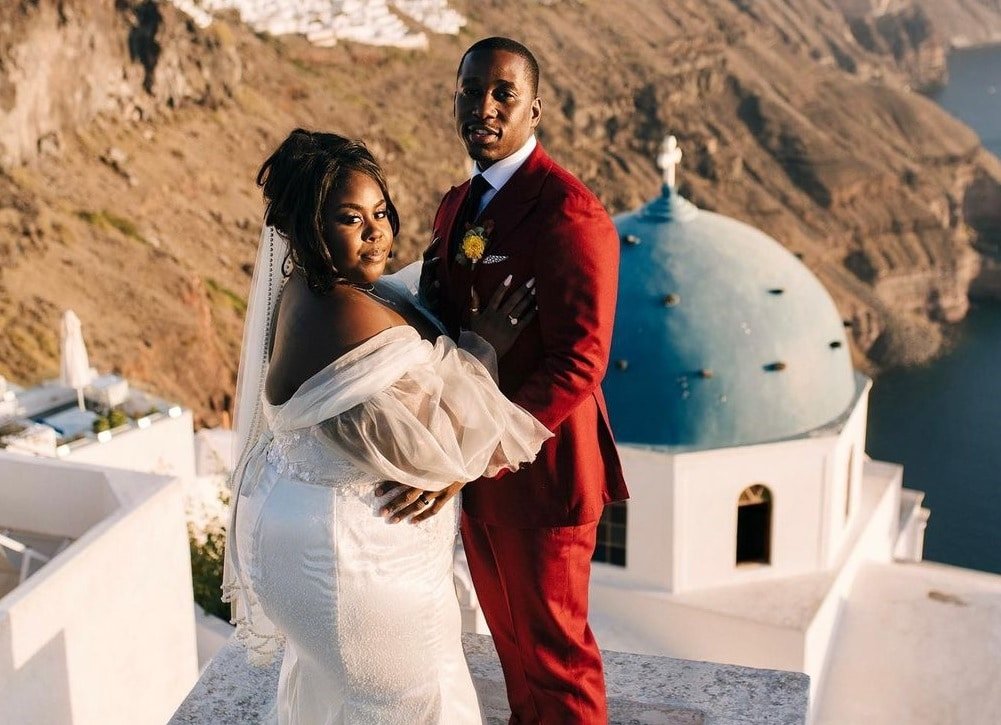 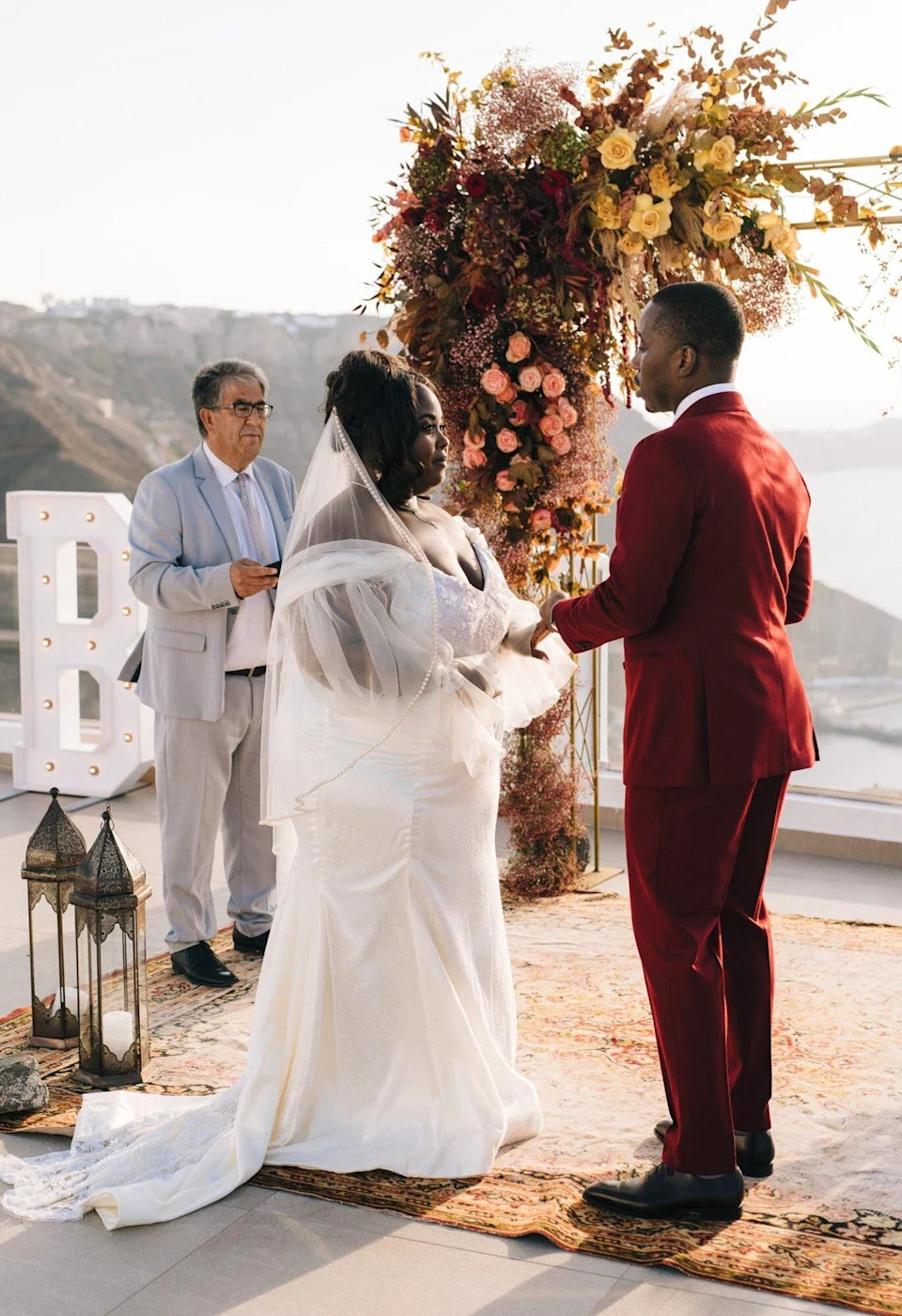 Goodwin and Battle first met in October 2016 while filming a TV series. After years of dating, the couple announced that they were expecting their first child together in January 2020. The following April, Battle proposed to Goodwin during a picnic date in Atlanta ahead of the birth of their daughter, Riley Rosa Bell Battle. 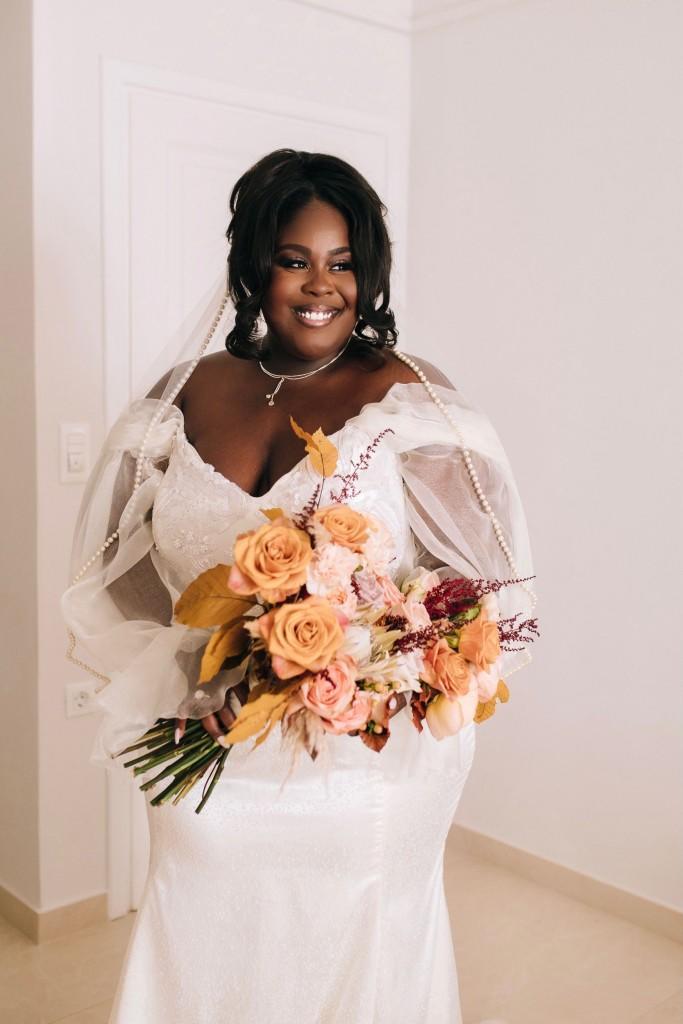 Raven Goodwin is known for her role on BET’s Being Mary Jane, portraying Niecy Patterson, the niece of Gabrielle Union’s Mary Jane Paul. She is currently starring in the FOX drama Our Kind of People and will star in the Lifetime thriller Single Black Female — alongside K. Michelle and Amber Riley — which will premiere early 2022.