After years of courting, on Sunday October 17,  2021, James was introduced by the love of his life Prossy to her family members, relatives and friends a beautiful customary wedding ceremony at her parents’ home in Mutungo.

James reveals that he “met Prossy around the end of 2016 in a church singing group. We became friends in 2017.”

“Our bond was so close that people thought we were in a relationship. We started moving out together and shared a lot as friends until one day around June 2017, when I decided to ask her out,” the groom narrates. 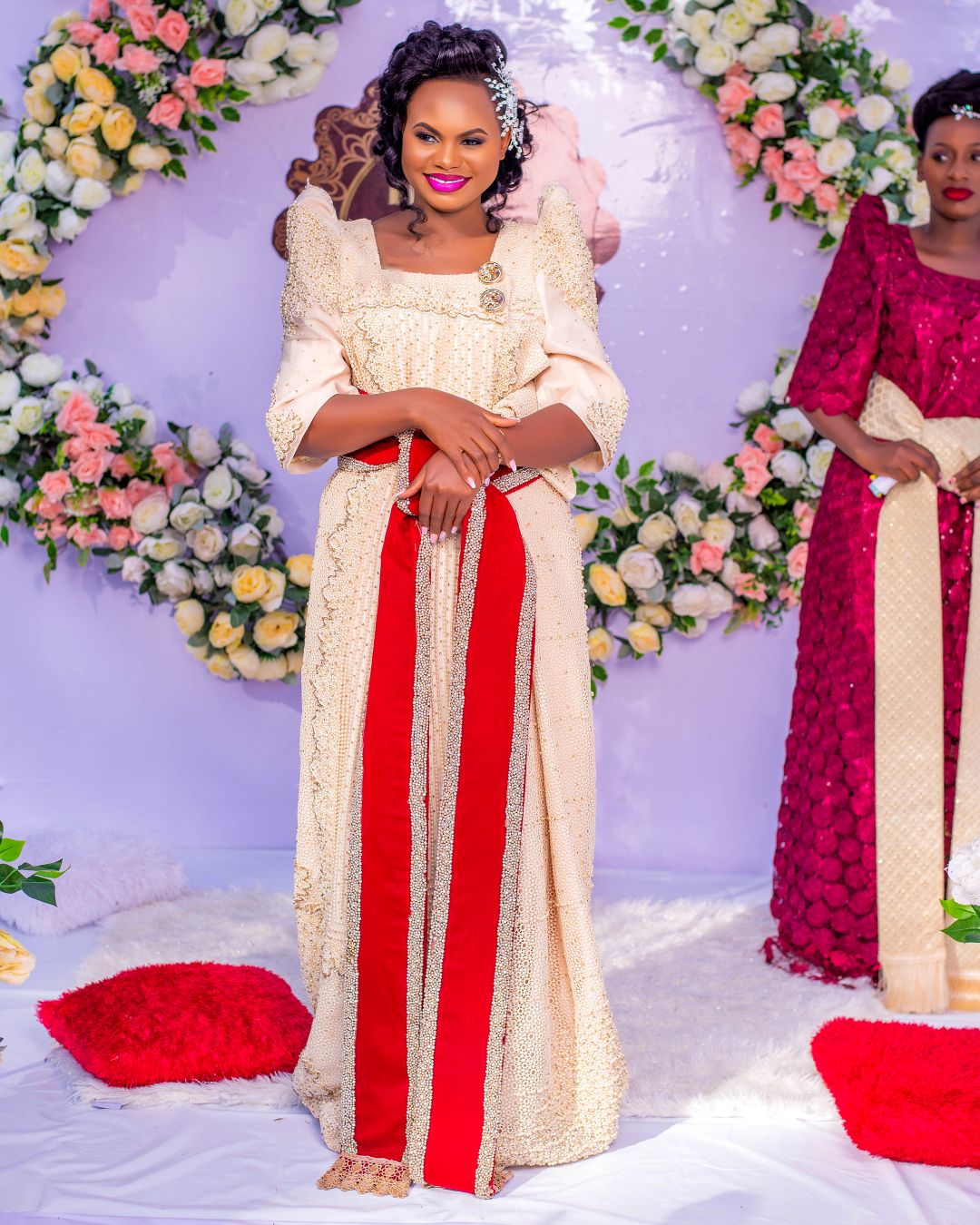 “At first, her response wasn’t positive at all. All she claimed was that we are good friends and she didn’t want our friendship to just end like that. But as a man, I had already decided to go to the battlefield no matter what.”

“All of a sudden things started working out mpola mpola (slow by slowly), we started calling each other ‘SWTY’. I can’t explain how but I just saw. Ever since we’ve been in a relationship together. She’s been my best friend ever—we’ve gone through a lot,” he further explained. 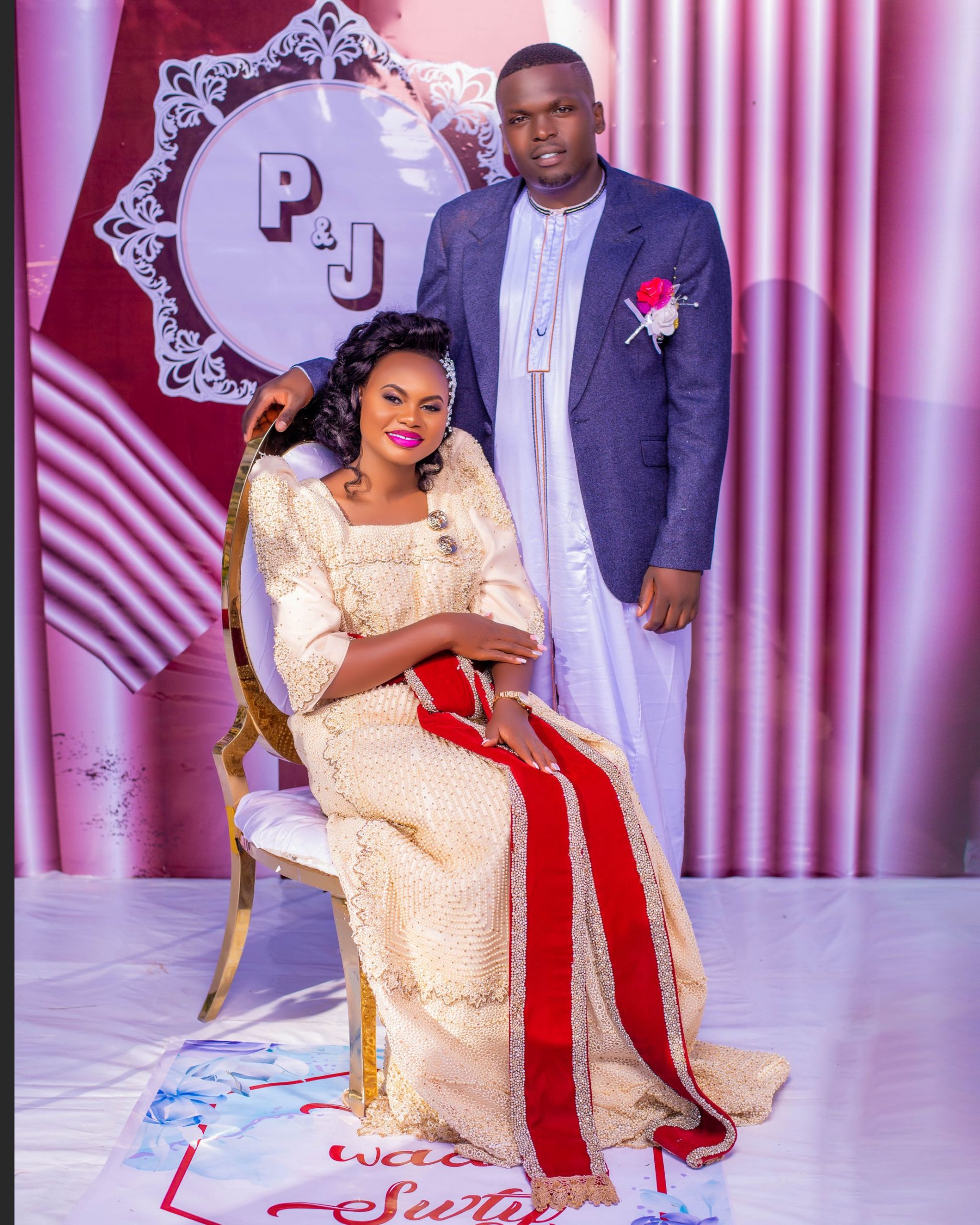 Sometime in 2019, the couple started making plans to make their love official. However, it didn’t go according to the plan. 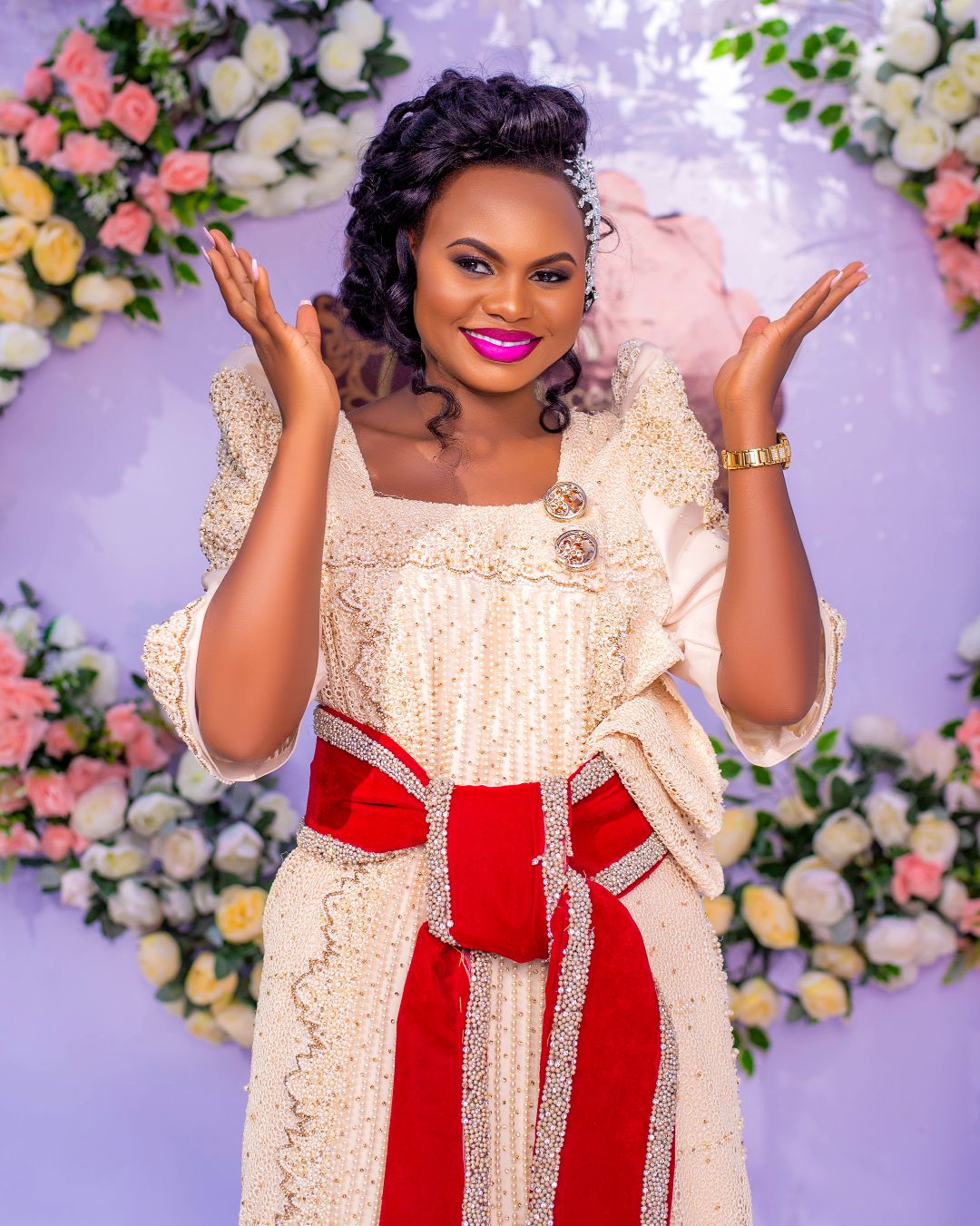 James also noted that; “we’ve been in a relationship for over four years, but all we can say is to thank God for the journey so far trekked.  I would like thank Swty Wa Swty for being patient with me and pray for more blessings ahead. For sure Katonda yabadde mweno ensonga, it’s been God from Day 1.”

Following the introduction, the couple plan to tie the knot at white wedding on December 12, 2021. 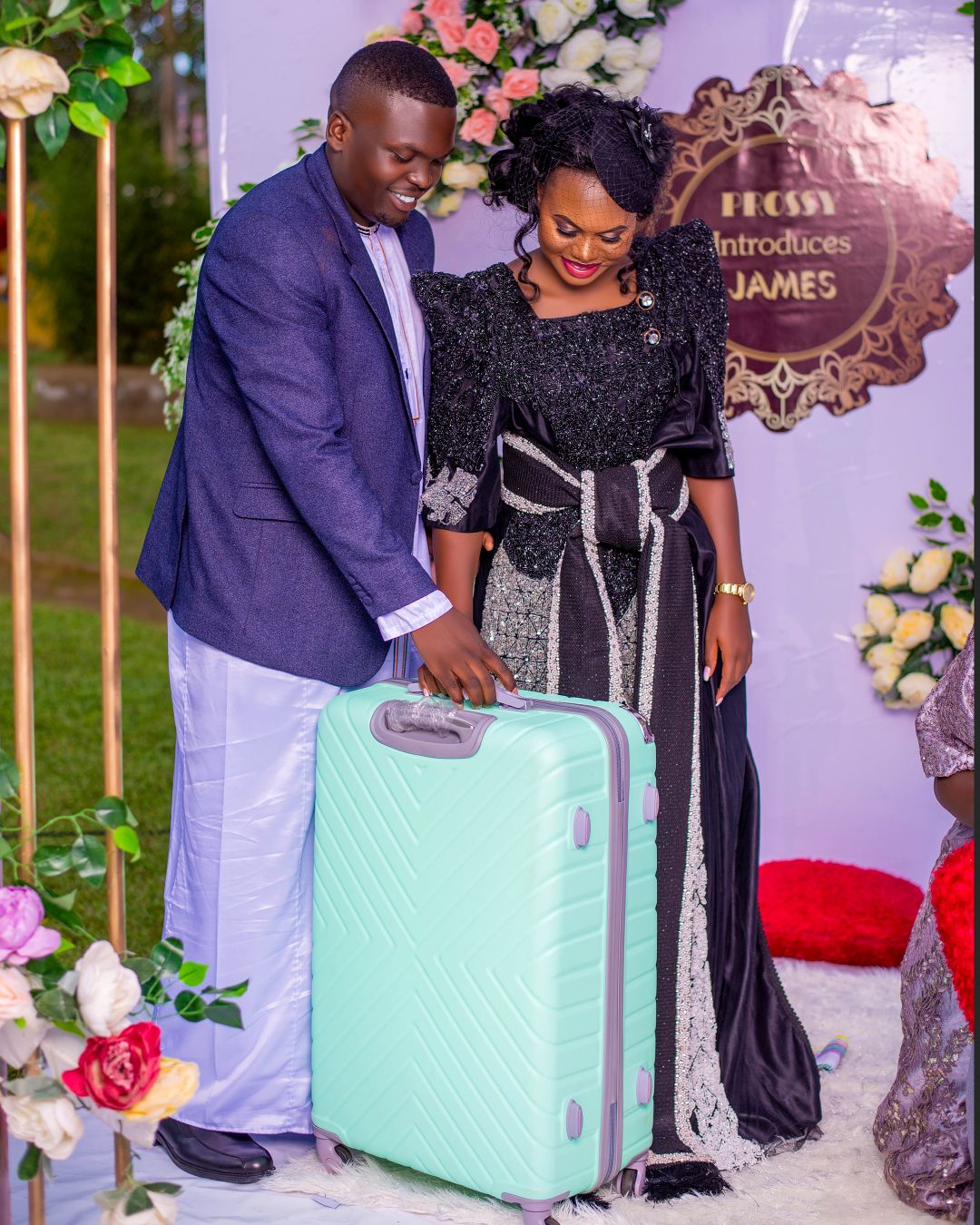 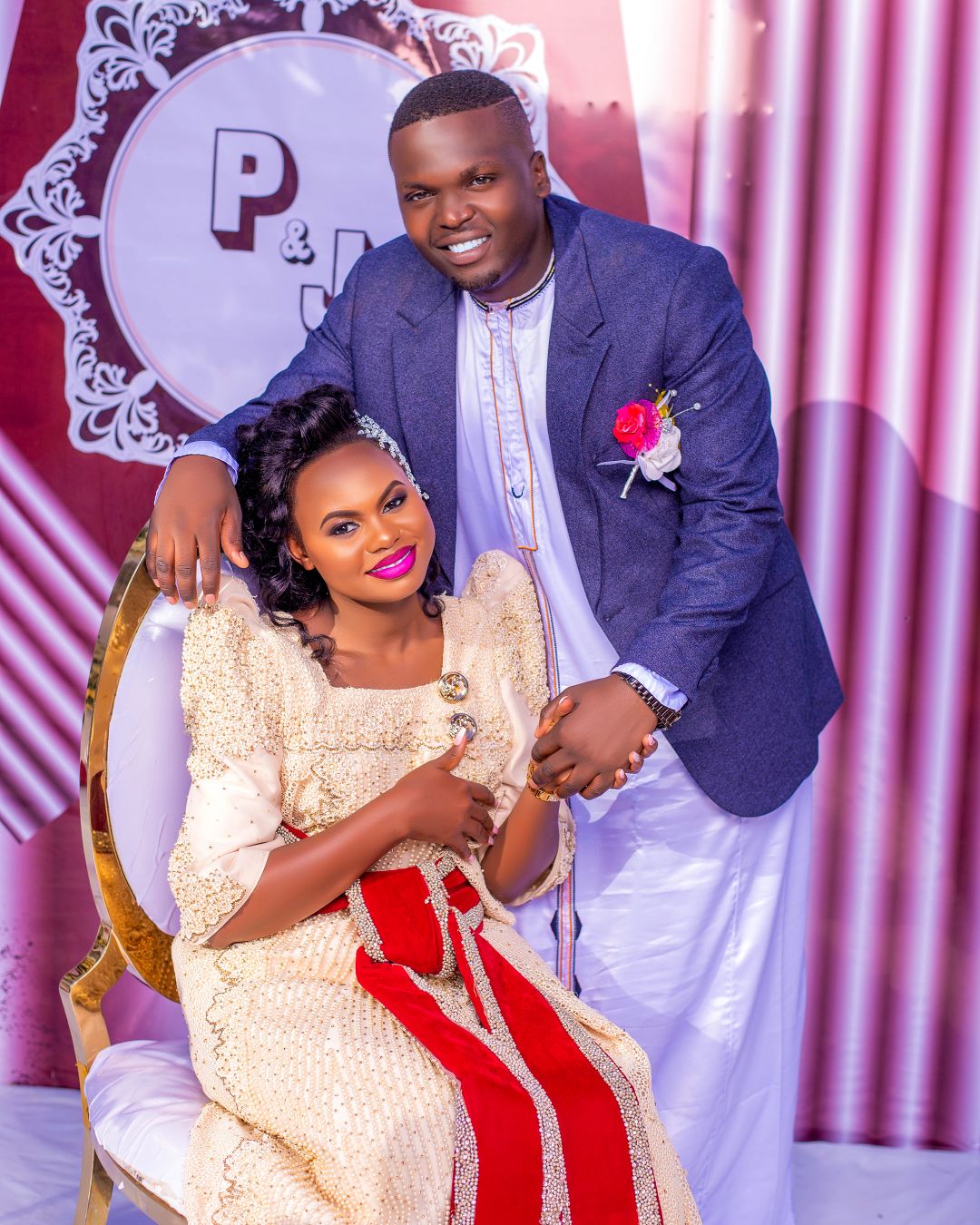 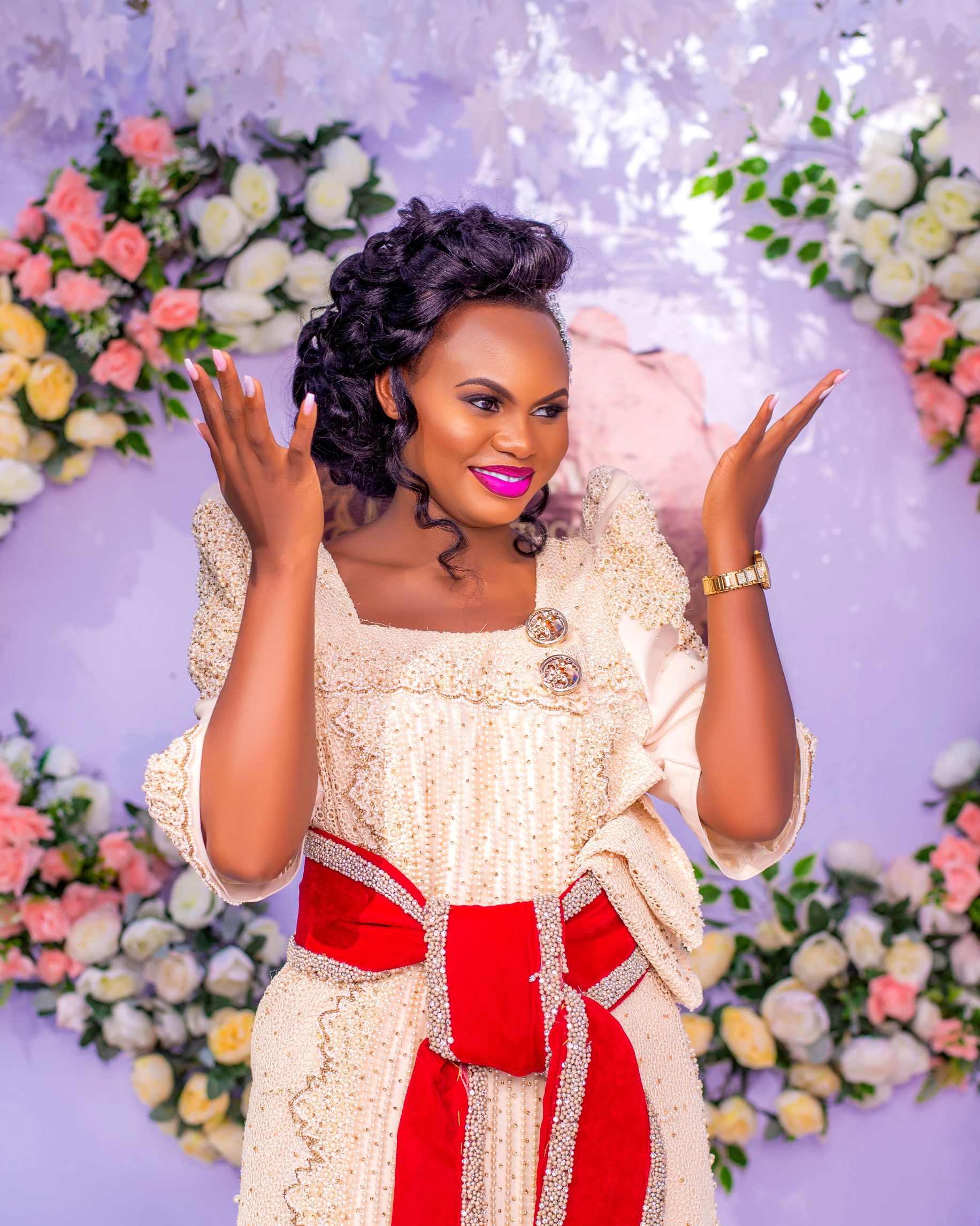 ‘A WhatsApp photo led me to my dream woman’

‘A WhatsApp photo led me to my dream woman’

Pros and cons of different wedding venues: Gardens Vs Hotels Vs Halls