April 19 was a special day for Nollywood actress Rita Dominic as she officially showed her beau, Fidelis Anosike– Chairman, Board of Directors, Folio Group, owners of Daily Times– Nigeria’s oldest newspaper to her people in a traditional wedding ceremony. 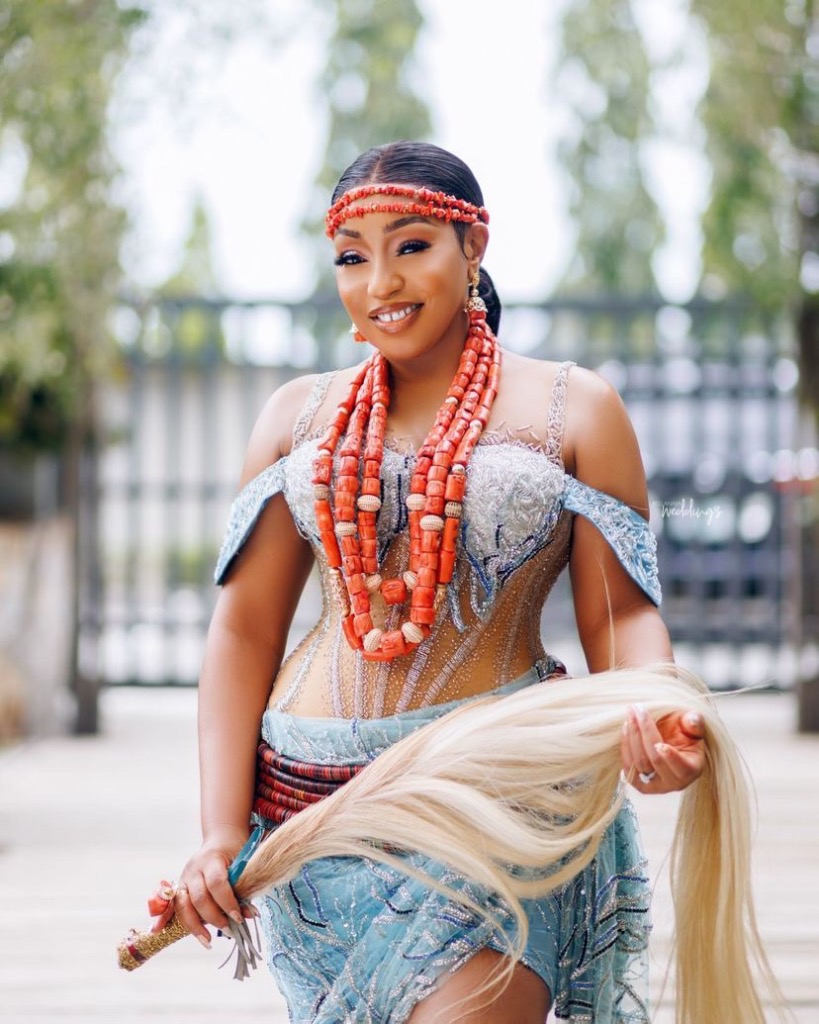 The event which was preceded by a star-studded bridal shower, had friends and family in attendance. The venue was guarded by security operatives, including the army, police and local vigilante groups. 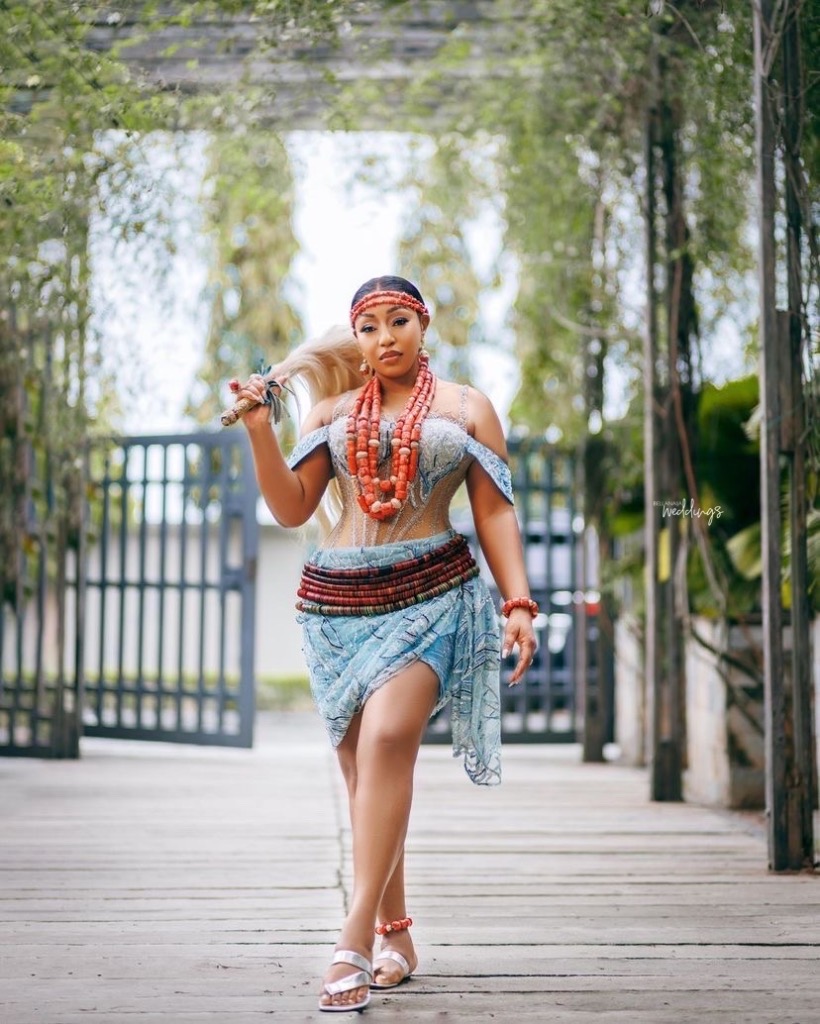 The actress had unveiled her lover’s identity after keeping their relationship a closely guarded secret on the Christmas eve of 2020.

A week ago Rita Dominic held her bridal shower at the EbonyLife Place, Victoria Island, Lagos, with lots of female Nollywood stars in attendance.

Cheers to the couple!

You know what? This love is real and this marriage is for keeps

His lack of interest in me caught my attention

His lack of interest in me caught my attention