The Speaker of the Parliament of Uganda, Hon Anitah Among and FUFA President, also Budiope East MP Moses Magogo had their traditional ceremony over the weekend in Bukedea district.

The bride wore a pink and gold Suka for the ceremony, which her beau, who wore a navy blue suit matched with a pink flower on his coat. 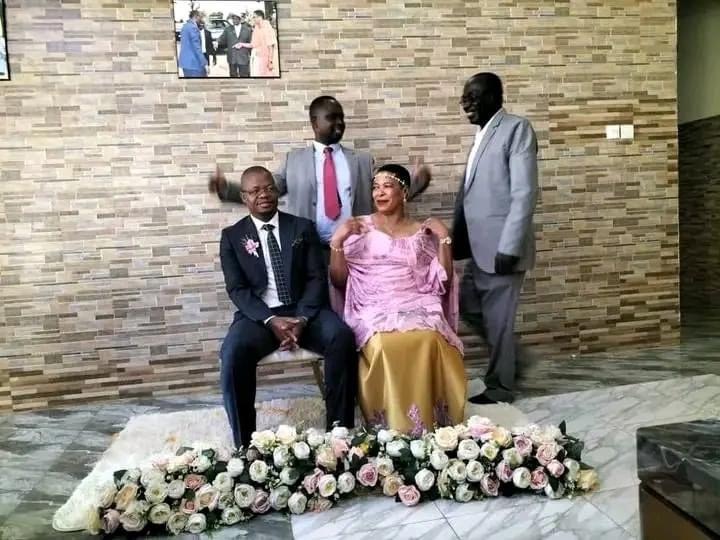 The watertight closed door event was attended by only close associates including Deputy Speaker, Hon Thomas Tayebwa and Hon David Kabanda, MP for Kasambya County who posted on Twitter, “Good luck My Mum and Dad!”

According to sources, the Speaker was supposed to be in her constituency (Bukedea ) to donate some medical equipment. She instead delegated someone to represent her because she had some ‘personal matters’ to attend to. 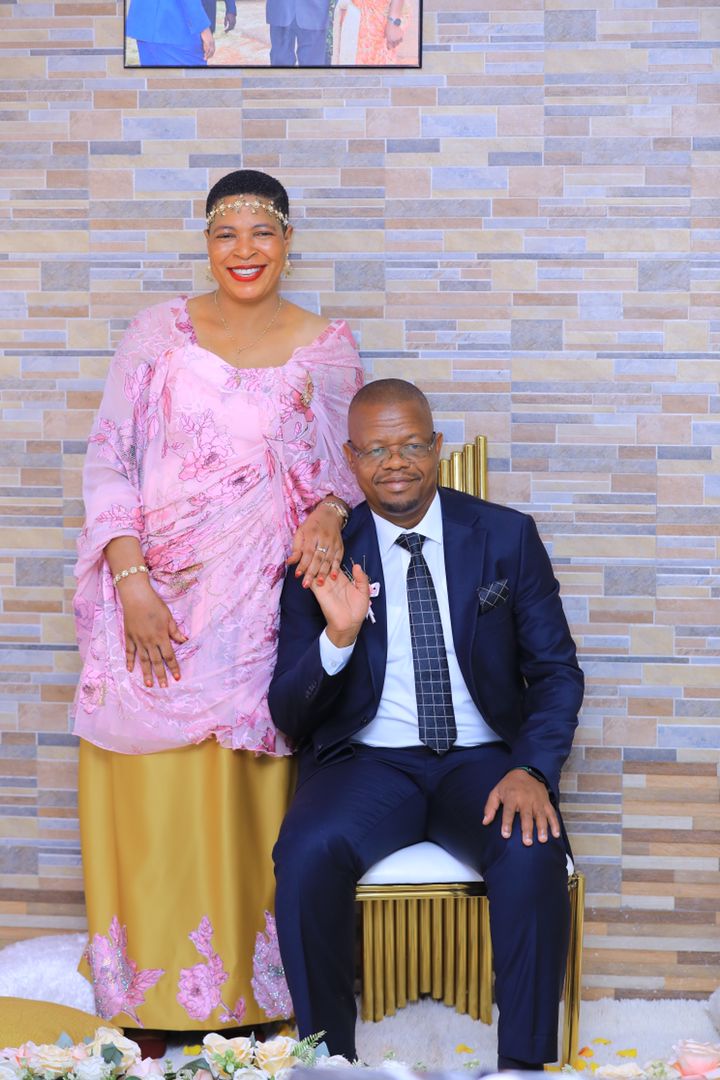 Magogo was introduced by Dorah Ssali, commonly referred to as Della Ssali in a traditional ceremony at her home in Nateete in 2017.

According to the law of the Republic of Uganda, a customary marriage may be polygamous.

We congratulate the couple on reaching this milestone

Simplicity does the magic as Shiela Nduhukire walks down the aisle