Amazing how we plan to get married but never touch some of the issues that we will encounter. During courtship, my husband and I touched several ideas but we seemed to glide over them without a concrete plan. I guess all that mattered at that time was that I was finally getting married to the man of my dreams. Granted, we wanted children but while my husband wanted us to wait, I was on shaky ground. In the end, we conceived before he was ready and had our first child, a few months after our first anniversary. For most women, the narrative is quite different from mine with many wanting to wait before they start conceiving.

Shantal Omara has been married for three years. She was certain she had wanted to have children after two years or so in marriage but things played out differently. “I got pregnant six months into our marriage after my husband started nagging me. The pressure was too much, I just let him have his way. However, I had thought we would have had some time to have fun and warm up to marriage life. Something I believe would have brought us closer before adding to the family,” she says with a far off look. While it might seem like water under the bridge, there are moments when Omara looks back to what would have been and the plans that were forfeited with sadness. 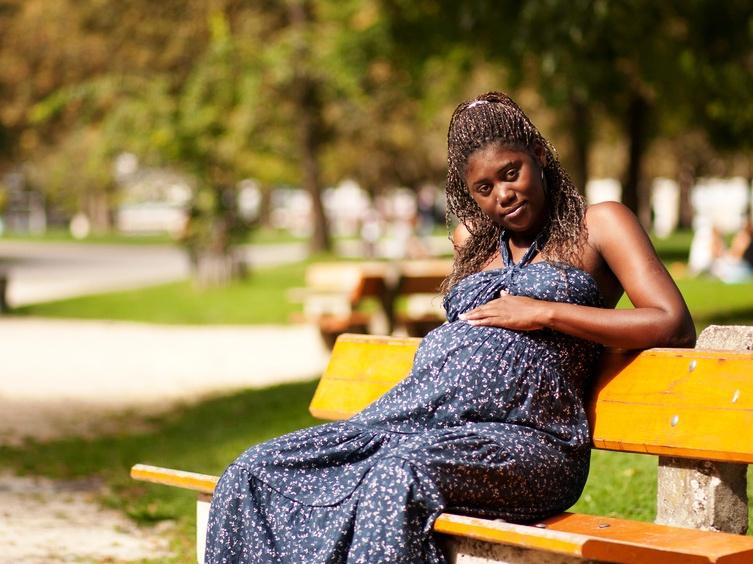 Julius Kasibante believes the earlier the better, “My wife and I were on the same page of getting children early. Earlier than later is better because we still have the energy to run about, juggle life and make ends meet. Besides, it is better to grow with your children rather than be exhausted in old age, yet they need a more active person. Children at an older age, sometimes tend to be burdensome, more so if you retire and they still need your support,” he smiled.

Christine Ahabwe is thankful that all turned out well regarding children. “While I had wanted them a little earlier, my husband believed that we needed some time for ourselves as a couple. At first, it did not make sense but he took time to share his ideas and I am forever thankful for that.” The couple enjoyed parties, get-togethers, and me-time and by the time they conceived, three years down the road, they had made memories that mattered. “We had also made investments and built our house so we would raise our family in our own place rather than a rental. I am glad that we took that path,” she says with a smile. 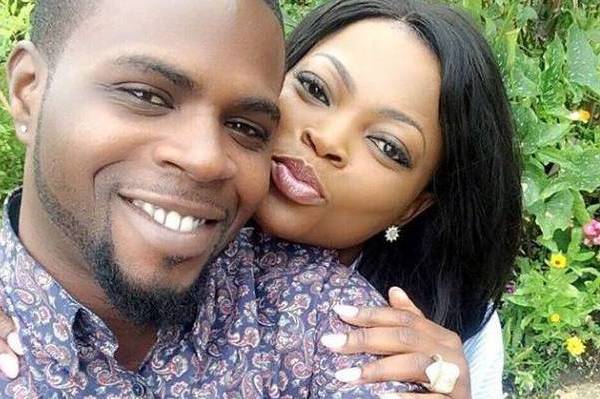 Generally speaking, the ideal time to talk about when to have children or if you will have any, at all, would be during courtship as this allows for mutual agreement on several issues that may affect your future together.

What a couple should think about if they plan to have children immediately after the wedding. 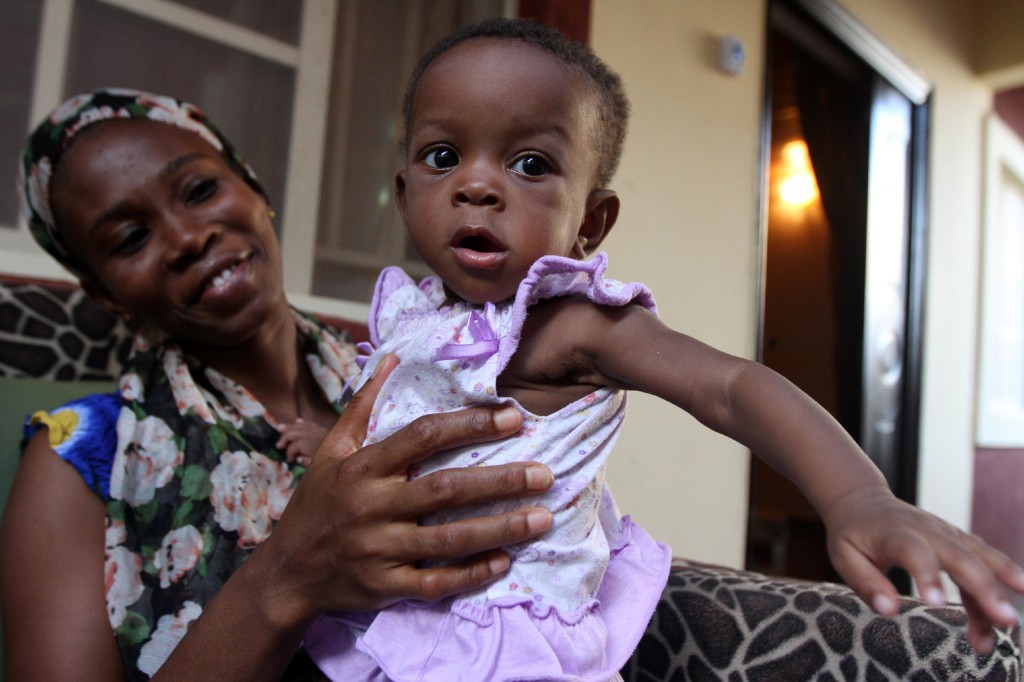 Ask yourselves the following questions prior to marriage to help you set the right environment for your child.

Using contraceptives to plan your family

On the side of using contraceptives to delay conceiving, Stephen Langa, a counsellor with Family Life Network says, “A couple has to be very careful about which contraceptives to use in family planning. This is because not every woman can/should use any contraceptive because of the side effects they cause. Therefore, proper guidance by a qualified doctor is necessary to prescribe the right contraceptives.” 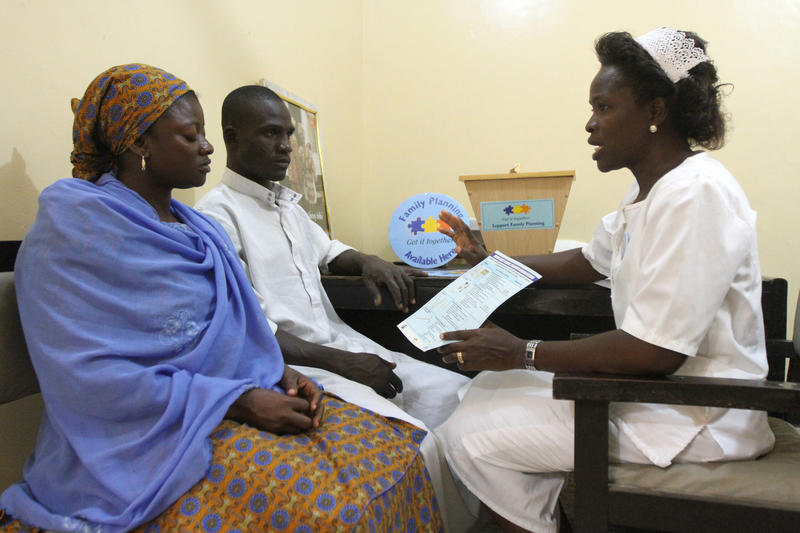 Having said that, Langa says contraceptives fall in two categories; those that prevent pregnancy from taking place in the first place, and those that terminate the pregnancy after it has taken place.

“Those who consider issues of ethics, religion and morals tend to avoid contraceptives that terminate the pregnancy after conception or fertilisation because that is tantamount to murder.”

For such a couple, he advises using the contraception that prevents conception until the agreed time is due.

That said, once you are married, you are in for the long hole. Decisions such as having kids are unique depending on couple dynamics. Whichever way you decide, remember children should be a unifying factor and not one to separate over. Find a way to agree or compromise. Make sure to grow, love and take care of each other.