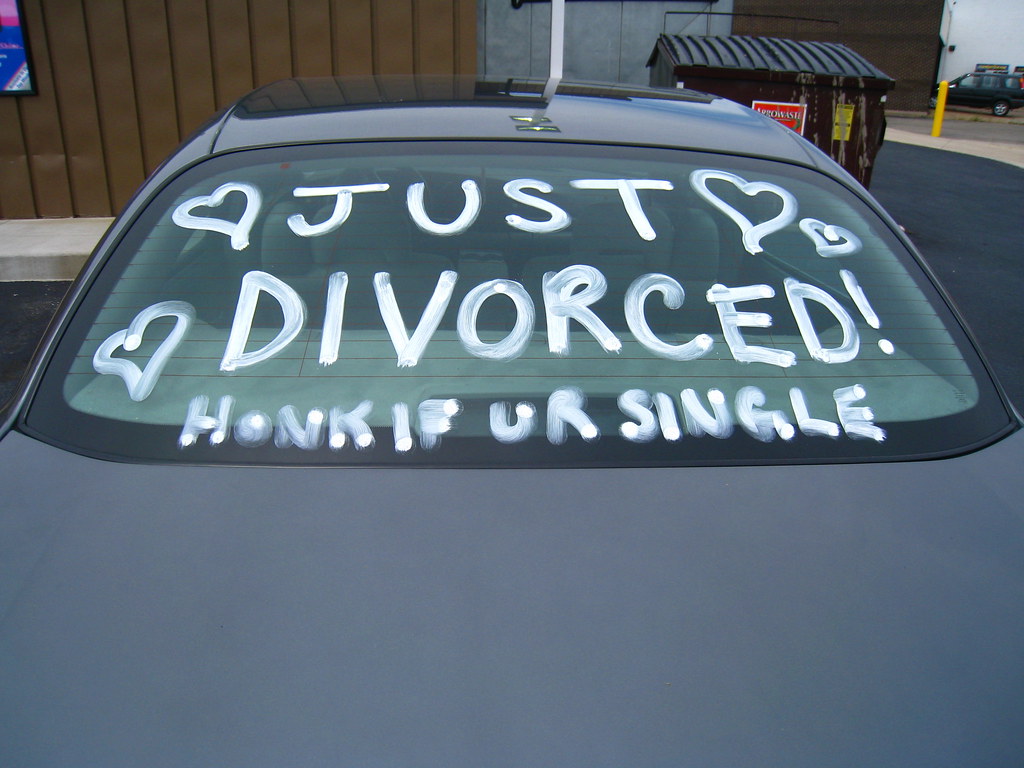 Many people may not know that even though a couple has agreed to file for a divorce, it is up to the court to approve the petition and finalise the case.

On Monday July 8, 2019, a popular Nigerian Actress, Lillian Esoro and the husband Ubi Franklin, a music record label owner, Triple MG appeared in court for their divorce case to be finalised.

But a high court Judge in Ikeja, Lagos city rejected their divorce petition saying they were just being childish.

After the couple confirmed that things were still going on smoothly, the judge saw no reason to separate them.

The Judge said that since Esoro confirmed that her husband takes full responsibility of their child and have been good friends since separation then divorce was not necessary.

The Judge ruled that the two should settle their differences amicably and reunite because they are only seeking divorce due to childishness.

The couple got married in November 2015 and separated after one year in marriage due to unclear reasons only known to them.

What are some of the reasons a divorce case would be dismissed?

Brian Busulwa, an advocate with Bucksworth Legal, on Kyandondo II road, Makerere says if court dictates that there are loopholes with the divorce papers, they inform the parties immediately and are given an opportunity to correct the agreement.

The following are grounds on which a court may reject a petition for divorce;

If after a separation there is full marital relations between spouses. In such cases, the court may reject the divorce petition.

This is the grounds on which Ubi Franklin and Lillian Esoro’s divorce petition was denied.

The marriage is not legal

According to Micheal Aboneka an activist and a partner of Thomas & Michael Advocates, if there is no proof of a valid recognised marriage under the laws of Uganda then the entire divorce petition is null and void and court does not even bother hearing the case.

“You cannot simply treat cohabitation as a marriage,” he adds.

Failure to serve the respondent with the divorce papers

Busulwa says that the law, for purposes of justice requires that in every case the respondent/defendant must be served with the petition.

“This is so that they may be able to know the case against them so as to file a reply to the petition,” he explains.

“But when the court discovers that the Petitioner did not serve the respondent, the Petition may be rejected,” Busulwa reveals.

If there is collusion between the two parties

Busulwa explains that Collusion refers to an agreement between a husband and wife to commit or to appear to commit an act that is grounds for divorce so as to be granted a divorce.

He gives an instance where a husband and wife may agree to make it appear that one of them had committed adultery or had been cruel to the other so as to be granted a divorce.

Aboneka adds that court will deny the petition in case it dictates that the two parties are just seeking divorce for the sake of it without strong reasons.

If it is a case of voluntary pardon

According, to Aboneka in law terms the act of voluntarily pardoning an offence that calls for divorce is called Condonation.

He explains that it refers to the victim’s express or implied forgiveness of an offence especially by treating the offender as if there had been no offence.

For instance, where a husband commits adultery and after a while, the wife resumes marital life and sexual intimacy with him, she is deemed to have condoned the offence and as such her petition for divorce on grounds of the husband’s adultery may be rejected.

The act of indulging or ignoring another’s wrongdoing

Busulwa explains that the act of indulging or ignoring another’s wrongdoing especially when an action should be taken to prevent is called Connivance.

“As a defense to divorce, one spouse’s consent to have the other commit adultery or some other act of sexual misconduct could bar him/her from being granted divorce,” he explains.

He explains that if a husband openly told the wife that he is interested in pursuing a relationship with another woman but reassured her that he would still take care of the family.

If the wife agreed but later decides to petition for a divorce, her petition may be rejected on grounds of connivance.

Failure to prove the grounds upon which the divorce is sought

When it comes to courts they cannot rely on mere allegations, hearsay or unsubstantiated claims to grant a divorce.

The party seeking a divorce must therefore be able to prove and satisfy the court of the existence of the grounds for divorce.

Aboneka advises that the best way to avoid getting your divorce agreement rejected by a judge is to hire an experienced divorce lawyer who understands the proper procedures of the court.

He explains that according to the Divorce Act under section 4, divorce can only be granted on grounds of adultery, cruelty and desertion without reasonable cause.

What to consider before buying drinks for your wedding day celebrations

How to plan a wedding by yourself