Almost every man and woman, as a child, dreams of getting married someday. However, a dream and reality are two different things.

Luther Kateregga says that a few years back, he would spend the whole weekend with the boys but lately, most of them do not have time for it. “They are very busy changing diapers and sharing pictures of their babies. I feel left out and the weekend life has started to get boring.” For that, Kateregga feels he needs to get married so that he can once again fit in with his former group. “But the problem is I may be too late, and by the time I have babies, theirs are school-going children. It all feels like a rat race.”

Like Kateregga, many people would love to be married but do not do so because of one reason or another. It is important however not to get married due to peer pressure or just to fit in, otherwise the consequences might be too hard to deal with. Just like the people below share, here are some reasons you should not rush down the aisle.

Don’t settle for anyone 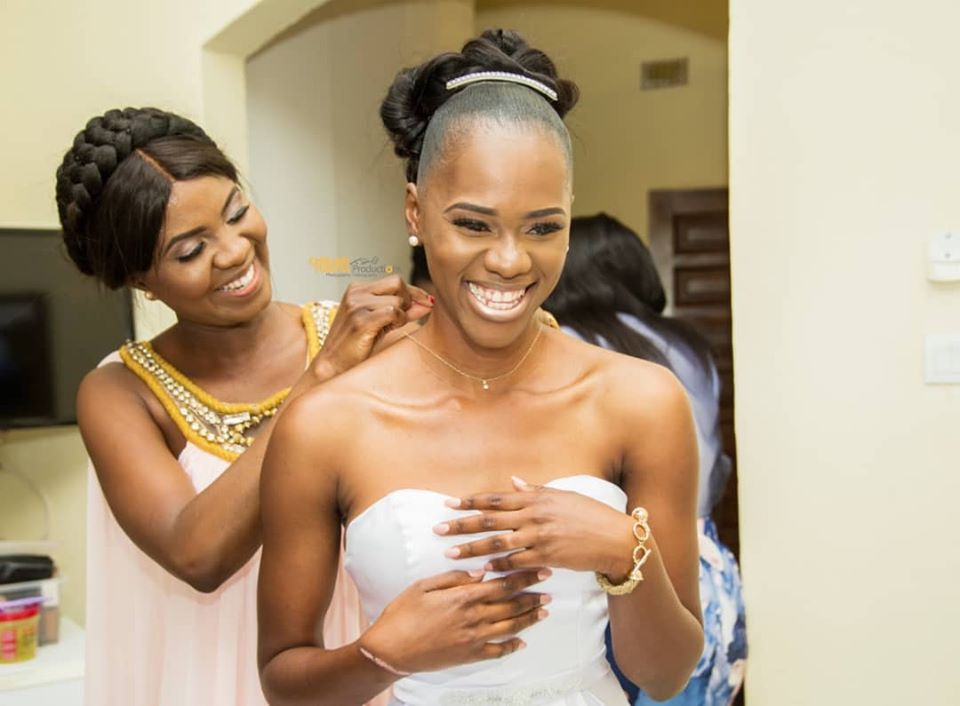 “I have been to many dates and I would say that they were fun. But when I sat back and thought through my life with these persons, forever with them was flimsy. Many were good friends but beyond that, I could not see us together,” Stella Mugarura shares.  Despite being certain about what she wants, her family sees her as too opinionated and one that wants to analyse everything.

“There is no perfect man. If they have at least six out of the ten qualities you desire, that is good enough,” one of her aunts once told her. However, the 34-year-old is not one to settle for less: “This is my life. I can’t make that commitment without ensuring I will follow through with it.” Mugarura has put her effort in building her career, learning more about herself, and developing herself.

“Age is just but a number. If the right man finds me, at whatever age, we will have a good time.”

Don’t give in to pressure from family 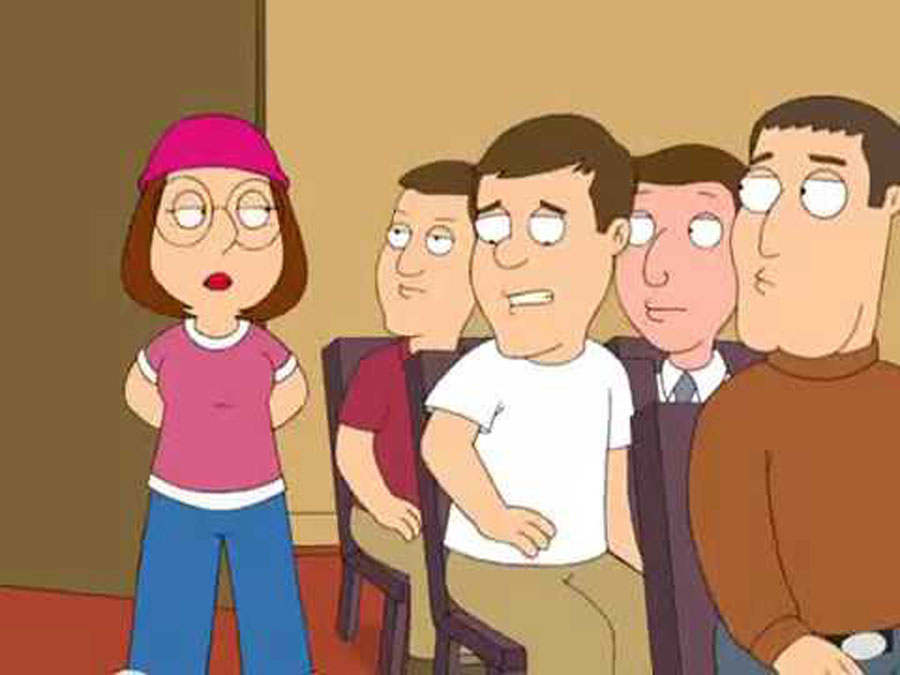 While Mugarura can stand up to the pressure without budging, Nancy Mirembe (30 years) has had a rough time with her relatives who are too generous with their comments. “All your siblings are happily married, when will you show us your intended?” one asked as a matter of fact. Although she is the third of seven children, Mirembe sometimes feels as though she were the firstborn. “It was so bad that I stopped attending my friends’ wedding meetings because many would casually ask me when I would get married. “With pressure from home, although it seemed well-intended, I would not take it anymore.” Mirembe has resorted to having a good time taking herself on dates until the right one comes along. 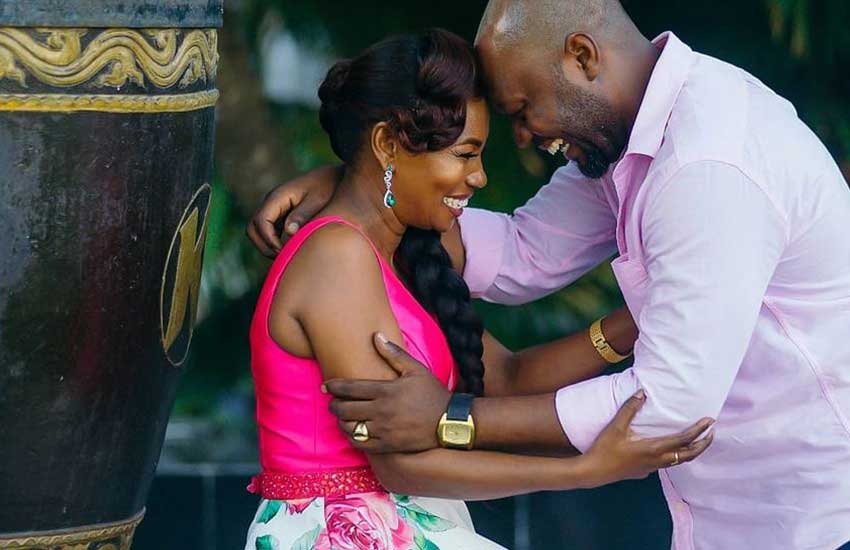 Grace Wakisa (39 years), is a single mother who had been in a relationship that was pointing to marriage. “Everything was great until I discovered that he was into multiple relationships. Inasmuch as my parents were preparing for us to legalise our relationship, this was something I was certain would not weather years later. So I quit.” Oh, the outbursts were immense that Wakisa wondered if the marriage was about her or the family. “Many wondered why at my age I would let go of a man over a flimsy matter. I had never been so outraged like when I heard that comment well aware that this was about me and not them.”

Don’t settle (or change) for someone intimidated by you 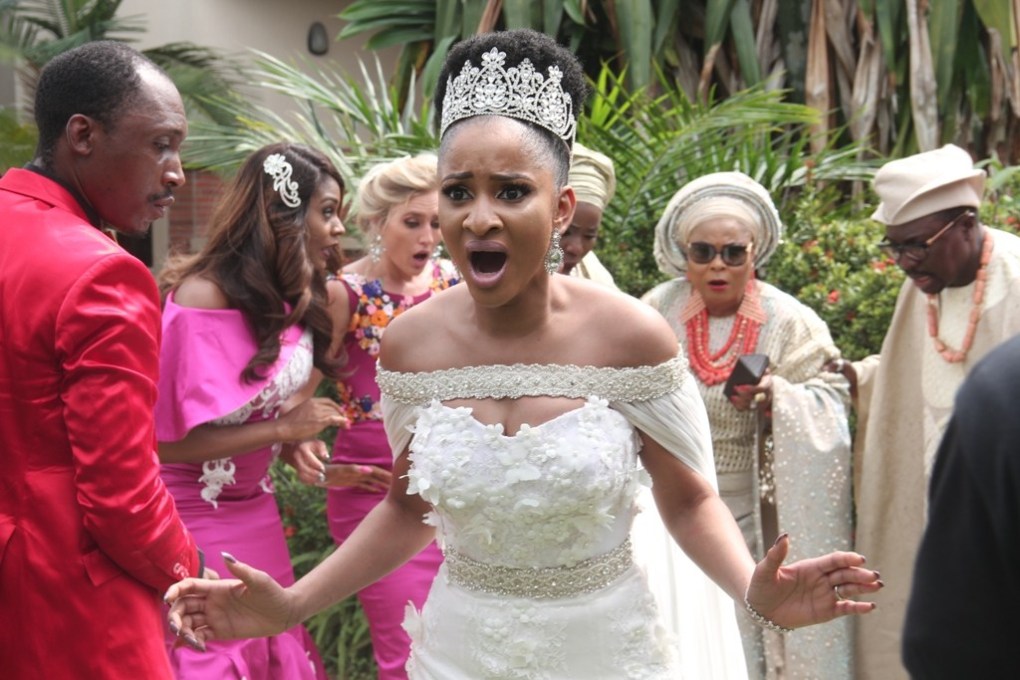 Priscilla Nalubega (41 years) is an accomplished lawyer that has had it with men. “I have dated a couple of them but most are intimidated when they learn that I am a lawyer. What is wrong with marrying an accomplished woman?” she asked. Nalubega loves a good life and is not weary of giving herself a good treat but she is appalled that many men back off when they see that she can afford all these singlehandedly. “I wonder if dependency is an ingredient for marriage. I can’t deny myself a good lunch just because I want my husband to give it to me yet I can afford it,” she says. “I will live my life and if someone that is not scared of my accomplishments comes along, we will saddle together,” she comments with a laugh.

Don’t give in to society’s demands 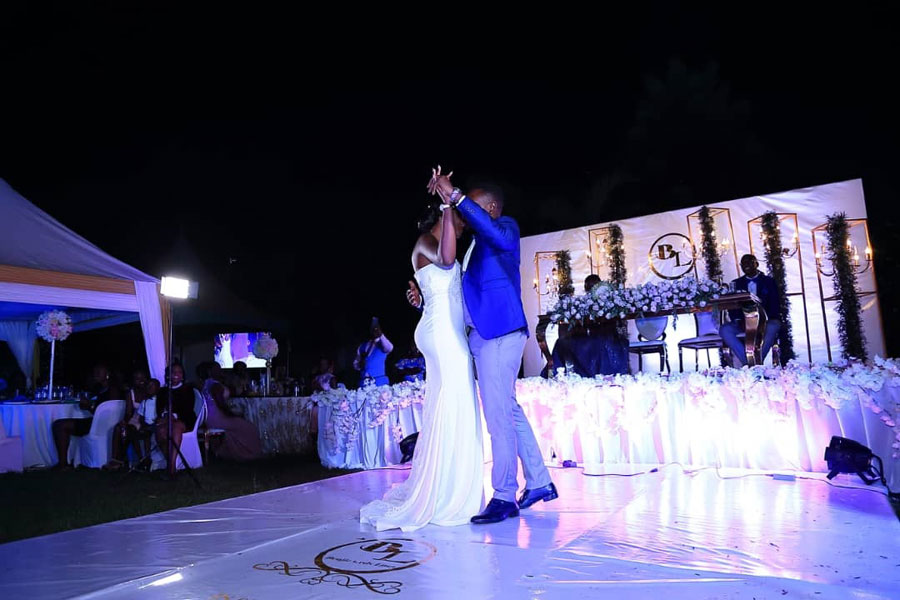 The pressure from society cannot be done away with and Rachel Akugizibwe (33 years) says, “At a certain age, people expect every woman to be off the ‘shelf’ as they call it. It is like a to-do item that must be ticked off at a designated time. As early as 25 years, I was being reminded that I needed to get married before I made 30 lest I would be out of time.” Akugizibwe believes that there is a lot to do besides marriage and even if someone really wanted to get married, the pressure can cause them to make irreparable mistakes. “At that point, everyone will point fingers at you and keep a good distance from you.”

Marvin Mbabazi reminisces the day he chose to leave home, “I could not take it anymore. Mother was always asking me when I would settle down. Although everything else at home was okay, the consistent prodding drove me out.” Today, he can take as long as two weeks without talking to his mother, just for sanity’s sake.

Stephen Langa, a counsellor with Family Life Network agrees that pressure should not be reason enough to marry.

“Yes, many men and women of marriageable age are facing pressure from all sorts of quarters to get married. But, even if that pressure is real, no one should give up on marriage or should get married for the sake of it without doing due diligence on the person they are going to marry. This is because when you marry the wrong person, you will experience “hell on earth” and yet when you marry the right person, you potentially can have a “heaven on earth”.

However, he points out unfit reasons for holding off marriage.

“In my interaction with unmarried singles, I find that some of their reasons for not getting married are ‘fake’,” Langa says, and they according to him include the following.

Some people are waiting to fall in love the way the movies and soap operas show, which is not the reality. All those things shown on the screen are acted and not real.

Many young people use sex as the yardstick or the beauty/handsomeness to choose life partners, and yet none of these can sustain a marriage. Sex alone soon loses meaning if that was all that brought the couple together.