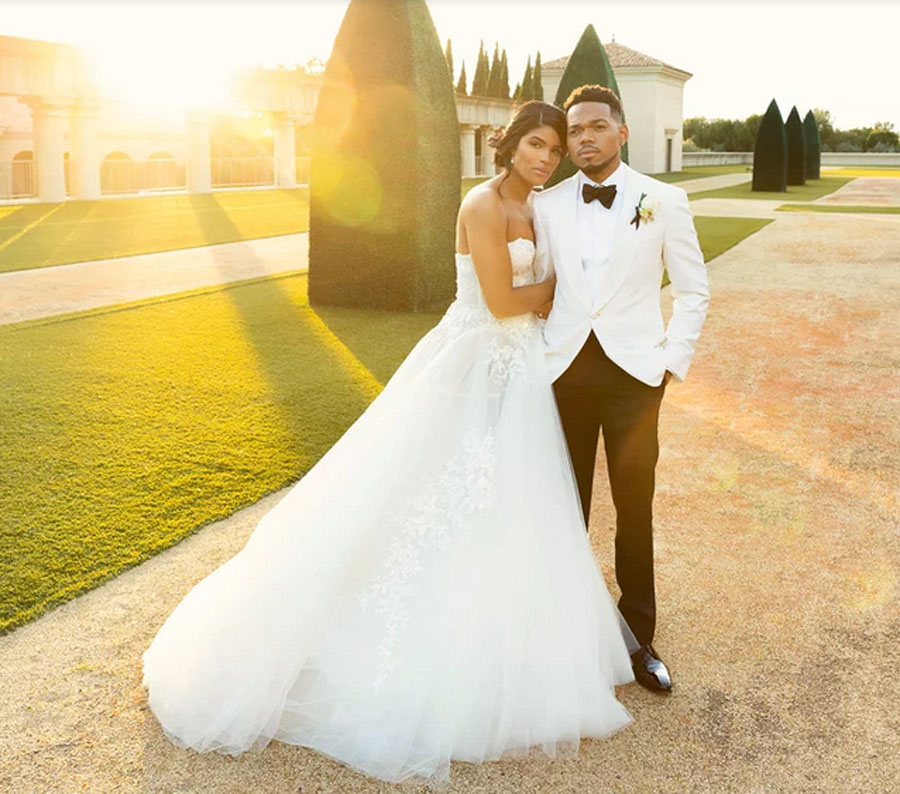 You probably know him from DJ Kahlid’s hit song ‘I’m the one’ along side Quavo, Justine Bieber, Tiger and others.

The hip-hop star Chance the Rapper, wed his longtime girlfriend Kirsten Corley on Saturday at the Resort at Pelican Hill in Newport Beach, California. Corley looked radiant in a white Cinderella dress besides Chance who wore black and white. 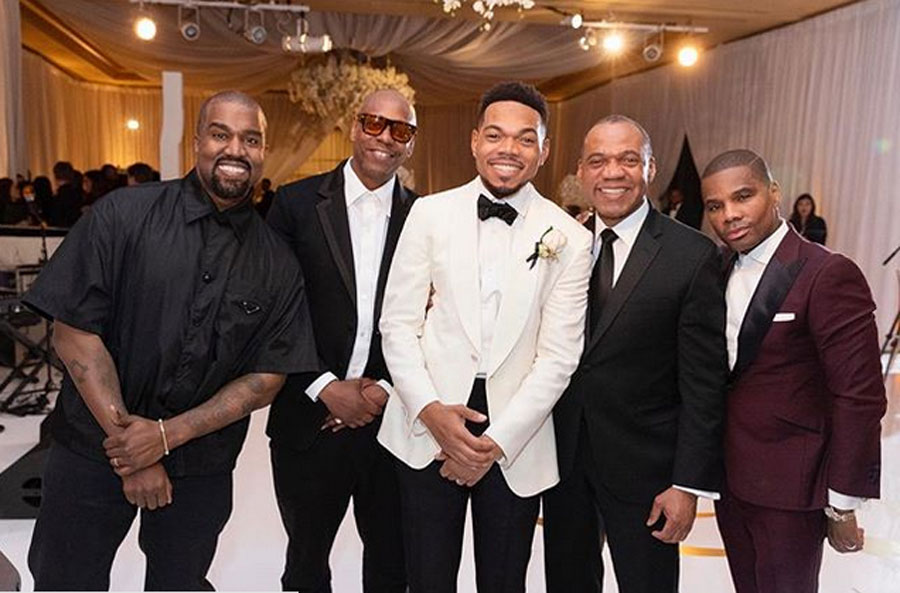 The “No Problem” rapper born Chancelor Jonathan Bennett revealed on his Twitter that he first met his bride when he was 9 years old at a party that took place at his mother’s office and Corley performed a Destiny Child Dance routine.

He added that it was love at first sight and he knew that he would marry her.  Indeed, 16 years later the two have said I do. 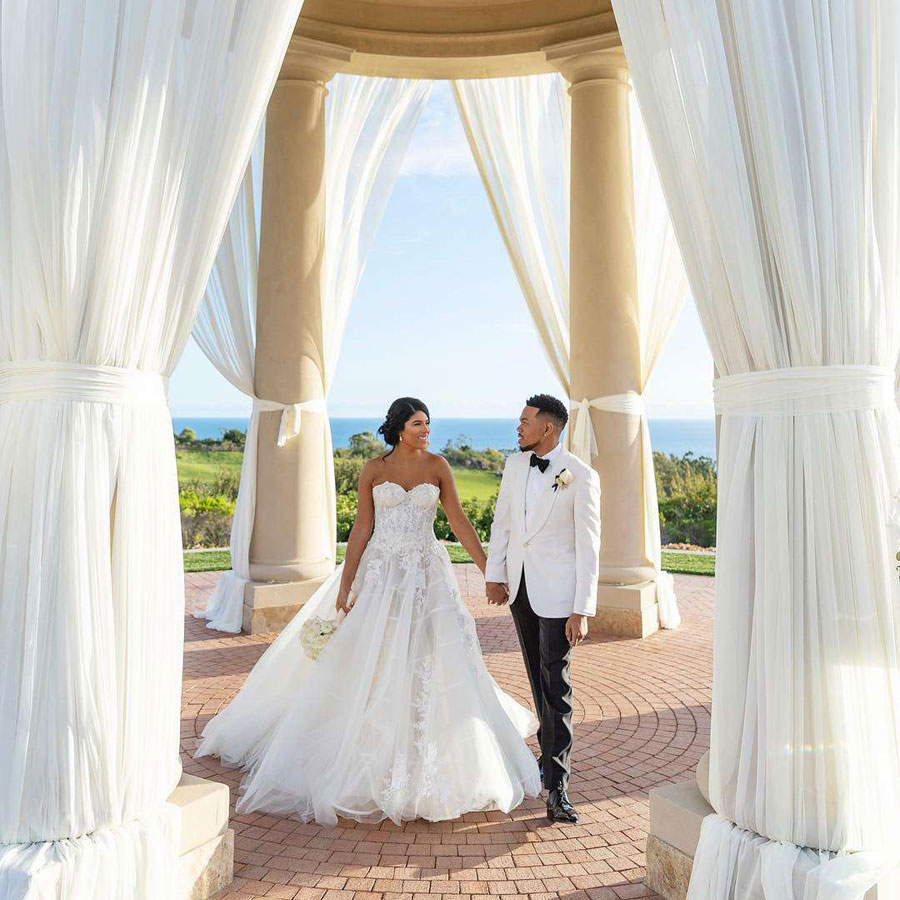 The couple is blessed with a three year old daughter, Kensli and have legally been married since December 27, 2018, although they made a big celebration on Saturday. 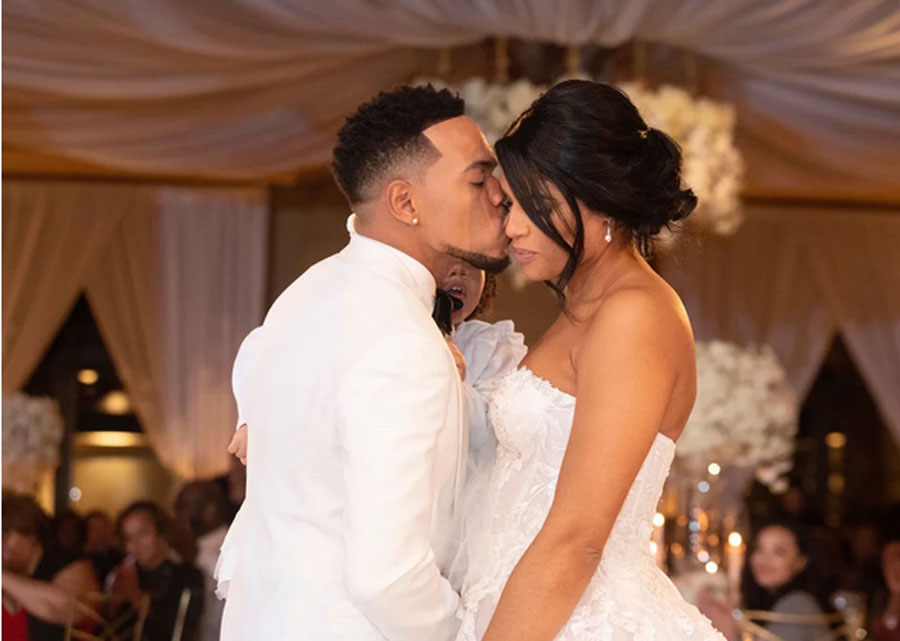 This is what newlywed Apostle Grace Lubega thinks about marriage

Bride in waiting: My fiancé to gift over 50 aunties at the introduction