The two got married earlier last year in a low-key civil wedding but have decided to make a bigger celebration this year.

What should be good news for the public has however proved to be unwelcome news to some people staying at the venue where the couple will be united. 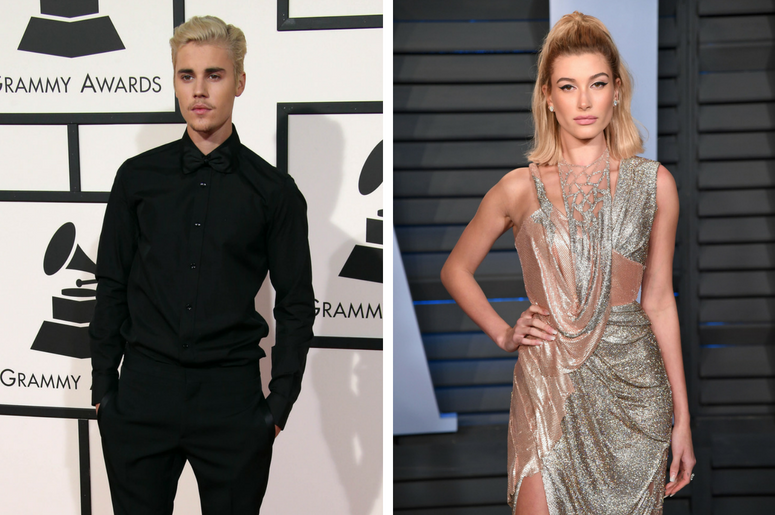 According to TMZ, an American based tabloid, the couple has hired out Montage Palmetto Bluff, a fancy hotel in South Carolina. The hotel is said to have its own private church where the couple will be exchanging their vows. It is reported that only relatives and close friends will be attending.

To do this, the Biebers hired off parts off the hotel, an act that did not settle well with many guests as areas like the spa, presidential suites, swimming pool, and the hotel’s top restaurant will all be out of bounds to them for a period of 48 hours, an equivalent of two days.

To add to their grievances, the guests say they received short notice emails, informing them of this inconvenience.

The hotel has notified the guests that they will be receiving refunds, upgrades and also free meals as a way of compensating for the inconvenience. 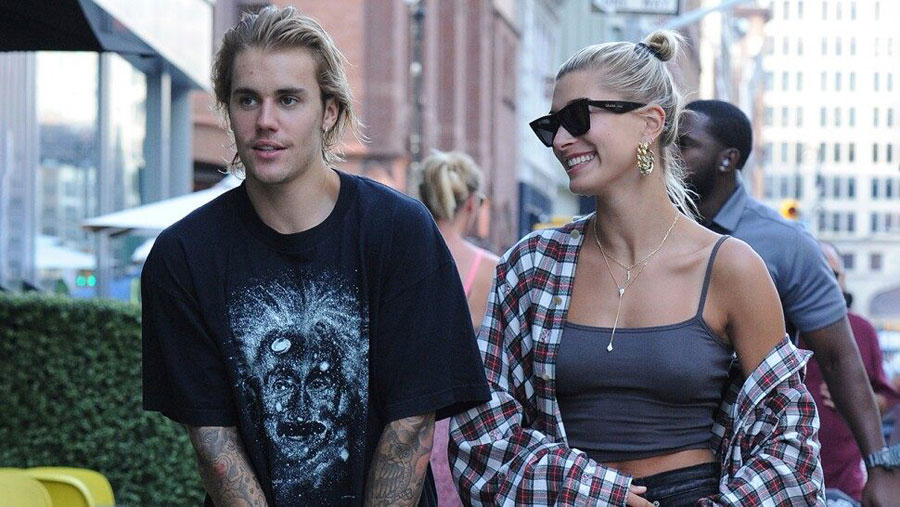