By the standards of a religious ceremony, the witnessing matron has to be legally married to sign the marriage certificate.

This has made some brides opt to for a second maid of honor in case their first choice is unmarried.

According, to Connie Atim, a crafts shoemaker and wedding coordinator, in this case, the titles will vary as the unmarried one will be called maid of honor while the married lady as matron of honor.

Since it is possible to have two matrons, the bride has to divide their roles to avoid clashing and the following are some tips;

Divide their responsibilities for wedding preparations 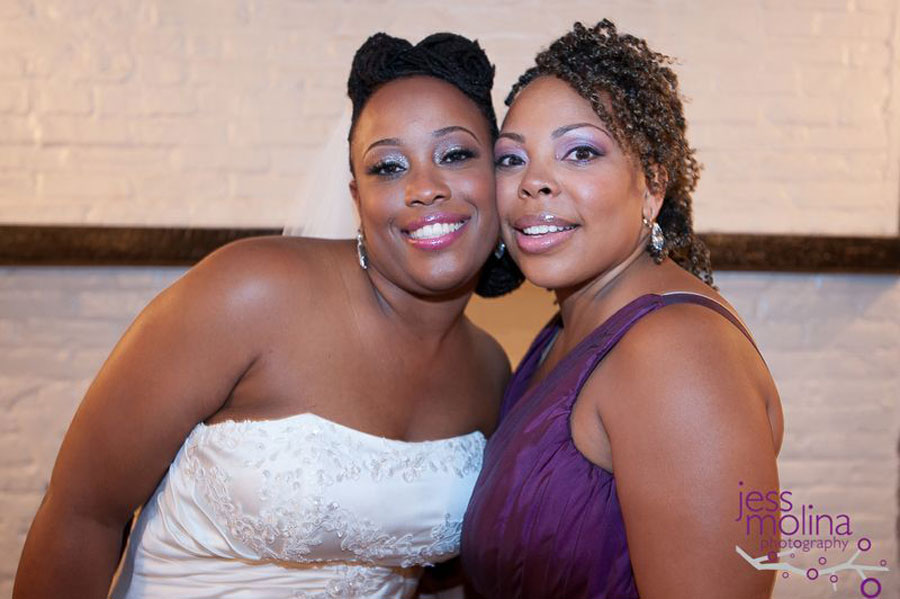 The role of a matron has many tasks meaning having two is a great opportunity for shared responsibilities during pre-wedding preparations.

Blessing Alinda Okello, a customer care executive at Airtel shop in Wandegeya, Kampala shares that last year she was made a second matron to a friend because her elder sister was unmarried.

She says they both escorted the bride for meetings with the service providers but the supervision roles were divided between them.

The dress code for the two matrons 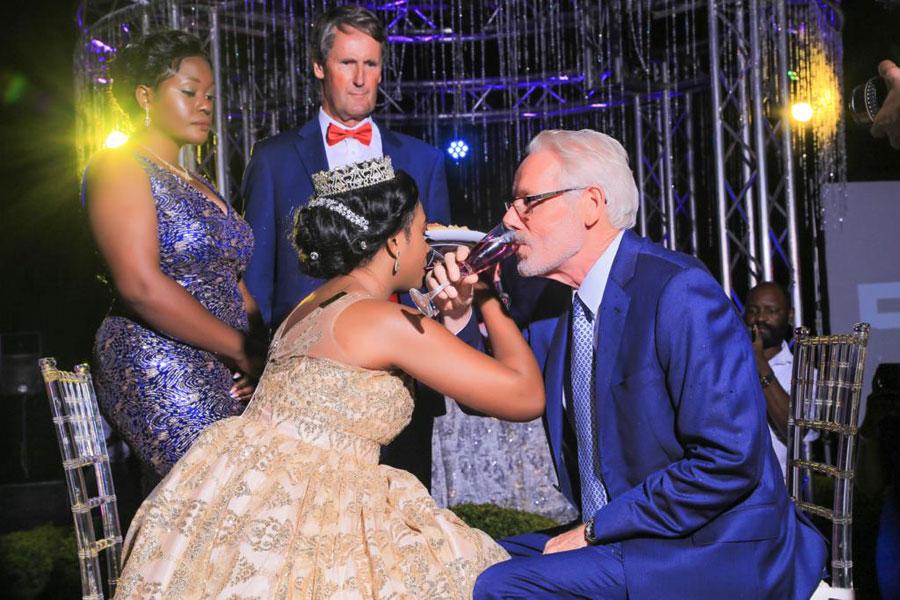 The two matrons still need to wear different attires that distinguish them from the rest of the bridesmaids even if they wear different outfits from each other.

Alinda shares that for their dress code they both wore similar dresses, jewelry and clutch bags but only differed in the shoes and hairstyle.

Atim adds that if the ceremonial matron will only appear for the signing of the marriage certificate, she is free to wear whatever dress of her choice.

She says it is only the maid of honor that will be involved in most of the activities that can stick to the chosen color theme and fabric.

Their grand entrance to the aisle and reception 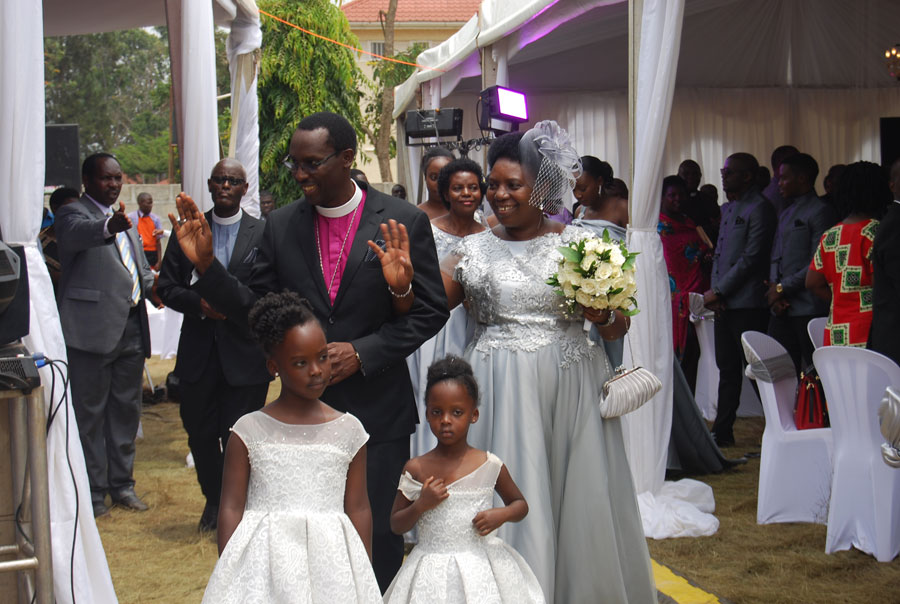 Alinda shares that for the church ceremony they both walked in together but for the reception she joined the bridesmaids as the bride’s elder sister walked with the best man.

Atim adds that the two maids of honor can walk in together being held by one best man side by side.

For the religious session 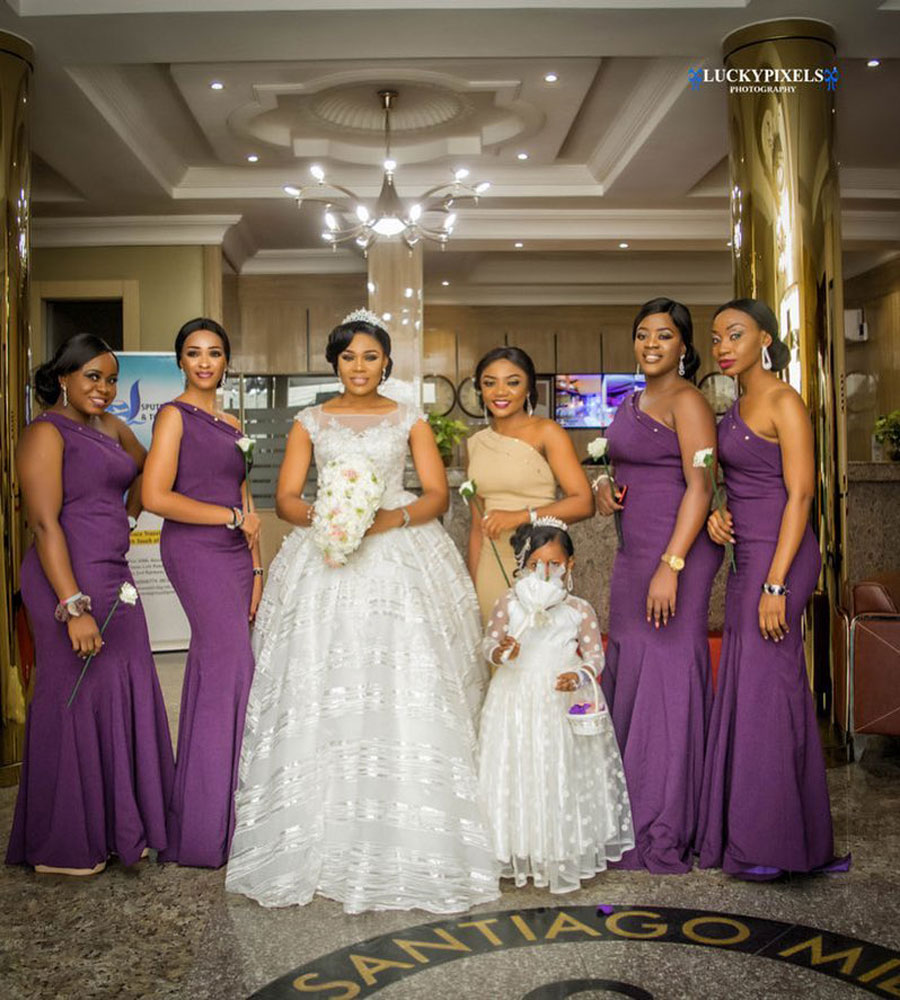 Hope Ssubi Mugisha, a marital counselor at Deliverance Church says in cases of two matrons, the presiding religious leader would prefer the witnessing matron to stand by the bride for the reciting of the vows and signing of the certificate.

She says this is because some religious leaders do not buy the idea of having two matrons standing by your side.

The non-ceremonial matron is advised to join the bridesmaids while assisting in holding the bride’s bouquet.

The option of dividing the roles between the church and reception 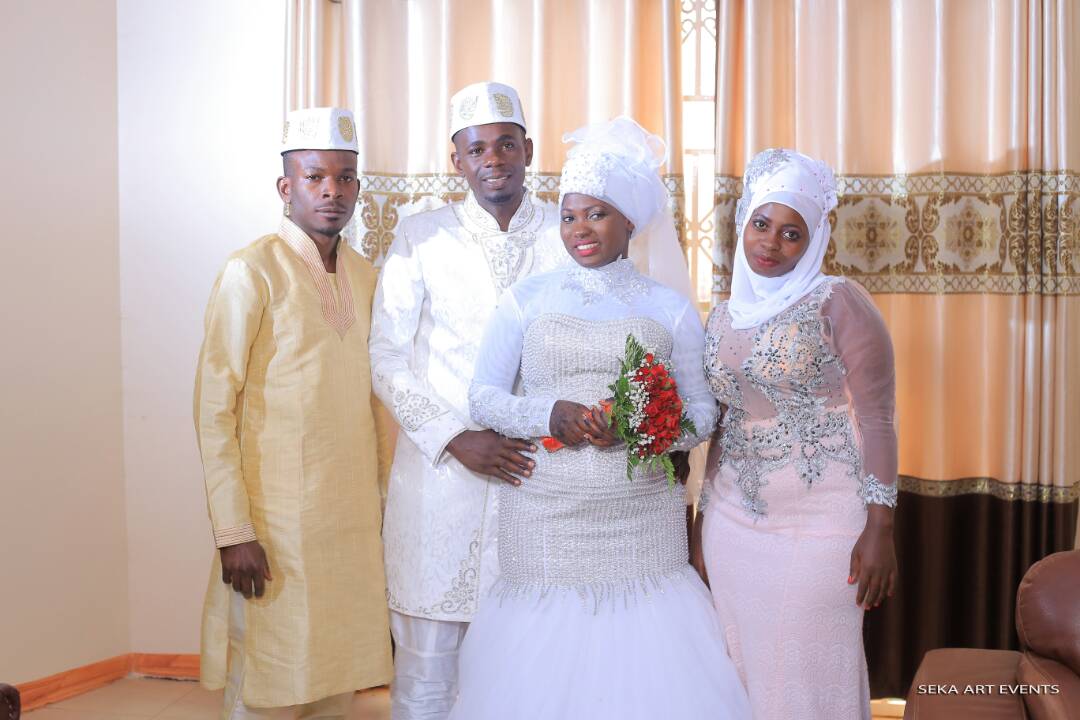 Mugisha recommends for the bride to have the ceremonial matron to stand by her side for the church ceremony while the other can take over at the reception venue.

Dorothy Chandiru Toko, a teacher at Arua Town Primary School, married in 2016 shares that since her best friend was unmarried, her elder sister stepped in as the second maid of honor.

She says for the church ceremony her elder sister stood by her side while her friend was among the bridesmaids.

Then at the reception my friend was free to carry out her matron duties as my sister joined the rest of the other guests.

Dividing the roles between the traditional and religious ceremonies 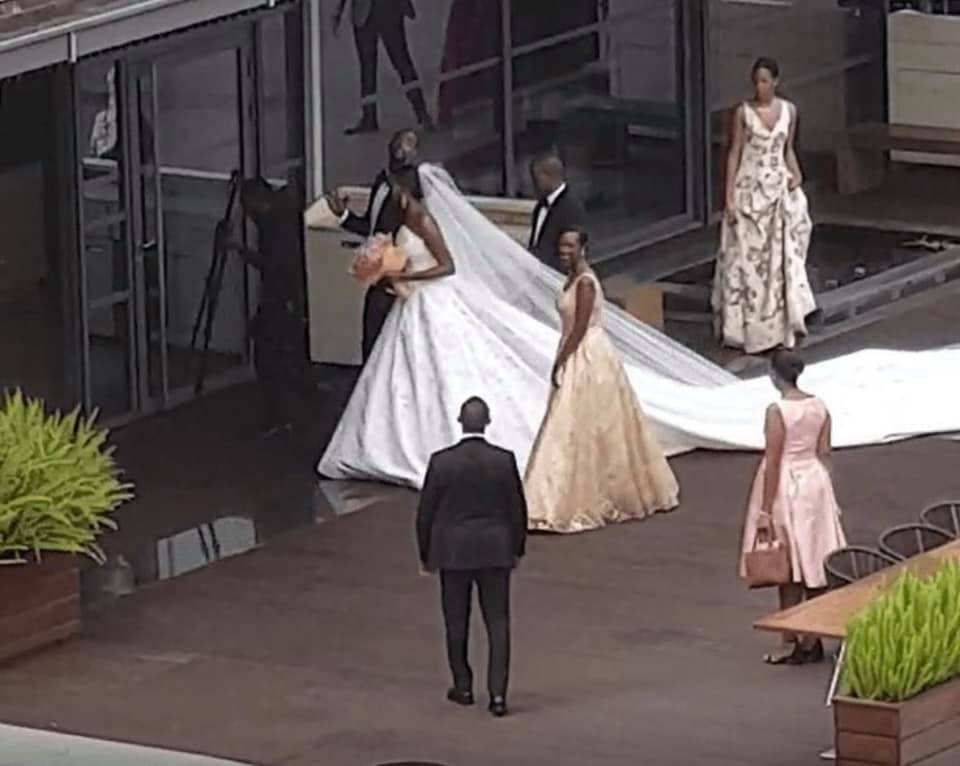 According to Atim, if the traditional and wedding ceremonies are taking place in the same week or month, the bride can easily divide them among these ceremonies.

She says since at the traditional ceremony, the marital status is not an issue; the unmarried matron can stand by the bride for that day.

Then for the church ceremony, the married friend can take charge.

As bride it will be satisfactory having your two matrons working hand in hand for your comfort.