A Ugandan man has excited netizens after he pretended to faint in order to make a surprise proposal to his girlfriend.

According to photos circulating online, the man whom we’ve come to identify as David Katongole fell as he was walking on the street. His concerned girlfriend tried to help him up as people gathered around them. 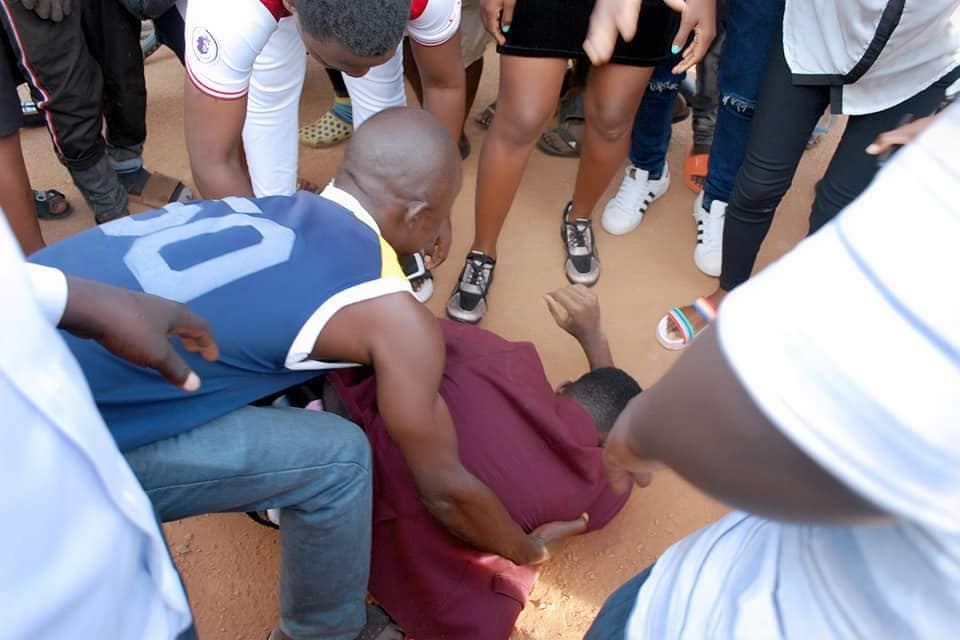 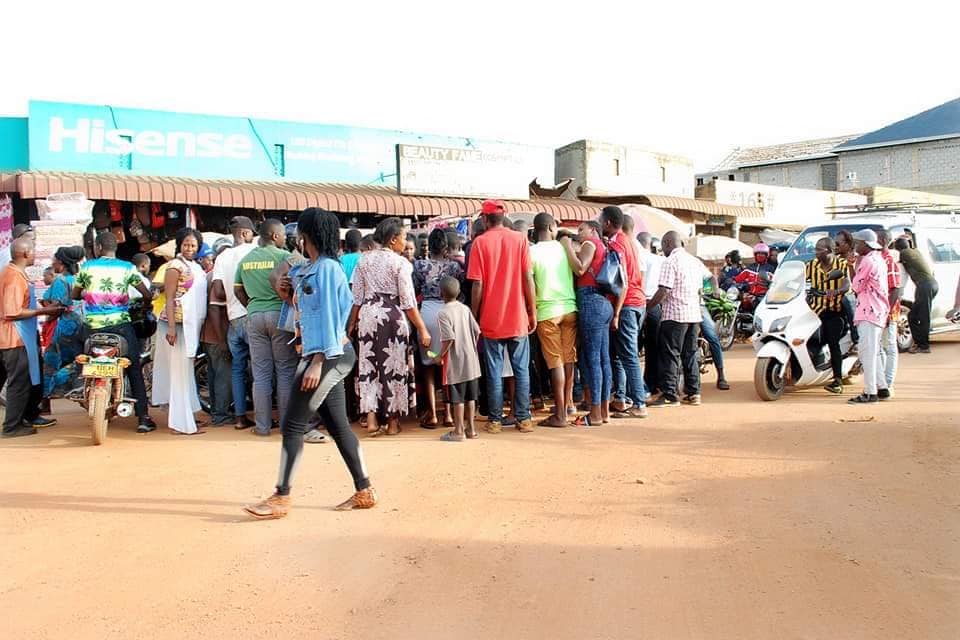 All this happened as a hired photographer captured the moments.

To the girl’s surprise, her man, now covered in dust stood up, went onto the knee, and asked for her hand in marriage. 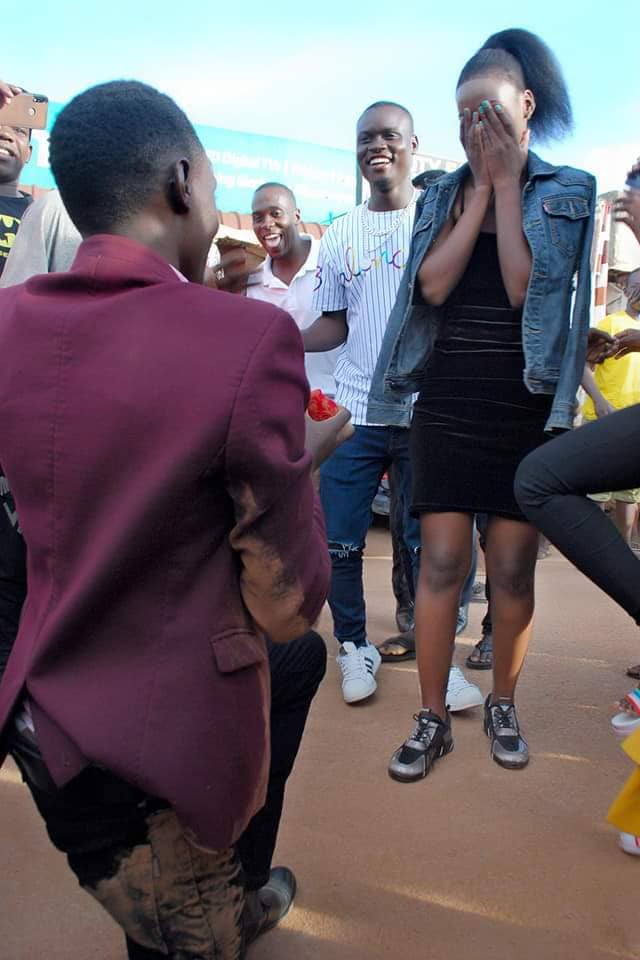 She said, “Yes!” as a guitarist on the side serenaded her. 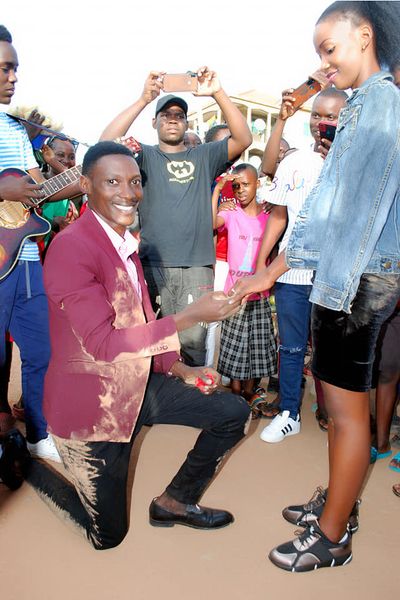 What are your thoughts about this gentleman’s proposal style?

"No treated hair for my wedding"-Bride

‘It was God’s plan,’ MP Moses Kasibante on his delay to marry long-term partner