‘I will cross the oceans for you’, lyrics from a 90s popular song, came true in the lives of the Mulemes as they eloped to start a life together in 2003. Denis Muleme and Rebecca Nanyanzi Musiige moved to Mbarara in western Uganda from Kampala.
Because her father Grace Musiige had rejected their relationship, Nanyanzi eloped with the love of her life after her Senior Four exams.
Denis, the son of Isaac Lubowa, Robinah, residents of Makerere Kikoni, then 21 years old, did not even have any friends or relatives in Mbarara, had no job and no money. All he had was the desire to start a new life with his sweetheart.

Meeting
“I first met Denis in 2000 while in Senior One at Happy Hours SSS in Bwaise, Kampala. He had joined as a student and a brass band trainer,” Rebecca recalls. The two were in the same class and shared a desk. Because of this, they became close friends and when they were promoted to Senior Two, their love story started.
“When I saw this beautiful girl, I knew she was the love of my life. However, I am a man of few words and at first, I dreaded approaching her. So, I confessed my love for her in a letter,” says Denis.
Being a musician made Denis so popular among teachers and students alike, something that also drew Becky’s attention to him. “He did not return to school for about two weeks after writing that letter until I wrote back accepting his proposal to date,” says Becky. 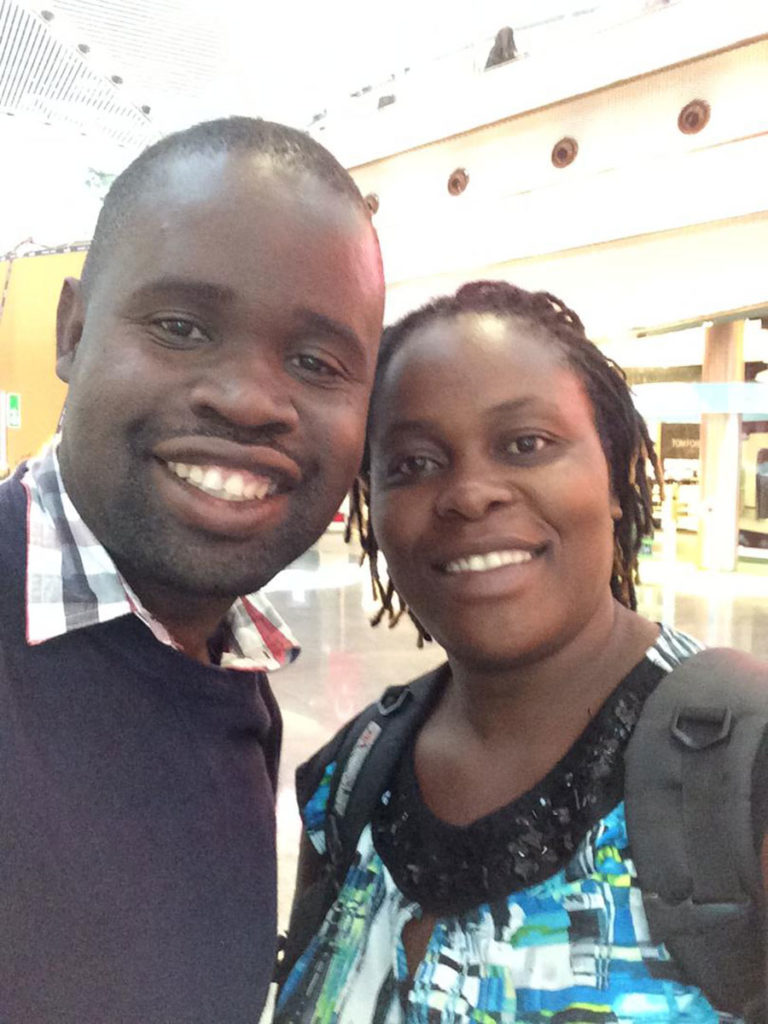 Upon hearing the news of his daughter’s relationship, Rebecca’s father threatened to hurt Denis if he did not leave her alone. He could not comprehend his daughter throwing away her future for a boy.
Denis and Rebecca decided to keep their relationship a secret, but as a local saying goes, the eyes of an old person see in the dark. Soon, Musiige would get to know about their refusal to end the relationship and decide to take matters into his own hands. He reported the matter to the authorities, intending to get Denis arrested. However, Rebecca alerted Denis who went into hiding, ending his dream of sitting his Senior Four exams.

Way forward
During the hide and seek season between Rebecca’s father and her sweetheart, she kept in touch with Denis keeping him in the know of what her father was planning next. After her Senior Four exams in 2003, she told her mother Dorothy Sengendo, who was separated from her father, that she planned to leave her father’s home.
Without disclosing where she would go, Rebecca met up with Denis and the two decided to run as far away from her father as they possibly could. They decided to settle in Mbarara in western Uganda.
From music, Denis quickly begun to earn some little money for survival. “He totally hated the idea of me being a housewife and with the little money he was making, he also took me back to school and in the boarding section so that I could concentrate on my studies,” Rebecca says.
During the holidays, she would return home and spend time with Denis. In 2005, Rebecca sat her Senior Six exams at Kinoni Girls in Rwampara District.

Reconciliation
When time for registration for her Senior Six exams came, Rebecca had to return to her O-Level school to pick her result slip. However, she was told that her father had already picked it. To register for her exams, she had no choice but to see him.
“It is one of the hardest things I have ever had to do,” she says. However, her father was pleased that she had continued with her studies, and welcomed her back with open arms. Since then, they resumed communicating and when she gave birth to their first born during the Senior Six vacation, Rebecca and Denis introduced the child to her grandfather and also asked for forgiveness. 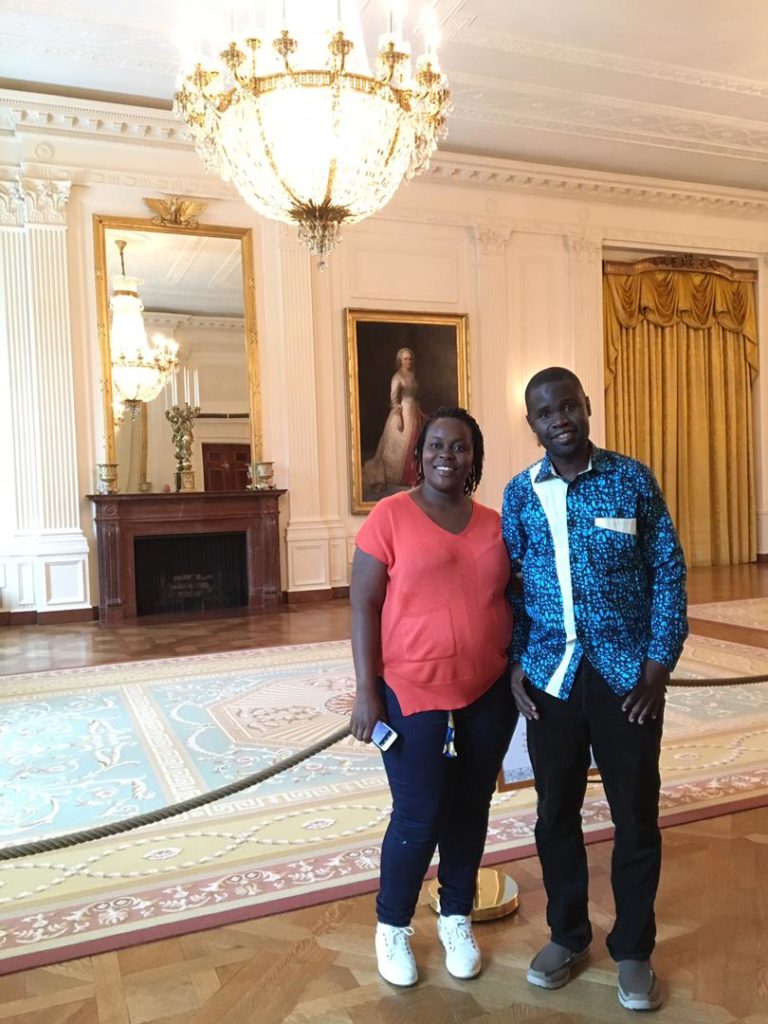 Challenges
Living independently at such a young age was hard for both Denis and Rebecca. “Because I came from a financially stable family, sleeping on an empty stomach and not knowing what tomorrow holds was a big challenge. But I had faith in Denis and knew that somehow, we would make it,” Rebecca says.
During the wedding preparations, their greatest challenge was travelling from Mbarara to Kampala every week for marriage counselling sessions at Namirembe Cathedral. “It was hectic given that we had young children plus the cost of travel,” Denis says.
However, to overcome most of the challenges they face, the Mulemes say they remain truthful with each other and also take all their troubles to God through prayer.
“Our greatest weapons are putting God first and the unconditional love we have for each other,” Denis adds.

Achievements
Denis and Rebecca have managed to build a stable home and a God-fearing family. For more than 14 years, the couple, together with some partners, have worked with Trust Boys Home, an organisation that rescues street children and rehabilitates them.
The success stories of some of these rehabilitated boys is a rewarding achievement for the couple.
“Currently, Denis and I are the directors of Rock of Living Water Ministries International. We have also recently opened a babies home in Mbarara.” Becky adds.

Family
On May 8, 2010, Becky introduced Denis officially at her home and on September 10, 2011, they tied the knot at Namirembe Cathedral in Kampala. The couple is blessed with five children; Shallom Murungi Muleme, 15, Amazing Kirabo Muleme, 12, Don Denis Mwesigwa, 10, Deborah Mukisa Muleme, 8, and Don David Mwesigwa, 18 months.

How we hosted 2000 guests on our wedding