145
SHARES
1.2k
VIEWS
WhatsAppShare on FacebookShare on Twitter
Television acting stars Matthew and Eleanor Nabwiso are celebrated their 8th marriage anniversary on Wednesday 20th October 2021 .
According to the couple, it caught them unaware, but as they were on set shooting their latest movie project in Mutungo, their cast dealth them a surprise. The little celebration involved some cake cutting and popping wine bottles as a celebration of eight solid years of togetherness. 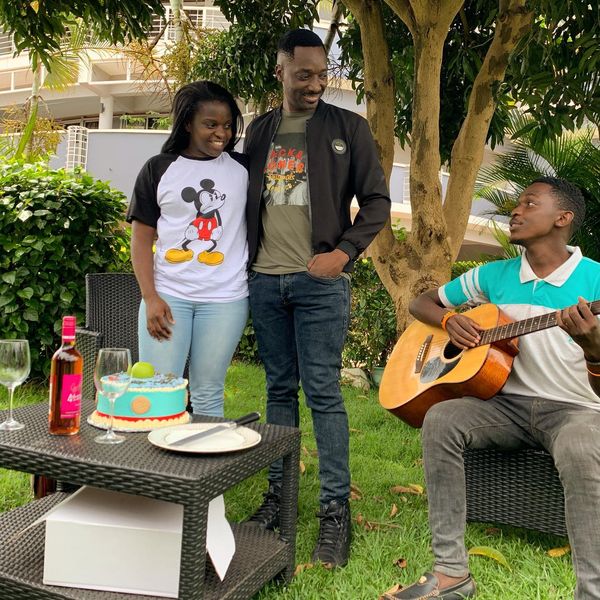 The couple posted a video of them being cheered by the Sanyu Crew as they danced to a song performed by a guitarist on their Instagram.

Matthew posted on his Facebook, ” The #hustle has been so real that our #eight #aniversary caught us unaware but thanks to our lovely #cast and #crew who threw us a surprise #aniversarycake and #wine . love you guys 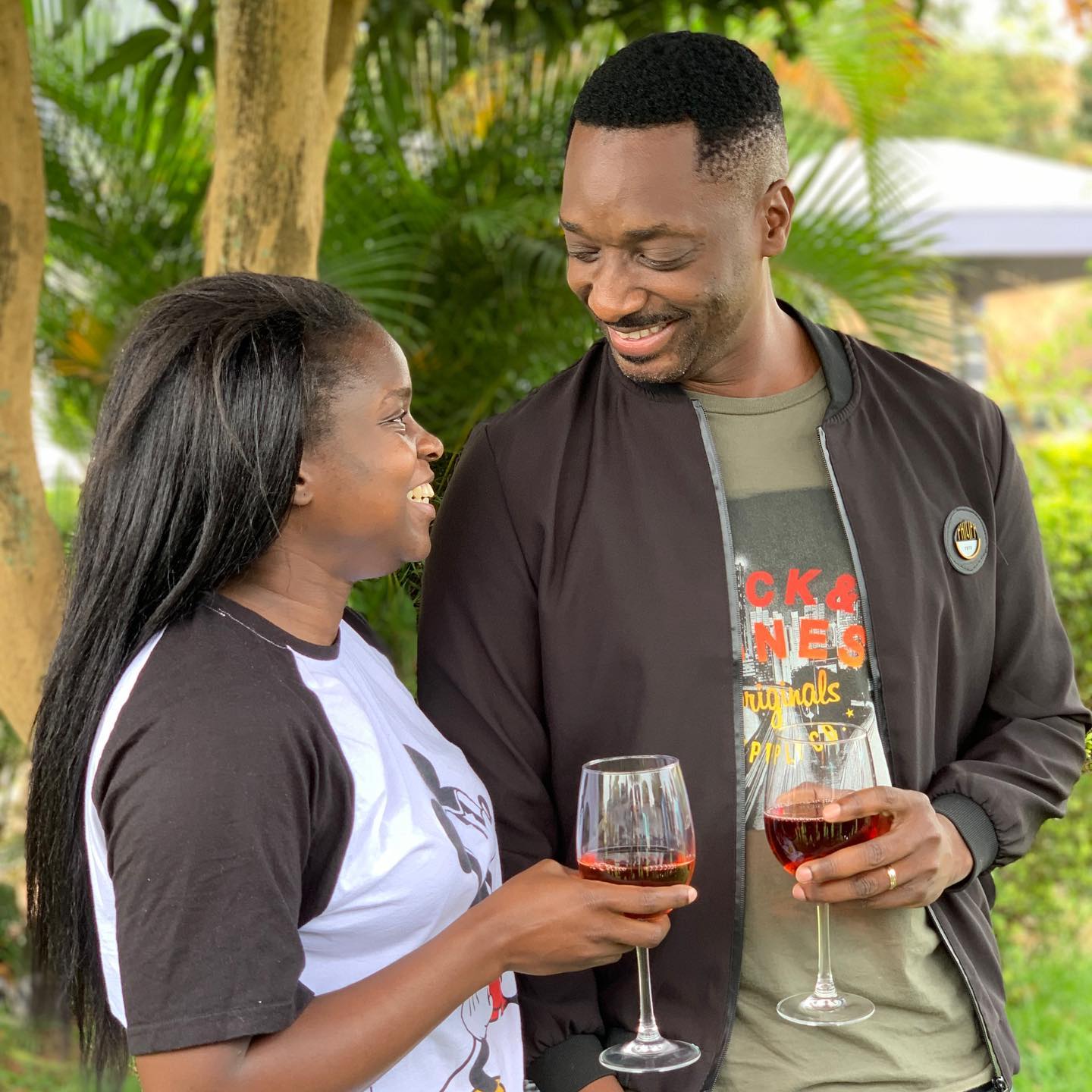 On Eleanor’s page you will find this video that speaks of how beautiful marriage can be. Well, it seems evident that a couple that dances together, stays together.
The couple met during their acting roles in the hit TV series “The Hostel” and fell in love in 2010. 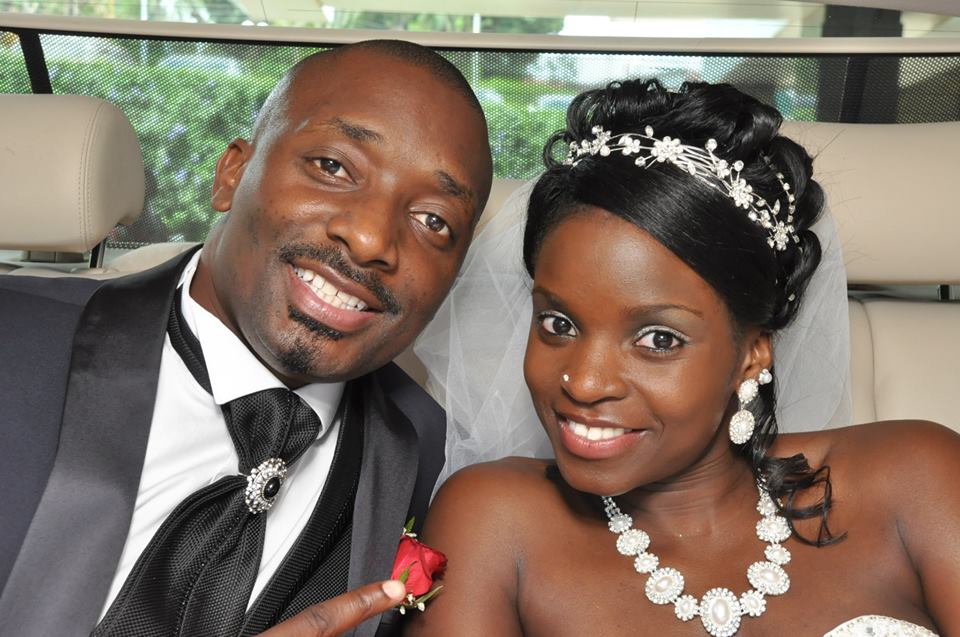 They got married in 2013 and have four children; two girls and two boys. 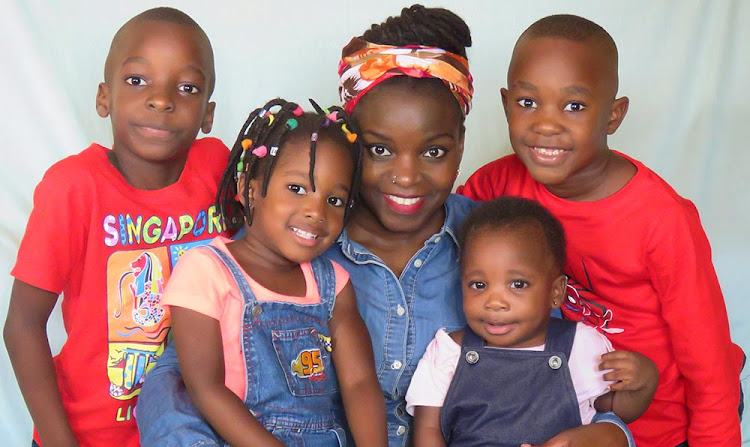 Mathew is the Producer and Director of  “Sanyu”, the multi choice commissioned TV series and Eleanor is both a cast member and a casting director.
Facebook Comments
Previous Post

Engaging in self-growth as a unit

Engaging in self-growth as a unit