‘My forever begins today’, the famous model, businesswoman, and socialite announced on her social media platforms as she celebrated being officially united with her fiancé on Thursday, 11,2021. 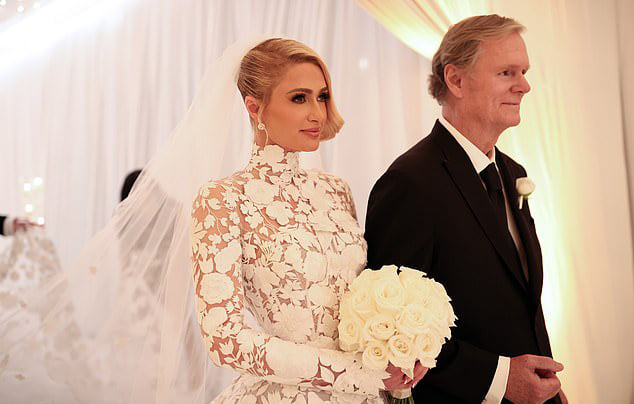 Carter Reum and Paris, both 40 years of age exchanged vows at her late grandfather’s Estate in Los Angeles.

Standing out from most celebrity weddings, the celebration will be a three-night event that began with a reception at the estate. It will then be followed by a carnival and a black-tie party. 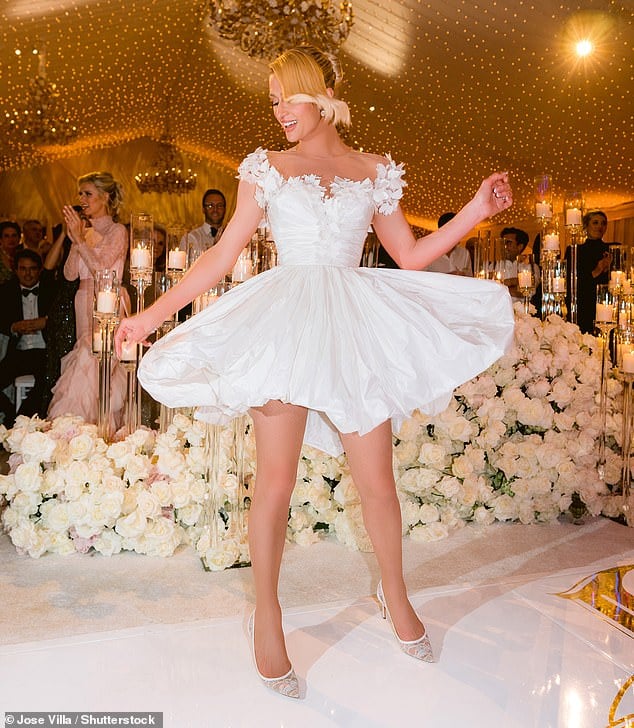 The couple got engaged earlier this year when Carter popped the big question on a private Island after dating for over a year.

The socialite’s wedding was documented and is set to be shown on American-based Peacock TV. 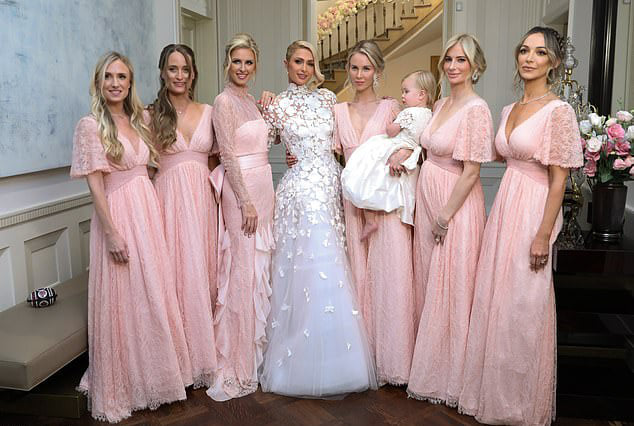 The ceremony was attended by various celebrities like Kim Kardashian, Emma Roberts, Evan Ross, and many others.

Paris’s now-husband, Carter, is an American author and entrepreneur. 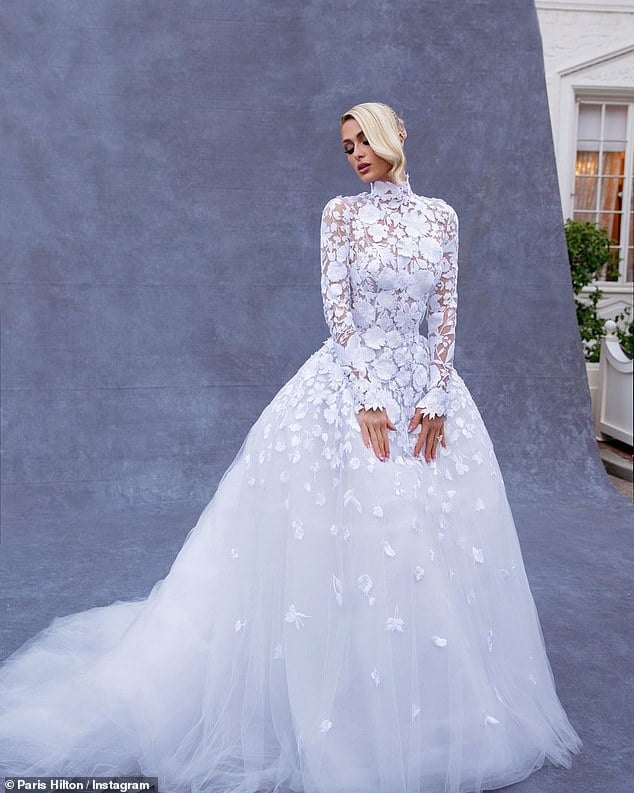 My Wedding wishes the couple a happy marriage. 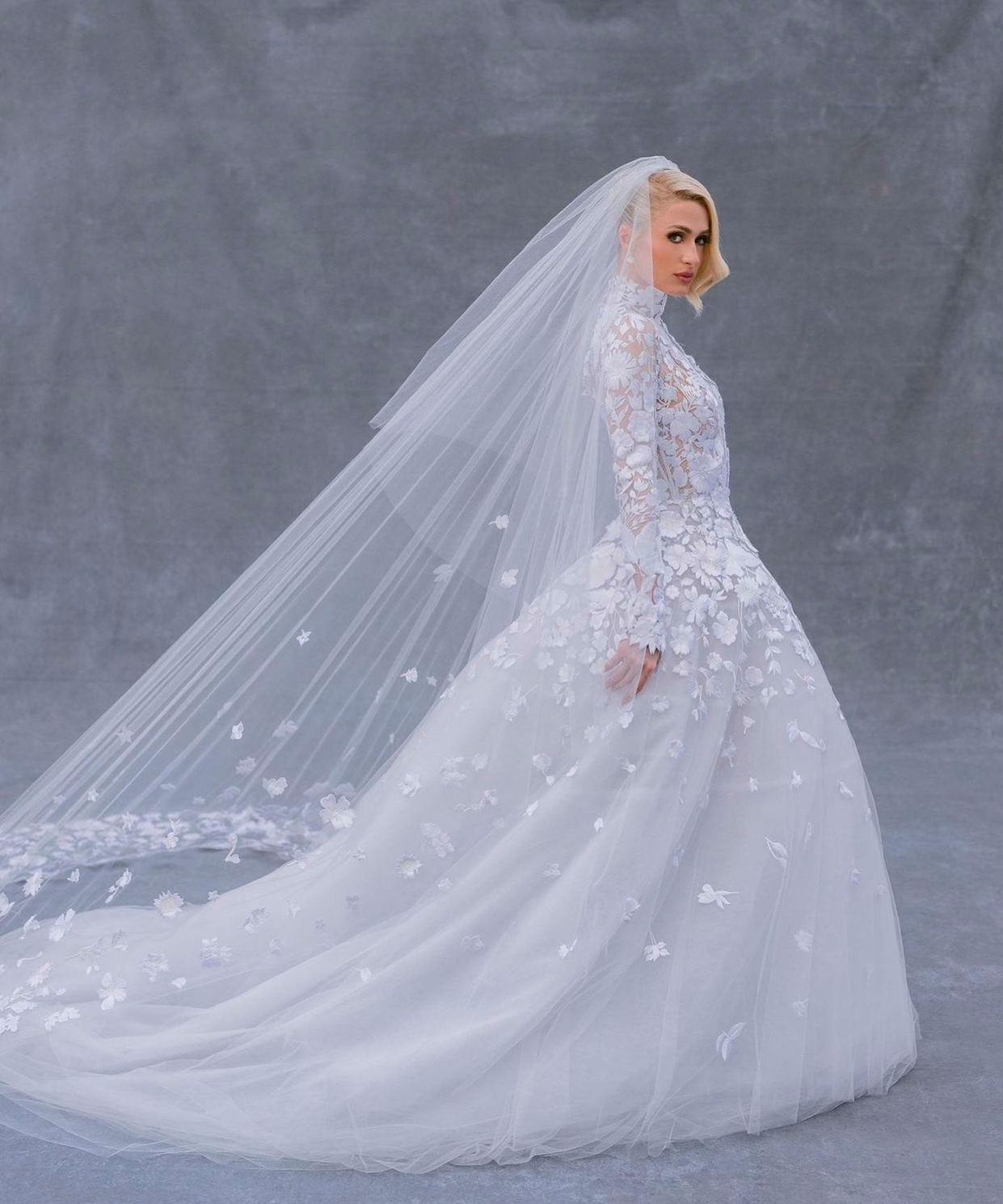 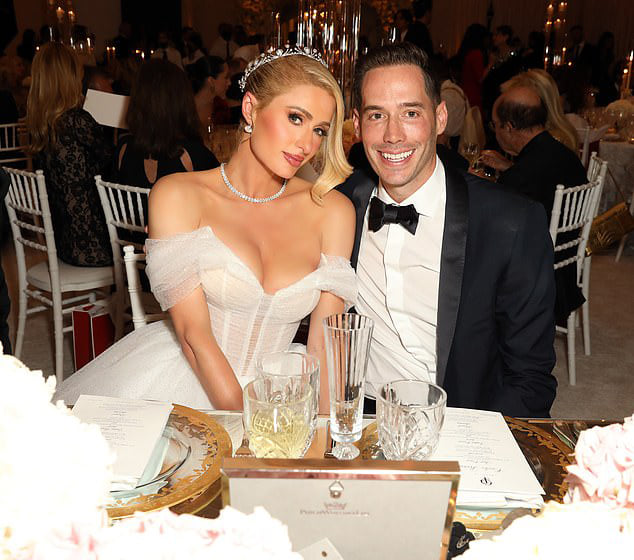 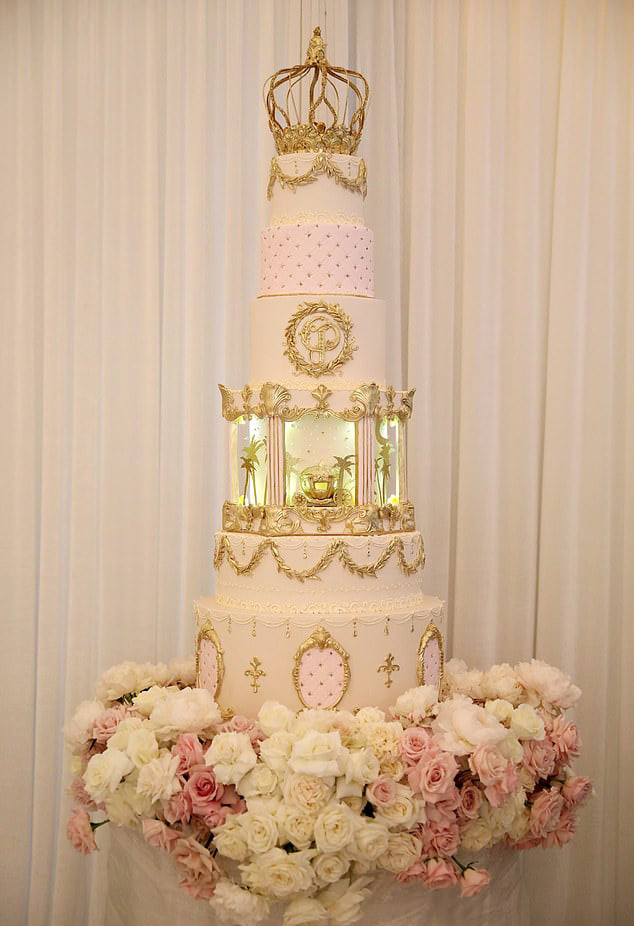 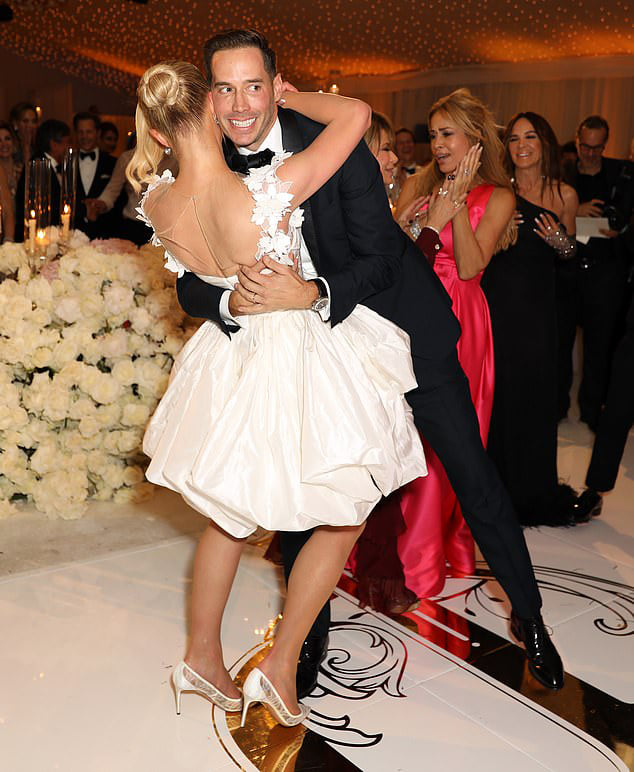 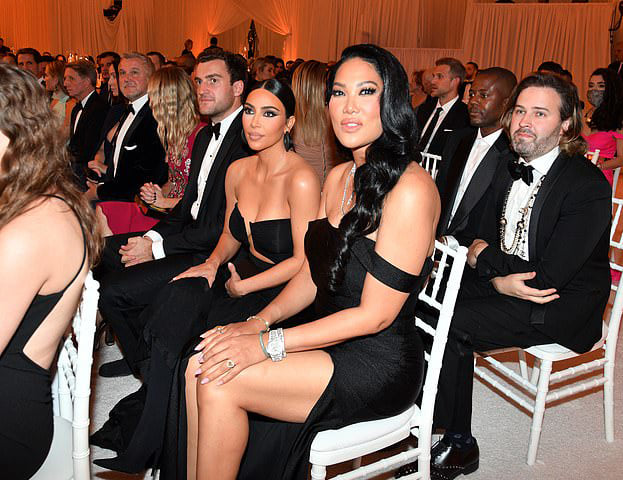 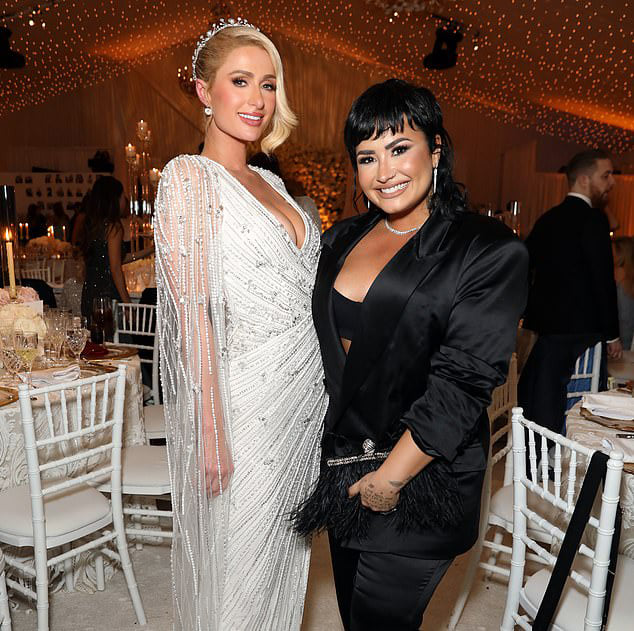 Considerations before choosing your wedding hairstyle