The premier today took to his Twitter and Facebook pages to share the beautiful news along with lovely photos of him and his sweetheart, which comes days after his official big day.

He thanked the Lord in words that Facebook loosely translated from Ganda to English as “We thank God for 33 years of marriage where we have gotten children; grandchildren; friends; good fortunes; and ministry that came with the Premiership.” 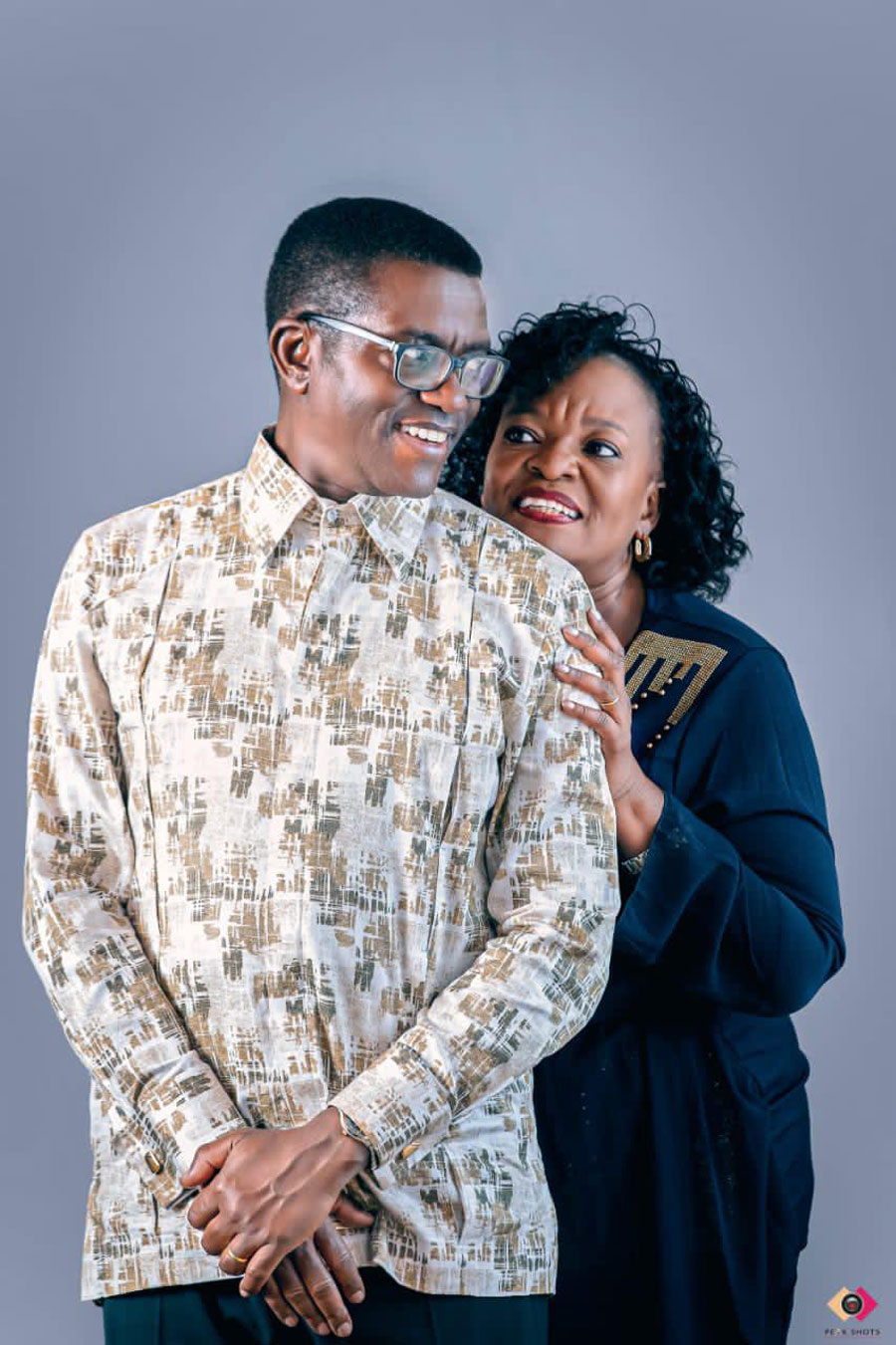 Signing off his post as CPM, as he always does, The Katikkiro wrote on his twitter page, 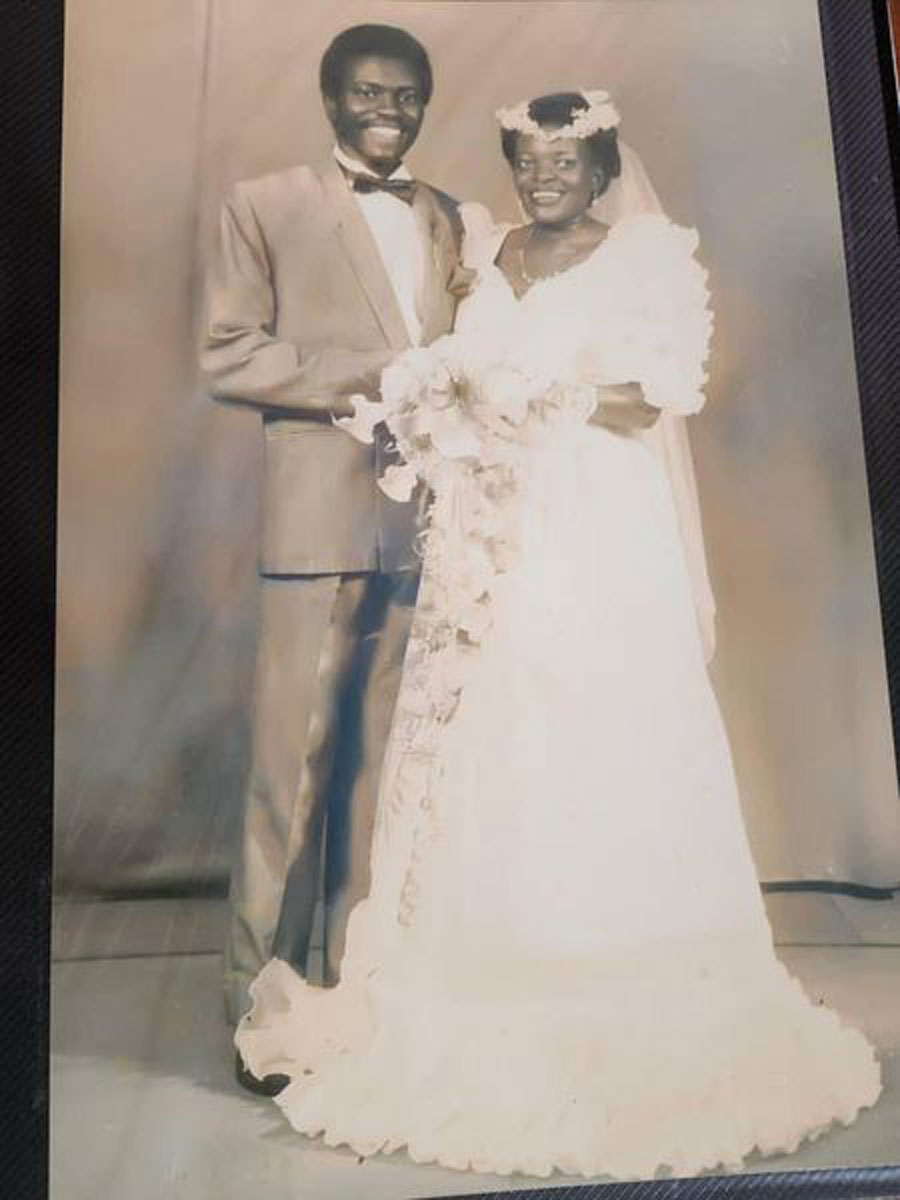 Ugandans on Twitter and other places on the internet have congratulated the Premier. Over the weekend, Influencer @bigeyeug shared the Prime Minister’s news to his Instagram fans to keep Ugandans afloat with the great news. Those who rushed to prove the news on the Katikkiro’s social media pages found that Hon Mayiga seemed to keep his focus on other developmental issues as of the weekend. He only got to share the news officially on his socials days after the official date of his anniversary, which was today May 3.