Sanyu FM’s presenter Daudi Ogutu married his longtime lover and baby mama Maria in a civil wedding earlier last week. The couple later hosted their guests at Speke Resort Munyonyo on Saturday for what seemed to be a reception. 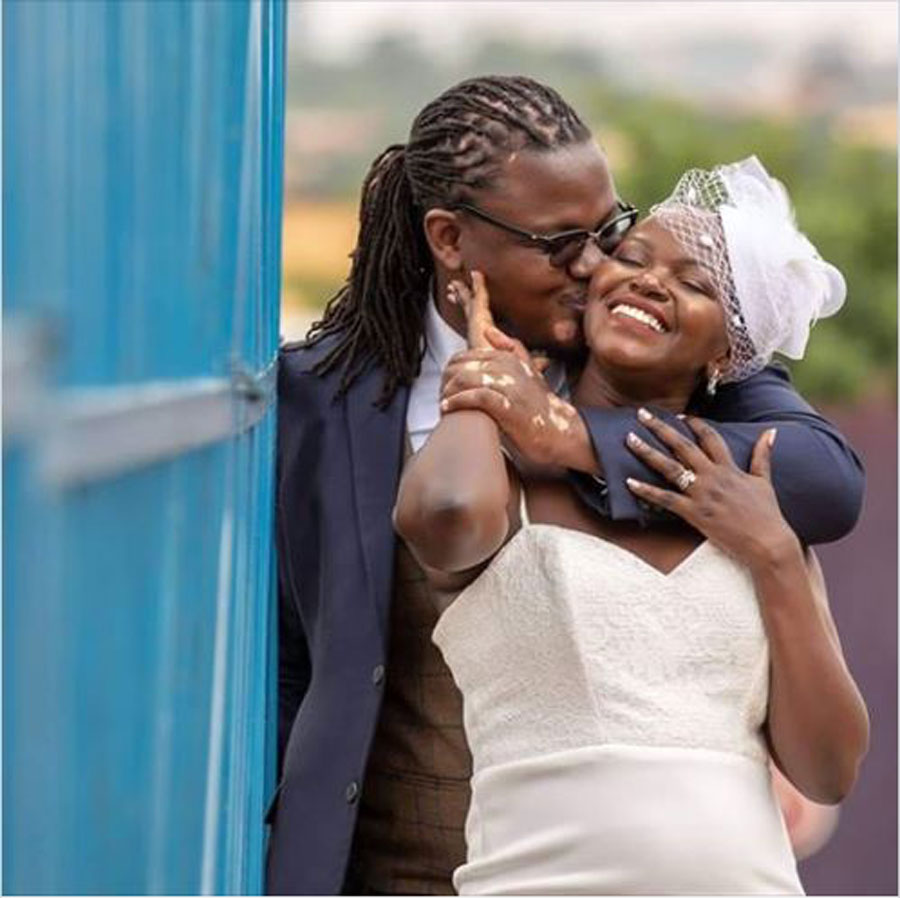 The two who have been together for a while and now have two kids decided to make it official in style as Ogutu was dressed in a navy blue tuxedo with his famous dreads neatly held behind and his wife in a white hugging gown. Later on Saturday, Ogutu wore a white tuxedo as his wife stunned in a white princess ball gown for their reception 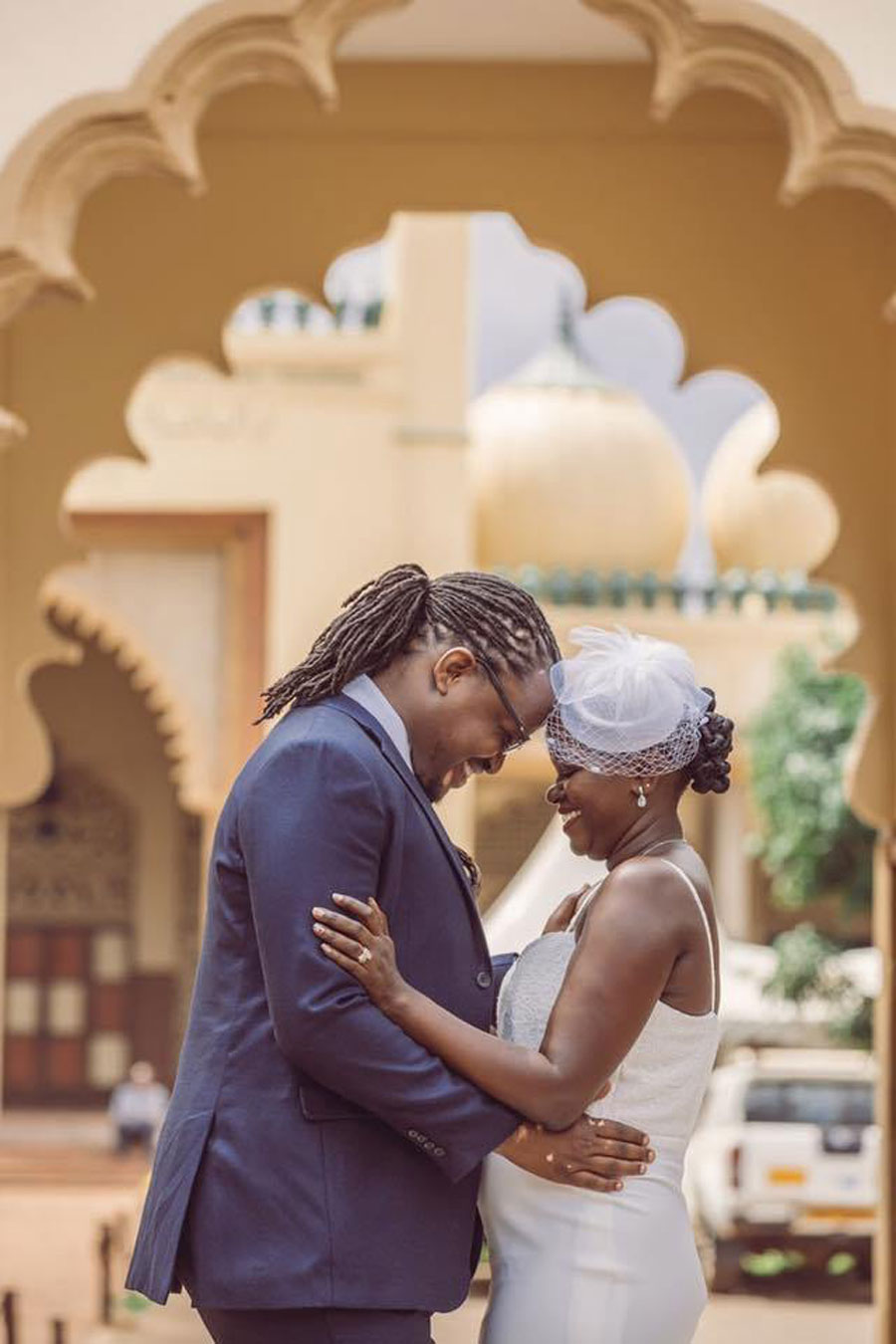 Ogutu couldn’t hide his excitement as he took to his social media saying, “so I married yesterday. And I am going to do it again tomorrow. Because good things have to be done twice.”

He also posted on twitter wondering why bathtubs are not meant for two people which is a question that could have risen from their honeymoon enjoyment.

Bubble baths are for short people. Also how do 2 grown humans fit in one bath.

Best of wishes to the two on this wonderful journey as they build their new lives together. May their years ahead be filled with everlasting joy.

I had the honor to sing #AveMaria for @iamogutudaudi and Maria as they walked down the aisle this evening. What a beautiful union. So much love to you as you start this blossoming journey. #Love pic.twitter.com/YE61mbPKtf