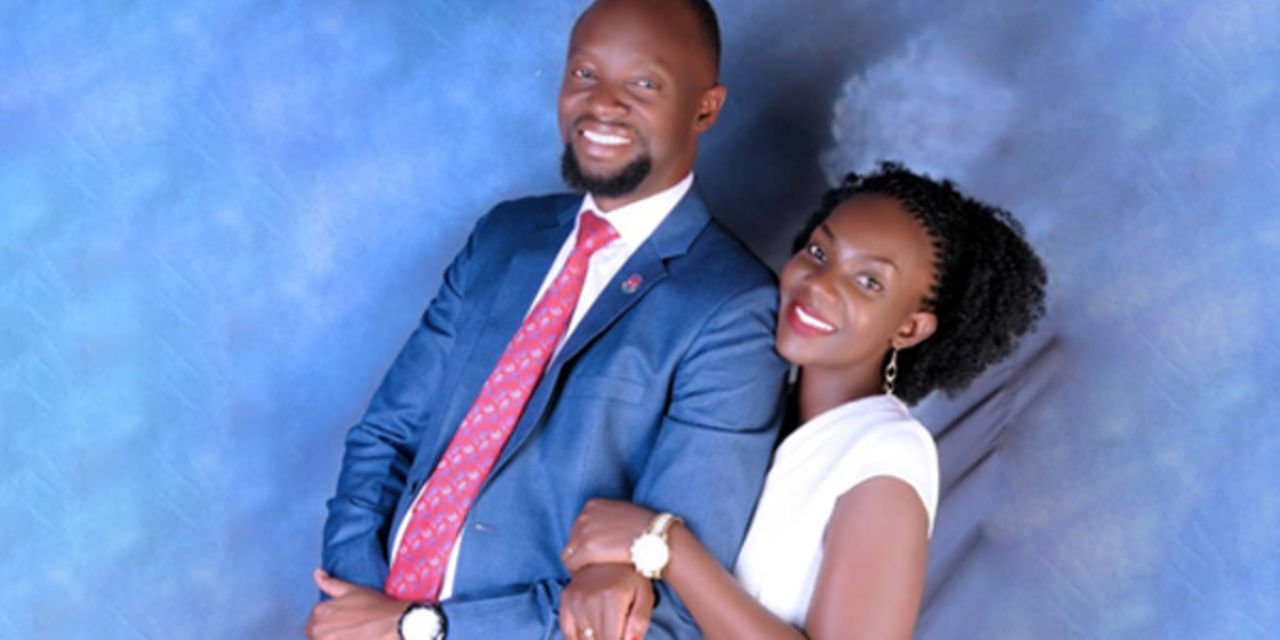 It is no secret that most relationships that start at university usually do not last. At this time, the focus for most is on having fun and enjoying their newly found freedom. Many put off dating and for those who do, it is not for the long term. However, there remains a small percentage of people that look back to their campus days with joy because these birthed marriages they hold dear to date.

Joel Gabriel Opio was a guild minister while Ann N Opio was a worship leader during their time at Uganda Christian University, Mukono. Joel was pursuing Development Studies and Ann, Social Work and Social Administration. The two often met, especially during fellowship. Joel says although he had fallen in love with Ann, he took time learning her personality.

“I was looking for a God-fearing woman who would become my wife and a mother to my children. When I saw these qualities in her, I decided to ask her out on a date,” Joel shares.

However, Ann’s mind was far from anything to do with a relationship but when Joel asked her out on a date, she accepted since this was the only way she would get to know him better.

“He had all the qualities I wanted in a man. I gave it a chance, and I am grateful I did,” she says, adding that their unifying factor was the fact that they both loved serving God.

It was a plus that Ann was beautiful, loving, caring, elegant and humble, a fact Joel made known on their first date.

“I wanted her to be the mother of my children because her beauty was magnetic and her natural hair and big eyes are to die for. She had and still has the perfect figure,” Joel says.

With time, Ann fell in love with Joel’s outstanding ability in leadership and kindness. He was also a man of his word.

“When he asked me to be his ‘girl’, he meant every word,” she says. Most importantly, he was patient enough to wait for her, never engaging in any sexual acts until they said, “I do” on the December 4, 2010. 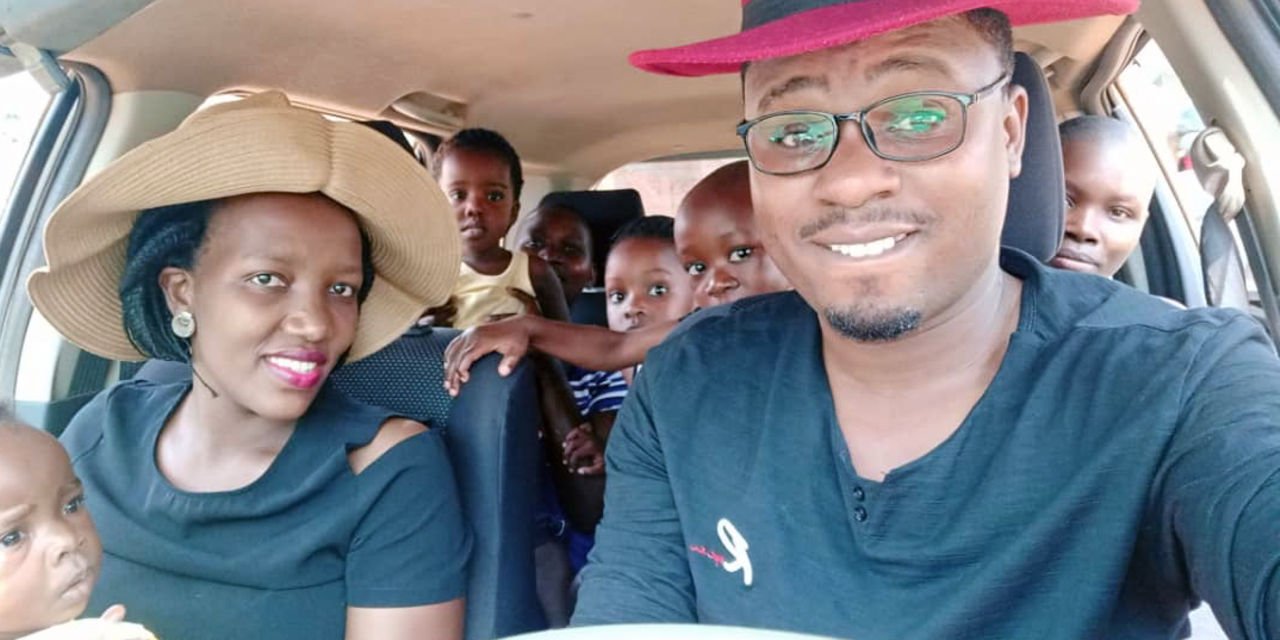 At the entrance of the Makerere University library, Joel saw Berus who was in the company of her friends. Although they did not say a word to each other, their eyes met. Later, they sat opposite each other in the library.

While the sole intention of being there was to study, the two often stole glances at each other. After hours of failing to concentrate, Berus left the library. It was only after days later that they happened to meet again and this time, Joel asked for Berus’ number.

“For me, it was love at first sight,” she smiles. Looking back, she says, she immediately fell in love with Joel because he was good-looking and smart.

Because they were both pursuing a bachelors in Social Sciences, Berus, who was finding it hard to grasp some concepts asked Joel, who was a year ahead, to explain to her. Joel gladly invited her to his hostel for the discussions. During the first discussion, he was smitten by her natural beauty and amazing character.

“She cared for me and respected me. She would buy for me gifts. We surely made use of our spare time by going out to eat and swimming. We enjoyed every moment of our time together. She changed my life,” he says.

However, Joel continued dating other women, which left Berus insecure since she had to watch and deal with all the attention he was getting. Berus’ antidote was to properly position herself in his life and it worked. Click to read more…