Joel Mbabazi and Lydia Mbesiza Mbabazi are a comfirmation that indeed opposites attract. Where Joel is loud and outspoken, Lydia is quiet and laidback. Their journey to marriage started when Joel during his Senior Six vacation, was facilitating a Scripture Union Conference at Busoga College, Mwiri in 2008. Fortunately, Lydia, who was in her Senior Five was in attendance.

These camps not only enrich people’s spiritual side but also allow them to crawl out of any shell they may have put around themselves. That was mainly during the recreation time as games were very interactive and no one was looking to prove a point. 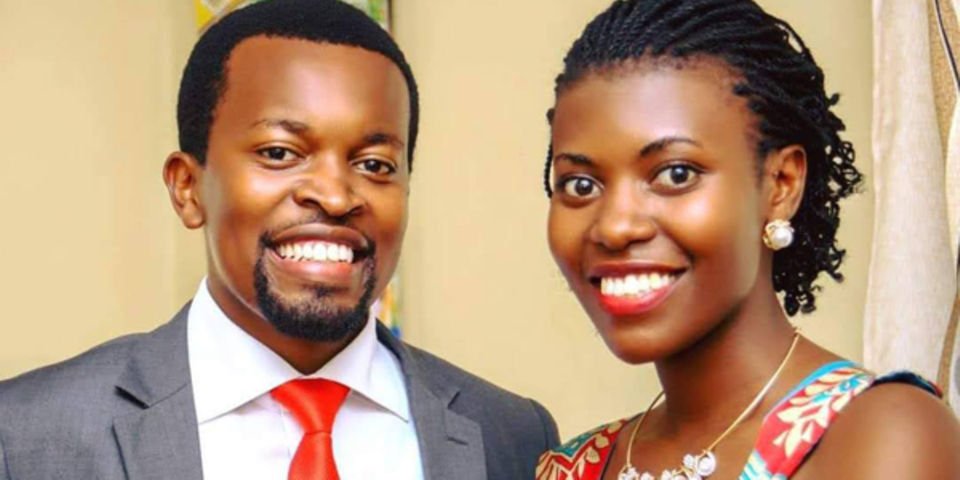 The breakaway sessions also allowed more interactions. Having attended several of these myself, I looked forward to them. However, facilitator Joel, who also had the same expectation of the attendees always found Lydia all by herself. “She sat alone and I wanted to find out why she was not mingling with others, especially during game time,” he said. While one would call that being a loner and stay away, Joel was rather intrigued by this calm and very quiet girl that he decided to engage her in a conversation. “Lydia is a calm lady, with a lovely smile,” he shares.

Growing up, and for the biggest part of her life, Lydia has been a shy person, had an issue with self-esteem and also feared men. Joel was the first man she did not fear and when he reached out, it was a comfortable feeling. “Joel looked out for me. Finally, I felt I could confide in and be friends with this person.”

With time, the two became friends and later met at university. For them, it was about finding time to talk, something that Joel sought diligently to draw Lydia in. At university, it was more of having a friend that was true because even when they were both in the faculty of agriculture, each was doing a different course. That meant less time to interact, save when each had a break from their busy schedule. “I was often engaged with school work as well as church activities because I was part of the Wellsprings Band. That did not allow me much spare time,” Joel says. Nonetheless, they met at the Pacesetters Fellowship; a university students’ fellowship at All Saints Cathedral, Kampala. Then with more free time, he visited her at her hostel occasionally. 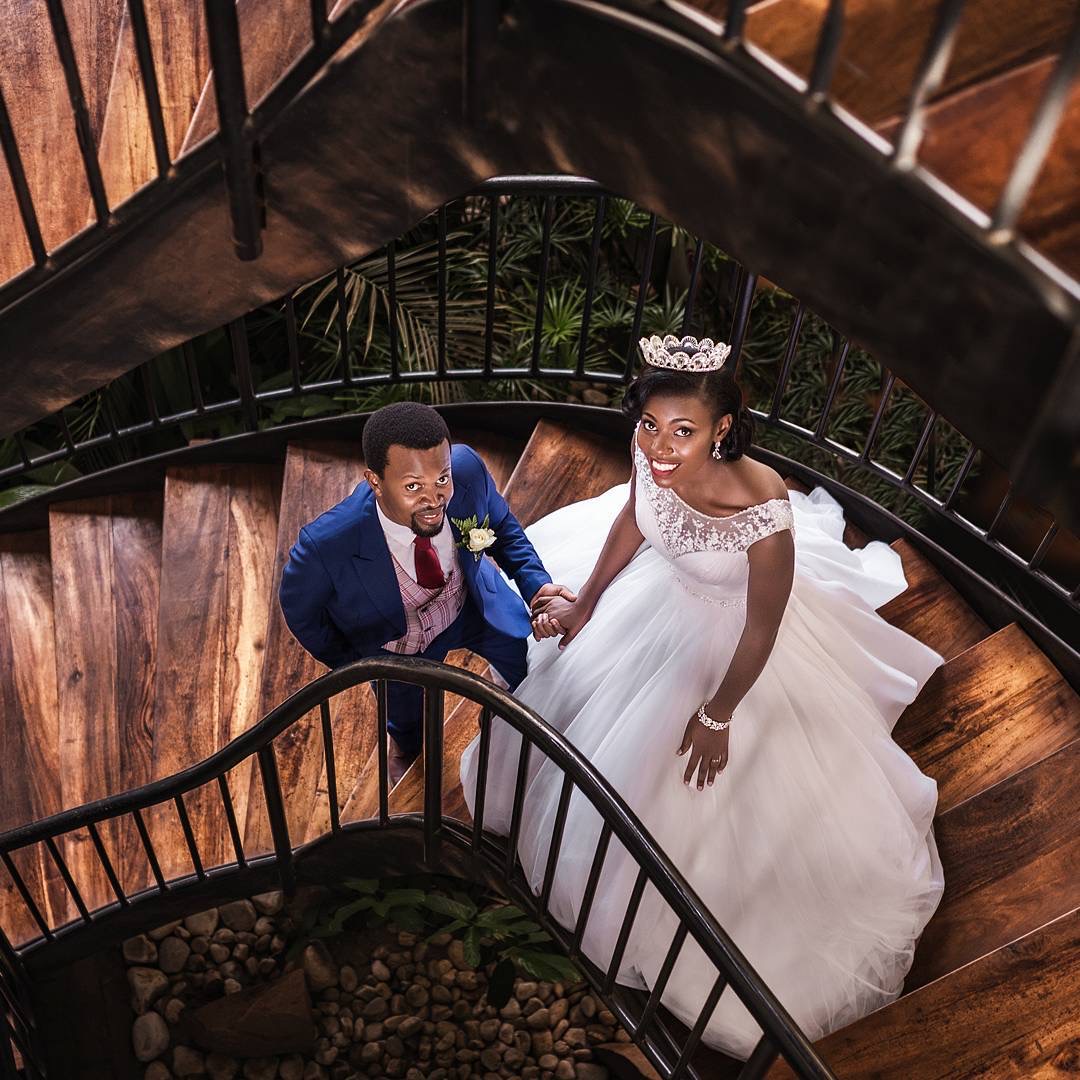 It is often easier to ask a friend to stand by your side when the need arises. One of these times was during Joel’s finalist’s dinner. See, he had been friends with Lydia all his time at university and therefore she made the perfect date for his final celebration.  “It was a wonderful feeling when she accepted to go with me. It was also an eye opener that this friendship was one worth keeping and Lydia worth having for keeps,” he says. That is why he became intentional about pursuing her more with marriage as the ultimate goal. As such, after campus, Joel asked Lydia to be his wife. That journey started with a date.

Soon, they were part of another fellowship, Couples for Christ, meant for dating couples. The fellowship greatly prepared them for marriage and they met on a monthly basis.

It was with the help of these friends that when the time felt right, he proposed to his girl. “I did not do a private proposal having asked for her hand at the end of a fellowship. The event was planned with the help of friends in the fellowship to make it a success,” Joel shares.

At that time, Lydia was still working in Iganga and Joel in Kampala, so on Saturdays (the preferred meeting day), she came to town for fellowship. One of the items of the fellowship was introductions and which usually happened at the start of the fellowship. However, on this Saturday, the introductions were switched for the end and it was suggested that Joel and Lydia would be the last couple. “I wondered why but at that point, it did not sound out of the ordinary. When our turn came, he talked and then he started shaking a bit. The next second, he was on his knee asking me to be his wife. It was a lovely experience because I was totally surprised and it was so good,” she smiles.

Despite being apart, thanks to different work locations, the best moments the Mbabazis enjoy are when they travel and spend time together as a couple. “Some of these couple moments are watching movies. We do not do it often, but find a lot of pleasure doing it together,” Lydia shares. 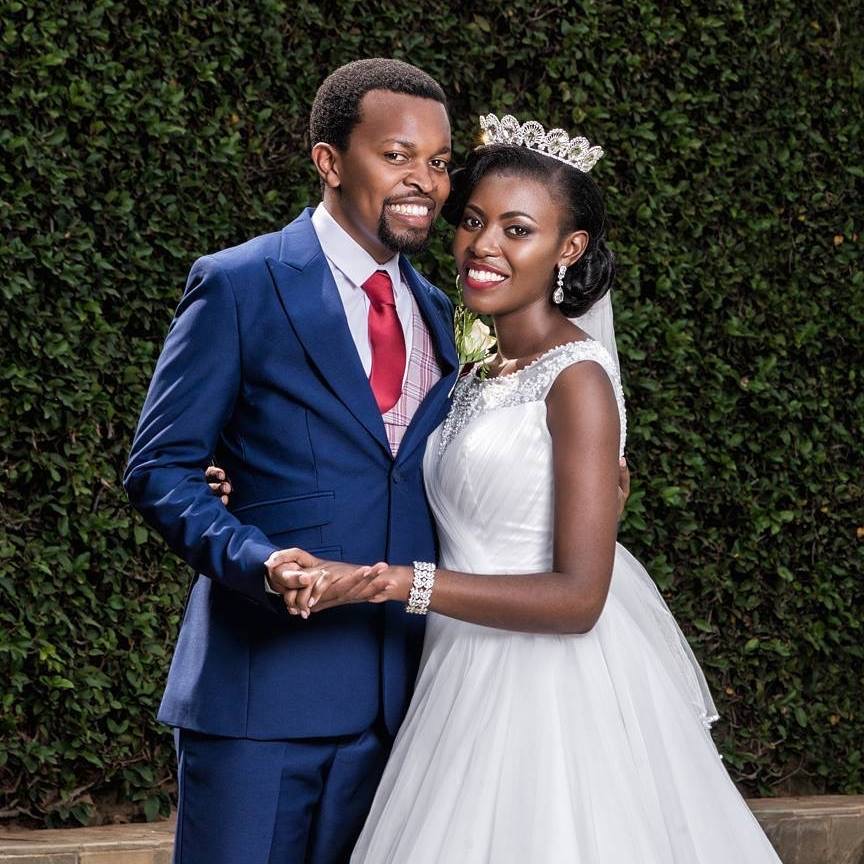 There was quite a lot of adjusting and learning in the first year; changing of mindsets. Lydia says it was quiet interesting and the most difficult part of their marriage. For Joel, it was about learning to care and celebrate his wife as well as make decisions for the family. “It was a time of several firsts and one of these was the arrival our son, Matthew who came in November of 2018. We could say that rather than us handling the year, it handled us,” Lydia says. Click to read more…