Roger Bright Ruyondo is a tourism consultant with Floras and Fauna, Travelnet Tours and Travels while Ruth Rich works for Premier Credit Limited. The two say friendship and prayer were the foundation of their love and later marriage. The couple talked to Phoebe Masongole about their love journey.

Roger Bright Ruyondo and Ruth Rich first met at Mbale Country Resort at a get-together lunch of Histouch family, a WhatsApp association group where members were asked to meet physically. The administrators had mobilised friends from different social media platforms and Roger was invited by a friend.
“I could not resist Ruth’s charm although at that time I was not interested in relationships,” Rogers says. 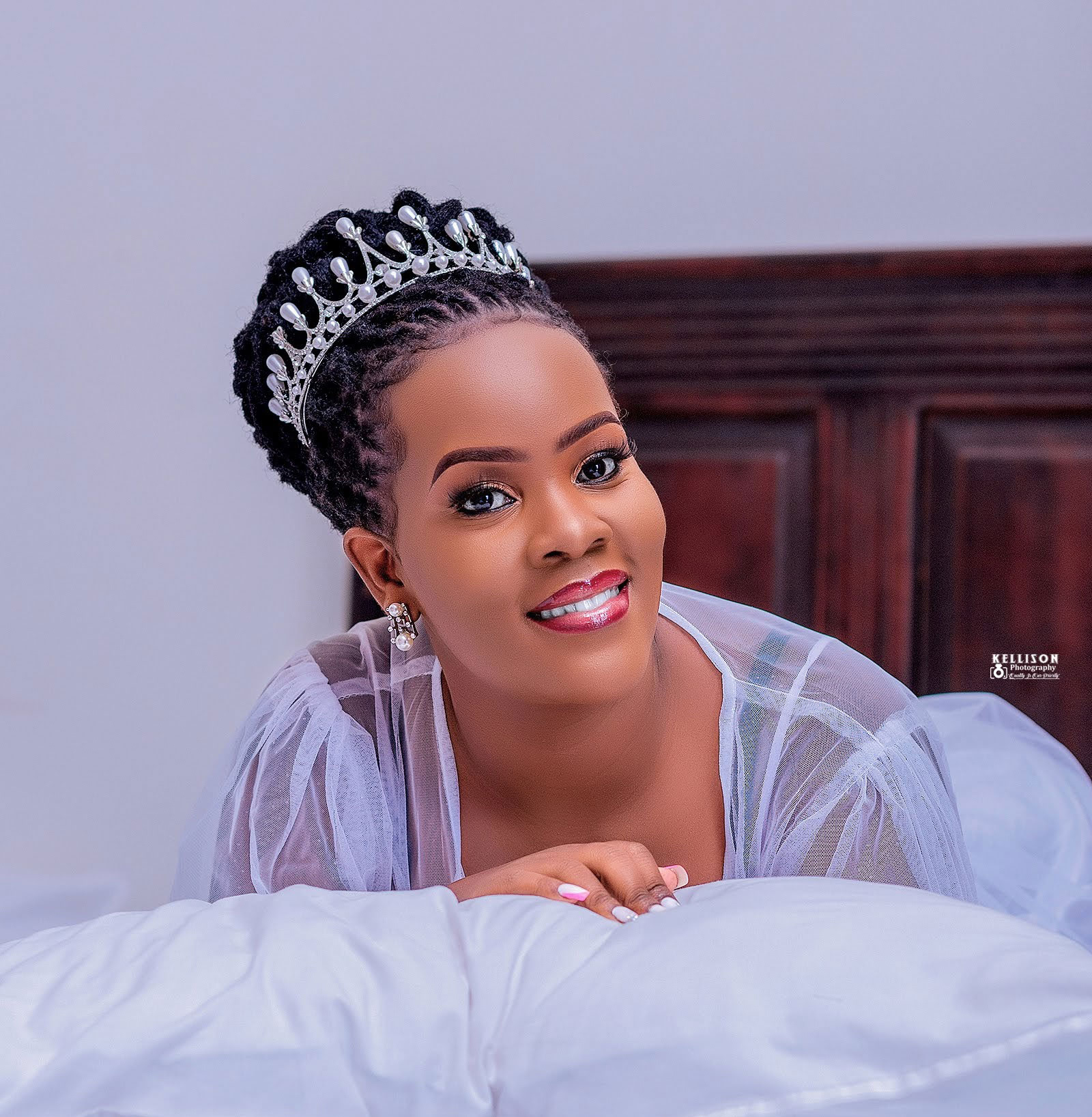 The link
Rogers got contacts of everyone who attended the event but it was hard to get Ruth’s contact even when he explained to her that togetherness was necessary for everyone attending the forum.
“I was nervous because Roger was so talkative yet I am reserved and, I did not want to talk so much,” Ruth says.
Because Roger kept hitting a brick wall whenever he tried to talk to Ruth, he laid another strategy.
“Later on, we headed for a photo shoot, and I positioned myself as a cameraman for almost everyone using my phone because of its good camera,” Roger says.
When it was her turn she first declined but, later became receptive because everyone seemed to want a photo from Roger.
“I was drawn by the eagerness people exuded as they appreciated his camera and their photos and eventually I went to check out mine,” Ruth explains.
After taking pictures Roger asked Ruth for her contact so he could send her the photos but, she still refused.
When they got back home he ensured to check on everyone if they arrived safely except her.
“However, I landed on her number on the forum to which I had been added, I just saw the name Ruth Rich and I knew she was the one,” he recalls.
He called her but she was cold, and, she replied, “Thanks for caring” and hang up.
After three days, he texted her on WhatsApp but her response was ‘hey’, and he persisted. 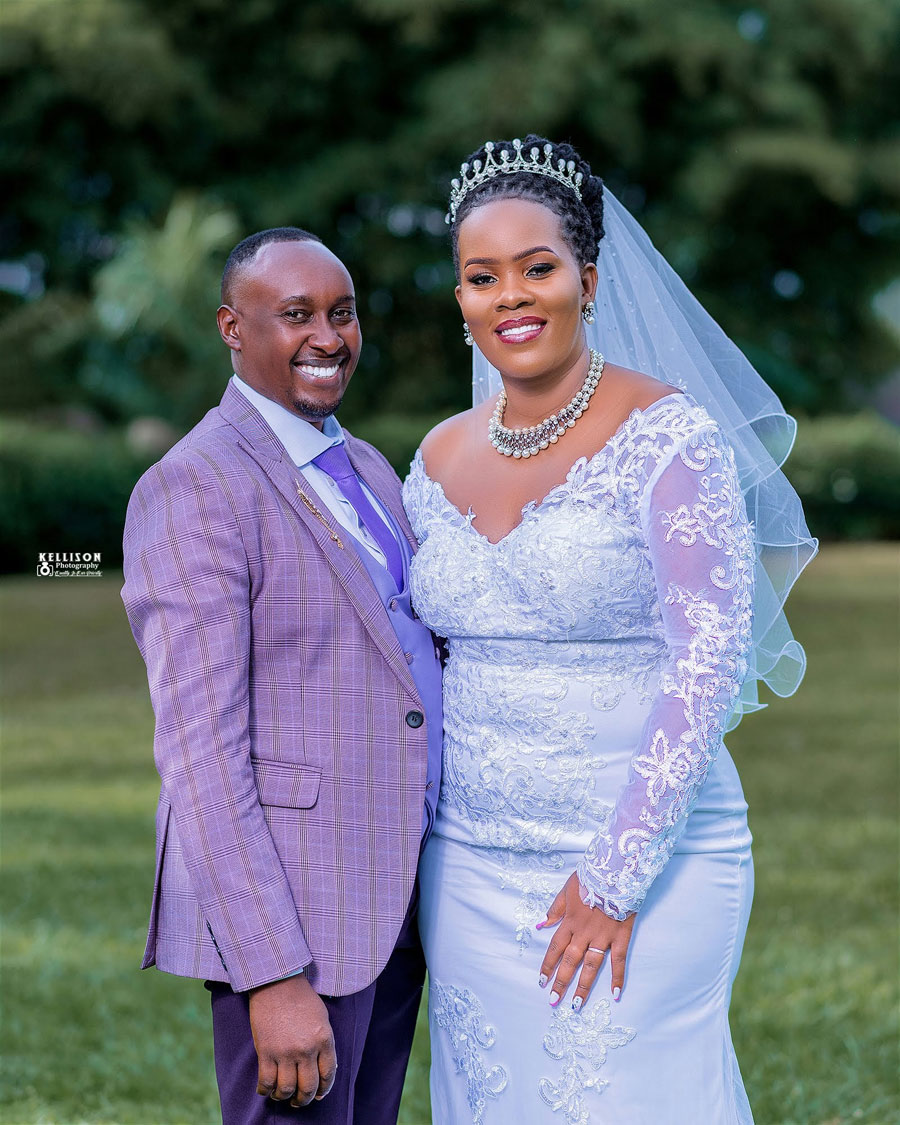 Roger loved her calmness, uniqueness and wanted to make friends with her. They kept on texting each other even when Ruth seemed not interested.
“Every day, I checked on her even and my persistent communication forced her to reply positively,” he says.
After one month, she started to check on him even, but only as a friend. Whenever I addressed her as dear, she would respond, “why are you ‘dearing’ me?” But as time went by she reciprocated, which gave me a lot of hopes,” he recollects. 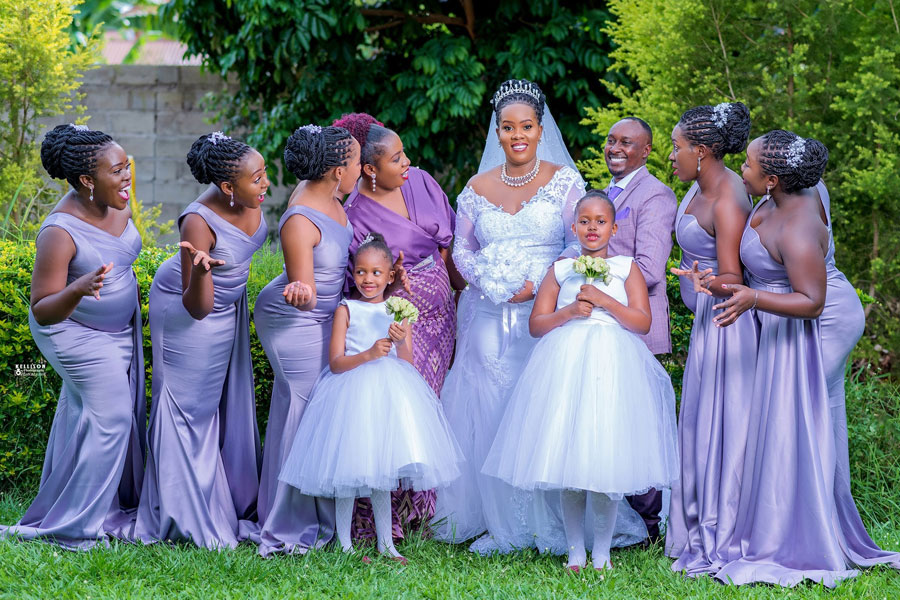 After four months Roger invited Ruth for coffee and she honoured the invitation.
“She came dressed in her work outfit and looked very smart because this was a friendship get-together than a date. In that meeting we shared deeper secrets but she did not talk about her lifestyle,” Roger explains.
“I remember her telling me she is an orphan who lives with a sister and does not know anything about the world and I saw a disappointment coming,” he adds.
One week later, he invited her again but this time, she also appeared dressed for a date rather than coffee, but was still very reserved.
“As I was about to leave, I told her I wanted to be her friend forever. She replied, ‘if we must be friends prayer should be in the centre of our friendship’.”
“I prayed that God reveals to me if Roger was the man of my dreams and He affirmed it,” Ruth says.
The couple gave themselves a month to pray about it because they wanted God to bless their relationship. 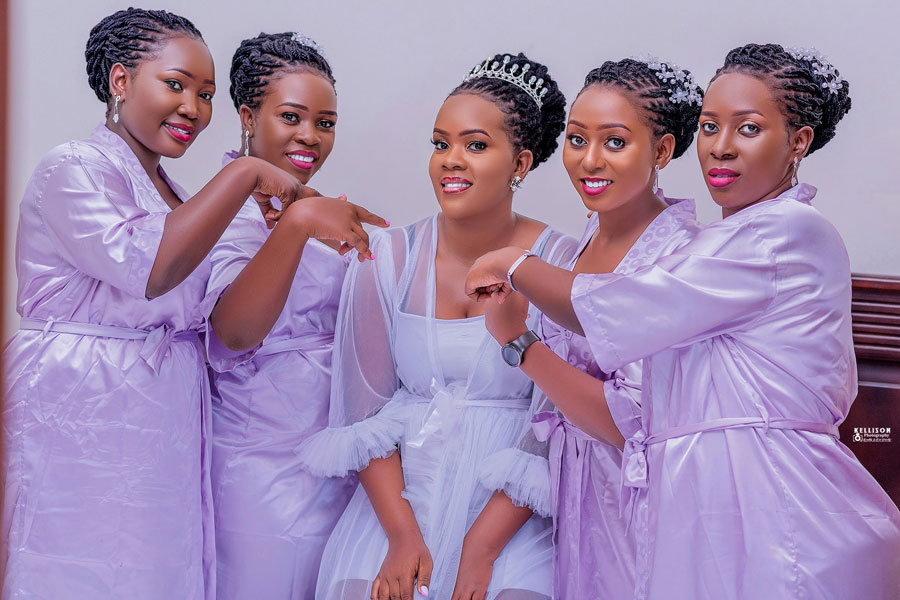 Meditate Tips: How You Can Meditate Everywhere, Anytime