Emma Belay and Saliem Menghis have been married for four years. They say communication has been the centre of their marriage since they are in a long-distance relationship. The couple told their story to Beatrice Nakibuuka.

Emma Belay was living in the US when he got to know about Saliem Menghis. When he told his best friend that he wanted to marry, the friend told him about a girl who had been imprisoned for seven years for being a Seventh Day Adventist while she was in Eritrea. That girl had then moved to Uganda but her parents remained in Eriteria.
After a week, Emma called Saliem on July 2, 2017 to introduce himself.
“I had not seen any photos of her, but I loved her when we talked. She was soft-spoken but sounded strict. Whatever my friend had told me about her was true. I thought to myself, she is mine,” Emma recounts. 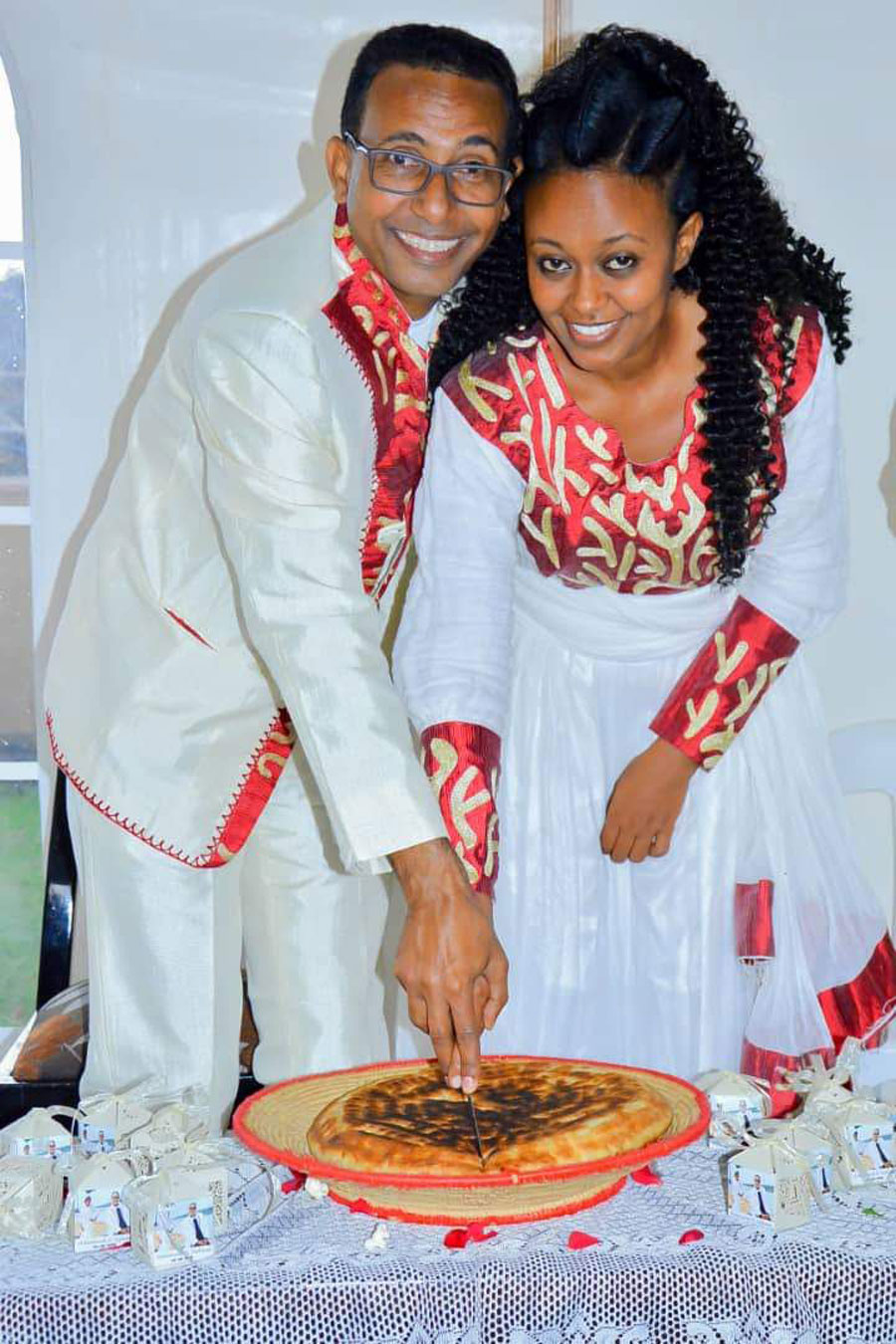 Emma’s family left Eritrea when he was a child and they settled in the US. He asked his Eritrean friends in the US about Saliem and most of them talked about her in high regard saying she was a role model for most believers. Emma called her the second time mentioning to her that he wanted them to have a relationship that would lead to marriage.
“Are you in a relationship? Because, I want you in my life,” he proposed on phone.

“This was a lifetime decision and I needed time to pray about it. He had sent me a friend invite via Messenger and since we had many mutual friends, I accepted the invite. He made me feel like I knew him so much because he is an extrovert. I felt comfortable speaking to him and knew my older sister and some friends we used to go to church with but on the second call, he sounded so serious,” Saliem recalls.

Three weeks later, she accepted his proposal because she always prayed for a God-fearing partner, from the same faith.

Six months into their relationship, Emma visited Saliem. She picked him up from the airport and this was his first time in Uganda.
“I sounded funny on phone, but I was anxious when we finally met. I did not know what her reaction would be. She looked so serious and I could not guess what was on her mind. I however got used to her after a few days and liked her even more,” he shares. 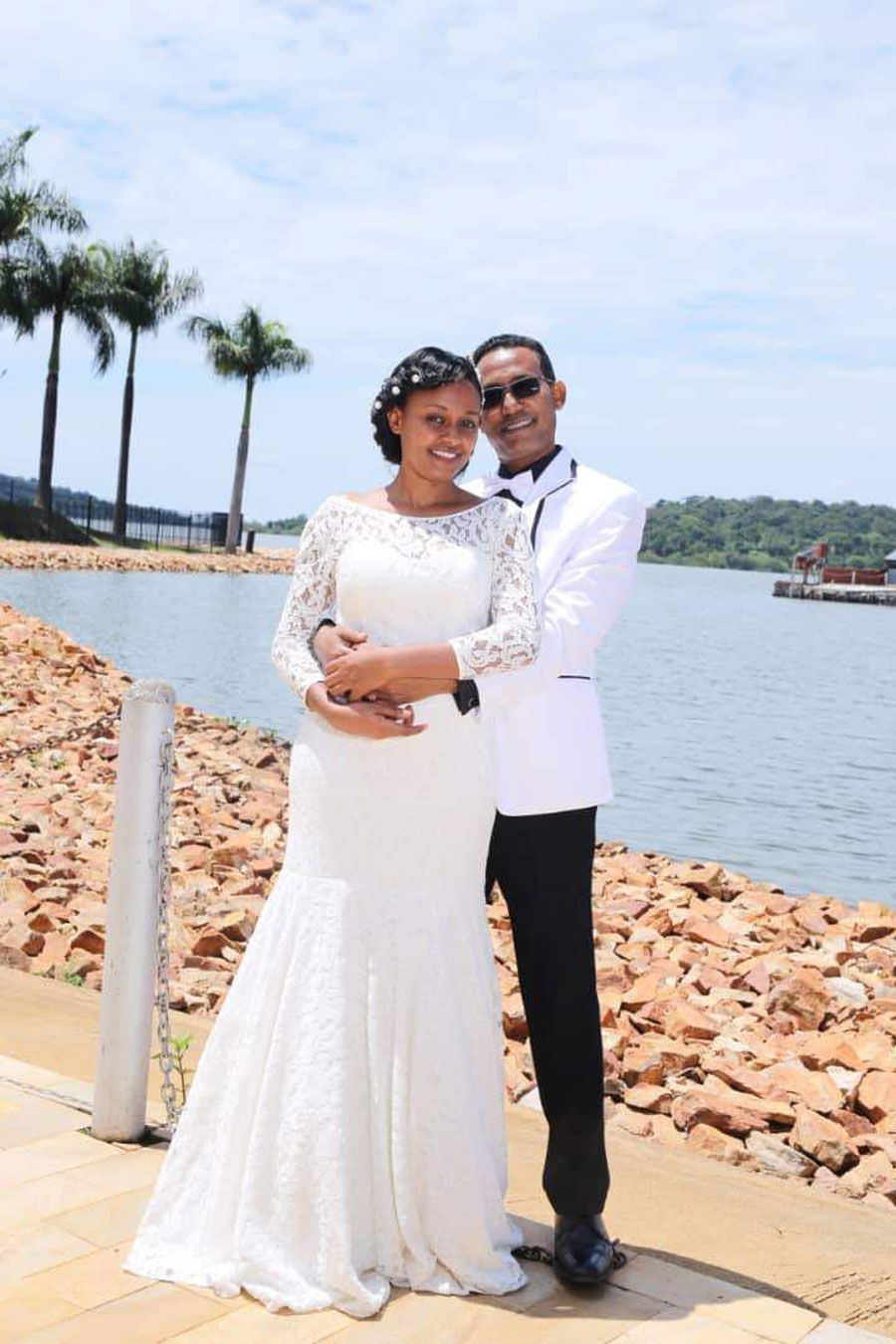 In their culture, when a couple agrees to get married, the girl communicates to her family so that the fiancé sends elders to the woman’s family to meet, chat and have a meal. When his family representatives get to her home, they present their request while standing and they only sit if the girl’s parents accept their request. Each party is given chance to talk about their child and the two families share a meal.

“I told my father I had found a suitor in January 2018. He agreed to our marriage as long as I was happy and we were of the same faith. While Emma was with me in Uganda, our families in Eritrea met and we got to see pictures later in the day and communication that everyone was happy. It was fine for us to go ahead with our marriage,” says Saliem.

Saliem’s father was unwell at the time but she had always wanted her father to walk her down the aisle. So, they had to hasten their wedding plans.

“My father also wished for the same. He cried at our wedding and in his speech, he told people that his heart was at peace and he did not mind if he died thereafter. When he later rested (died), I thanked God because he had attended my wedding,” she recalls.

When Emma got to know about his father-in-law’s health condition in March 2020, he put off everything to plan their wedding.

“If I had not rushed the wedding to happen within six months, I would have regretted the rest of my life. I needed to show my commitment to love and care for his daughter,” Emma explains. 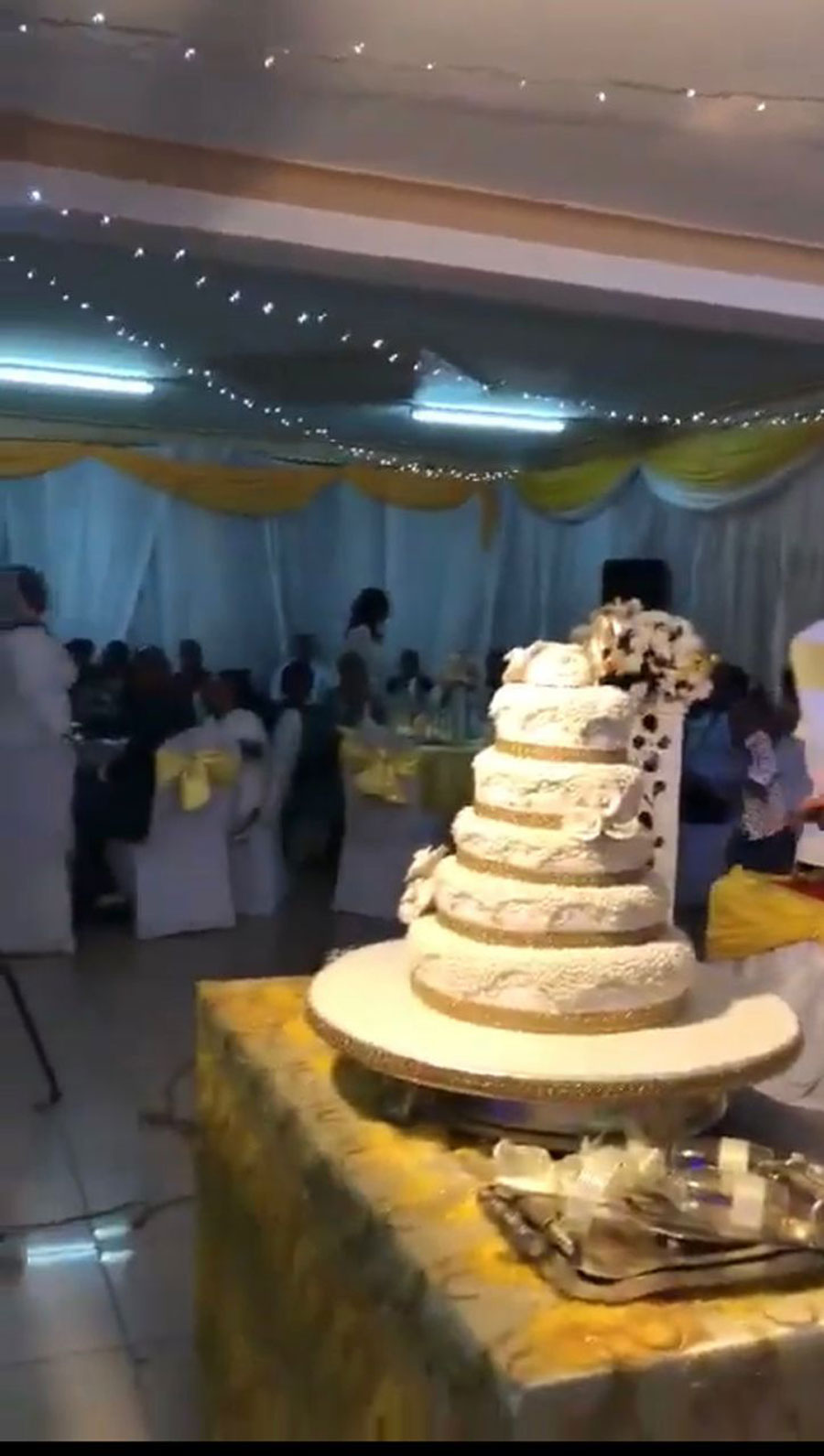 Since Saliem was not working, Emma was the only source of income and he used his savings for the wedding. The couple chose to have their wedding in Uganda and the most expensive items were air tickets for their family members.

In Uganda, the couple had made friends. Since they did not know many Eritreans that were Adventists. Pastor Robel Gezahine was the bestman, Mercy Sseruwu was the bride’s matron, Isaac  Sseruwu baked the couple’s cake while Wilson Nakibinge, an amiable church elder and his team did a great job at wedding preparations.

“We are not Ugandans but we felt at home. I had a family in Uganda. There was a lot of love in our preparations and on the wedding day. The best moment was when my father walked me into church,” Saliem says.
When his father-in-law gave Saliem’s hand to Emma, he cried. He explained the meaning of the name Saliem, which is Peace.
“This memory will never fade. My heart is at peace,” confided Saliem’s father before he broke down in tears.

Funny moments
The pastor told Emma to remove the veil and confirm if it was Saliem, but he instead excitedly hugged her until the pastor reminded them that he had not yet pronounced them husband and wife.
Emma’s mother speaks only Tigrinya but their wedding service was in English.  When the pastor asked if there was anyone opposed to the marriage, she raised both arms and everyone laughed and someone quickly translated for her. They hired a translator, but he came after the service. 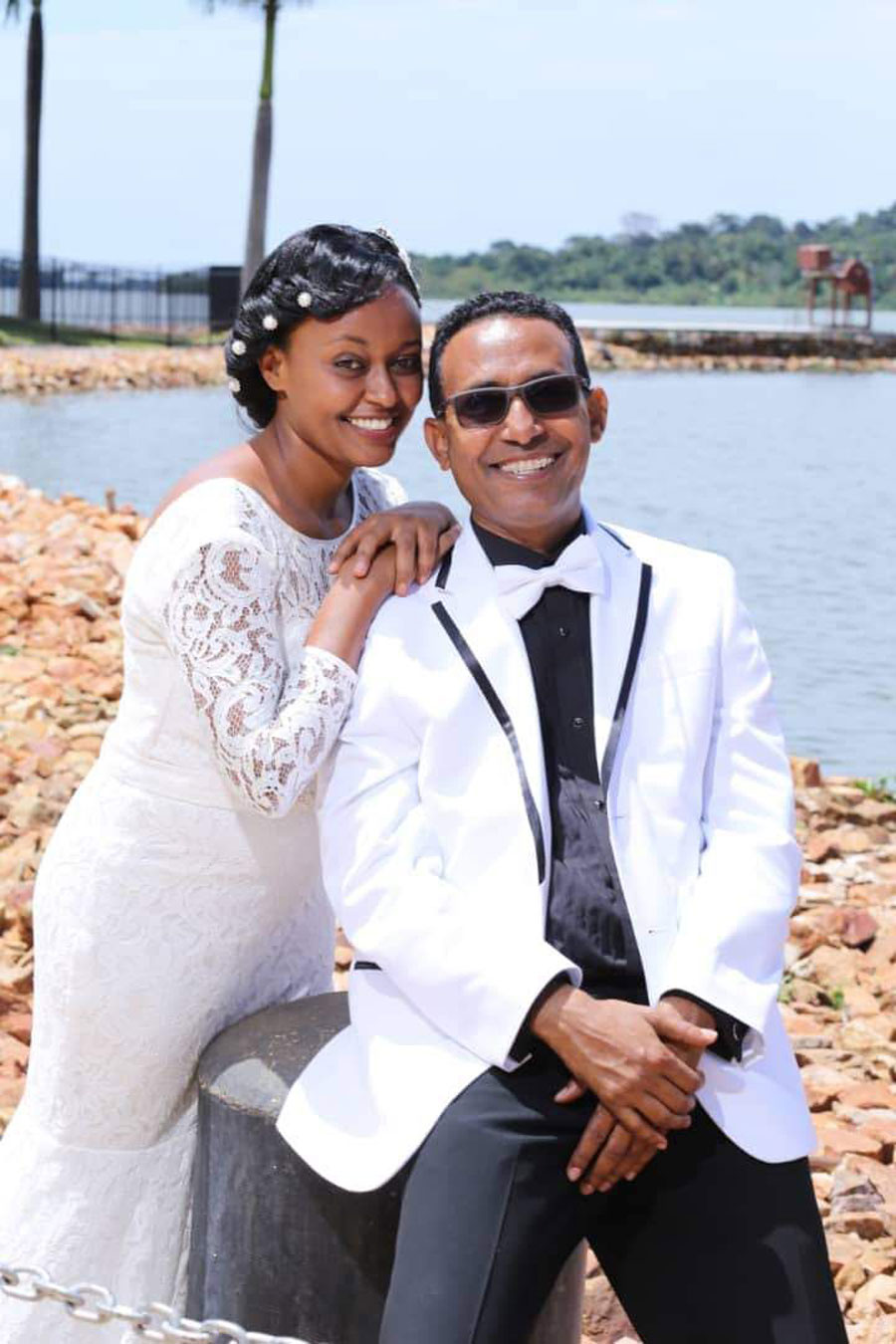 Frustrations
If there was something that they would change about their wedding, it would be their photography team. Emma had even bought a drone but could not find the right person to take the video recording well.
“They missed out on most of the important moments; only about five percent of the moments were captured. We briefed the team leader but his team was uncoordinated. I, however, took it in understanding that our cultures are different,” Emma says.
For Saliem, the letdown was timekeeping as they went to church.
“We reached the church a bit late because the cars we hired did not come on time. When they finally came, they were not decorated and I did not have a bouquet because the décor person delayed. I got the flowers when we were leaving church,” she recalls.