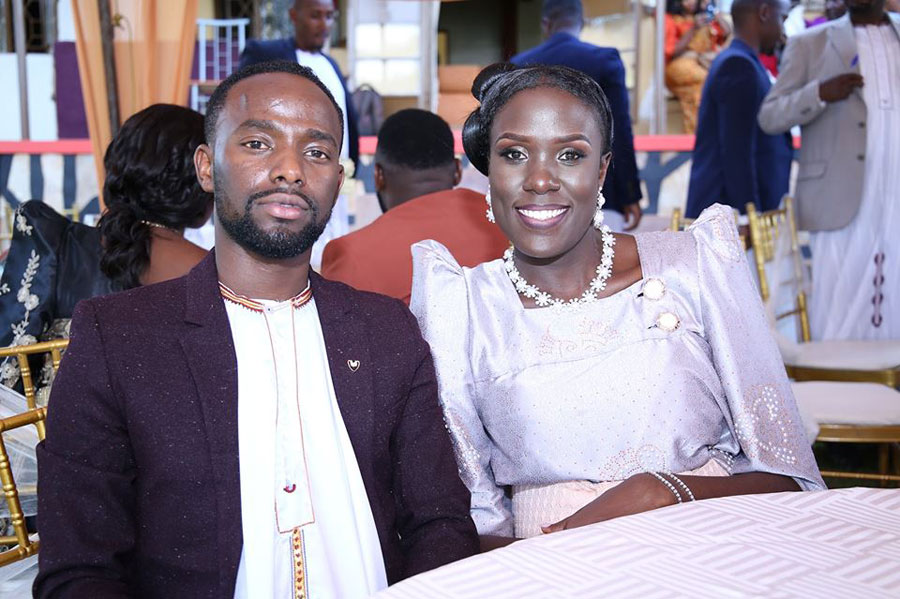 The couple have reportedly been dating for four years and decided to take their relationship to the next level on 26th January, also reportedly Mirembe’s birthday.

The 26-year-old has in recent interviews shared that her ideal man is a musoga (tribe mate) and showers her with flowers. True to her word, Nalebo, a Musoga man was the one waiting on her.

Meanwhile Mirembe is taking the heat from social media critics who believe that her makeup artist did not do her justice on her special day as compared to her usual looks. 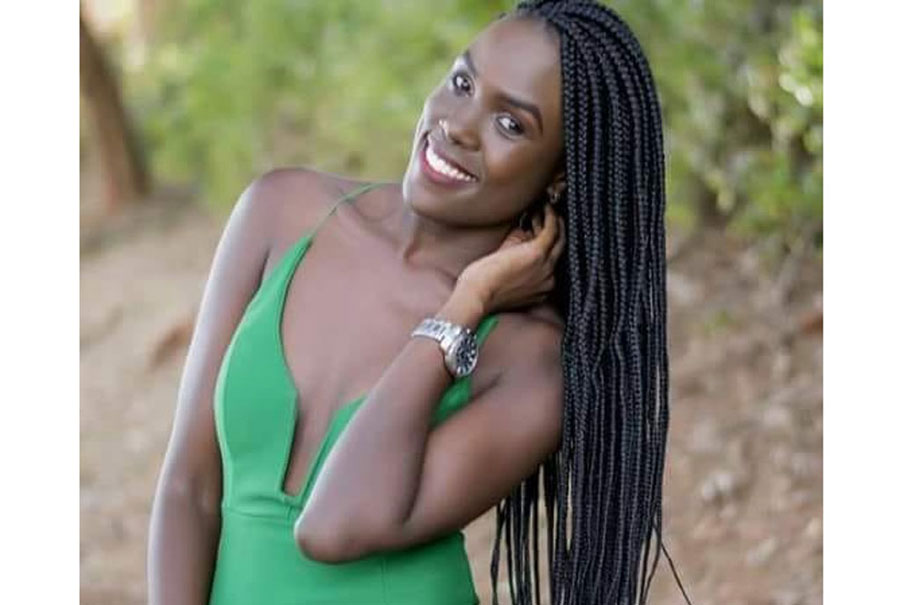 Below are some of the  comments:
Adrianna Merina: But the camera man seems to be Jonathan’s wife to be X. You can’t take such a photo. shiiii

Lydia Shamusa : Jonathan Nalebo Congs, finally you did it congratulations. 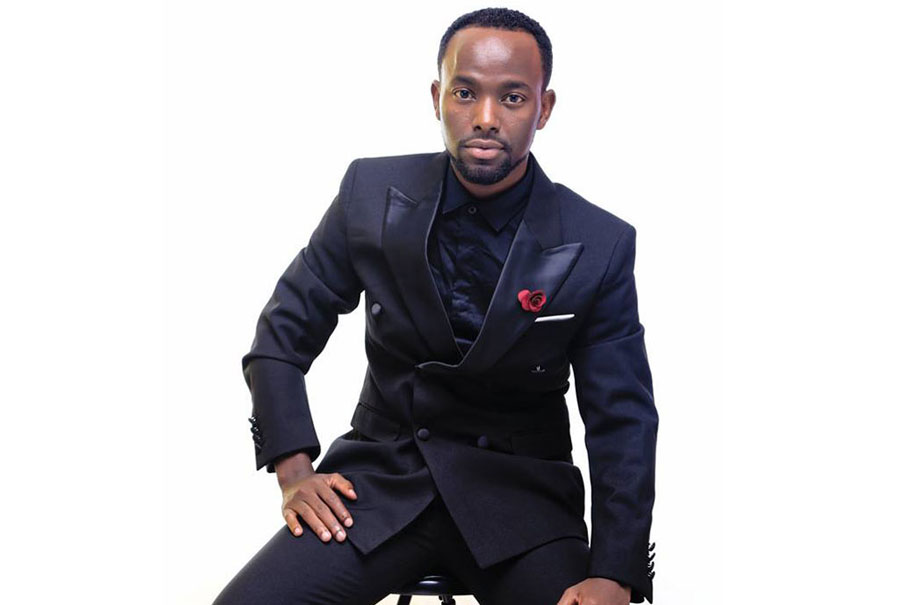 Mariana Ahmed: Who is older than the other?

How to choose the right undergarments for your bridal gown