American actor Dwayne Johnson (47) has tied the knot with longtime fiancée Lauren Hashian (34), a singer in a secret wedding ceremony in Hawaii.

The former wrestler turned actor shared the good news on his Instagram page about the ceremony that took place yesterday. 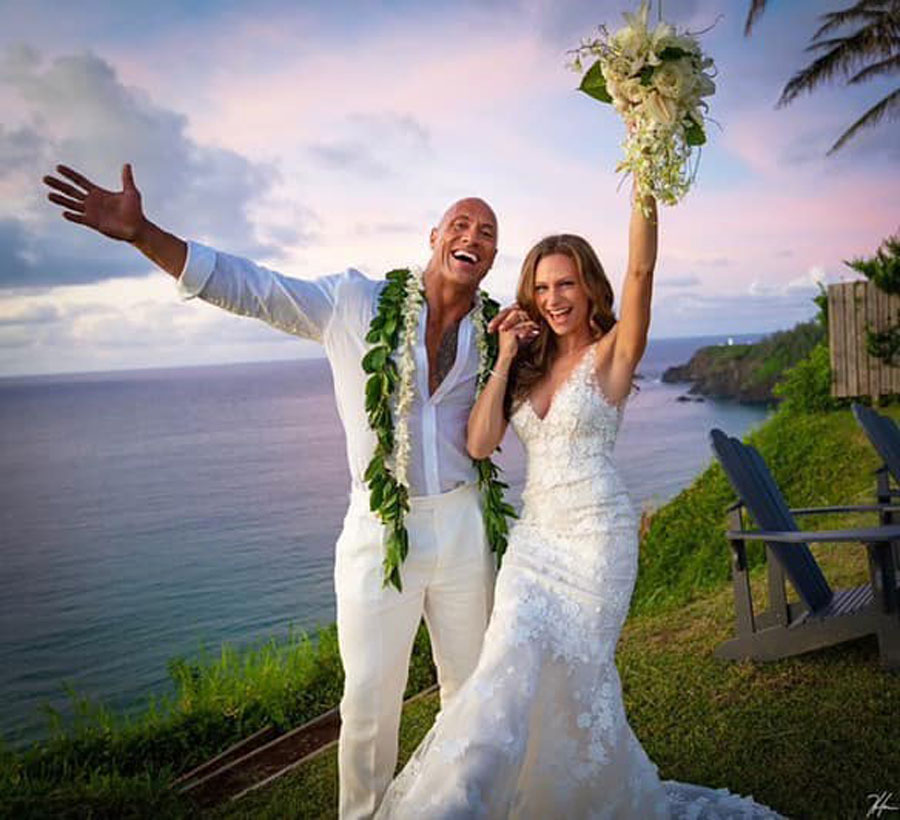 In the photo shared, Johnson followed the Hawaiian custom of wearing draping branches of fresh leaves and flowers around his neck. This acted as an accessory to his white shirt and cream pants.

In another picture, the Johnsons are spotted sharing a passionate kiss surrounded by the Island scenery, making the whole photo breathtaking. 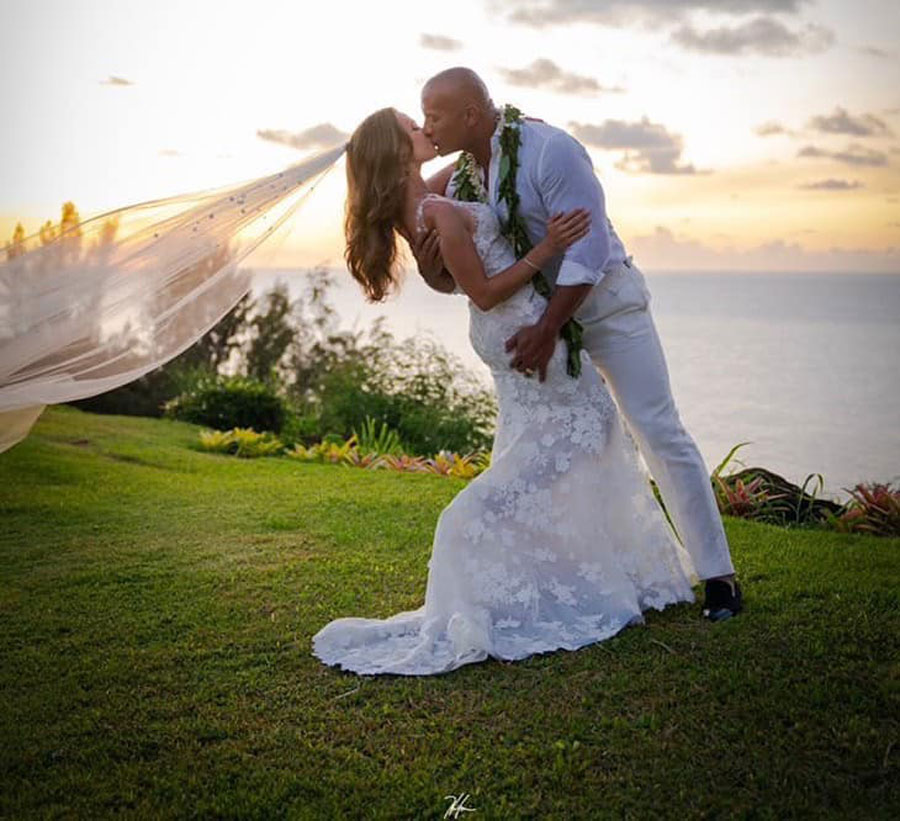 Hashian met Johnson while he was filming the movie titled, “The Game Plan,” in 2007 and that’s where their long term relationship started off. 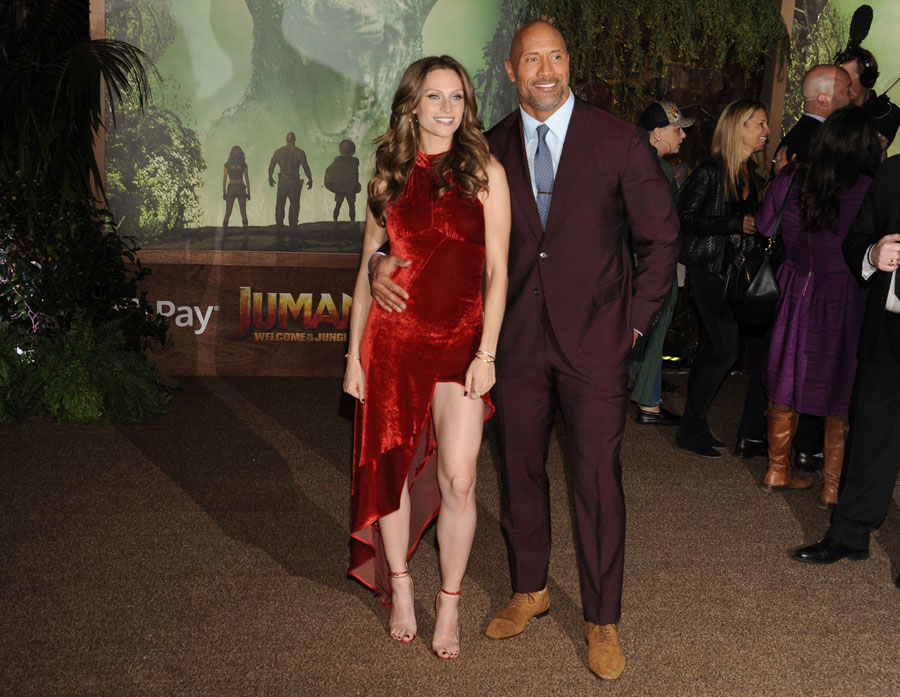 The couple has been blessed with two daughters, four-year-old Jasmine Lia Johnson and a one-year-old Tiana Gia Johnson. Johnson also has another daughter Simone Alexander Johnson(18) from his first marriage with Danny Garcia, a movie producer. 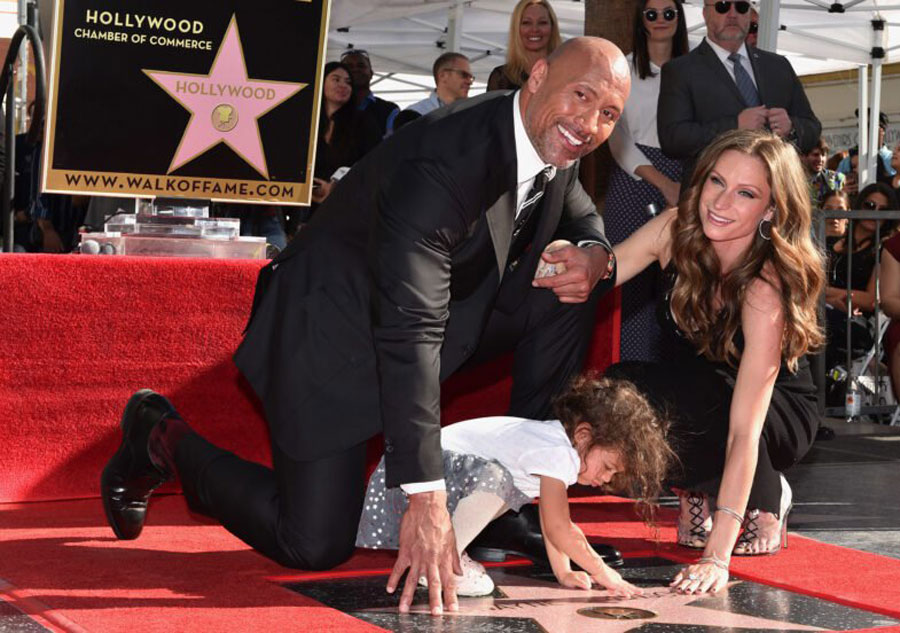 Johnson’s wedding comes right after he announced his retirement from wrestling this month, a sport he has played since 1996.

His wife, Hashian is the daughter to Sib Hashian, known for being a drummer in the legendary American rock band called Boston. 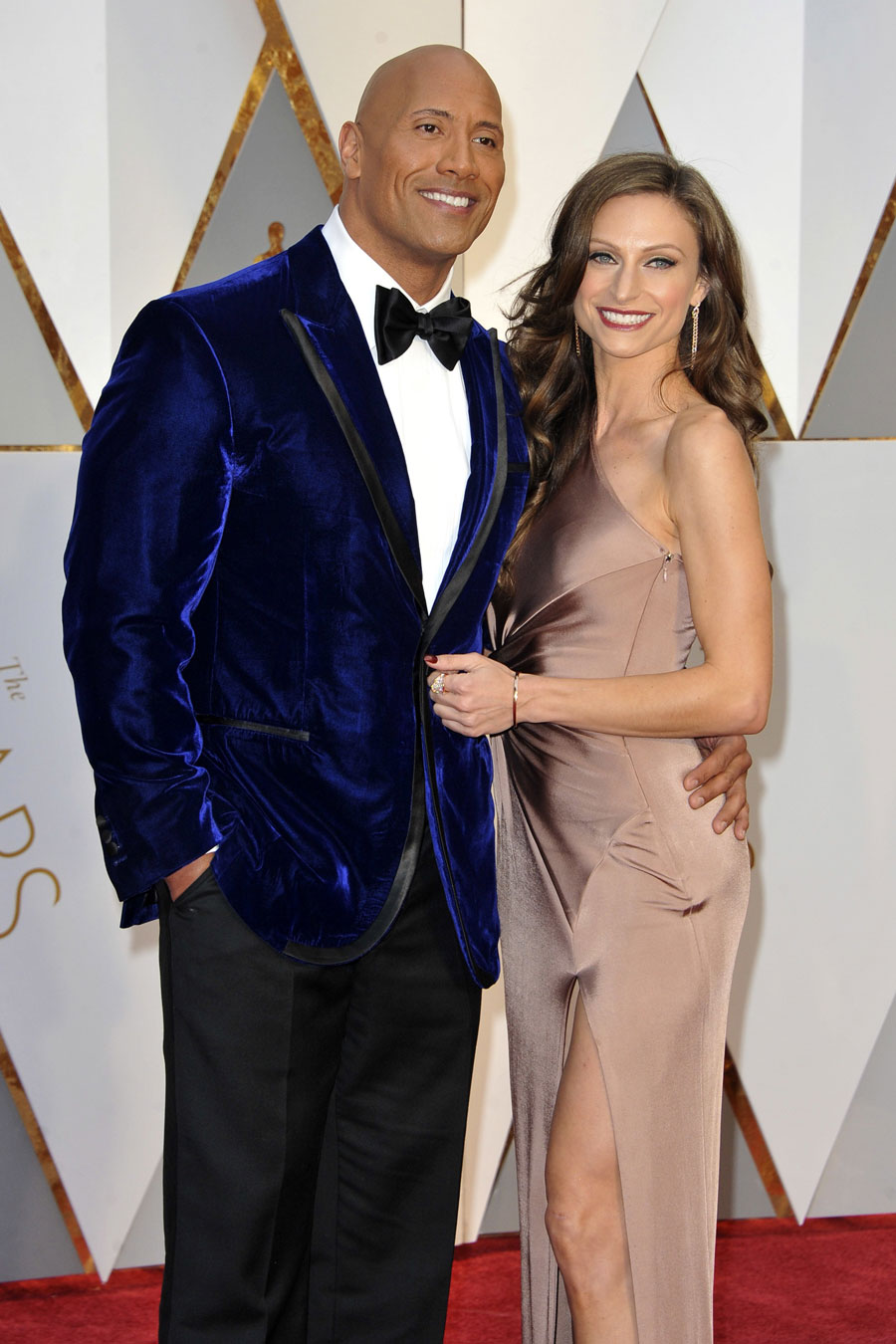 5 unique poses every couple should have with their entourage