"Never did I think at 22 would I be a wife and then a widow so quickly."

A devastated lady, Cheyenne Cottrell went on social media to announce the unfortunate death of her husband Dalton Cottrell on their honeymoon.

The couple had gone to enjoy some private time at a beach in Florida, USA when the tragedy stuck.

According to CBS News, Mrs Cottrell narrated to the police that the both of them were swimming in the ocean when strong waves carried her husband away.

The bereaved widow wrote on Facebook, “Never did I think at 22 I would be a wife and then a widow so quickly.” 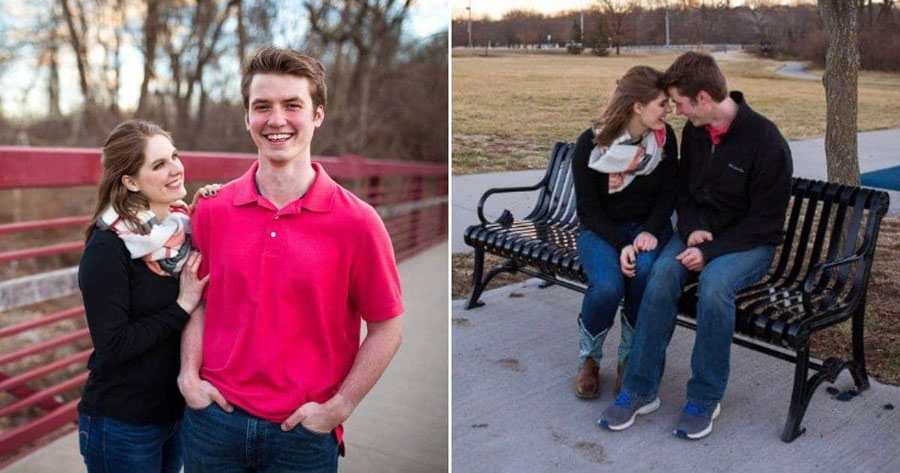 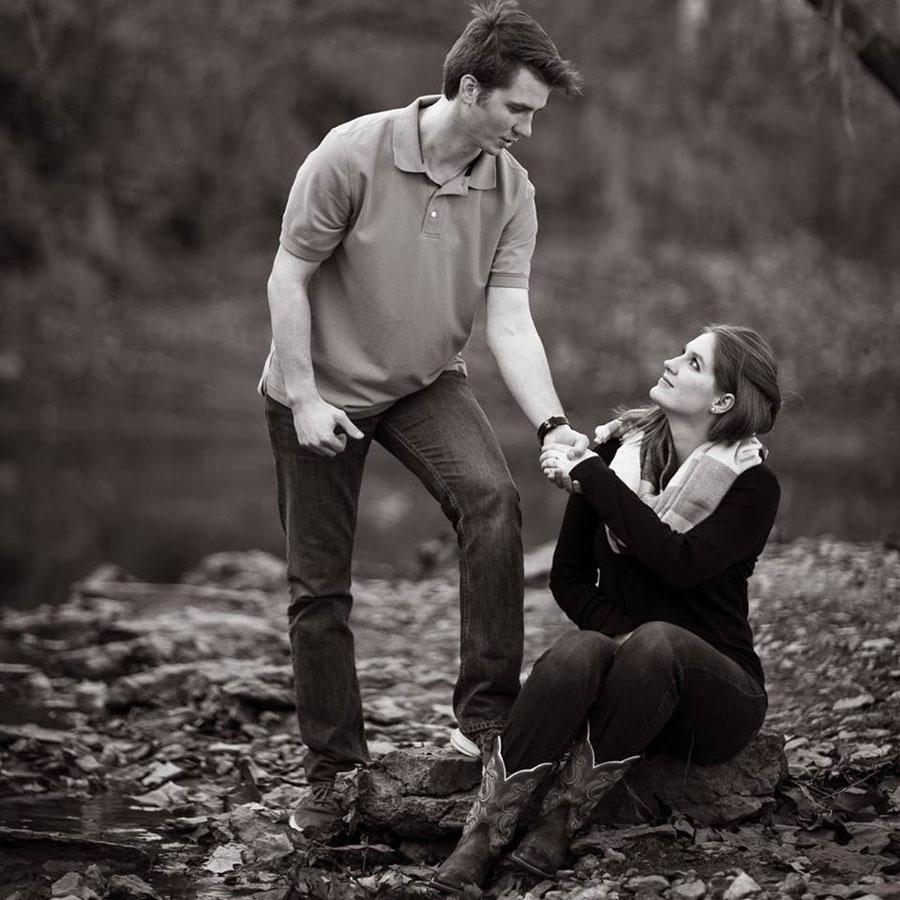 The couple had only been married for three days.

She added, “There is so much fear and uncertainty coursing through myself. Please pray for me and all families as we grief. “

Many online users posted their heartfelt condolences on her page with one revealing that she was an eye witness when the tragedy took place.

The eye witness wrote, “Me and my family were on the beach near you when this tragedy happened. I was in awe how strangers came together to help.”

“Several families were holding hands praying when the Cardiopulmonary resuscitation (CPR) was administered. I thought at the time they were your family helping you and I didn’t want to intrude,” she wrote. 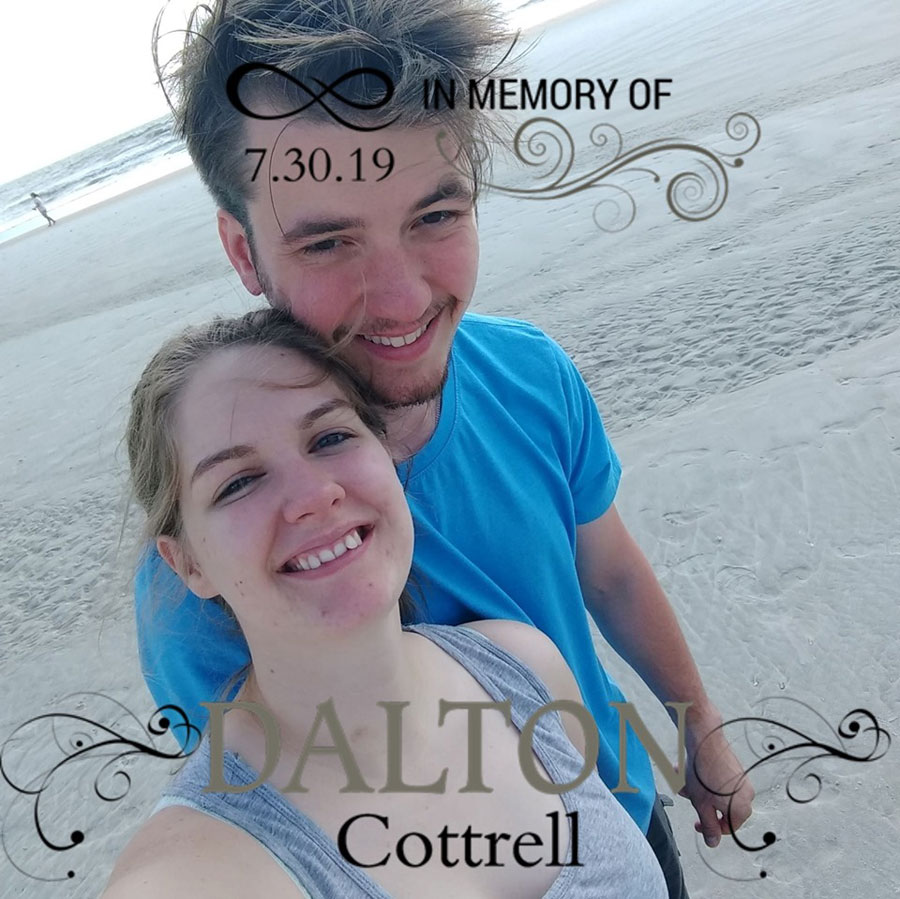 “I didn’t realize you were on your honeymoon. I saw them getting an umbrella to keep the sun off of you and help you,” the eye witness narrated.

Mrs Cottrell thanked the good Samaritans who were there for her at the time of the rescue.

She posted, “Thank you. Those on the beach who helped save me from the water after I was wiped out plus those who rushed to the hospital with me and stayed there while I received the news I was dreading.” 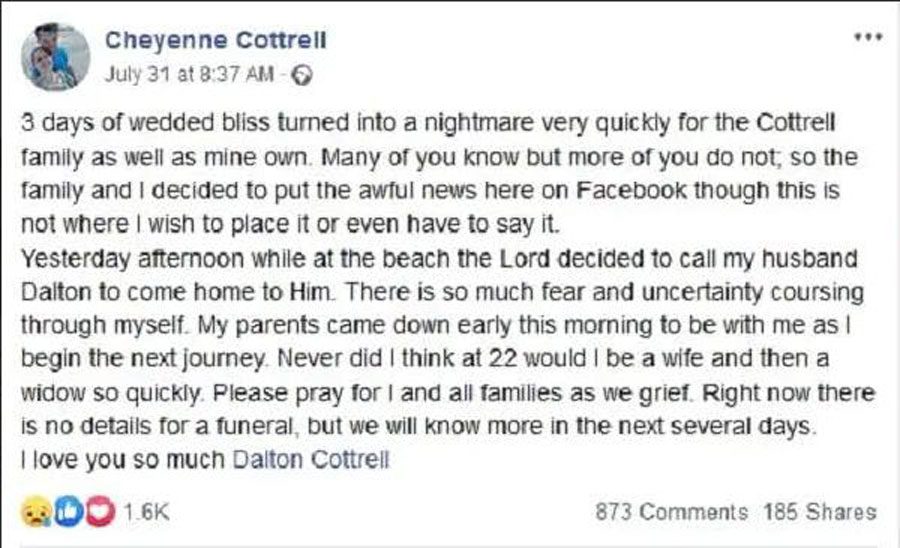 It was better than I expected