Hasashya went to her Facebook page to thank the comedian for being an amazing husband since the day they were joined in holy matrimony.

She wrote, “On this day 9 years ago I said I do to an absolutely amazing man! He laughed his way into my heart and saw me when I was invisible under a heap of shattered dreams.” 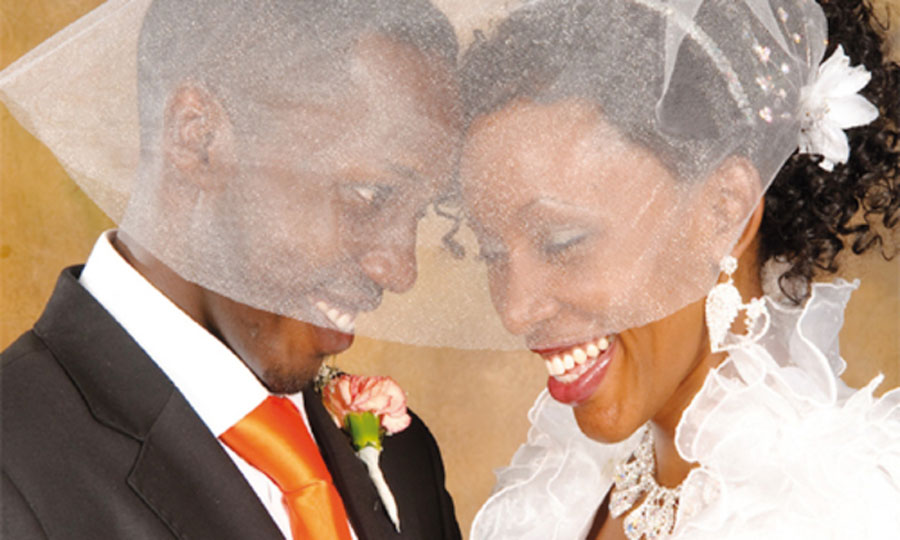 Hasashya writes about how their marriage has made her a better person saying, “With him I have learnt to dream again and see beyond the World’s view of me. 2 gorgeous little men later! Many ups and downs! Slaying and not slaying! I’m glad to say Ebenezer! Lord you’ve been so good! “ 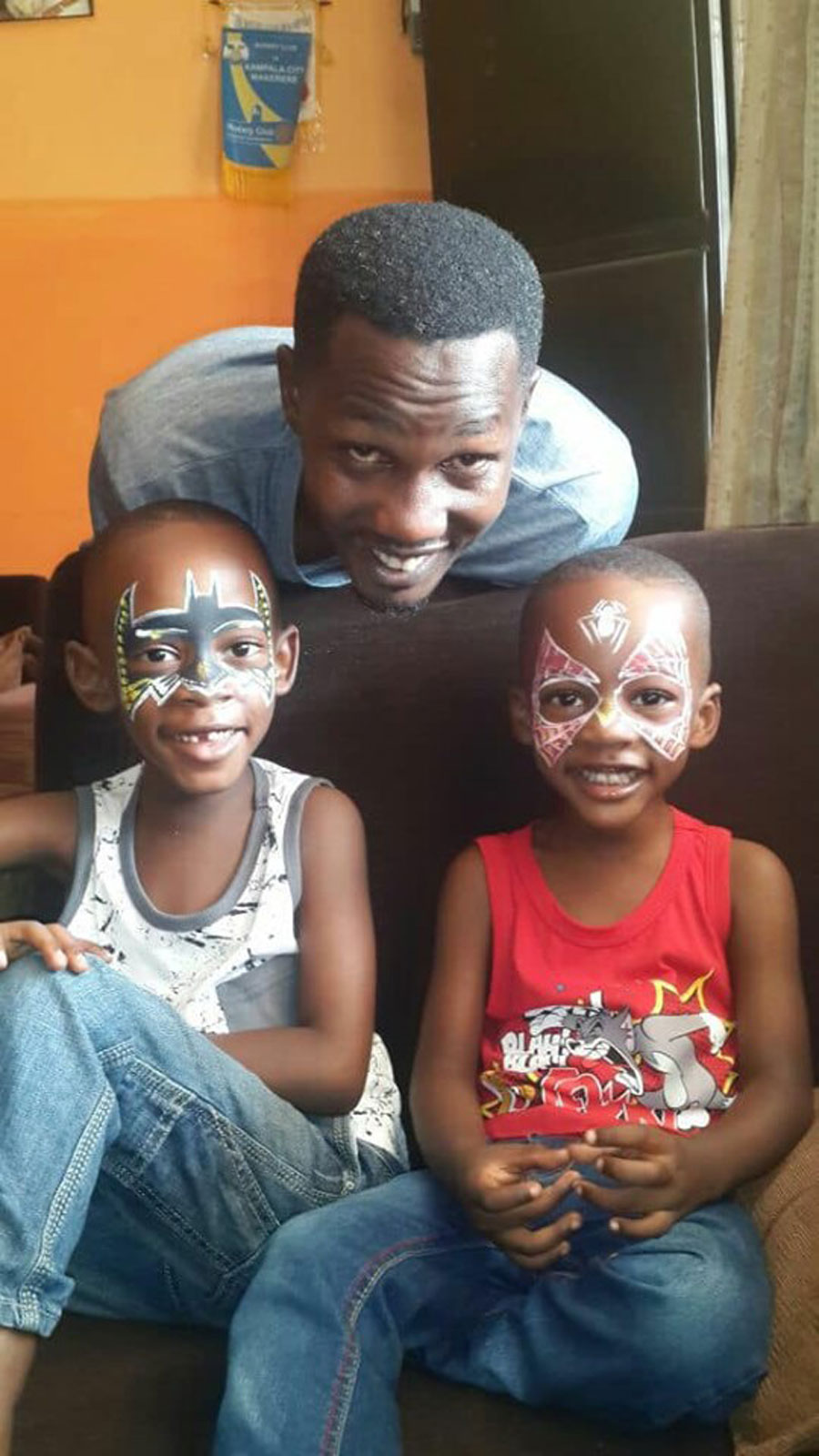 The couple first met in 2009 at Watoto Church, where the two were members of the choir.

Kimuli later proposed to her on Valentine’s Day, 14 February of 2010 at Golf course Hotel. 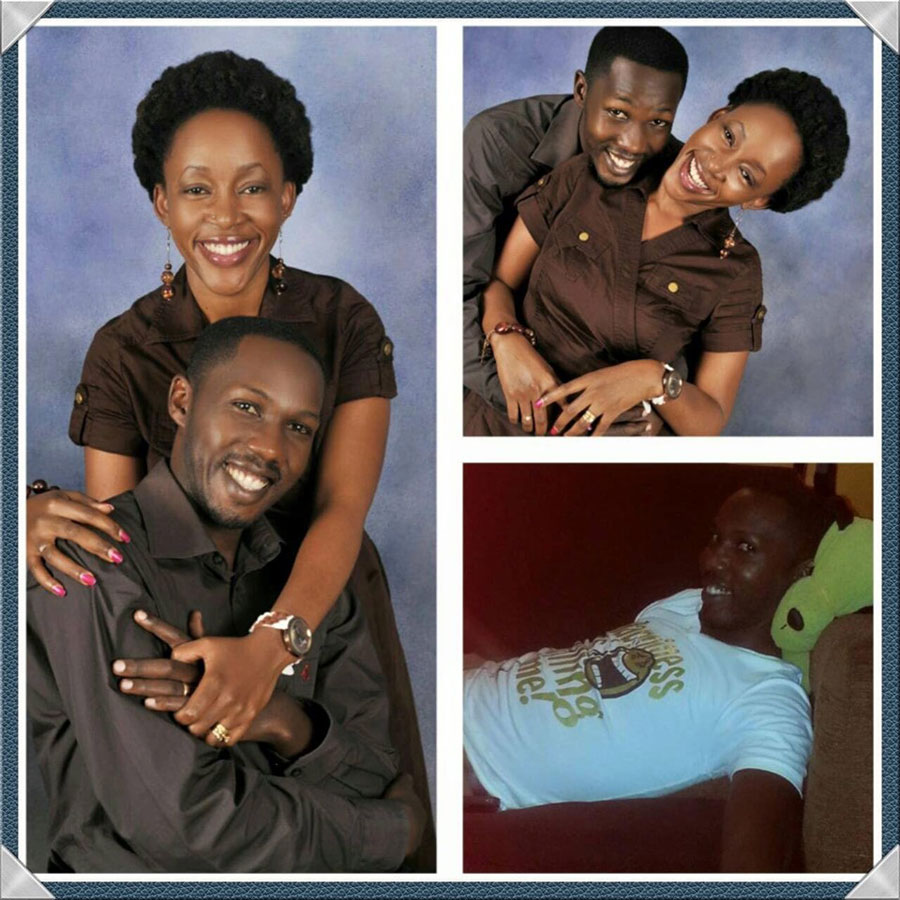 On 4 September of the same year, they were joined in Holy Matrimony at the poolside of the same venue and thereafter had their reception at Capitol Hill Palace Hotel in Naguru.

The bride looked lovely in a vintage-inspired wedding gown and a birdcage veil while the groom wore a dark suit and added a pop of colour with an orange necktie.

It was a colorful themed wedding with the bridesmaids wearing different designs of dresses in colours of red, orange and yellow. 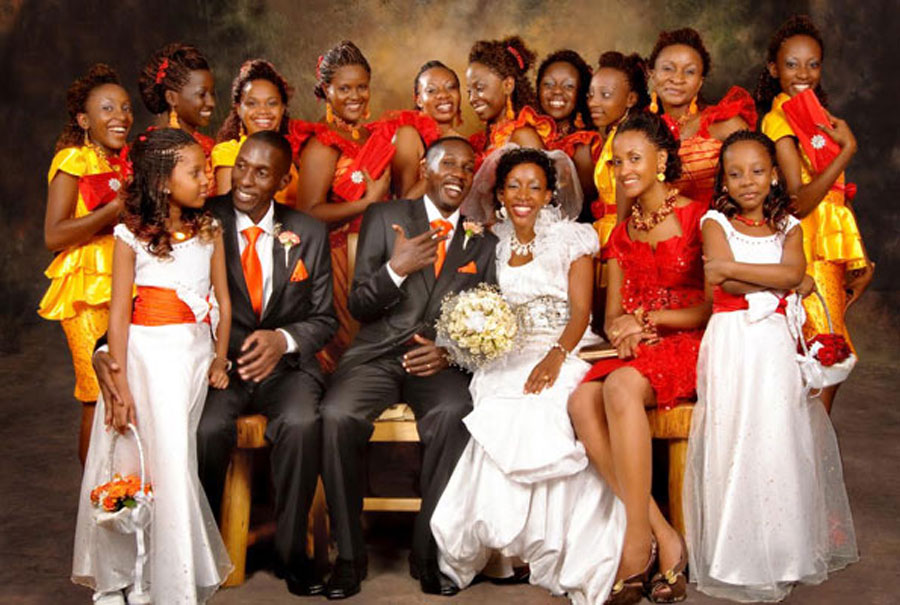 Pablo is one of the first comedians to hold a one-man show called, “The Pablo Live Show,” in 2009. This was after winning Multichoice’s Stand up Uganda Competition earlier that year granting him the title of king of comedy in the nation.

Kimuli comedy shows are known for his emphasis that a comedian does not need to be vulgar in order to crack the ribs of their audiences.

His wife, Hashaya is a former Miss Uganda contestant, musician and poet. Together they have been blessed with two sons.

10 tricks on how to control wedding anxiety