Charles Odongtho, host of the frontline show on NBS television is officially off the hook after being introduced by long-time girlfriend in a kuhingira ceremony.

The function that took place in Rukungiri district on Saturday had the couple glowing with love and excitement.

The bride, only identified as Linda stunned in a cream and green western attire that she coupled with matching jewelry. 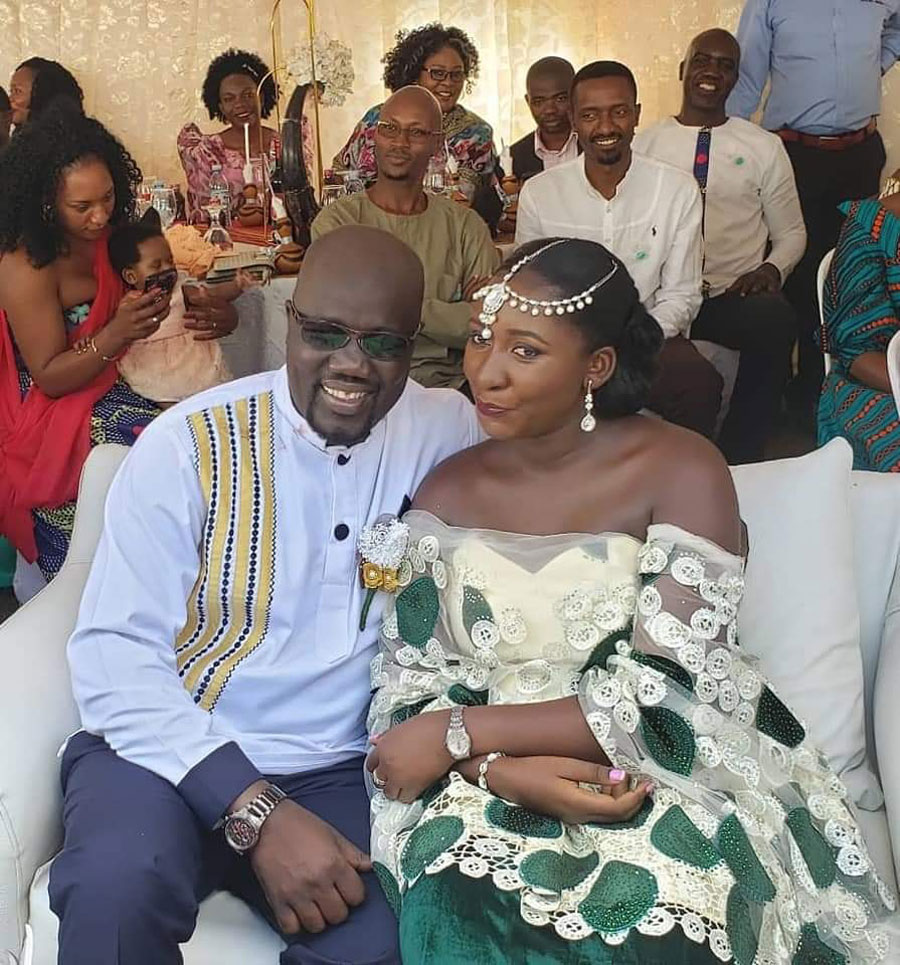 The groom, on the other hand, was dressed in a black and white attire that had a slight touch of African print.

Odongtho made his intentions clear earlier this year in May when he proposed to Linda amidst friends and family. 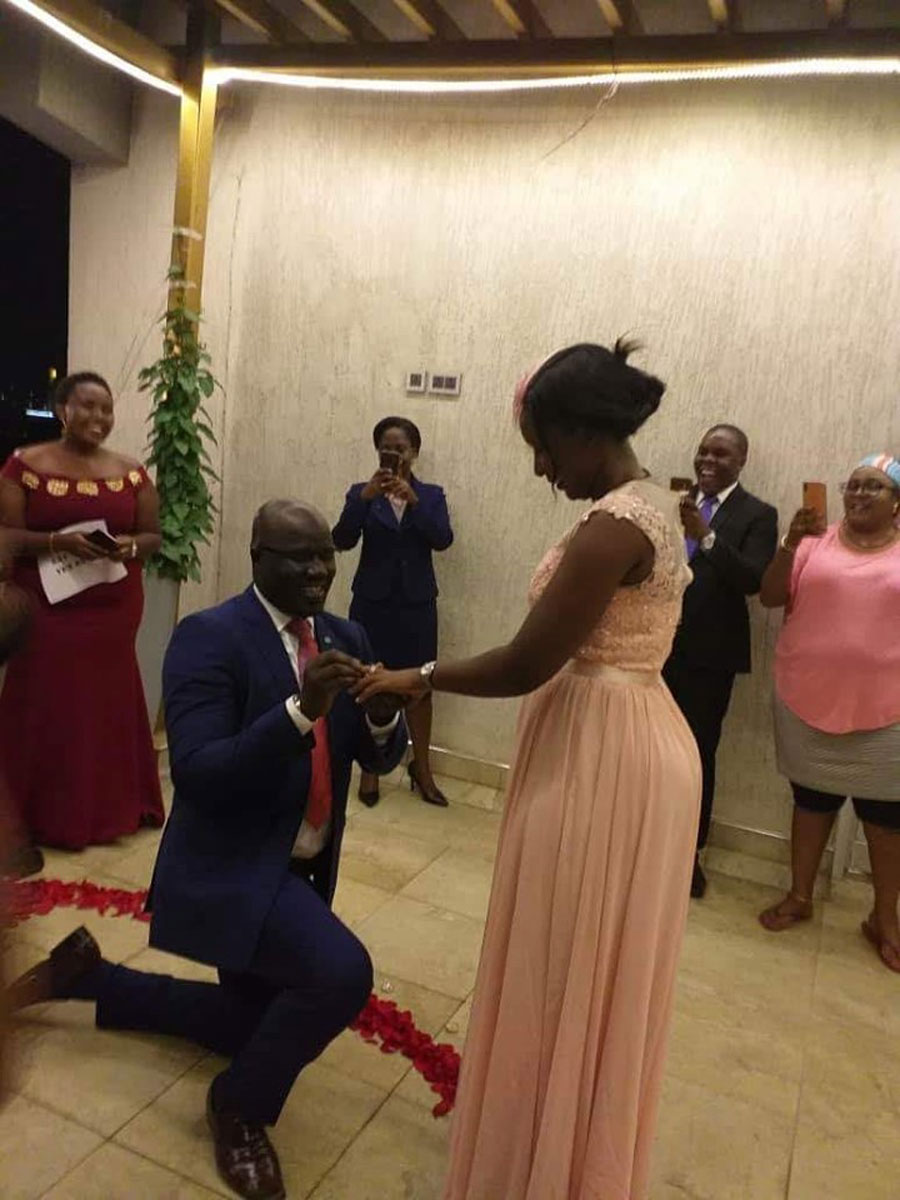