Musa did not take the trouble to find out who the nurse he met at the health centre was but when he recovered, he thought it wise to see her.

“She attended to me very well. Two days after I was discharged, I remembered the lovely voice of a young woman who was taking care of me and I went in the guise of wanting to say, thank you but for sure I had fallen for her,” he recalls.

At the health centre, Musa could not remember Hafswa’s face except the clothes she was wearing. After the description, her workmates told him that she was off duty but would be in the next day. 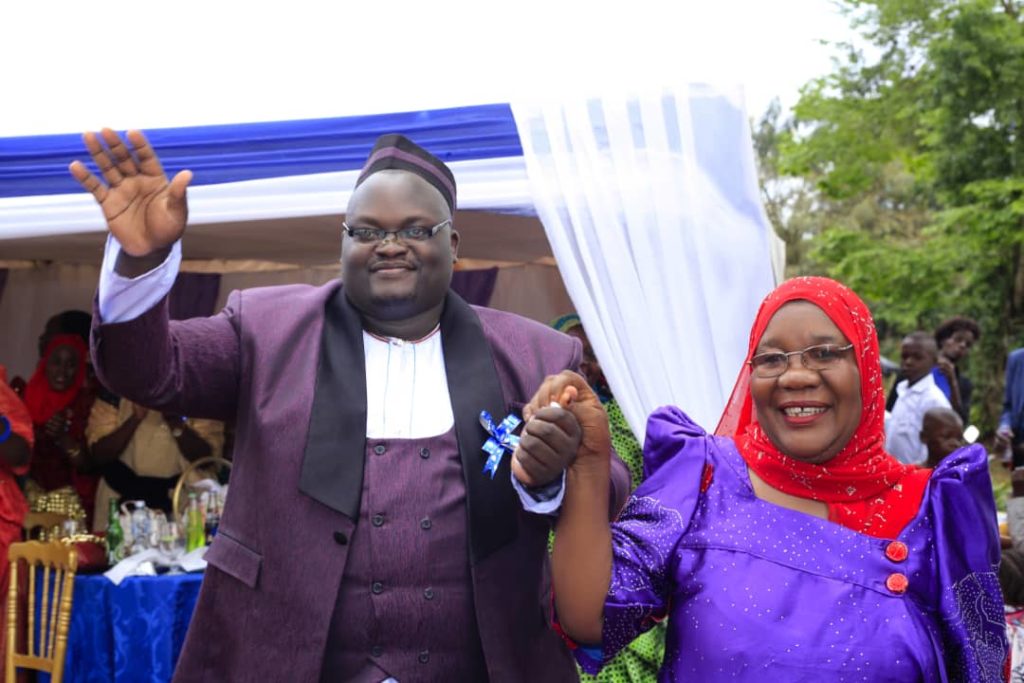 “I returned but found a queue of patients waiting to be attended by her. I waited until the last patient but Hafswa avoided me. It is then that I feigned illness and pretended I needed treatment. She assessed me and realised that I was doing well. I opened up saying I had come to see her and asked for her contact. She declined saying she did not have a phone,” he recalls.

“I left the clinic a happy man but when I called the number, someone else picked. I tried to explain to the person at the end of the line but she told me that the person I was asking for was a workmate but she refused to give me Hafswa’s contact.”

Hafswa says many clients used to ask for her phone number and she gave them the customer care contact.
However, when Musa insisted on coming to hospital, she told her colleagues not to give out her number. He frequented the clinic and would be the last to be attended to.

“I did not want to give him my number. After several failed attempts, he seemed to give up the move until August when his sister also fell sick,” she recounts.

Musa took his sick sister to the same facility, determined to get her contact. He also asked to have several medical tests run and used the chance to see his crush. He hoped Hafswa was not seeing anyone and voila! he got her contact that day. 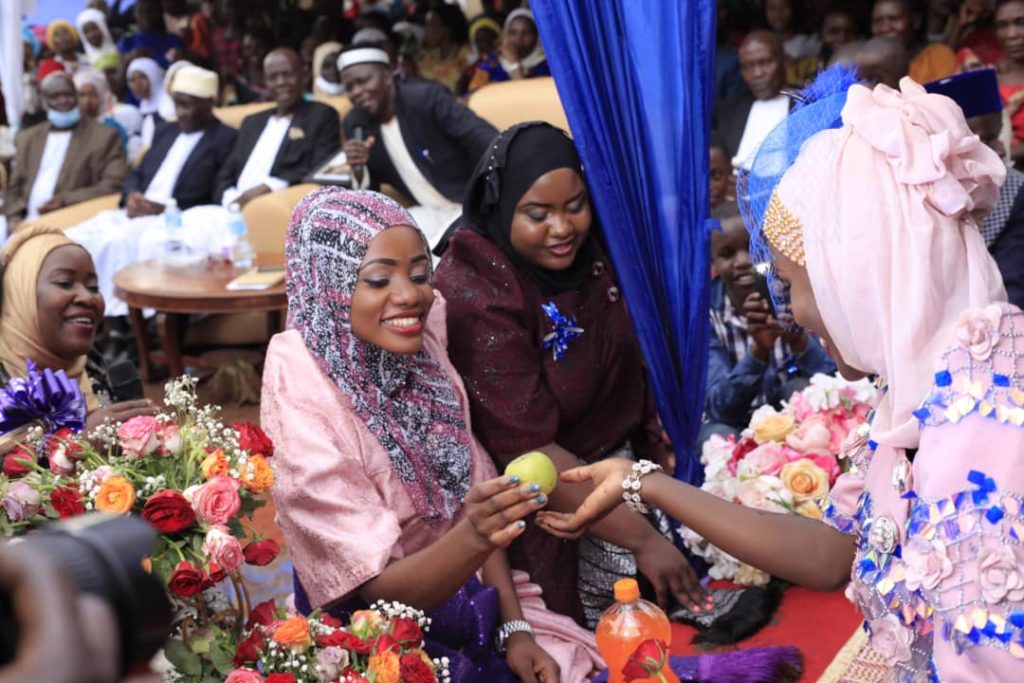 Hafswa’s first impression about him was that he was tough and serious but with time she realised he was kind, tender and loving.

“I think she was testing my patience,” Musa says. “I had asked for the number more than 10 times and I was overjoyed when I finally got it. I would call her at will and we talked but all the time I asked her out, she changed the subject or hung up on me.”

Five months later, she agreed to his request so they started going out. On March 18, 2020, Musa proposed to her because he says she is God-fearing, kind, humble, developmental and beautiful.
“I felt a bit insecure and quickly married her because she had told me several clients asked for her contact. Therefore, I proposed to her fast and luckily she said, ‘yes’.” 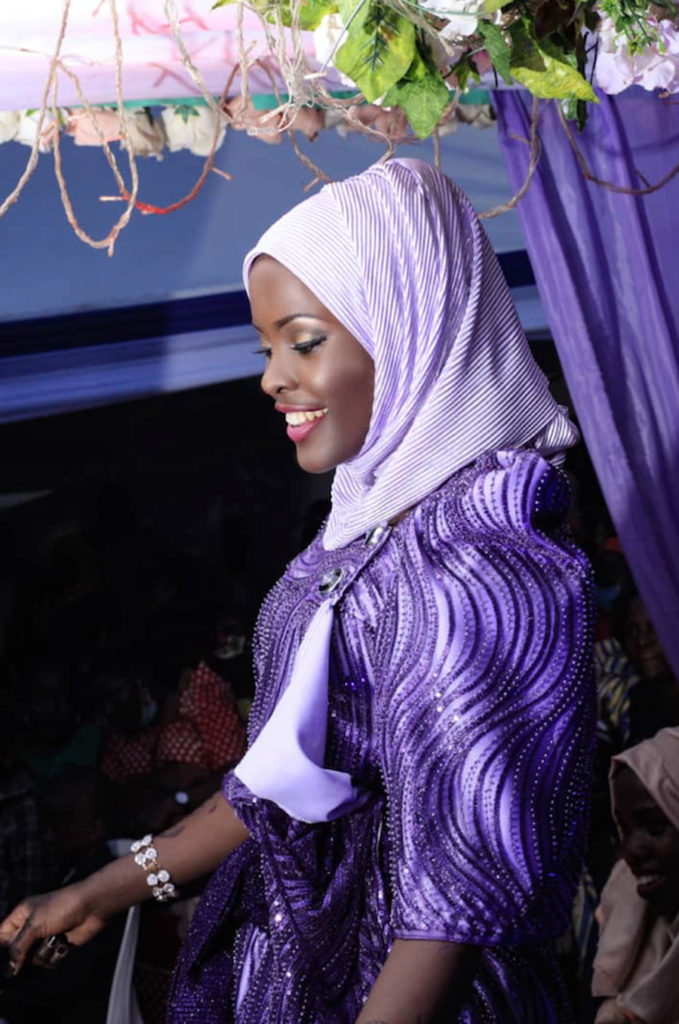 One event led to another until November 28, 2020 when they had their Nikah.

Musa chose that date because some of the relatives he wanted to attend his function had to travel yet the airports were closed because of Covid-19.

The couple had their introduction and wedding on the same day on Shs26m budget which was Musa’s savings.
The most expensive items were the clothes for the couple and food on which they spent about Shs10m. Musa paid for Hafswa’s dressing needs at Rashidah’s Bridals. 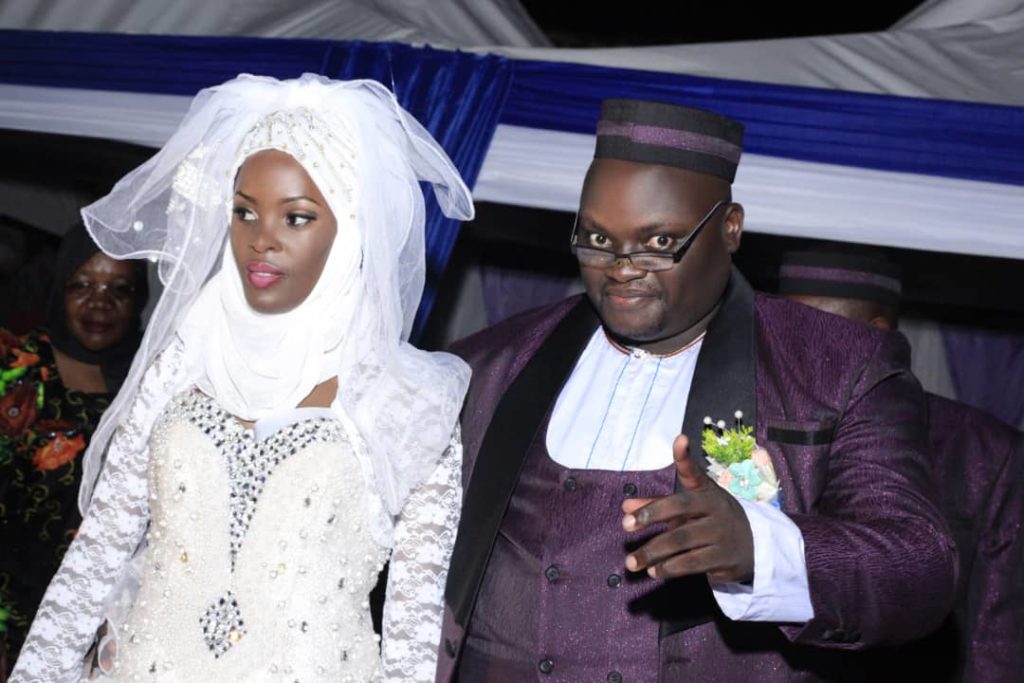 When Musa went to Hafswa’s home, he paid mahare (a fee deemed as dowry claimed by a fiancée before marriage) and thereafter proceeded with the marriage ritual where her father had to consent to their marriage. Musa then promised to take good care of his daughter.

“I made the promise in the presence of a sheikh known to the Uganda Muslim Supreme Council who came with a marriage certificate. My father-in-law, sheikh, myself and another person signed to validate and legalise our marriage,” he remarks. 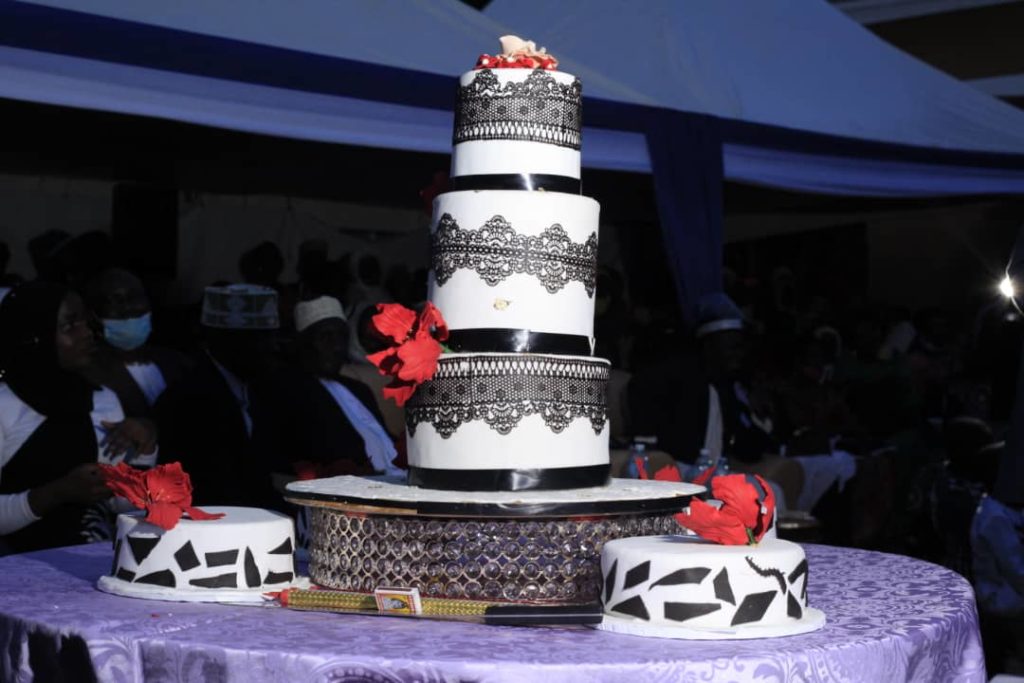 Her happiest moment was when she finally saw her husband come out of the house after signing the marriage certificate with his father-in-law and the sheikh.
“It rained so heavily delaying our programme. Musa and his entourage were supposed to come at midday but they delayed for two hours.”

After the Nikah and signing marriage certificate, the Muyingos who were a couple already, proceeded with the introduction and because of curfew. By 7pm, everyone was leaving.
Musa had not seen her since Nikah and when she made her first appearance, she was happy.
“When I got out of the house, my husband and his entourage made a standing ovation and I was overjoyed,” Hafswa says.