“For a musician, I could not believe how calm and soft spoken he was. He was also quite the gentleman and to me that was a plus,” she recalls.

As for Lubega, also known by stage name of Chizzo, it was her personality that drew her towards him.

“We met over a game of pool and she was so determined to beat me that it just attracted me more and more to her,” Lubega, who describes himself as ‘one who is not afraid to say what is on his mind as long as he believes in it’, reveals.

Not one made for losing, Oketcho, known to many as ‘Flirsh’ is probably the most decorated basketball player in the country. The JKL Lady Dolphins and Gazelles (the national basketball team) captain says she made friends with him and like that, it was not hard for him to win her trust and later on, her heart.

“It was easy. He could never hide how much he loves me. I knew I was in safe hands,” she elatedly says.

He chips in: “I guess some things you just know.  Maybe it was because we love the same things; music, sports and a good life. She is also very family-oriented and very organised at home which is always a massive plus. After the pool encounter, she has made it a habit to try and beat me at table tennis, my favourite hobby,” he says, with a smile. 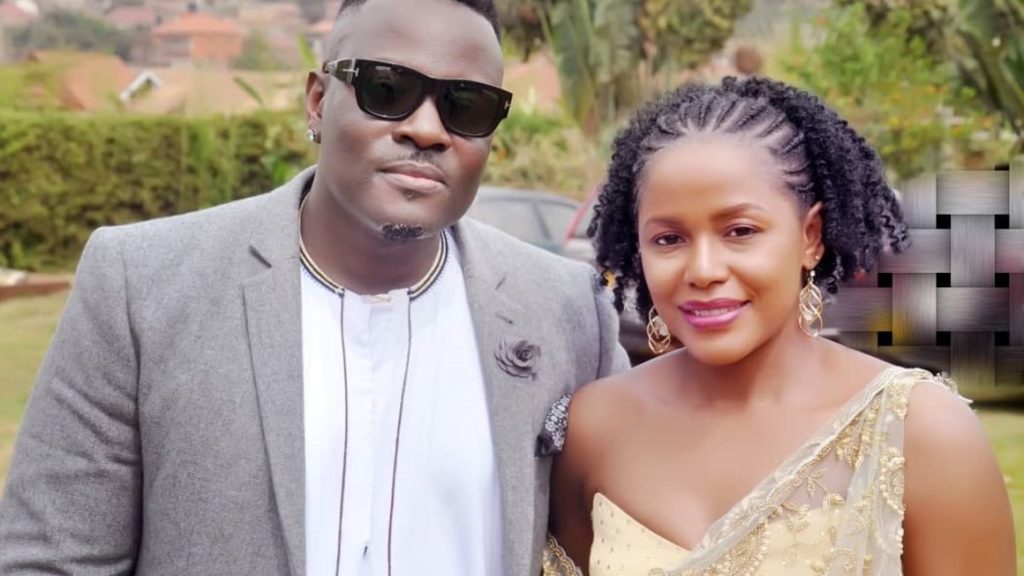 “At what point did you trust him with your heart?” I ask.

“Some memories I have to keep to myself, they are sweetest this way but I know for sure my heart is always safe with him,” she responds.

The dating stage was probably the most beautiful phase.

“Women never forget. I could fill the universe with what we did and on which day or what he wore to where but what matters most is everything I felt,” she says.

The two, who are yet to tie the knot say it is more about when than if. The couple has decided to take it slow and not to rush.

“Covid-19 obviously slowed our plans but as soon as things clear we shall be ready,” Lubega says, adding that he cannot imagine life without her. Click to read more…

Bride-in-waiting: I need a break from the stress of wedding planning