On September 11, broadcast journalist John Cliff Wamala and his fiancée Saphira Nahabwe Rweizire tied the knot at Namirembe Cathedral. The couple was wed by the Archbishop of the Church of Uganda, The Most Rev. Dr Stephen Samuel Kazimba Mugalu. 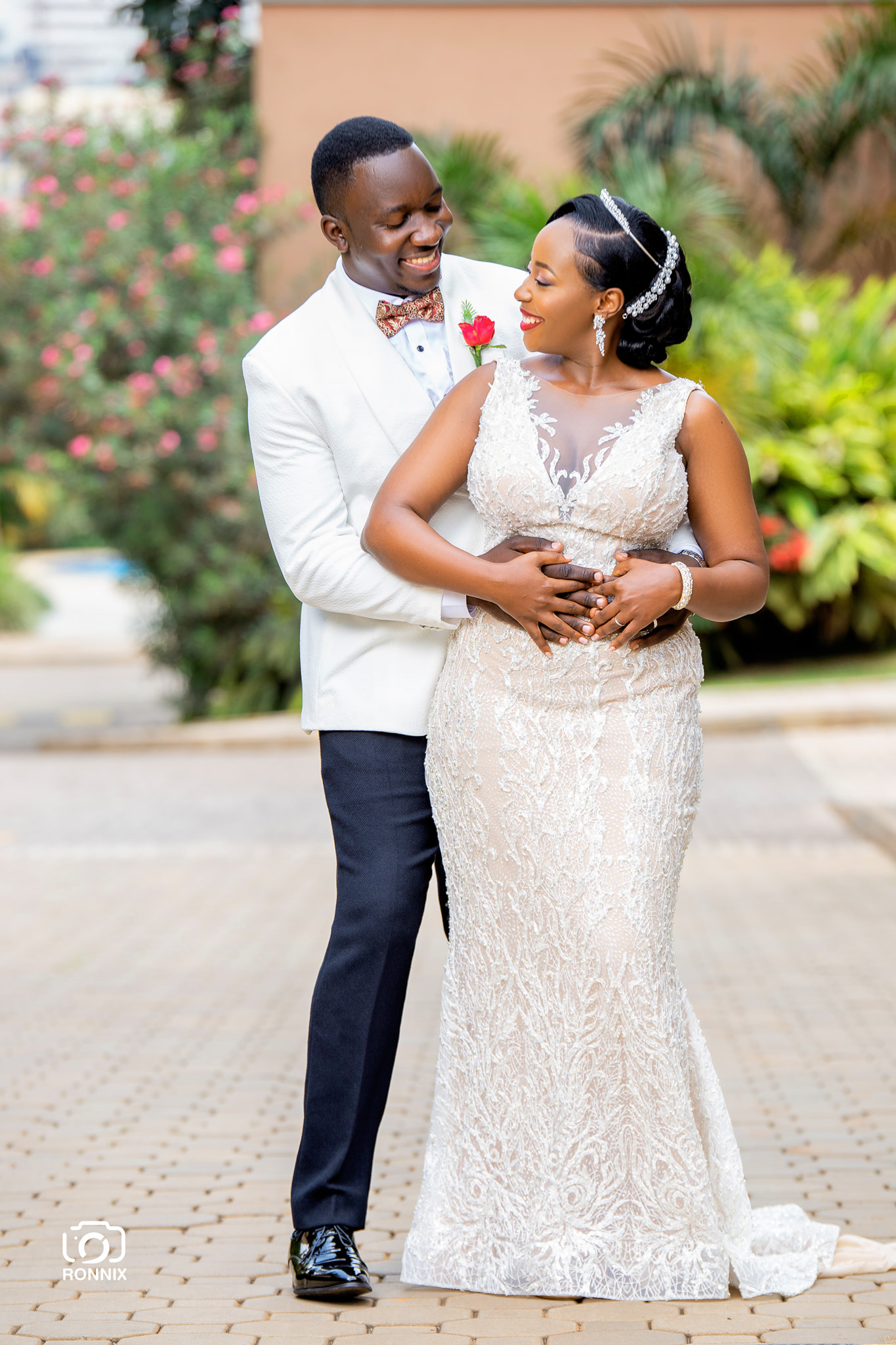 NTV broke the news with a Congratulatory message to their Wamala and his new wife on their socials. Fans have not stopped congratulating the couple that looked beautiful in white. 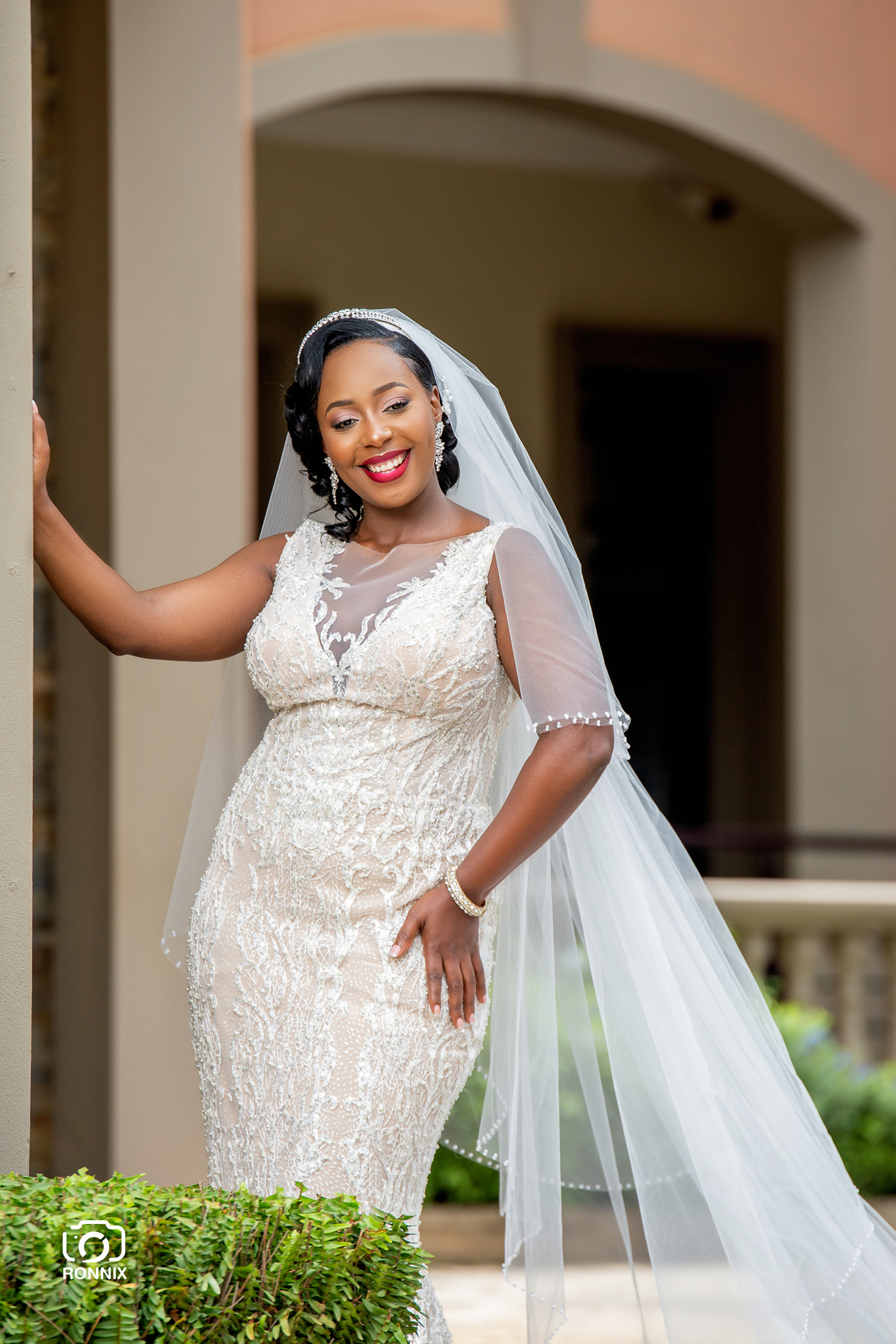 A week back, Saphira introduced Wamala at her parents’ home in Ngarama, Isingiro District in a scientific ceremony that was attended by media personalities like NTV’s Andrew Kyamagero and Ali Mivule, Daily Monitor’s Alex Esagala and BBS TV’s Culton Scovia Nakamya among others.

The couple are said to have started dating in 2014 while at the university. 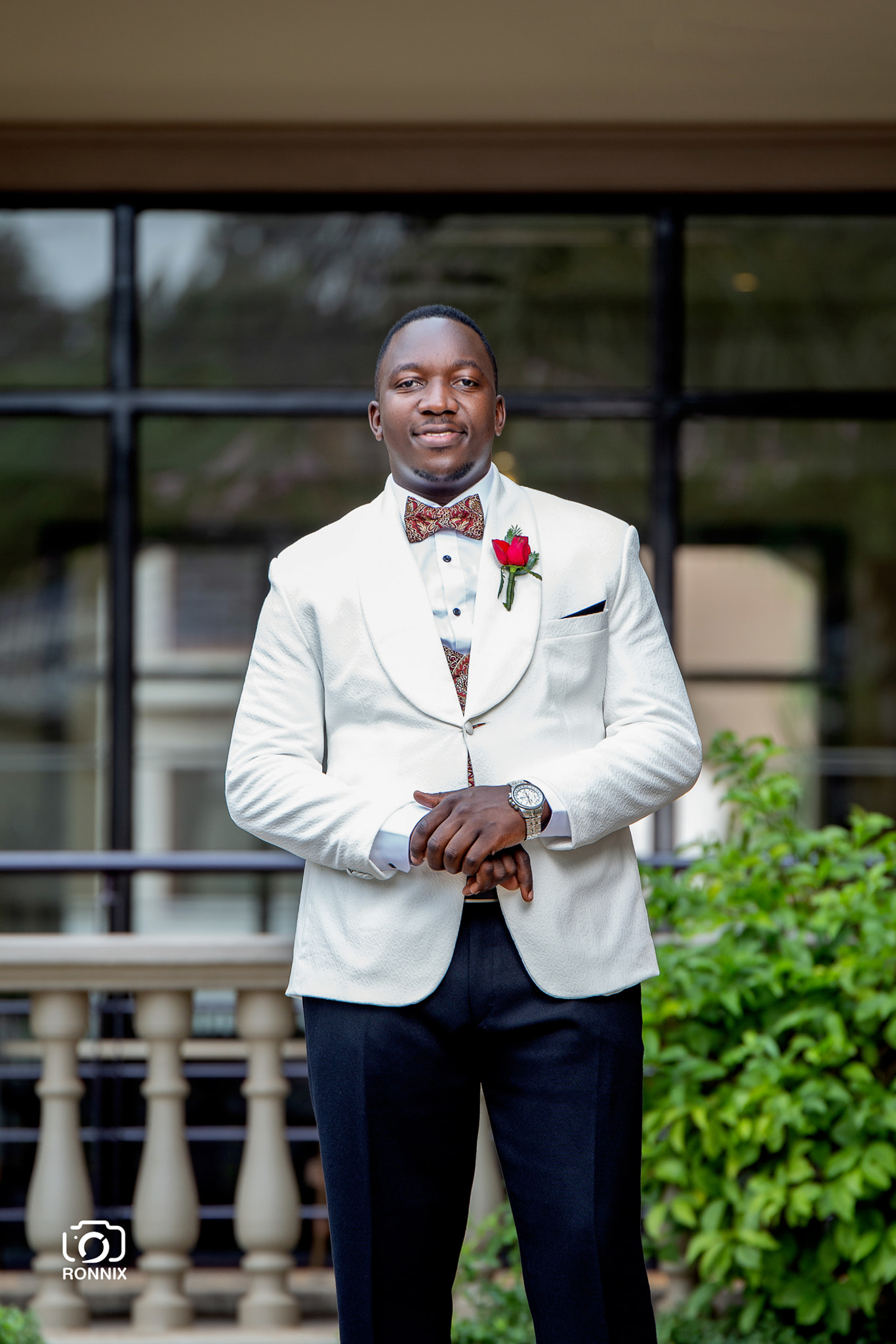 We wish them a happy marriage. 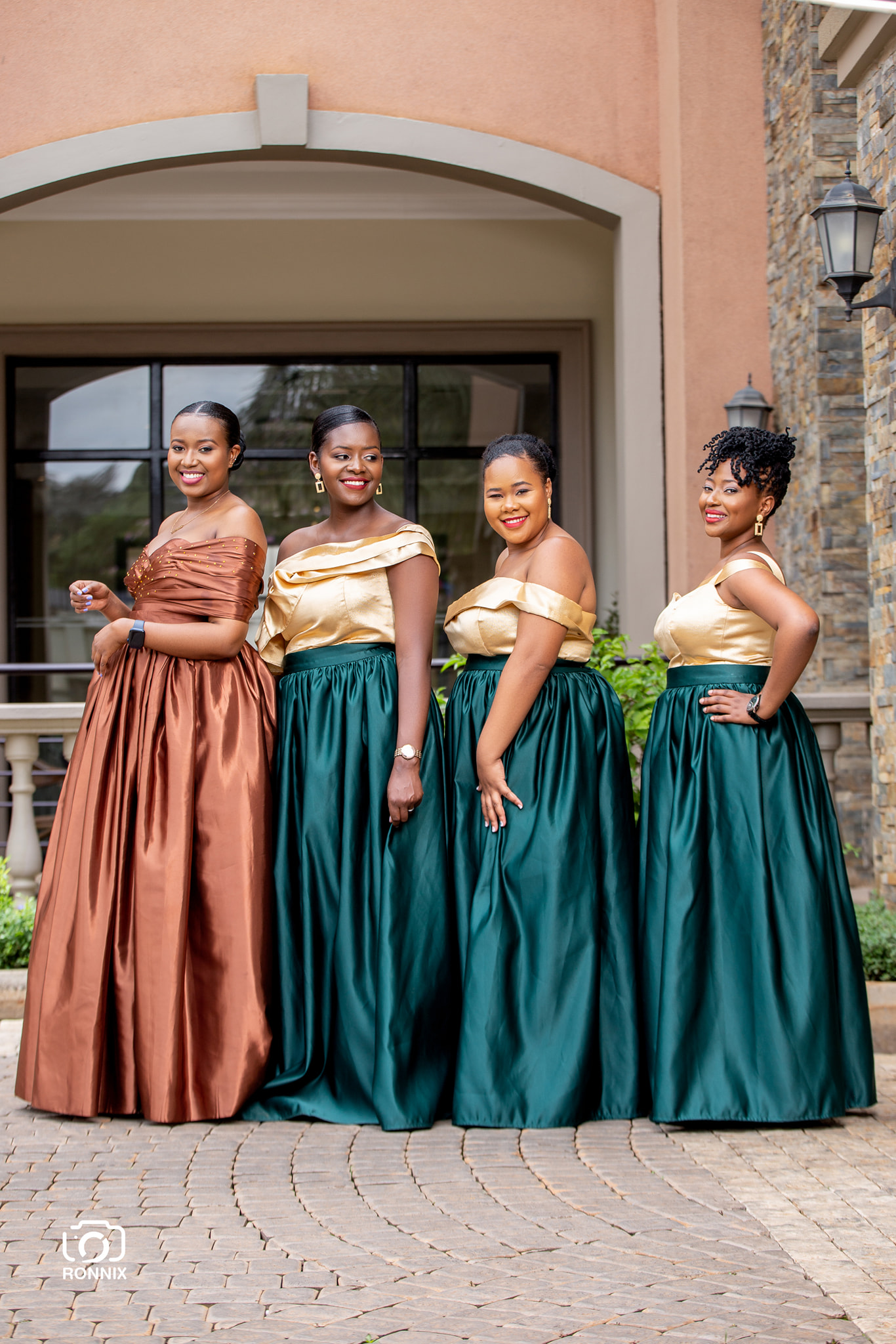 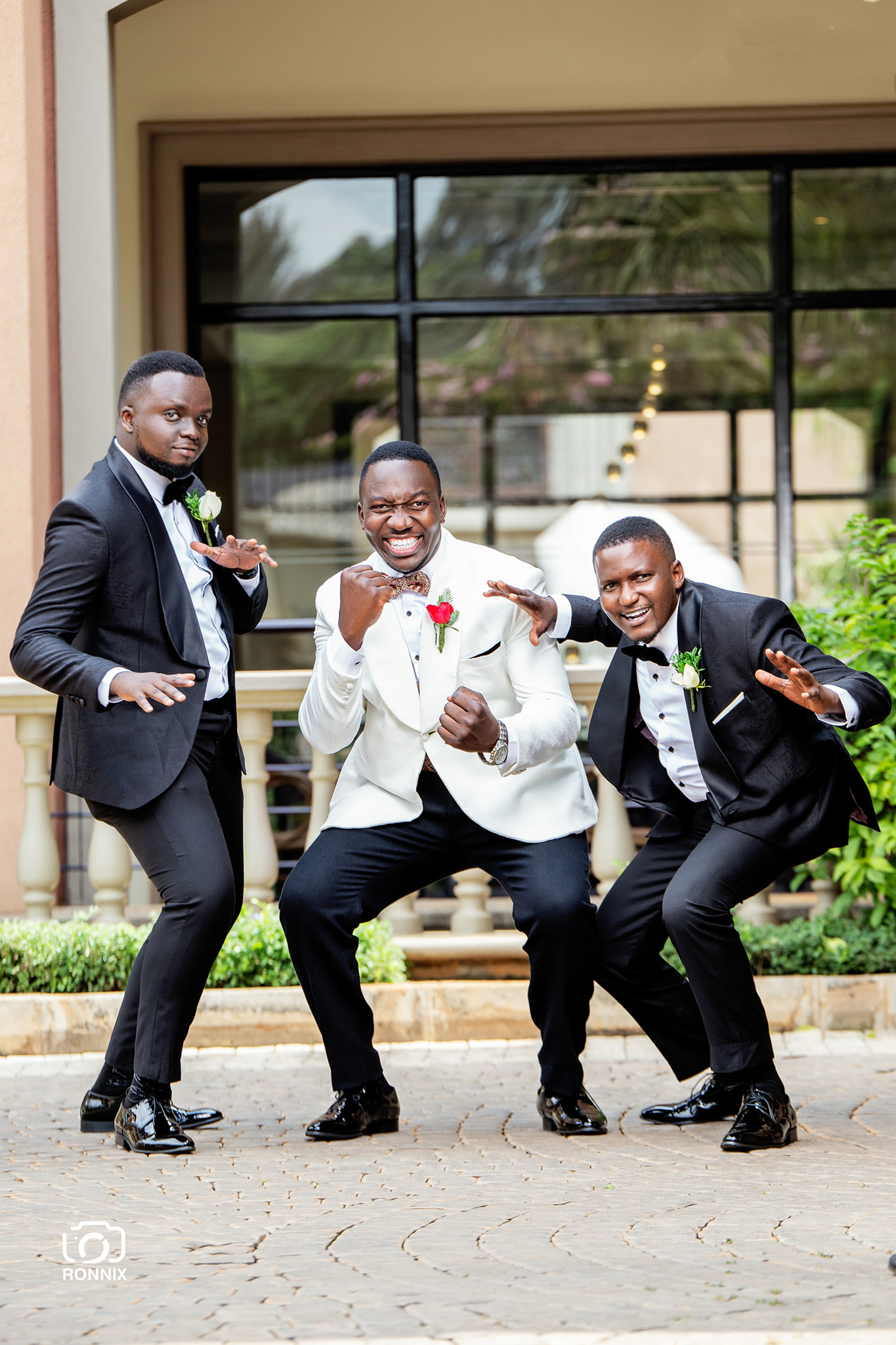 Wahu and Nameless celebrate 16 years of marriage in style

Wahu and Nameless celebrate 16 years of marriage in style

Mutual understanding and humility has kept us together