Rachael wrote these beautiful words in honour of her friend Rukh-Shana Namuyimba of NBS TV to whom she played maid-of-honor  over the weekend. Her message was accompanied by a beautiful photo of the couple at their wedding.

Shortly after, Serene beauty posted some photos of the bride and her matron, not to forget her daughter (adopted) who was the flower girl having a beauty treat moments before the wedding. 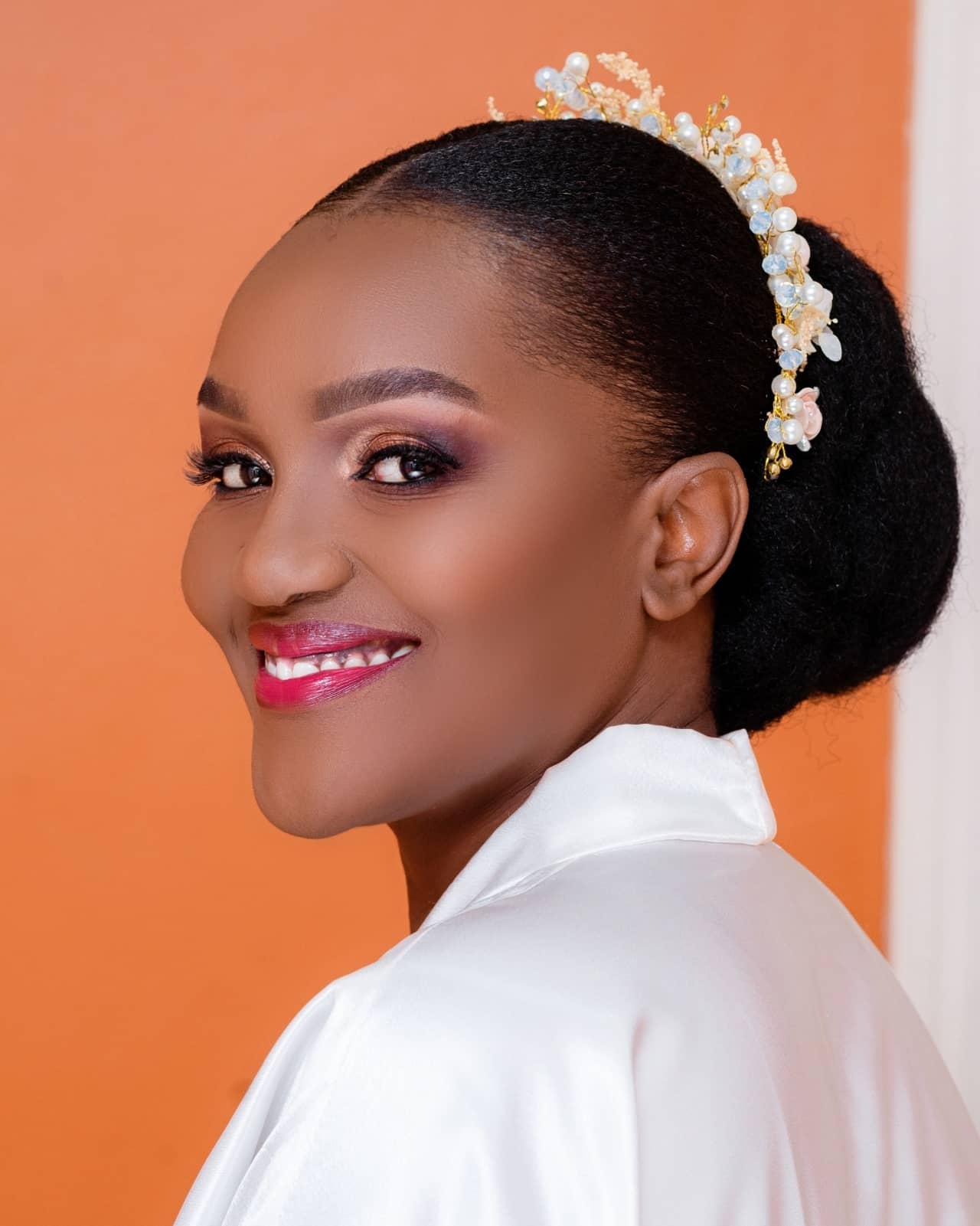 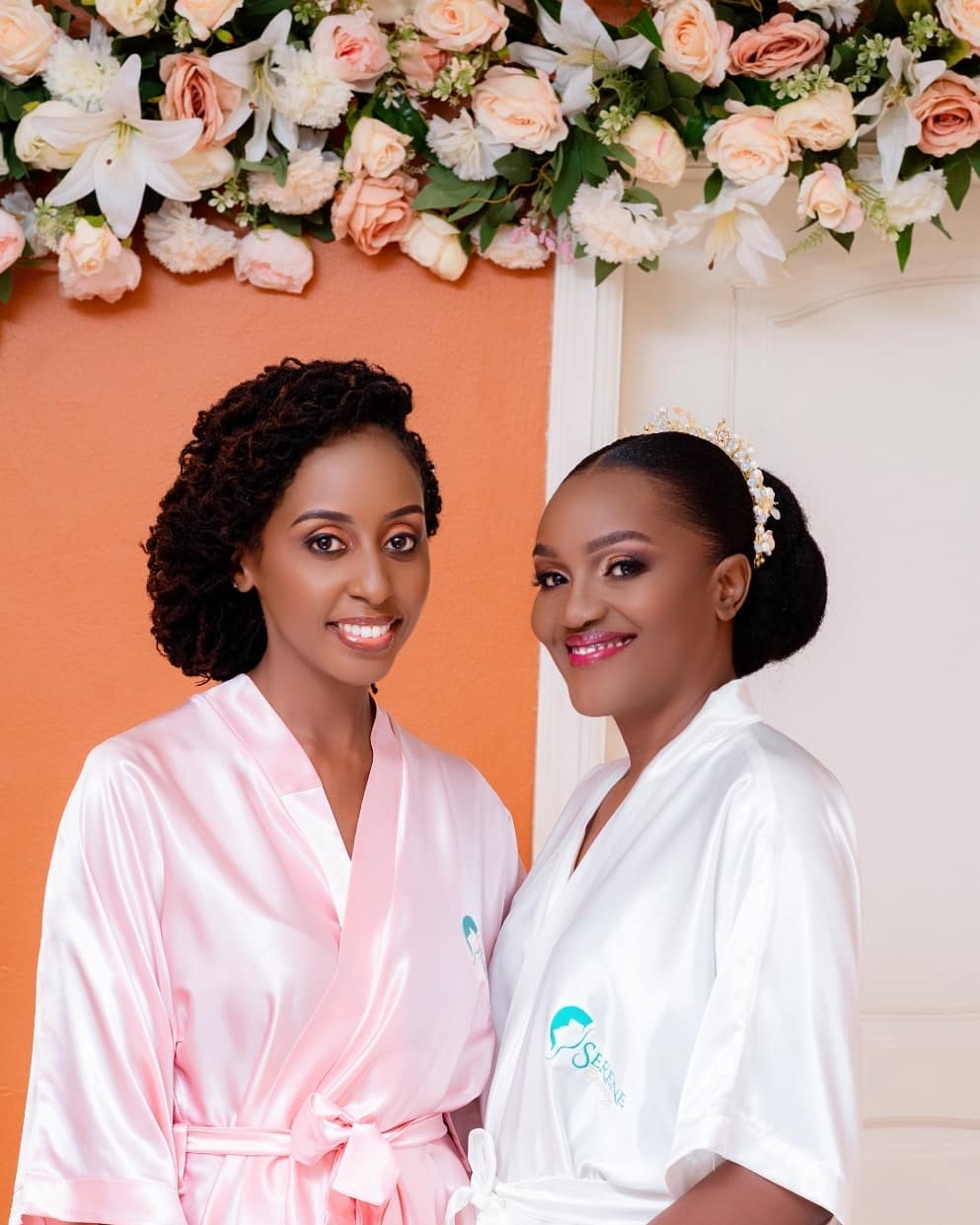 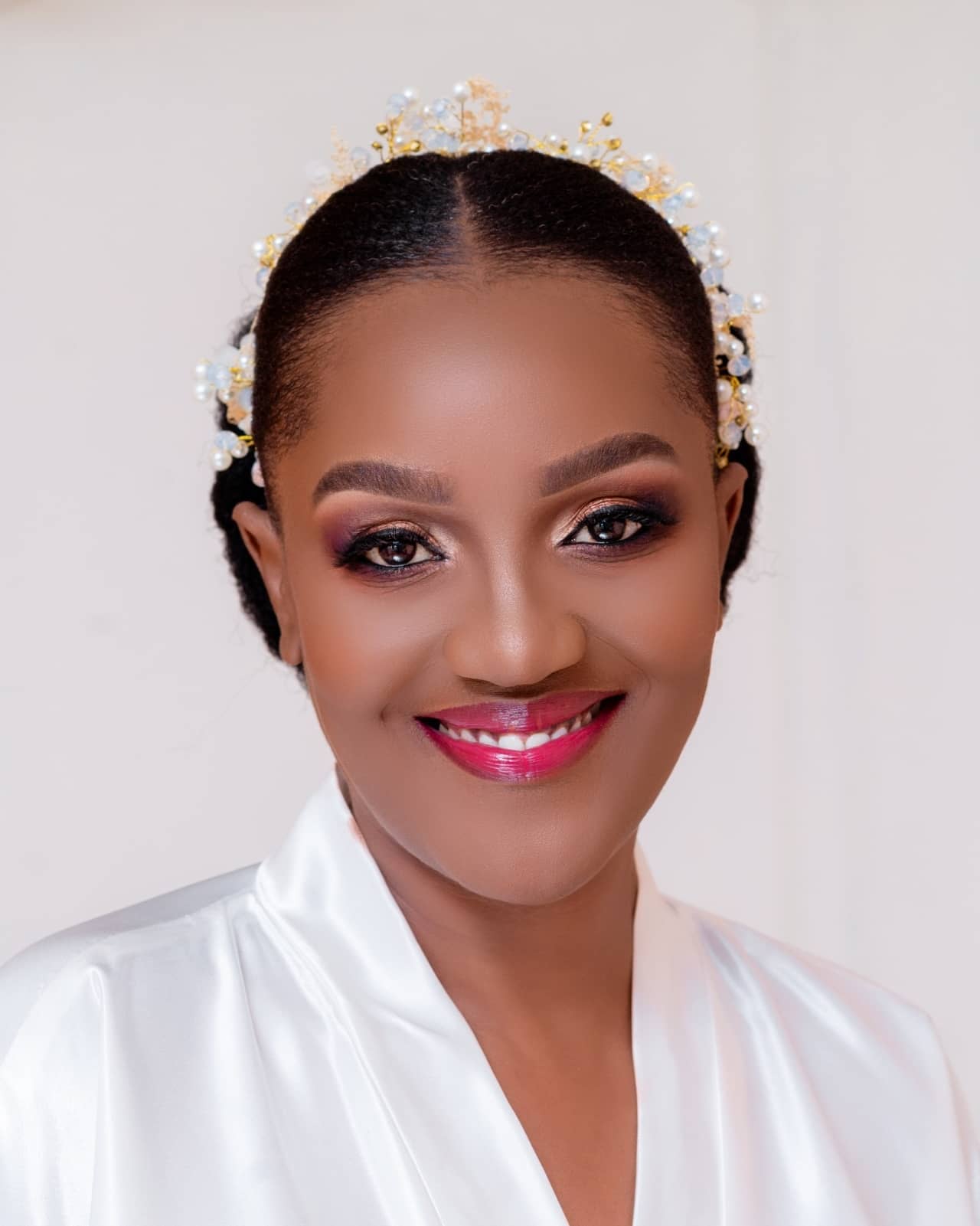 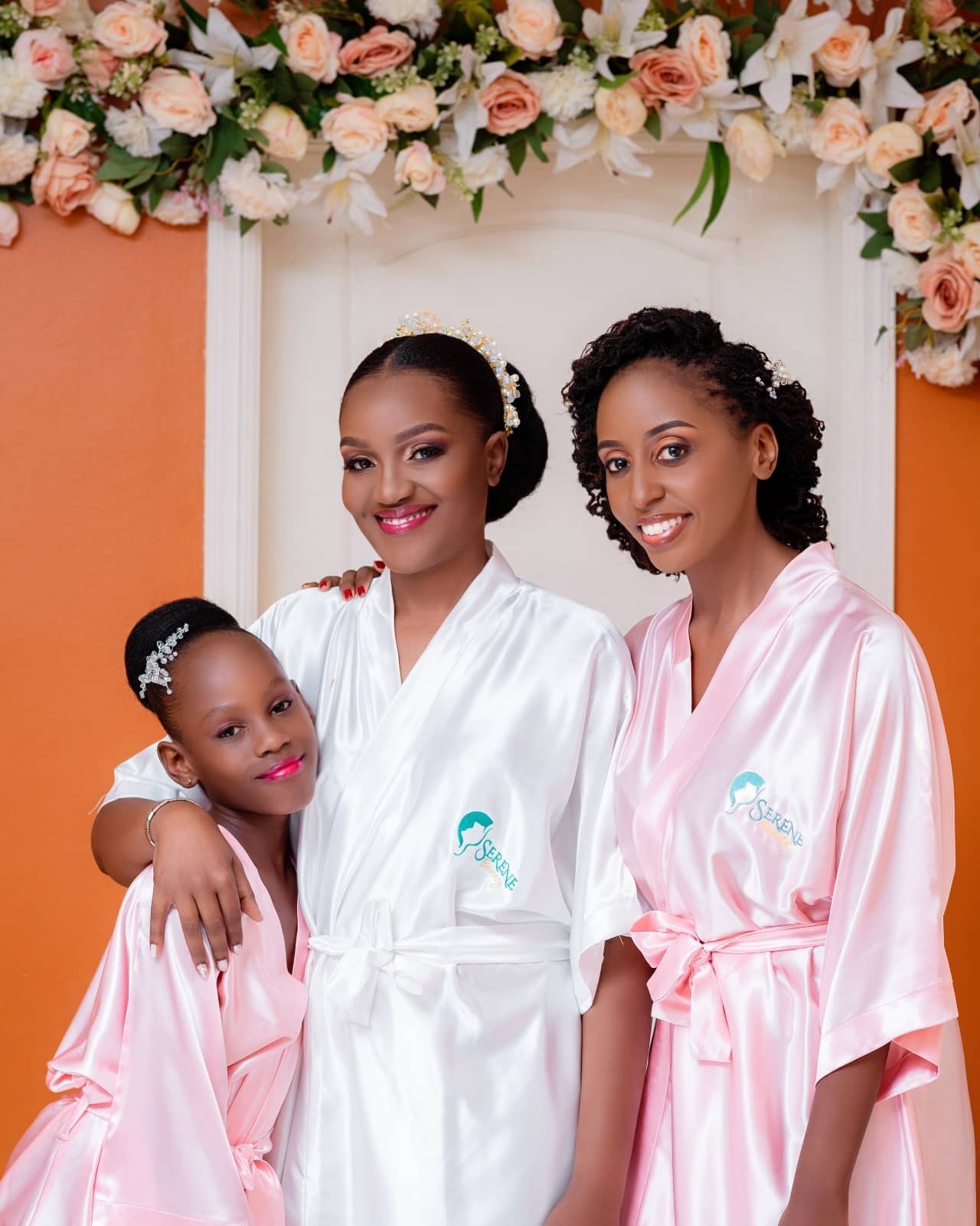