The couple held their kukyala ceremony in Kyebando and a few friends and family were present to witness the beautiful moments.

Based on the pictures that circulated on the internet, the ceremony displayed beautiful royal-themed decor that brought out a sense of class. 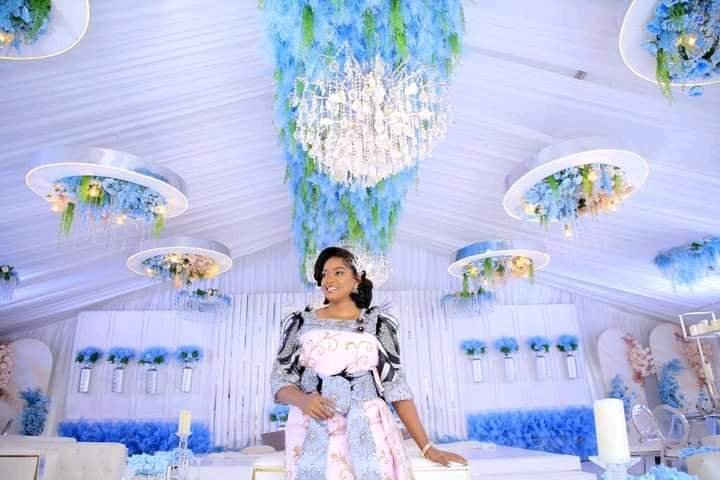 Suzan too was beautifully dressed in a peach and grey gomesi that she coupled with simple makeup and a silver hair accessory that matched well with her earings.

Bujingo on the other hand was clad in a grey suit that complimented Makula’s outfit well.

A few days before the kukyala, the couple displayed the determination of their union during church service as they practiced their walk down the aisle on the pulpit.

The two have been dating for a while, following a very public separation between the Pastor and his wife Teddy Naluswa Bujingo. 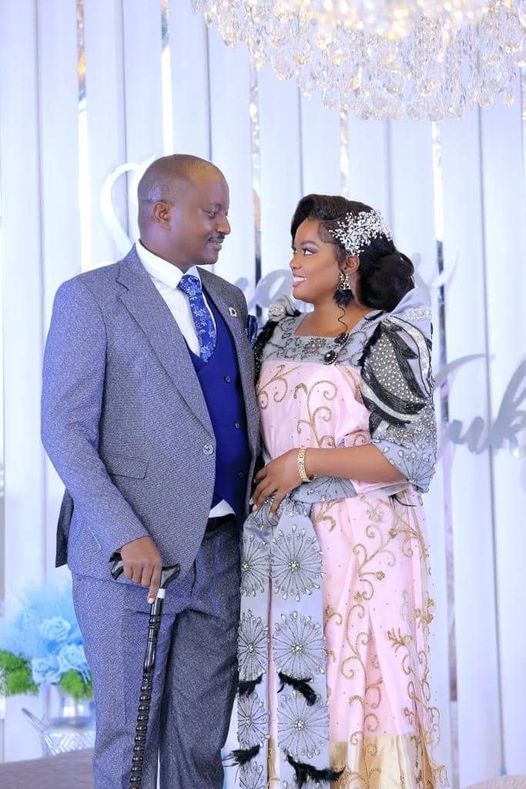 What the Kukyala implies legally

According to lawyer Veronica Kange of the Public Interest Law Clinic, Makerere University, Pastor Bujingo did not do anything wrong legally since it was a kukyala. “Because Suzan is a Muganda, we are supposed to go with Buganda Culture which recognizes Kwanjula as the marriage. A kukyala, in this case, does not constitute marriage, and therefore, no law is broken.”

She adds that kukyala is simply a woman showing her parents a man of interest.

Kange however explains further, “Because he (Bujingo) and his wife Teddy Naluswa had a church marriage, which by nature is monogamous, he can not legally re-marry yet until the divorce is final.”