Renowned rapper Don MC Kapata and his girlfriend are head over heels as they will be walking down the aisle anytime from now.

The rapper announced the news as he shared a video of himself getting down on one knee and popping the big question to which the bride-to-be said yes.

He went ahead to caption it,

“My knee got weak guys, wabula rappers got love cheiii” 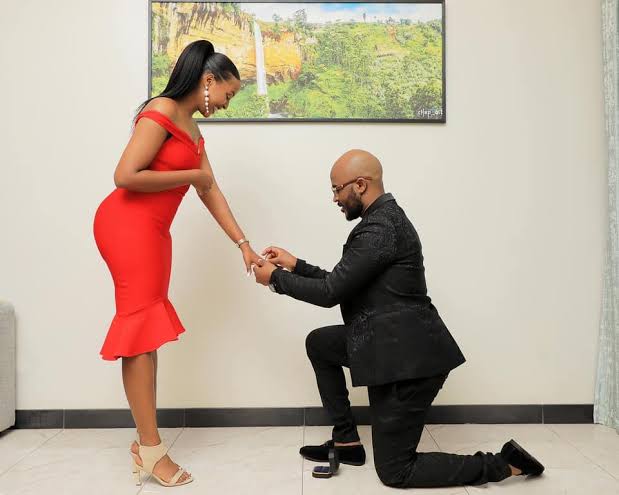 The rapper also shared an update of picking inspiration from his brother’s introduction ceremony. He shared a picture with his fiancée clad in cultural wear with the caption,

“My queen and I on my brother’s introduction. A few days later, the knee had to bend.” 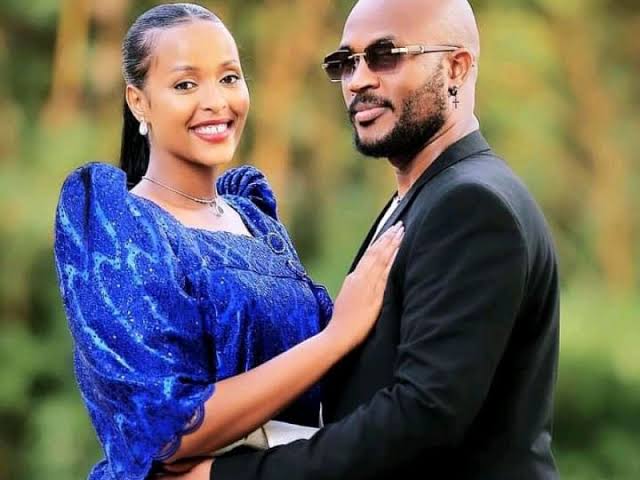 Congratulations to the couple

Top marriage celebrations of the year 2022

We held two receptions on the same day