Musiimenta had gone to the bar to let her hair down while Nuwagaba had gone to drink away his sorrows. When they finally got talking, they realised they were each other’s answered prayer.

On May 28, 2018, she had just finished her semester’s exams. Coupled with the rigours of preparing for and successfully writing the exams, Melisa Musiimenta had also been going through relationship woes where she felt undervalued. She was tired and needed to let off some steam. Together with her best friend, they decided to go dancing at a nearby bar.

As they danced and enjoyed their drinks, two men walked into the bar and sat opposite them. Musiimenta and her friend continued dancing but would often steal glances in the men’s direction. After some time, they noticed that one of them was dosing and this being a rather unusual sighting in a bar, the two burst out laughing, causing him to wake up and stare at them.

After losing a cousin in a car accident a week earlier, Allan Nuwagaba had also come to this bar to drink away his sorrows. However, on entering the bar, he had noticed Musiimenta and immediately fallen in love with her. However, she did not give him as much attention as he had hoped. Then, they started laughing at him and although any man would have given up at this time, he decided to walk up to the two friends. 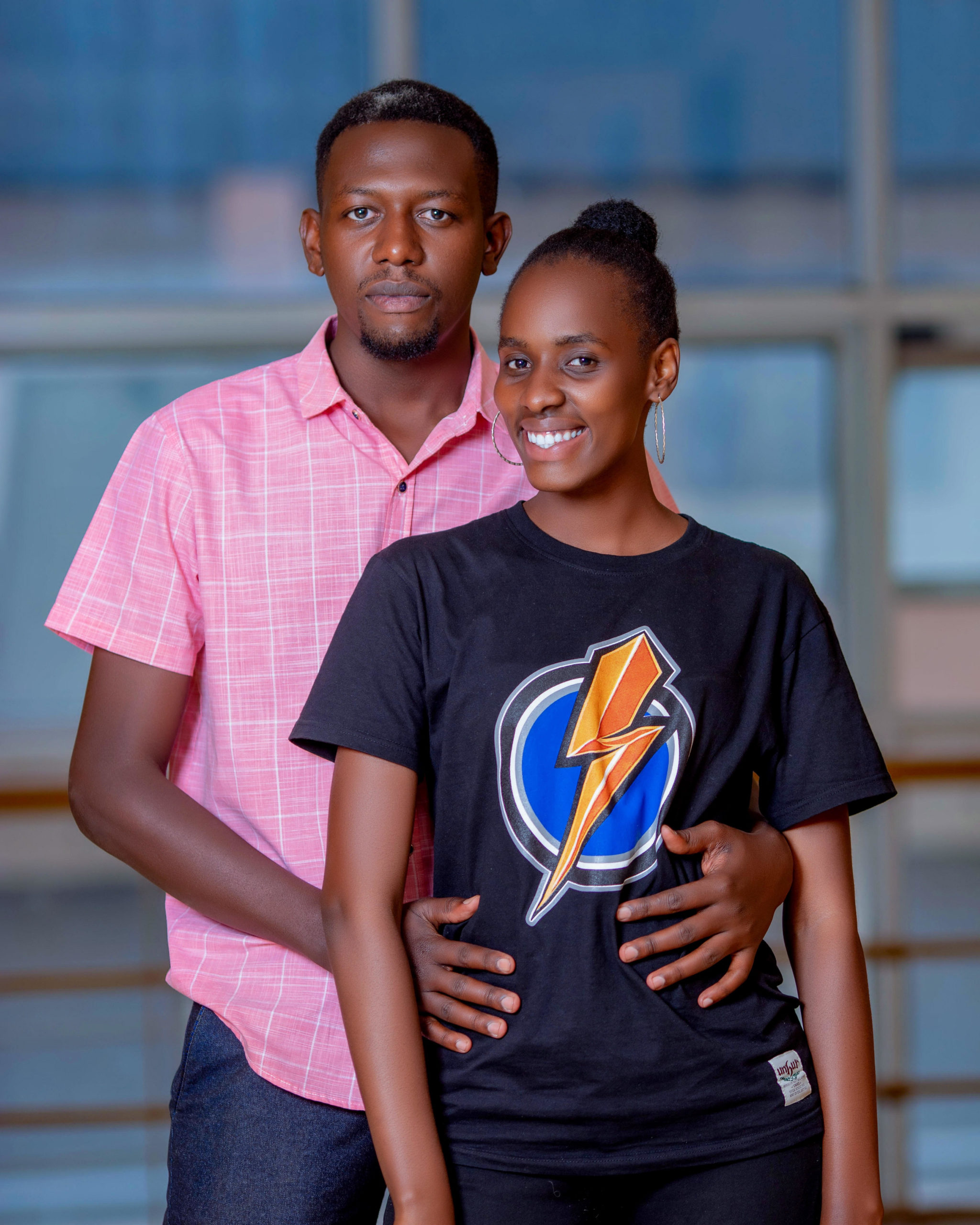 “When he stood up, I immediately fell in love with his height. I had always prayed to God for a tall man. His smile was also captivating and when he came closer, his perfume was so captivating,” she says.

As they got talking, he told them about his loss and naturally, they offered their condolences and comforted him.

“It was love at first sight. Apart from the fact that she cared about a total stranger, her beauty and smile were also something to behold. I also noticed she was reserved, which was a plus. Her height was just a bonus,” he says.

When it was time to leave, Nuwagaba gave them transport and also gave Musiimenta his phone number. The next day, Musiimenta sent him a message, which started their friendship journey. Yes, friendship because each had someone. However, as luck would have it, none felt fulfilled with their partners. 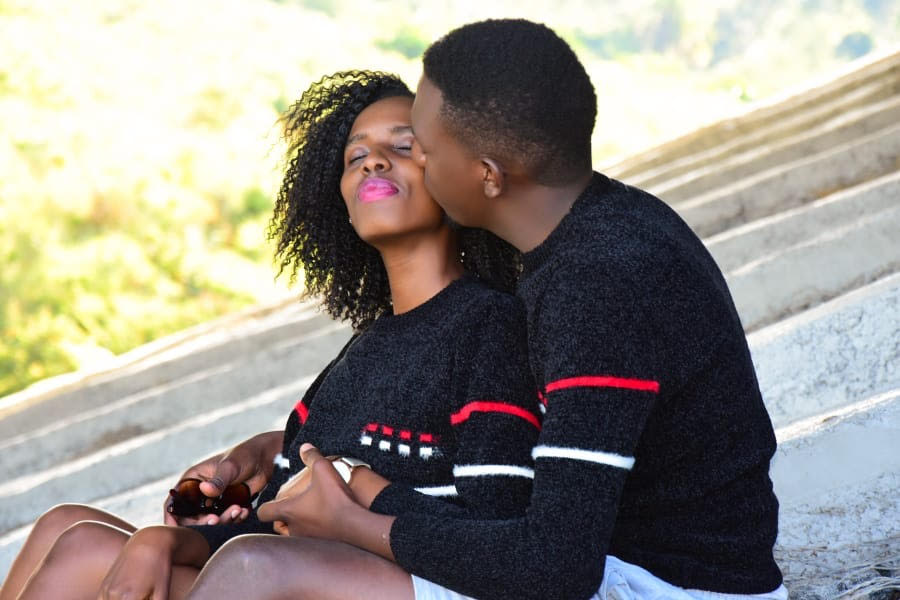 In Nuwagaba’s case, the once quiet first-year girl whom he had dated since his third year had become a slay queen and demanding. Click to read more…