I am getting married next year-Zambaali

The two were seen in cosy wedding pictures where they were dressed as bride and groom. 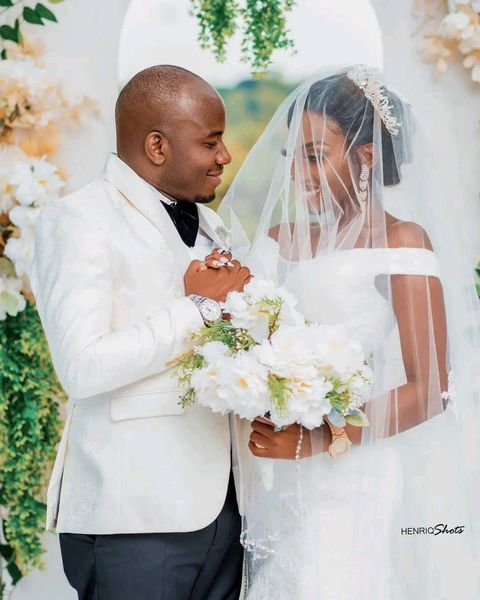 Bulasio looked dashing in a black and white tuxedo while Recho Ray stunned in a mermaid gown. She accessorized her look with a Tiara and long bridal earrings. 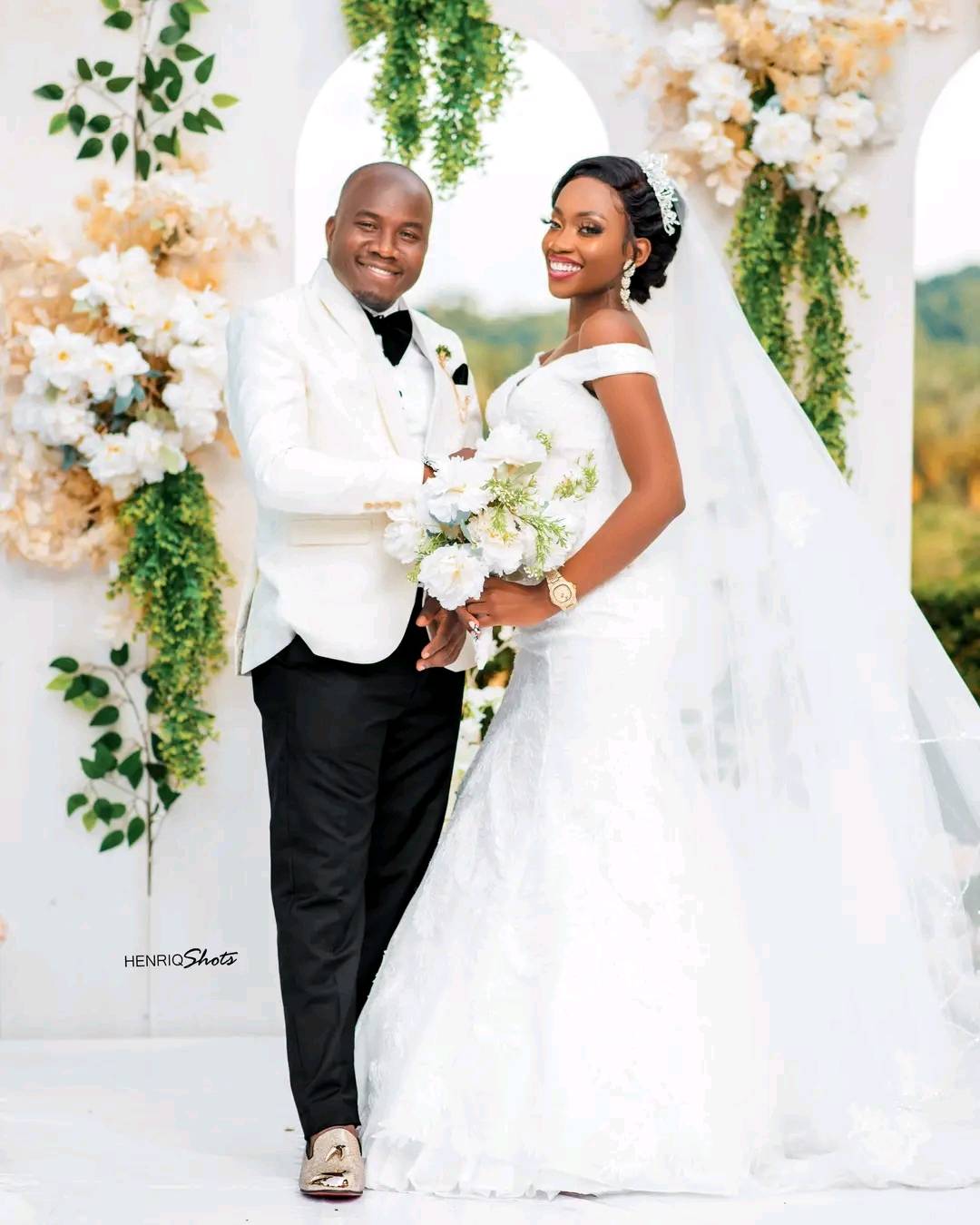 Judging from people’s comments, they were not convinced a union between the two is feasible.  Several social media in-laws said they had gotten used to wedding stunts by musicians and are weary of wasting their congratulatory messages. Some even guessed it was a soon-to-be-released music video.

A call to the NBS anchor reveals that indeed it was just a photoshoot. He however said he plans to marry his fiancée next year.

According to our sources, the couple has been dating for quite a while and is blessed with two children.  Bulasio’s partner is a medical worker, currently leaving in America.

See photos from the photoshoot

You could be the reason your relationship is going nowhere